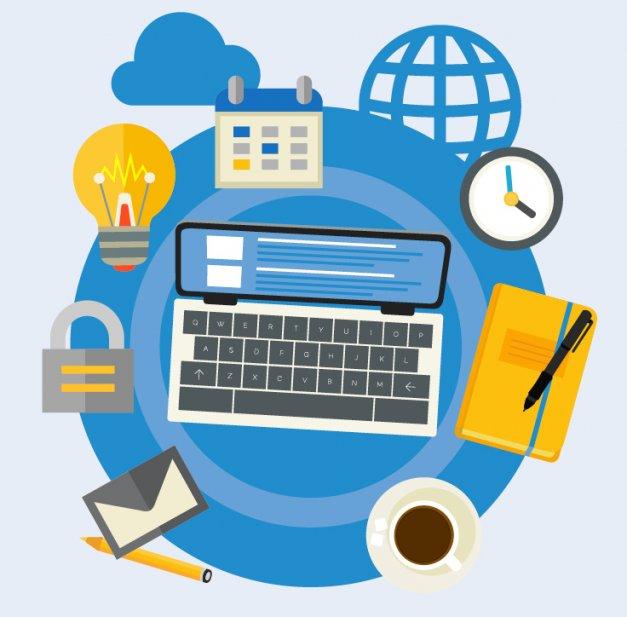 Megan MacPherson is director of public affairs and communications for the City of Roseville and can be reached at MMacPherson@roseville.ca.us.

Ten years ago, electronic communication began edging out print. Reaching people who did not have internet access or email was a gap cities had to bridge, though they knew it would eventually close. And social media wasn’t even in the mix: Twitter debuted at South by Southwest that year, and Facebook had 20 million users compared to its 1.9 billion today.

Today’s communications landscape is unrecognizable in comparison. Opportunities for communicators, along with new challenges, abound. I’ve observed 10 significant shifts in the way local government interacts with the media and constituents.

So much has changed, yet this remains the same: In 1789, Thomas Jefferson wrote, “Wherever the people are well-informed, they can be trusted with their own government.” This principle drives the work of communicators at all levels of government, but especially in local government. We remain passionate about helping our communities engage in making informed, balanced decisions that improve the cities where we live, work and play.