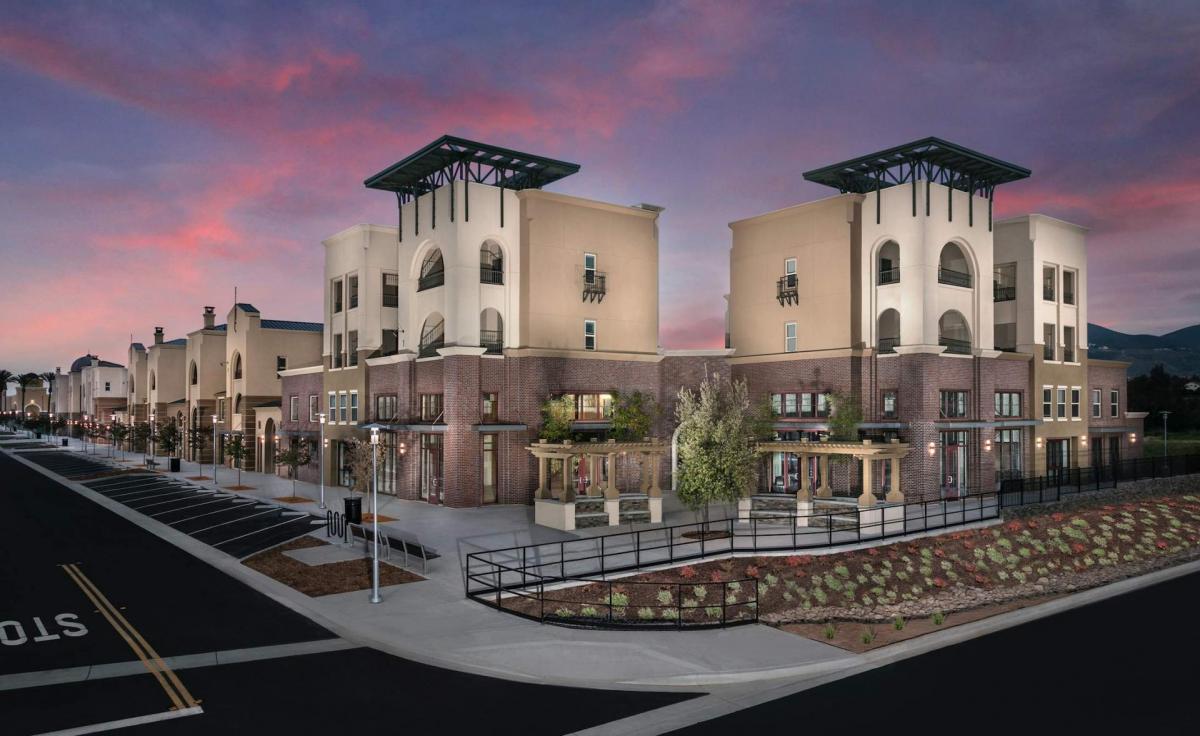 As one of San Diego County’s fastest growing cities, the City of San Marcos is working to ensure that its housing inventory includes options for all income levels. It’s more than a notion; it’s a state mandate. The State of California requires San Marcos and all California cities to plan for housing needs across the socioeconomic spectrum. At face value, affordable housing might just seem like a box that must be checked. But San Marcos has found ways to leverage the affordable housing mandate into a catalyst for smart growth.

“Our approach is to make this mandate work for our growth strategy, not against it,” said San Marcos Communications Manager Robin Rockey. For example, the Promenade at Creekside and Eastgate mixed-use affordable housing developments recently added 147 new apartments restricted for families of extremely low-, very low-, and low-income. By approving and funding these projects, San Marcos was working to meet the requirements of the state’s Regional Housing Needs Allocation (RHNA) — but the city was also strategically using the developments to bring some much-needed improvements to the community.

Both mixed-use housing developments sit on the east end of the San Marcos Creek District, an area that lacked basic infrastructure. When the developments were built, that infrastructure came in the form of new streets, drainage, and lighting. The costs were covered by a complex mix of federal, state, and city funding matched with private-sector loans. (The city funding came from its Successor Housing Agency.) Typically, an arrangement like this would take years to orchestrate — making it a big benefit to the city.

“We’re now launching our city’s biggest capital improvement project in that area, and we have a running head start thanks to these affordable housing developments,” said Rockey.

About 3,200 of San Marcos’ approximately 30,400 homes are dedicated to affordable housing. The city regularly updates the housing element of its General Plan, which also helps San Marcos qualify for state and federal grants. That grant money helped the city fund some major community assets, including Richmar Park. 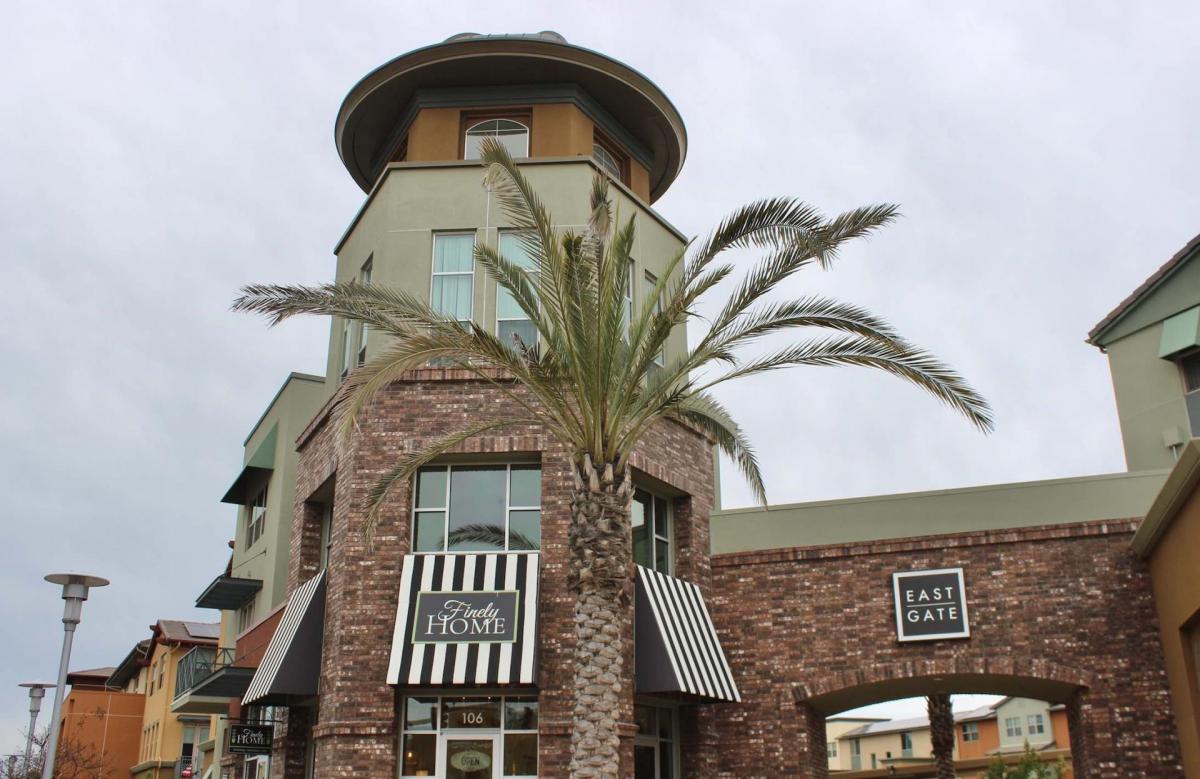 “I think many people don’t realize that the residents who qualify for affordable housing are often professionals who work in our community,” Rockey said. For example, San Marcos’ median income for a family of four is $86,300 — which means a family earning that amount could qualify for affordable housing at the moderate-income level. Most families qualify at a lower level, closer to $64,200. That salary range covers many local professions, such as medical technician or entry-level teacher. This is especially true for families who rely on only one income. San Marcos wants to ensure that all its residents have access to quality housing options.

“San Marcos is a wonderful place to live, work, and raise a family,” said San Marcos Mayor Rebecca Jones. “Our forward-thinking approach to affordable housing helps residents from all walks of life continue to thrive in our community.”

Photo Credit: Courtesy of the City of San Marcos 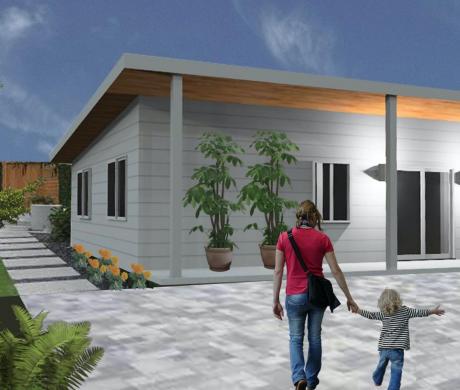 An innovative public-private-nonprofit partnership transformed a former car dealership site into housing for veterans, comprising 66 units that are 100 percent affordable. 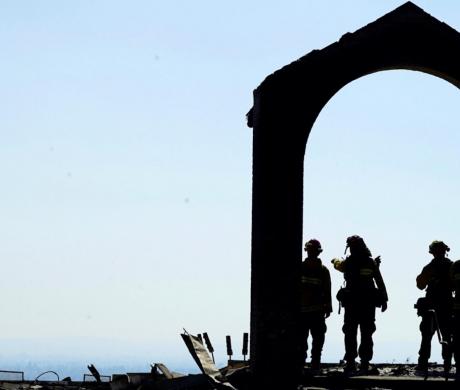