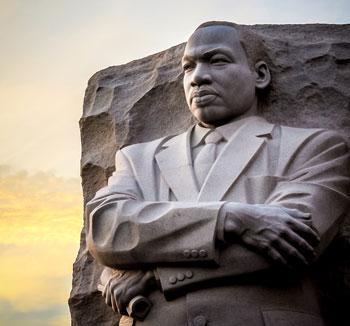 The Alchemy of Leadership and the Consent of the Governed

Hundreds, perhaps even thousands, of books have been written on leadership, but in many ways its essence remains elusive and difficult to articulate. What distinguishes an effective leader from an ineffective one? How can an individual be an effective leader at one stage of his or her life in one position and ineffective later in another? Are leaders shaped and “created” by their followers, the issues of the day or the institutional environment in which they come to leadership? Is there an element of kismet or luck in leadership?

The more I’ve thought about it the more I wonder if the quest to understand and practice effective leadership is a bit like the medieval chemical science of alchemy, in which scientists tried to combine metals to make gold. If the basis for excellence in leadership can be discerned through today’s scientific methods, it appears to be in the realm of emotional intelligence and studies demonstrating that personal appearance or vocal qualities can be a distinguishing asset — or disadvantage — for a leader.

Some questions we may ask include: Does the social, economic and political environment shape public perception of leadership qualities? What impact does the public’s distrust of government officials have on how people perceive leadership? Why do some unpopular leaders achieve prominence while other more popular leaders quickly fade from public memory? Finally, is effective leadership a transient quality, changing over time as public needs and opinions shift, or is it constant and unchangeable?

Many recent conversations and experiences have brought me to this personal and totally unscientific conclusion: Exceptional leaders possess essential enduring qualities and also are a product of their education, experiences and opportunities. In other words, effective leadership may well be the product of a mysterious combination of personal and historical forces and factors. 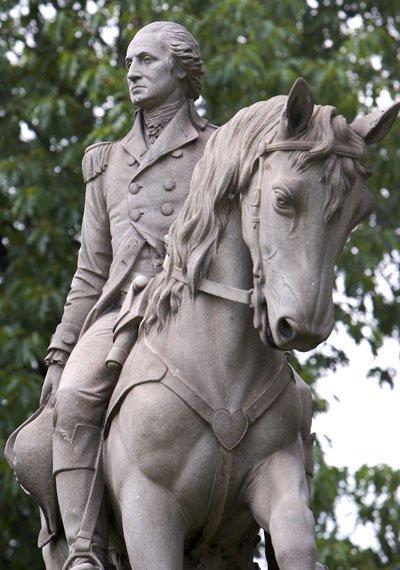 While traveling to Rome recently with my family to celebrate the ordination of our nephew, I spent some time with a fellow American traveler who had retired from a long career as a high-school Spanish teacher. Over lunch one day with our family she asked what I did for a living. When I explained my work with elected and appointed city and state officials, I was shocked to learn that she believed all government officials — federal, state and local — were either incompetent or corrupt.

When I prodded a bit to see if she didn’t have any political leaders in her life who inspired her trust and support, she was adamant that she did not. She explained that her contempt for politicians developed when she was laid off one year from her teaching job due to a state budget crisis. The following year local school officials tried to rehire her into the same school, but budget reductions made it impossible. She never went back to teach in public school, and she chose to tutor students privately.

I then asked if she had seen the widely popular 2012 movie Lincoln that so capably demonstrated how Abraham Lincoln possessed many of the enduring qualities we seem to look for in our senior political leaders. As I began telling her the story of how President Lincoln helped secure the passage of the 13th Amendment to the U.S. Constitution — and how in my career I have witnessed many examples of selfless leadership from politicians — I was happy to see a little thawing in her assured view that no one in politics could ever earn her trust. 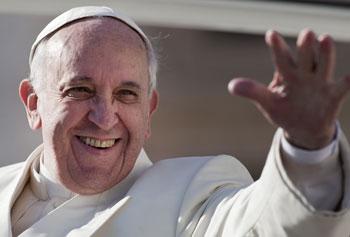 During our trip we had the opportunity to witness Pope Francis, at one of his weekly general audiences, demonstrate what are surely some of the most beloved qualities of leadership in any human being. He displayed intelligence, humor, compassion for the dispossessed, humility and inviting warmth. TIME Magazine had just named him “Person of the Year,” but he seemed more like a neighbor who had come over for a cup of coffee.

In a subsequent conversation with my fellow traveler, she agreed the pope has all of these qualities, but expressed fear that he might bring about changes with which she would not agree. In other words, she was not fully prepared to follow a leader who — while acknowledging his own flaws — appears to have superior leadership gifts. He will have to prove himself worthy of her support not by character alone but by the outcome of his actions. She is clearly from the “trust but verify” school of citizens.

Some weeks later while walking to work in downtown Sacramento, I met a friendly Greek man who struck up a conversation, telling me the foggy weather that morning was a lot like the weather in his home country. When I changed the topic to the challenges facing the Greek economy, he said, “Don’t you believe it for a moment. The Greek economy is strong. The problem is the elected politicians who are stealing the country blind. Believe me, I know. They are all crooks!”

For a moment I thought I had found my fellow Rome traveler’s soul mate. The Greek gentleman was so sure every political leader in his country is crooked that I doubted I could persuade him otherwise.

Consent of the Governed

These two individuals’ shared disdain for their elected leaders was a good reminder that one of the ingredients in successful leadership surely must be receiving permission from your followers to lead with passion and integrity. Our Declaration of Independence in 1776 referred to this as “the consent of the governed”:

We hold these truths to be self-evident, that all men are created equal, that they are endowed by their Creator with certain unalienable Rights, that among these are Life, Liberty and the pursuit of Happiness. That to secure these rights, Governments are instituted among Men, deriving their just Powers from the Consent of the Governed… 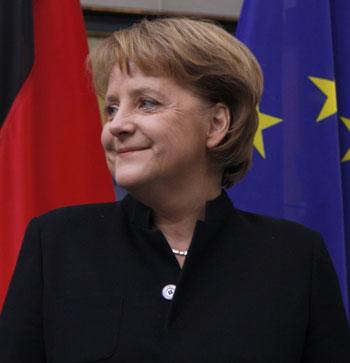 This concept that leaders derive their authority and legitimacy (and perhaps even their greatness) from their followers is an essential element of our American form of government, and it appears to be the cornerstone of all other great democracies. When those governed revoke their consent by electing new leaders, withholding their financial or political support, or through civil disobedience, the system inevitably experiences pressure to change.

This is precisely what major democratic institutions like our own government and those of India, Greece and elsewhere are undergoing. This democratic, grassroots force, insisting on fidelity to the consent of the governed, may even be finding expression in religious institutions like the 2,000-year old Catholic Church — hardly anyone’s idea of a bastion of democratic decision-making.

Clearly, the consent of the governed is necessary for effective leadership. However, the questions presented here regarding what makes a leader effective do not lend themselves to easy answers, but offer food for thought for all public servants.

In 2014 the California Legislature will see one of the largest increases in new legislators in years. To give city officials tools to better understand legislative candidates in their districts and candidates’ positions on issues of importance to cities, the League will distribute questionnaires to legislative candidates in March 2014. The intent of this resource is not only to aid city officials in making endorsements in this election cycle but also to help hold legislators accountable post election.

For more information on the candidate questionnaire, contact Bismarck Obando, director of public affairs for the League; phone: (916) 658-8273; email: Bismarck@cacities.org.

This article appears in the March 2014 issue of Western City
Did you like what you read here? Subscribe to Western City