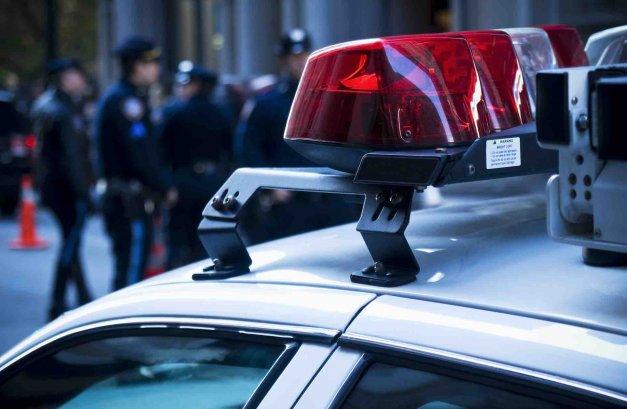 Jeanette Kennedy is government affairs executive for FirstNet and can be reached at Jeanette.Kennedy@firstnet.gov.

Think back to the 2013 Boston Marathon bombing when police were searching for the suspects and paramedics were trying to communicate with hospitals to help the injured. The local Copley Square command center personnel stopped using cell phones due to congestion on commercial networks caused by thousands of residents who were simultaneously trying to reach their loved ones. Instead, public safety officials used land mobile radios to communicate with each other, but they acknowledged they could have benefitted from access to graphics, maps and other data that are available to the public every day.

FirstNet Addresses the Need for a Dedicated Broadband Network

The ability to communicate is critically important for first responders during manmade or natural disasters, when incident commanders need to quickly convey vital data to every first responder and learn what resources are available from neighboring jurisdictions. The First Responder Network Authority (FirstNet) is working to deliver a broadband network with built-in interoperability to enhance public safety agencies’ ability to protect and serve.

FirstNet was launched as the result of years of lobbying by public safety and state and local governments demanding reliable, high-speed interoperable communications. Created by Congress under the Middle Class Tax Relief and Job Creation Act of 2012 to ensure the establishment of a nationwide public safety broadband network, the act provides for licensing 20 MHz of dedicated spectrum to FirstNet for use by public safety entities. The act also provides start-up funding to create the network and the authority to ensure it comes to fruition.

Technology Can Untether Law Enforcement Officers From Their Vehicles

“Today we have body-worn cameras and portable radios; the next step is a FirstNet smartphone that becomes the hub for technology,” says Los Angeles Sheriff’s Department Chief Scott Edson. “That means I can take my mobile data computer out of the car; I can put in a touchscreen monitor and wirelessly replicate the screen of my smartphone on the screen inside the car — when I get in the car I have access to a big screen that talks to my FirstNet smartphone. When I get out of the car, I’m still connected to the FirstNet network, so whether I’m detaining someone next to or blocks away from my car or in someone’s house, I still have access to the network to do my job.” 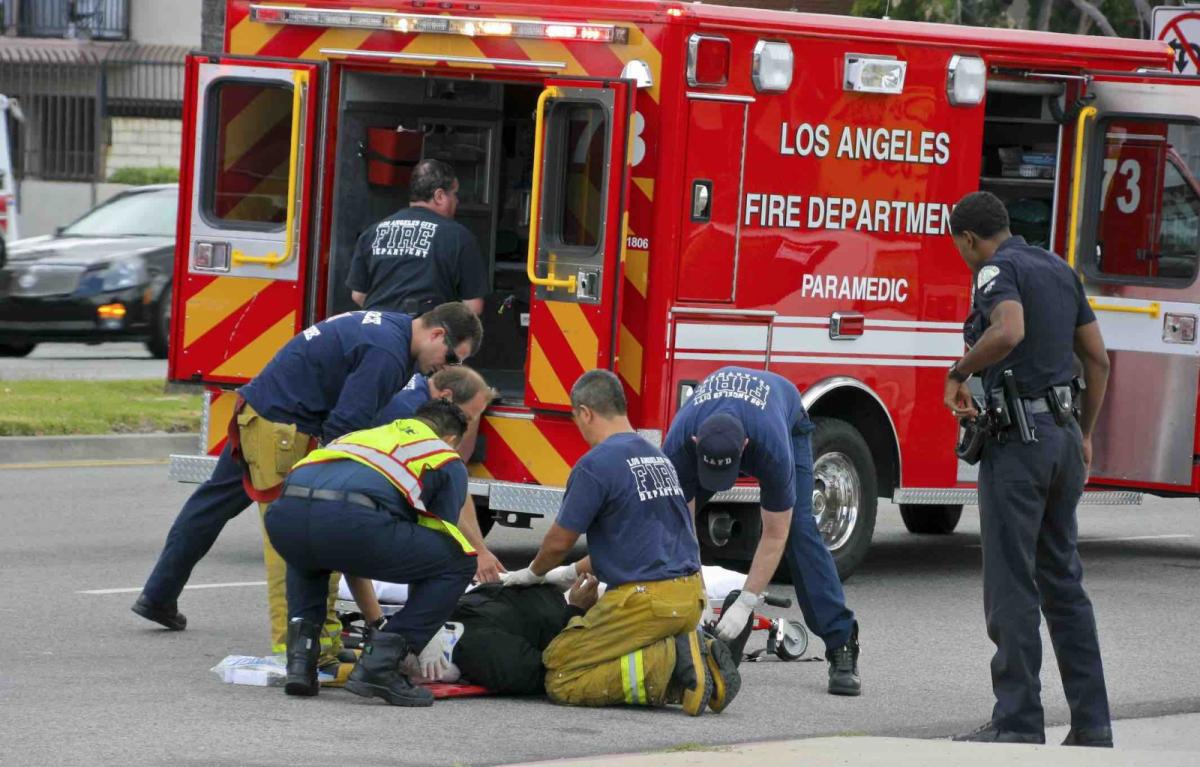 In an initial meeting with FirstNet, Craig Johnson, manager of the Response Resources Unit at the California Emergency Medical Services Authority, shared some of the interoperable communications gaps the agency has had, including many different radio channels and the inability to transmit data, voice and images over the same network. The state’s goal is to have interoperable communications and health information exchange among all 3,600 ambulances, 60,000 emergency medical technicians and 20,000 paramedics. Ambulance teams also need more paramedicine and telemedicine capabilities, which could be possible through a dedicated public safety broadband network.

The additional benefits of implementing tech innovations in public safety include:

“Just about everything we’re doing now is data driven. When I talk to the mayor, chief operating officer, city council or residents, anything I say has to be backed up with data,” San Diego Fire Chief Brian Fennessy told FirstNet staff at the International Association of Fire Chiefs Annual Conference and Expo in August 2016. “Our performance is being measured — whether it’s response times, dispatch times or how often we’re meeting with a community.”

Collaboration among public safety agencies at the federal, state and local levels as well as public-private partnerships are key to the success of this effort. As cities and towns continue to think innovatively about how to improve the safety and well-being of their communities, FirstNet hopes to work with them to be part of the solution.