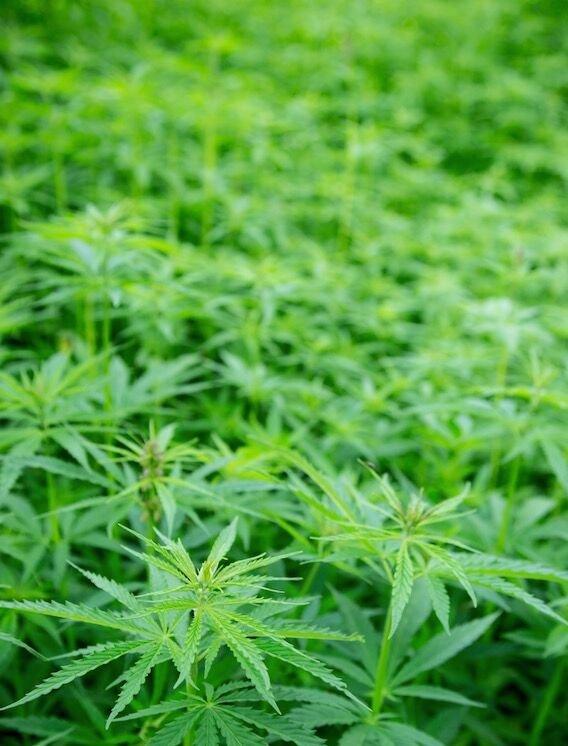 Almost two decades after voters enacted Proposition 215 to give patients access to medical marijuana, California finally has a strong regulatory framework that upholds local control, protects public safety and enhances patient safety. Governor Jerry Brown’s signature on the Medical Marijuana Regulation and Safety Act on Oct. 9 culminated an effort led by a broad coalition that included the League, the California Police Chiefs Association, labor groups, patient advocates and portions of the cannabis industry. Licensing will begin in 2018 at the earliest.

The Medical Marijuana Regulation and Safety Act is significant for California cities because it:

A summary of the act is available at www.cacities.org/MarijuanaLegislation.

The League’s strong advocacy efforts and collaboration with legislators ensured that the legislation protects local control unconditionally. Jurisdictions with a ban in place will be able to retain their ban, and jurisdictions that currently ban deliveries or mobile dispensaries — or those considering such a ban — must have an ordinance in place that explicitly prohibits this activity. Cities should also take note of a provision in one of the bills that requires jurisdictions to have a cultivation ordinance in place by March 1, 2016, to avoid state pre-emption in the area of cultivation.

To help cities prepare for the new law, this fall the League began hosting a series of informational briefings throughout California for city officials. These briefings cover:

League staff and legal counsel are participating in informational briefings, which may also feature legislative authors depending on the location and their availability.

The informational briefings are tentatively scheduled for:

This article appears in the December 2015 issue of Western City
Did you like what you read here? Subscribe to Western City