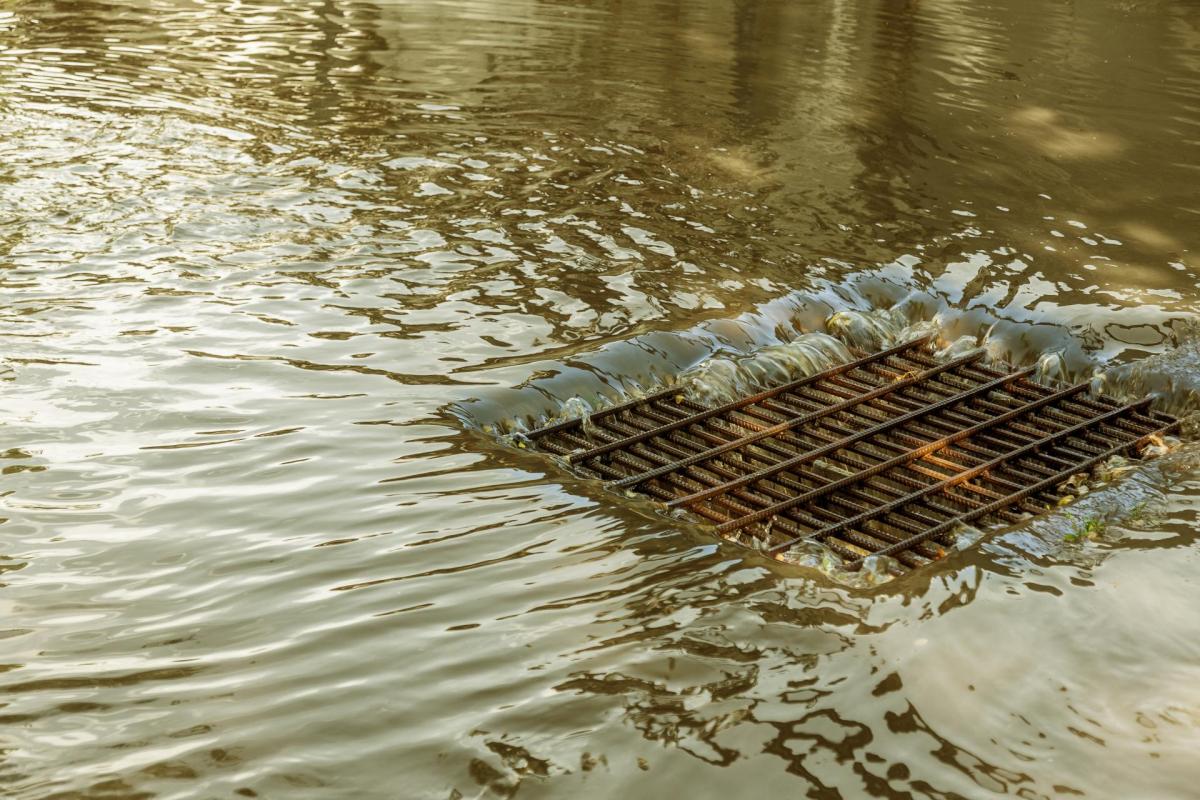 John J. Harris is a Principal with the law firm of Casso & Sparks LLP; he can be reached at jharris@cassosparks.com.

For the last 30 years, most California cities and counties have operated their municipal separate storm sewer systems (MS4) under National Pollutant Discharge Elimination System (NPDES) permits issued by a regional water quality control board under both the federal Clean Water Act1 and California’s Porter-Cologne Water Quality Control Act2. One of the primary points of contention between cities and the water boards has been the cost of achieving water quality goals – the water boards have steadily imposed more restrictive requirements in municipal NPDES permits, while expecting cities and counties alone to bear the costs.

California’s NPDES permitting system regulates stormwater discharges under both state and federal law.6 While permits ‎for industrial discharges typically require compliance with numeric criteria, detailing specific pollutant concentrations known as ‎Numeric Effluent Limits (NELs),7permits for municipal discharges do not, based on the recognition that cities have minimal control over the quality of urban runoff. Instead, MS4 permits contain narrative criteria8 and “require controls to reduce the discharge of pollutants to the maximum extent practicable,”9 a lesser standard.10

In 2015, the California Supreme Court held in Department of Finance v. Commission on State Mandates11 that water boards are “not required by federal law to impose any specific permit conditions” in MS4 permits, but have the discretion to impose more stringent requirements than federal law. However, when water control boards exercise that discretion, they must comply with section 13241 of the California Water Code, which requires water control boards to consider a number of factors, including economic considerations, when issuing permits.12 The California Supreme Court specifically held in City of Burbank v. State Water Resources Control Board13 that imposition of NELs in an NPDES permit requires consideration of the permittee’s cost of compliance.

In 2012, a local water control board issued a renewed MS4 permit requiring 86 Southern California municipalities to reduce or prevent pollutants discharged through storm sewer systems by meeting certain NELs.14 The municipalities had already spent millions of dollars implementing programs to meet prior permit requirements and had steadily achieved notable improvements in the quality of stormwater discharges. Despite that progress, the 2012 MS4 Permit was the first in California, and likely, the country, to require cities to strictly ‎comply with NELs.

Previously, the same water control board had issued an MS4 permit to Ventura County without any NELs, even though the permit covered overlapping watersheds.15 Additionally, the State Water Resources Control Board decided not to include NELs in a permit issued to Caltrans for the same geographic area16 and did not include a similar requirement in the later Phase II Small MS4 Permit.17

The water board imposed this sweeping change in the 2012 MS4 permit for Los Angeles County without ‎any environmental or scientific review and without any consideration of the enormous ‎capital and maintenance costs that the permittees would be required to incur to ‎completely overhaul their stormwater management programs to meet these new NELs. As a result, the cities of Gardena and Duarte sued, and some other cities joined in the Gardena suit as real parties in interest. 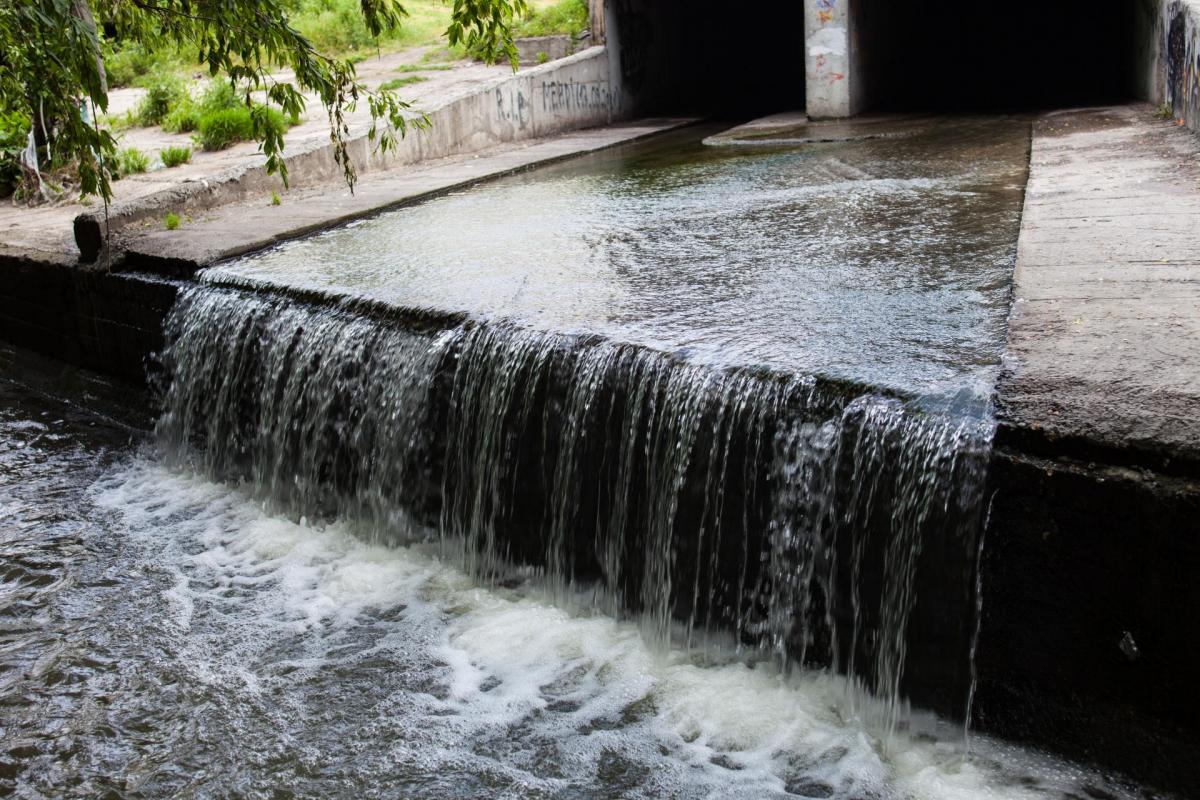 The trial court reviewed an administrative record of more than 200,000 pages, and conducted nine days of trial and multiple post-trial hearings over a two-year period. Ultimately, the trial court issued two identical rulings in favor of the cities, setting aside the NELs. The trial court held that the water board violated section 13241(d) of the Water Code because it failed to consider the costs the permittees would incur in complying with the new NELs. The water board appealed.

The court of appeal reversed the trial court’s decisions, but its rationale for doing so seems inconsistent with established caselaw. First, the court dodged the primary issue in the case by “assuming without deciding” that the new NELs were more stringent than federal law. The court did not have to make that assumption considering that cases have clearly established that federal law does not require NELs in MS4 permits.

The court then addressed the second issue, “Whether the Water Control Boards sufficiently considered the necessary factors under Water Code section 13241.” The trial court had found that none of the water board’s evidence in the record relating to “economic considerations” included any estimate of the cost of compliance with the NELs. The court of appeal ignored that finding on the grounds that “the cost of compliance is one element, but not the only one, to be considered as part of the economic considerations factor.” The court’s approach appears contrary to the California Supreme Court’s direction in the City of Burbank case that the water boards must consider the costs of compliance as part of its “economic considerations” analysis.18

The court of appeal also misapplied the standard of review. The trial court was required by state law to “exercise its independent judgment” in reviewing the water board’s findings in the 2012 Permit19 and to “weigh all the evidence for itself and make its own ‎decision about which party’s position is supported by a preponderance of the ‎evidence.”20 The court of ‎appeal should have reviewed the trial court’s decision to determine if its findings were supported by substantial evidence, meaning the appellate court should have determined “whether any rational finder of fact could have made ‎the finding that was made below.” However, instead of deferring to the trial court’s findings, the court independently reviewed the water board’s findings and concluded that the water board “sufficiently complied with their obligations to consider the Water Code section 13241 factors as a matter of law.”21 On that basis, the court reversed the trial court’s judgment.

There are a few key takeaways from these cases. First, the two opinions tacitly confirmed the cities’ position that federal law does not require NELs in MS4 permits, an important point for cities.

Second, the court effectively held that when issuing an MS4 permit, water boards are required to consider the factors set forth in Water Code section 13241, including economic considerations – something that the water boards have steadfastly refused to do. That was another positive holding for the cities and will be helpful in future permit proceedings.

However, the opinions create uncertainty regarding the manner in which the water boards consider economic factors. The California Supreme Court was clear in the City of Burbank case that a permittee’s cost of compliance with permit terms must be considered; but the court of appeal found that compliance costs were just one of the economic factors that could be considered.

Both Gardena and Duarte have filed petitions for review with the California Supreme Court, which have not been determined as of the date of publication to Western City magazine. The California Supreme Court has the opportunity to sort out the appellate courts’ contradictory holdings on their petitions. If it chooses to deny review, further litigation between California cities and state and local water boards may be necessary to finally resolve these important questions.

[14] Order No. R4-2012-0175 as amended by State Water Board Order WQ 2015-0075; NPDES Permit No. CAS 004001, “Waste Discharge Requirements for Municipal Separate Storm Sewer System (MS4) Discharges Within the Coastal Watersheds of Los Angeles County, Except Those Discharges Originating from the City of Long Beach MS4”.