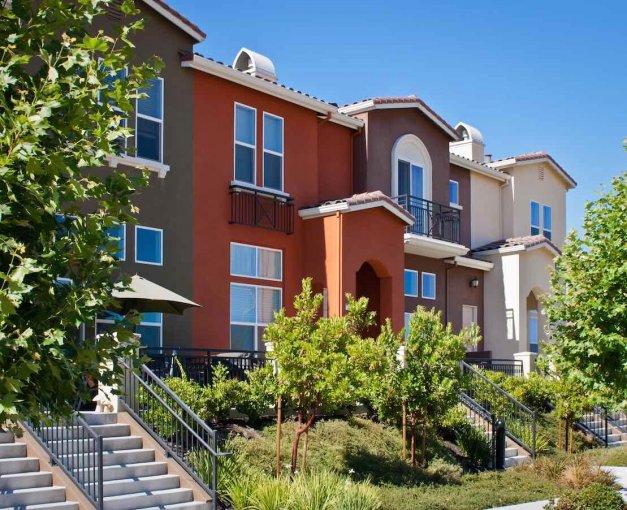 The California Supreme Court in June 2015 issued one of its most important and city-friendly decisions in many years. The ruling in California Building Industry Association (CBIA) v. City of San José1 reaffirms the breadth of cities’ constitutional police power to address the affordable housing crisis faced by all California cities. In doing so, the court turned away an effort to impose a heightened level of scrutiny to cities’ legislative judgments about how best to address difficult land-use policy issues.

As one means of addressing the crisis as well as the obligations imposed by the Legislature, over 170 cities (and counties) have adopted what are known as “inclusionary housing/zoning programs.” Such programs require or encourage developers of market-rate housing to set aside a specified percentage of the proposed housing units for purchase by low- and moderate-income residents. By requiring integration of affordable units into market-rate projects, these programs allow members of households with diverse socioeconomic backgrounds to live in the same developments and have access to the same types of community services and amenities. Although the court of appeal upheld the constitutional validity of inclusionary ordinances nearly 15 years ago in Home Builders Assn. v. City of Napa,2 homebuilders and property rights advocates had continued to argue otherwise on the basis of later state and federal appellate decisions.

The City of San José adopted its inclusionary housing ordinance in 2010. The ordinance contains findings that:

The ordinance applies to residential developments that create 20 or more new dwelling units. The basic inclusionary requirement specifies that 15 percent of the proposed on-site for-sale units in the development shall be made available at an “affordable housing cost” to households earning no more than 120 percent of the area median income for Santa Clara County.

The ordinance requires that inclusionary units have the same quality of exterior design, comparable square footage and bedroom count as the market-rate units. But it also permits some different “unit types” of affordable units and allows the affordable units to have different but functionally equivalent interior finishes, features and amenities. 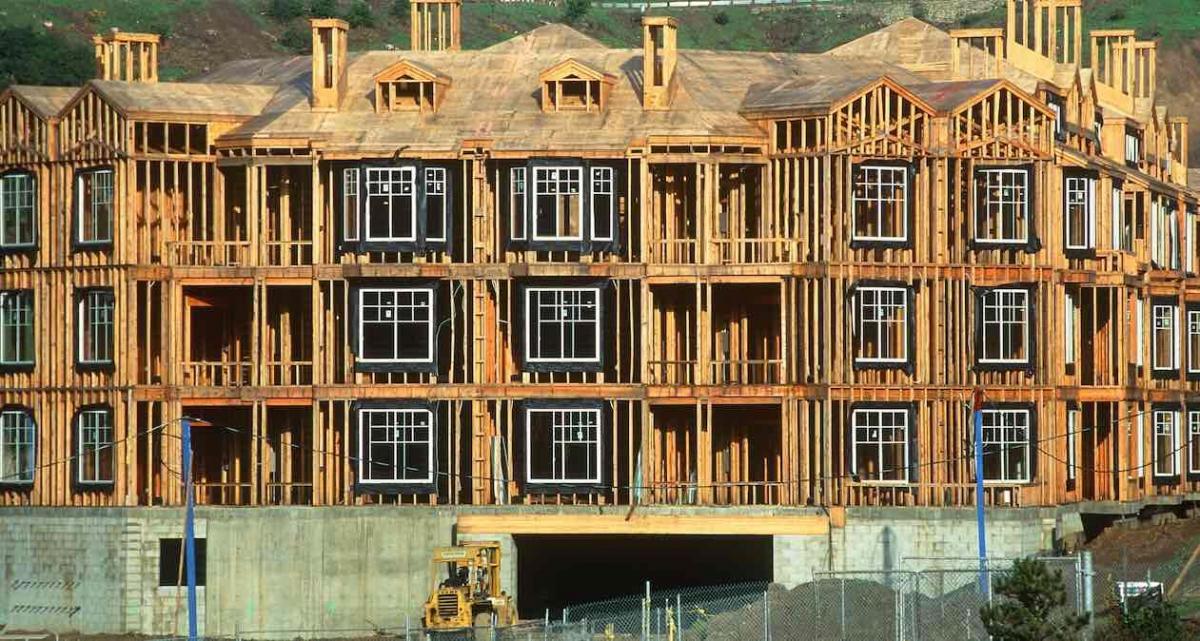 In 2010 CBIA filed a lawsuit against San José, seeking to invalidate the city’s inclusionary housing ordinance. CBIA alleged the city had not demonstrated that development of new residential housing created an adverse impact, namely, a need for additional subsidized housing units in the city. In addition, CBIA asserted the ordinance was unconstitutional under controlling state and federal constitutional standards governing “exactions” and conditions of development approval, as set forth mainly in two cases, the first issued by the California Supreme Court: San Remo Hotel L.P. v. City & County of San Francisco3 and Building Industry Association of Central California v. City of Patterson.4

The trial court agreed with CBIA and concluded the ordinance was unconstitutional. The court rejected the city’s position that, under settled law governing judicial review of land-use regulations adopted under a city’s constitutional police power authority, the city was required only to show a reasonable relationship between the requirements of the ordinance and the general public welfare; there was no need to show that new residential development caused an adverse impact.

The city appealed and the Court of Appeal reversed, upholding the ordinance. The court rejected CBIA’s argument that “heightened” constitutional judicial scrutiny applied to the ordinance under the San Remo and Patterson decisions. Rather, the inclusionary housing requirements should have been evaluated under the deferential standard generally applied to a city’s legislatively imposed land-use regulations.

The California Supreme Court then granted the developer’s petition for review of the case and ultimately affirmed the Court of Appeal’s ruling and upheld San José’s ordinance. In doing so, the court rejected CBIA’s argument that the ordinance imposes an exaction on developers’ property, which requires heightened judicial scrutiny. Instead the court found the ordinance simply operates as a limitation on land use — no different from other local land-use regulations such as height limits, side-yard setback requirements and price controls that cities typically enact under their constitutional police power. As such, courts are bound to review — and uphold — such regulations under the most deferential standard, namely whether the regulation is reasonably related to the public welfare.

The court also rejected CBIA’s argument that, under the heightened scrutiny required in the San Remo and Patterson decisions, inclusionary requirements are valid only if cities first demonstrate that the development of new market-rate housing creates an additional need for the affordable housing. The court held those rulings do not apply because San José’s inclusionary regulations do not require an exaction that requires developers to convey a property interest to the city.

What the Decision Means for Cities

CBIA v. San José is one of the most city-friendly decisions in many years from the California Supreme Court. Cities throughout the state watched the case closely, and the League, through its Legal Advocacy Program, filed an amicus (friend-of-the-court) brief in support of San José’s ordinance. The decision emphatically affirms the constitutional validity of inclusionary housing programs as one important tool for cities to use in addressing local affordable housing shortages. Moreover, it represents an important victory not only for San José, but also for cities generally in their efforts to preserve local land-use control.