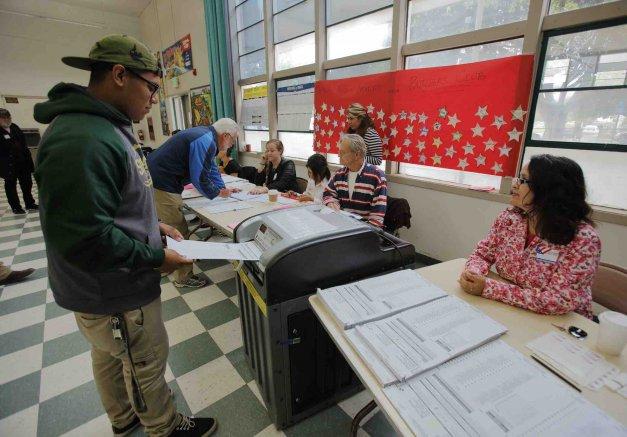 Dane Hutchings is a legislative representative for the League and can be reached at dhutchings@cacities.org. Corrie Manning, senior deputy general counsel for the League, also contributed to this article.

The adage “Don’t let the perfect be the enemy of the good” is often heard in policy-making. In other words, when it comes to addressing public policy issues, a legislative step in the right direction is often better than no step at all. Taking legislative steps to address challenging public policy issues requires that stakeholders from across the political spectrum come together in a concerted effort to achieve a common goal.

The League works to protect local control and strike a balance that preserves local flexibility while creating workable, practical solutions for cities. In the 2015–16 legislative session, the League joined several stakeholders to take steps toward addressing public policy challenges posed by the California Voting Rights Act of 2001.

As California becomes more diverse, one might assume that the composition of local elected officials would reflect that diversity. But statistics show that is not always the case. A 2015 report released by the Leadership California Institute revealed that Latinos make up nearly 39 percent of California’s population but hold only 16.5 percent of elected offices statewide. Though this may be attributed to many factors, including voter turnout and voter registration, the disparity is nevertheless clear.

The California Voting Rights Act (CVRA) was enacted in 2001 to address this disparity. The CVRA provides a legal cause of action for a protected “class” or minority group to challenge an at-large election system — one in which all voters in the city vote for the entire city council — if the system results in “racially polarized voting” in which there is a difference in the election choices of a minority group compared with the rest of the population.

Some argue that district-based elections — in which city council candidates from specified geographic districts are elected only by voters within their district — allow for the most equitable form of elections. Civil rights proponents assert that this method gives protected classes a better chance to elect a candidate of their choice because ethnic population is one of the factors considered when determining district boundaries, and transparency groups believe this method allows candidates to rely on a grassroots approach rather than outside interests to fund their campaign. Cities that conduct district-based elections currently cannot be sued under the CVRA.

Over the past several years the League has fended off several attempts at the state level to expand various provisions of the CVRA.

Private law firms have turned CVRA litigation into a cottage industry. These well-funded firms have been known to find unsuspecting plaintiffs, file lawsuits against agencies and quickly settle out of court — often for large sums of money. Since 2010, there has been a surge in lawsuits specifically targeting cities that has resulted in many cities converting to district-based elections. The number of cities conducting elections by district could jump by 155 percent in 2018, according to a recent study published by the Rose Institute of State and Local Government.

The CVRA provides generous recovery for attorneys’ fees. Local agencies in recent years have paid an estimated $20 million in legal fees to plaintiffs’ attorneys; this number does not include internal costs expended by the agency during CVRA litigation. This type of unencumbered litigation constrains local governments and hampers their ability to provide critically important public services affecting health and safety.

The methods that communities should use to increase voter turnout have been widely debated. State lawmakers have repeatedly rejected proposed methods ranging from ranked choice to cumulative voting. In 2016, Gov. Brown vetoed SB 1288 (Leno), which would have permitted general-law cities to adopt ranked-choice voting. It appears the state Legislature continues to believe that district-based elections are the best and most equitable election method; however, the League firmly believes that a one-size-fits-all approach to local governance simply does not work. Cities’ ethnic composition and population size vary from city to city and, therefore, local voters should determine their city’s voting method. But the CVRA remains the law, and to date, a local agency has never prevailed in a single CVRA lawsuit. Local agencies have either lost the suit or have been forced to settle out of court, often assuming liability for all attorneys’ fees expended on the case. In many cases, the city ultimately converted to district-based elections. 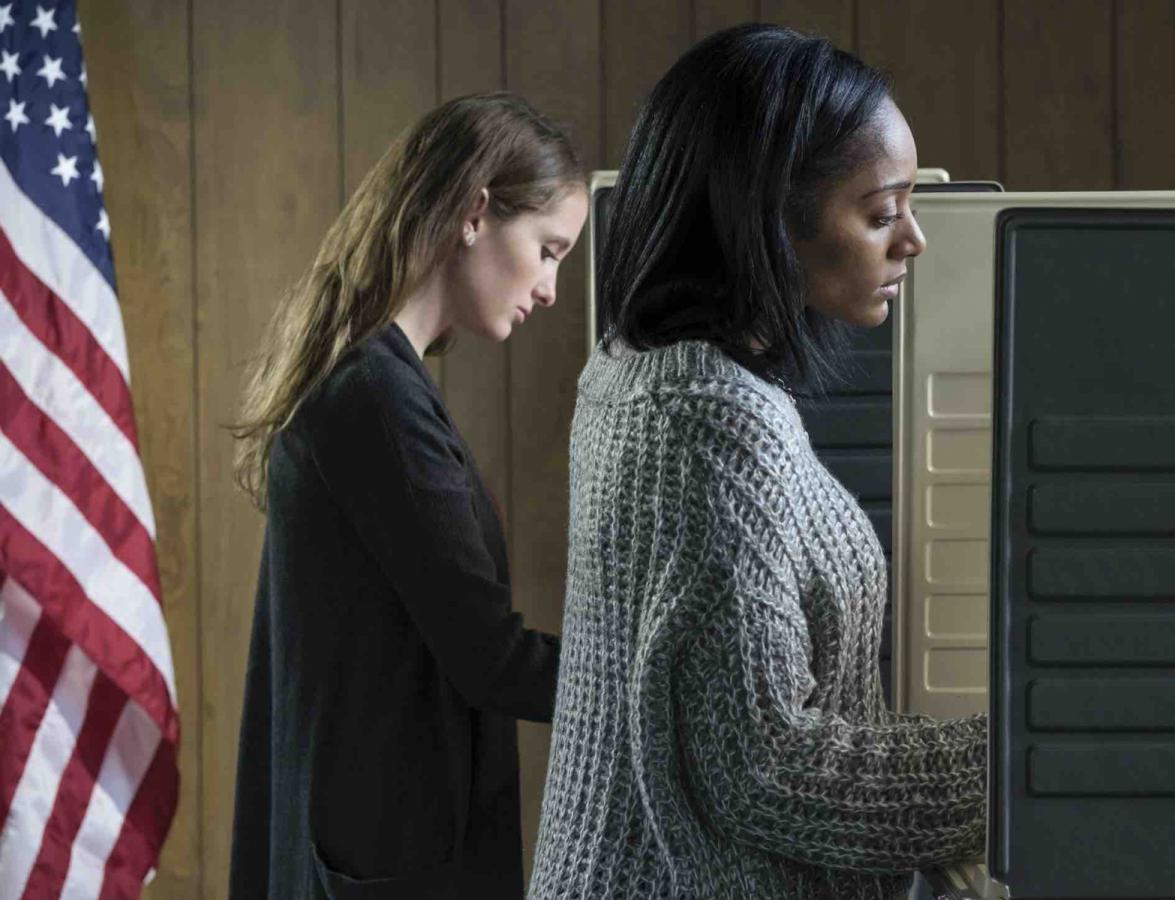 When the 2016 legislative year began, two CVRA expansion measures remained “alive” from the previous year. AB 350 (Alejo) would have expanded litigation under the CVRA by allowing plaintiffs to sue a local agency even if it was conducting district-based elections. AB 278 (Hernández) would have abolished local control by mandating that every local jurisdiction with a population of over 100,000 convert to district-based elections. Both measures had strong momentum. “It was going to be challenging,” says Randi Johl, city clerk for the City of Temecula and legislative director for the City Clerks Association of California. “These measures were on their way to the governor’s desk and would have been devastating for cities. We needed to find a workable solution.” Johl and members of a CVRA group comprising city attorneys and League staff worked closely on strategizing a compromise to modify these measures and make them viable for cities.

After months of working with stakeholders that included the Governor’s Office, American Civil Liberties Union, Mexican American Legal Defense and Education Fund, Common Cause and others, the League succeeded in negotiating a CVRA reform package that achieved a balance of increased civic outreach with cost mitigation for cities attempting to switch from an at-large election system to a district-based election system.

The other two measures in the reform package are equally important in offering options for cities. AB 2220 (Cooper) provides all cities, regardless of population size, the flexibility to convert to district-based elections through the ordinance process. This contrasts starkly with previous legislative attempts that sought to mandate that every city convert to district-based elections. For cities that choose to place the question of switching to district-based elections on the ballot for voter approval, AB 278 (Hernández), which was amended from a district conversion mandate, now provides important guidance and changes to the ballot process that will reduce costs and improve public engagement.

Although this reform package does not eliminate entirely the challenges that the CVRA presents for cities, it represents a collaborative effort among a broad and diverse coalition of stakeholders, and it limits financial liability and retains local control for cities. The League applauds Gov. Brown, Assembly Members Luis Alejo and Jim Cooper and the wide range of stakeholders who came together on these measures.

The Status of Latinos in California: An analysis of the growing Latino population, voting trends and elected representation