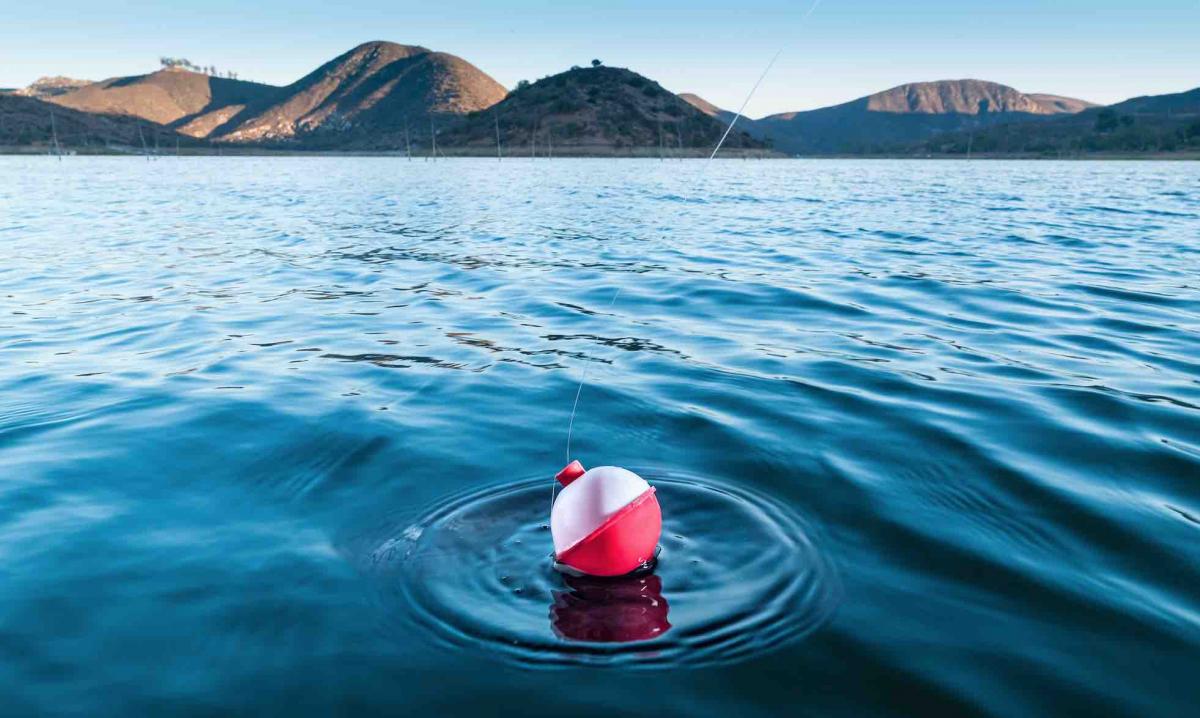 Christian Marsh is a partner in the law firm of Downey Brand LLP and can be reached at cmarsh@DowneyBrand.com.

The common law public trust doctrine in California has long played an important role in protecting navigable waters and waterfronts for the purposes of public use and enjoyment, such as commerce, navigation, fisheries, recreation and preservation. Cities periodically encounter the doctrine when:

In 1983, the California Supreme Court extended the doctrine substantially in the case of National Audubon v. Superior Court, applying it for the first time to potentially limit water diversions by the City of Los Angeles from streams flowing into Mono Lake.2

In the 30 years following the National Audubon decision, environmental advocates were largely unsuccessful in using public trust litigation to reshape environmental policies in any significant manner. During the past decade, however, California has experienced a surge in the volume of public trust cases and recent court decisions, infusing the doctrine and its reach with renewed vigor. These recent decisions culminated in a ruling from the California Court of Appeal for the Third Appellate District in summer 2018 in Environmental Law Foundation v. State Water Resources Control Board (referred to as ELF). The ruling extends the public trust to a county’s administration of groundwater hydrologically connected to downstream waterways. Because of ELF and other rulings, cities should pay closer heed to the multitude of ways the public trust doctrine is being asserted to challenge land-use entitlements, public infrastructure, and surface, groundwater and reclaimed water supplies that allegedly threaten public trust uses or values.3 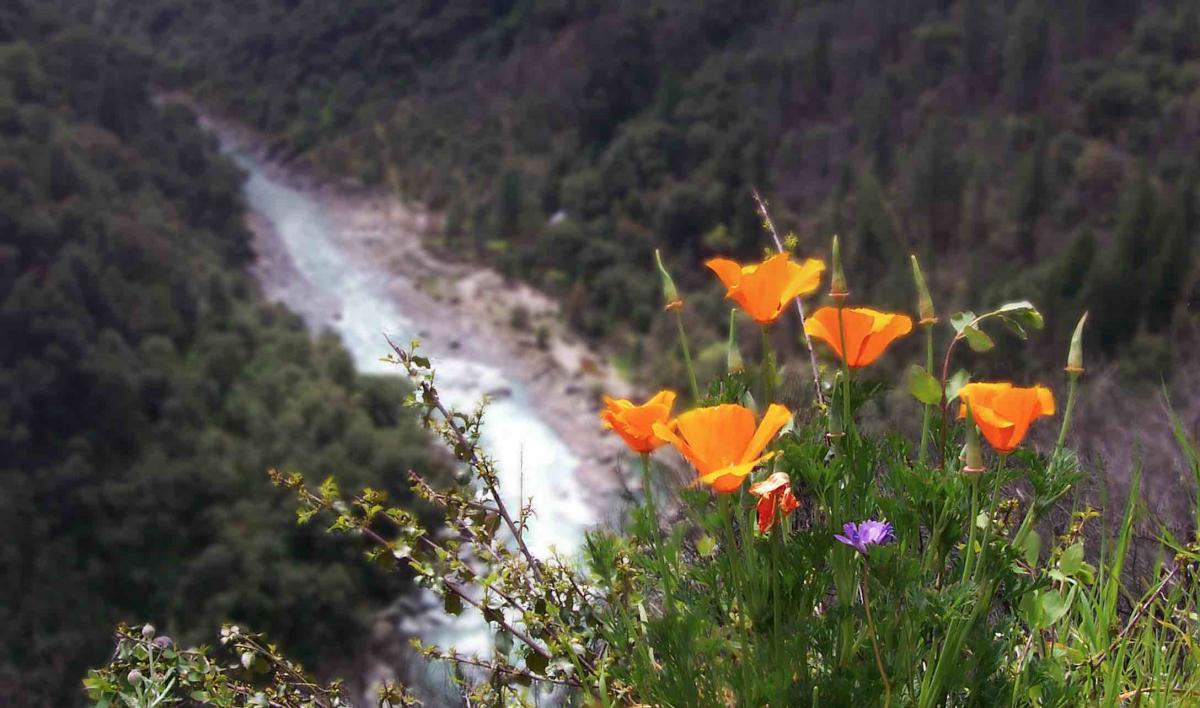 The History of the Public Trust Doctrine

Modern interpretations of the public trust are said to have originated from a sixth-century Roman law that asserted, “[b]y the law of nature these things are common to mankind — the air, running water, the sea and consequently the shores of the sea.”4 Although the public trust is a feature of state — not federal — law, the U.S. Supreme Court advanced the doctrine in Illinois Central Railroad Co. v. Illinois.5 The Illinois Legislature had granted more than 1,000 acres of submerged land in Lake Michigan to the railroad for development of the Chicago waterfront. Relying on the public trust, the Supreme Court promptly revoked the grant, holding that Illinois’ ownership of Lake Michigan “is a title held in trust for the people of the state that they may enjoy the navigation of the waters, carry on commerce over them, and have liberty of fishing therein freed from the obstruction or interferences of private parties.”6

The public trust doctrine in California derives from the state’s role as trustee over tidelands, submerged land and land underlying inland navigable waters, which the state and its grantees (including cities) hold for public trust purposes.7 Such trust purposes were traditionally confined to navigation, commerce and fisheries, but later extended to include recreation and preservation of trust lands in their natural state.8 In the land-use context, the doctrine often arises when:

In its landmark 1983 decision, the California Supreme Court in National Audubon Society v. Superior Court applied the public trust to limit the appropriation of water from navigable streams and nonnavigable tributaries.10 Specifically, the court held that “[t]he state has an affirmative duty to take the public trust into account in the planning and allocation of water resources.”11 The State Water Resources Control Board (SWRCB), the state agency in charge of administering water rights in California, may allocate water resources within its discretion and “despite foreseeable harm to public trust uses” but only as long as it “considers” public trust resources and “preserves” those resources to the extent “feasible.”12 In 2003, however, the California Court of Appeal for the Sixth Appellate District in Santa Teresa Citizen Action Group v. City of San Jose declined to extend National Audubon, holding that the doctrine “has no direct application to groundwater.”13

Public Trust Doctrine Applied to Groundwater: A Harbinger of Rulings to Come? 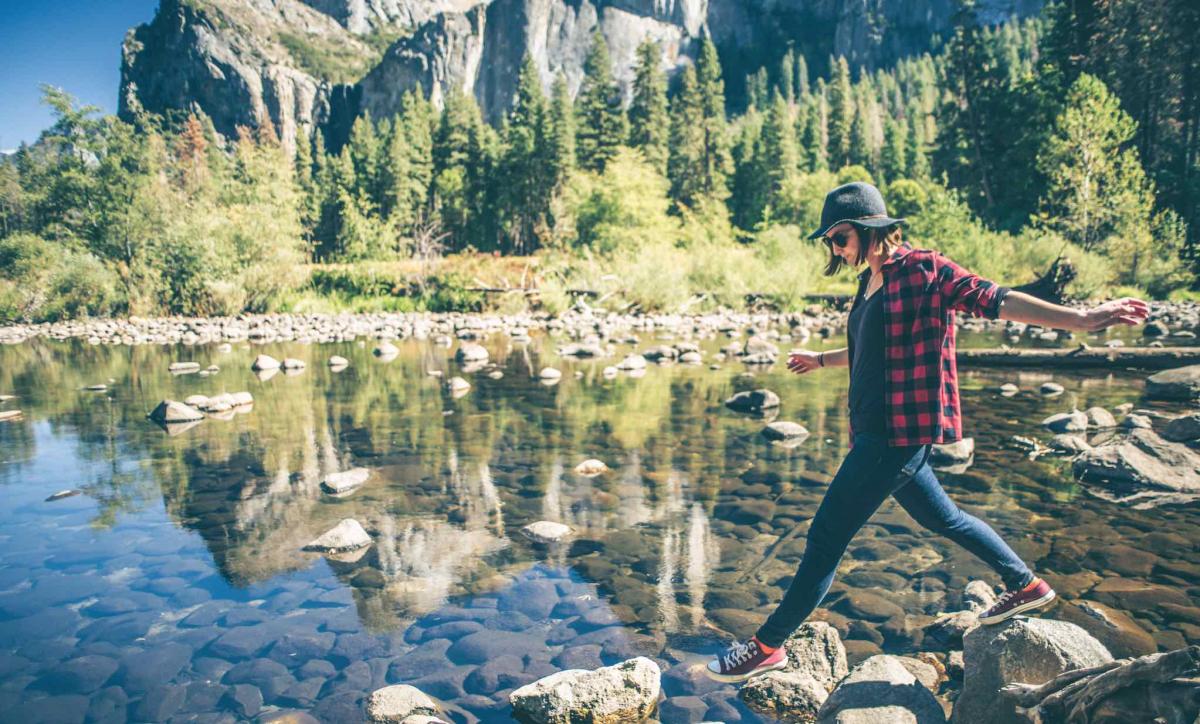 Fifteen years after Santa Teresa, the Third Appellate District reached a different conclusion on Aug. 29, 2018, in ELF.14 The environmental plaintiffs in ELF brought an action against Siskiyou County and SWRCB to limit permits for new groundwater wells near the Scott River.15 They complained that the groundwater was “hydrologically connected” to the Scott River and that pumping was in part responsible for decreased surface flows.16 Those decreased flows, they alleged, had injured fish populations and rendered the river less suitable for recreation.17 The plaintiffs sought a declaration that the public trust doctrine applies to groundwater hydrologically connected to navigable waters and that the county had a duty to consider the trust in administering its well ordinance.18

The Third Appellate District agreed with the plaintiffs and issued three important holdings. First, the court held that the doctrine applies to the extraction of groundwater where it adversely impacts the Scott River, a navigable waterway. Taking care to distinguish Santa Teresa, the court emphasized that the issue in ELF “is not about protecting public trust uses in groundwater, but about protecting the public trust uses of the Scott River that are at risk of being impaired due to groundwater pumping of contributory flows.”19

Second, the court disregarded the county’s argument that public trust duties of the Legislature cannot be imposed without express delegation. According to the court: 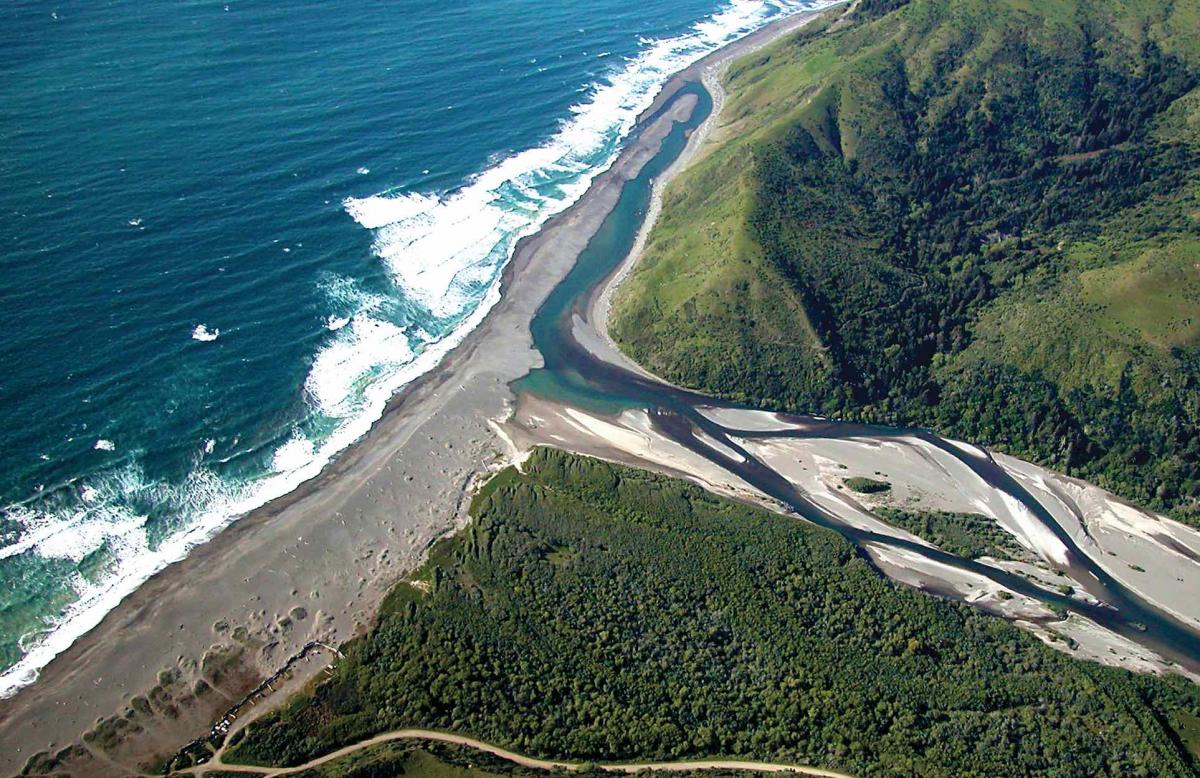 Third, the court rejected the county’s argument that the recently enacted Sustainable Groundwater Management Act — the state’s overarching regulatory framework for ensuring sustainability of groundwater use — has fulfilled any common law duties to administer the trust. As with other recent rulings, California courts are applying much greater scrutiny and skepticism toward public agency actions that threaten public trust resources and values.

ELF and the series of recent rulings on the public trust doctrine mark the most significant extensions of the doctrine in decades and have opened the door to a new frontier for public trust litigation in California. Given the broad and equitable nature of the doctrine and the ability of third parties to file an action at any time, the courts will likely be asked again and again to evaluate activities by cities or other agencies that may harm public trust uses and values.

[1] City of Berkeley v. Superior Court (1980) 26 Cal.3d 515 (scope of legislative grants to tidelands along San Francisco Bay); Carstens v. California Coastal Commission (1986) 182 Cal.App.3d 278; Zack’s v. City of Sausalito (2008) 165 Cal.App.4th 1163 (holding the public trust doctrine allows a leasehold interfering with public and private rights to use a tidelands street to be adjudicated a nuisance and enjoined for the failure of the trustee to comply with a state street closure statute).

[9] California Land Use Practice (CEB 2014), at §14.57; Citizens for a Sustainable Treasure Island v. City and County of San Francisco (2014) 227 Cal.App.4th 1036 (denying claim that environmental impact report failed to disclose and analyze the impacts of proposed nontrust uses on portions of Treasure Island that are subject to the trust).