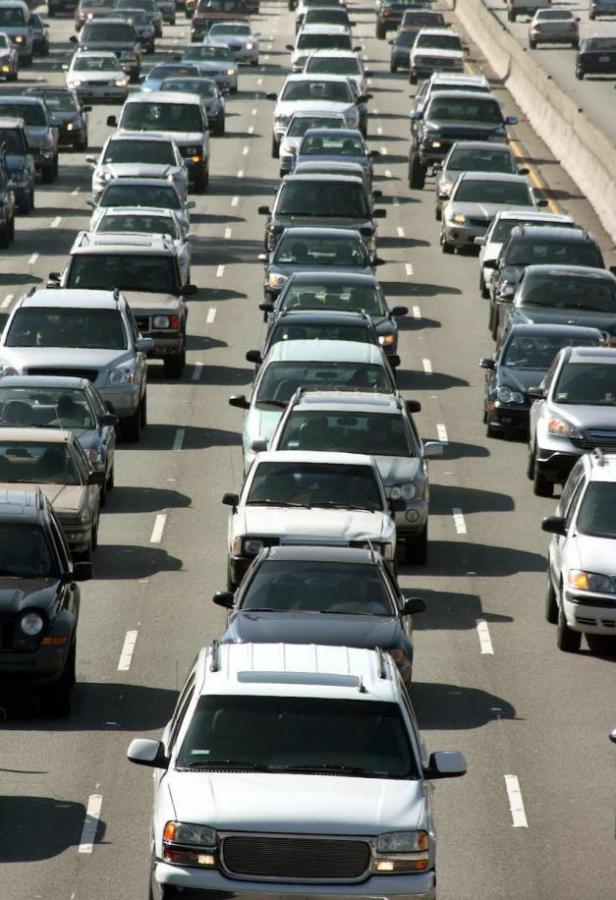 Changes Ahead for CEQA Traffic Studies: How Your City Can Prepare Now

An upcoming amendment to the California Environmental Quality Act (CEQA) Guidelines will significantly change how local public agencies are required to analyze the traffic impacts of development projects. After a two-year phase-in period, agencies will be prohibited from using the traditional “level of service” analysis and will instead be required to measure the “vehicle miles traveled” resulting from a new development or other land-use decision. This change likely will result in initial controversy and litigation. This article examines what city officials need to know about the new rules and what they should do to prepare for them.

CEQA requires public agencies to analyze the environmental impacts of all of their discretionary land-use decisions, including their:

Such analysis generally culminates in either the preparation of an Environmental Impact Report (EIR) or the adoption of a “Negative Declaration” or “Mitigated Negative Declaration” if the agency can find that the project will not result in any significant environmental impacts. Some approvals may qualify for an exemption from CEQA review, and nondiscretionary (or “ministerial”) actions, such as most routine building permits, are not subject to CEQA.

CEQA requires analysis of a wide range of issues, including biological and agricultural resources, air quality, archaeological and historic resources, aesthetics, water supply and, of course, traffic. The requirements imposed by CEQA are frequently rigorous and complex, and project opponents will often use CEQA as a vehicle for filing a lawsuit to challenge project approvals.

The Traditional Level of Service Analysis of Traffic Impacts

Historically, most public agencies have analyzed a development project’s impact on transportation and traffic in terms of level of service (LOS) impacts to surrounding streets and roads — the project’s impact on traffic congestion. LOS impacts are generally mitigated by increasing roadway capacity (for example, street widening or adding lanes), which some argue actually increases the number of vehicles on the road, contributing to greenhouse gas emissions, traffic-related air pollution and reduced use of public transit. And because LOS impacts are often most prevalent in infill areas, those impacts may deter infill development in favor of sprawling development due to the latter’s lack of impacts on congestion. 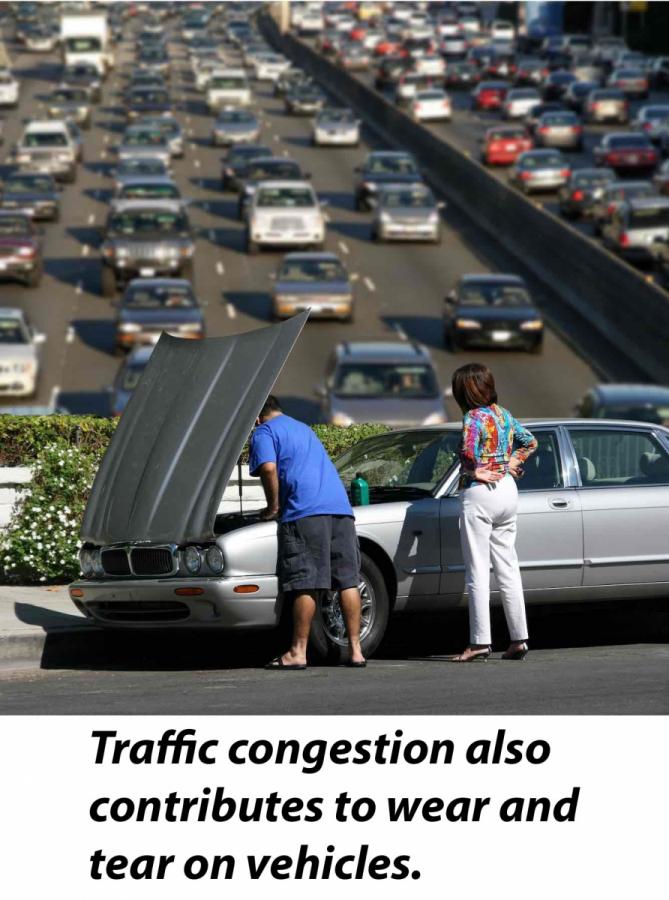 Given these issues with the LOS metric, the Legislature adopted SB 743 and Gov. Jerry Brown signed it into law (Chapter 386, Statutes of 2013). SB 743 amended CEQA to exempt from review certain projects located in “transit priority areas” and also requires the Office of Planning and Research (OPR) to develop alternative criteria for determining the significance of transportation impacts — namely a “vehicle miles traveled” (VMT) metric. The VMT metric measures a project’s impact in terms of additional vehicle miles traveled due to the project, using trip generation analysis, a model widely used for forecasting travel demands. Although SB 743 primarily focused on such transit priority areas, it also invited OPR to further amend the CEQA Guidelines to establish alternative metrics for analyzing traffic impacts outside such areas.

OPR has issued a proposed revised guideline calling for the elimination of the use of LOS as a metric in all CEQA documents and stating instead: “Generally, vehicle miles traveled is the most appropriate measure of a project’s potential transportation impacts.”1 Although the revised guideline has not yet been adopted, the California Natural Resources Agency will likely adopt it before the end of 2016.

If adopted as anticipated, the revised guideline will represent a major shift in how local agencies are expected to evaluate transportation impacts under CEQA. Despite any congestion that the project may cause, the lead agency may find a significant transportation impact based only on the number of vehicle trips associated with the project. Additionally, previous mitigation techniques (adding roadway capacity) may actually be considered sources of significant traffic impacts because added capacity results in more vehicles on the road, which results in increased VMT.

On the other hand, by relying on a VMT metric to determine traffic impacts, cities can now more easily approve infill projects and projects close to transit hubs because those projects likely will have fewer transportation impacts than if they were analyzed with the LOS metric. The actual methodology for calculating VMT, however, remains uncertain and complex. Traffic engineers and other CEQA consultants will have to develop and learn new methodologies to comply. Fortunately, in conjunction with the new guideline, OPR is issuing a Technical Advisory on Evaluating Transportation Impacts in CEQA that provides detailed guidance.

Even with this new CEQA requirement in place, cities will continue to have their own police power authority to require analysis of LOS impacts. Indeed, many local General Plans likely will still require it.

A city’s General Plan is considered its constitution for all land-use decisions. Such General Plans include various
elements required under state law, including a circulation element setting forth a city’s policies governing traffic and other transportation issues. Most local General Plans currently use LOS as a metric, and any such policies will remain in effect and binding unless and until amended by the city. Indeed, in some cases, General Plan policies may have been adopted by the electorate and may be amended only with voter approval.

Cities should carefully review and consider whether they want to amend such circulation element policies in light of the anticipated CEQA guideline. Although some cities will want to amend, many cities will likely elect to continue using LOS as a standard to ensure the continued smooth operation of their local streets. And including LOS requirements in local General Plans will provide cities with a convenient regulatory basis for requiring developers to pay for traditional intersection mitigation, even though such mitigation may exacerbate impacts under the CEQA VMT analysis.

Consequences of the New VMT Requirements

These new requirements for analysis of VMT likely will affect the way cities and other local agencies address the concerns of both project applicants and other interested members of the public. Developers and other applicants will have both a new tool and a new incentive for resisting traditional traffic mitigation measures. Some likely will argue that such mitigation is inappropriate, especially because intersection improvements that improve traffic flow may be found to encourage additional auto use and thus exacerbate the CEQA impact.

By comparison, neighbors or project opponents may well be outraged by any suggestion that increased traffic on local streets is not “significant.” And litigants who historically relied on CEQA as a vehicle for challenging development projects may become more inclined to also include claims that development projects are inconsistent with LOS policies in local General Plans.

OPR has thus wisely included an optional two-year phase-in period for the new guideline. After the guideline is adopted, local agencies have the option of either complying immediately or waiting for up to two years before becoming subject to CEQA’s new VMT analytical requirements.