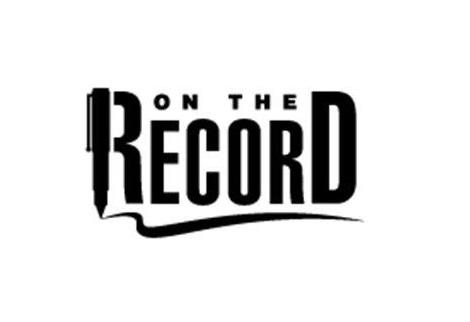 City Officials Speak to Budget Cuts Budget cuts have resulted in reduced services for many communities. What services has your city been able to preserve that you are most proud of?

Library hours at our branches. The economy has made our libraries a critical tool for career development and job searches.

Fifty percent of our city is age 18 or younger.  We’ve worked hard to keep libraries open and preserve parks and recreation programs.

Public safety and recreation programs. The biggest hit is finding how to fund infrastructure improvements that were previously done with redevelopment.

Public safety.  And public-private partnerships have helped us maintain some of our swim programs and after-school programs for youth, but not a lot of them.

This article appears in the May 2013 issue of Western City
Did you like what you read here? Subscribe to Western City