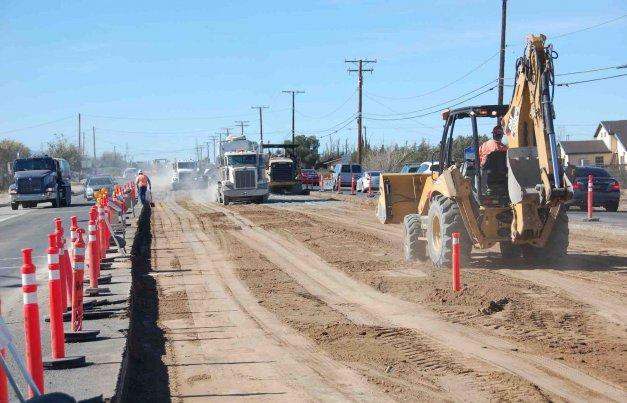 Street and road conditions in California continue losing ground without a significant investment from the state of California, according to the most recent California Statewide Local Streets and Roads Needs Assessment. The local portion of California’s transportation system comprises 81 percent of the state’s transportation network and moves the people, businesses and visitors in the world’s sixth largest economy.

The League, California State Association of Counties (CSAC) and the state’s regional planning agencies have now conducted six biennial assessments of the local road system, documenting its current status and the dollars needed to bring streets and roads into good condition. Released in late 2016, the survey once again confirms the continual decline of the system and underscores a severe funding shortfall. 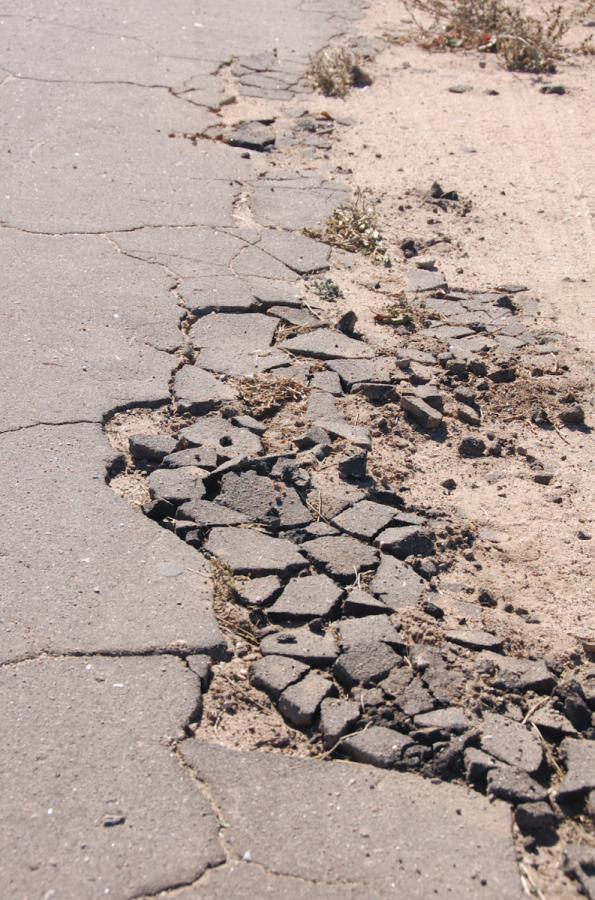 The survey uses a zero to 100 point scale called the Pavement Condition Index (PCI) to quantify road conditions. Roads in the 71–100 range are considered “good,” those in the 50–70 range are “at risk” and 49 or below are ranked “poor.” The report presents findings both statewide and by county. Each county’s rating comprises all the city streets and county roads within that county.

A few numbers from the 2016 report provide some startling insights about the status of California’s streets and roads:

• 65 — the average condition of California’s local streets and roads on a scale of zero to 100;

• $70 billion — the amount of additional revenue needed over the next decade to bring local streets and roads into a good and safe condition;

• 56 — the average condition projected of California’s local streets and roads in 2026 if funding levels remain at the same level as 2016; and

• 6 percent and 22 percent — the number of roads in failed condition today and in 10 years without new investment in the system.

The 2016 report surveyed California’s 58 counties and 482 cities and captured data from 99 percent of the state’s local streets and roads. It examined pavement as well as sidewalks, storm drains, traffic signs and bridges.

The League, CSAC and the state’s regional planning agencies first collaborated in 2008 to conduct research that put accurate numbers on what was already evident. California’s local transportation system was in serious decline, and this coalition believed a technical study conducted by engineers was needed to raise awareness of the system’s shortfalls and advocate for greater investment in the backbone of the statewide system.

The 2008 assessment found the local street and road system had an average PCI of 68. That number dropped to 66 by 2014 and now stands at 65, according to the 2016 results. In the eight years of the survey, the number of counties with good pavement condition dropped from 16 in 2008 to just six in 2016. Today, 52 counties have pavement conditions in the poor or at-risk range, compared with 42 in 2008. The engineers conducting the analysis project that by 2026, 22 percent of all local streets and roads will be in failed condition if funding does not substantially increase for this infrastructure. 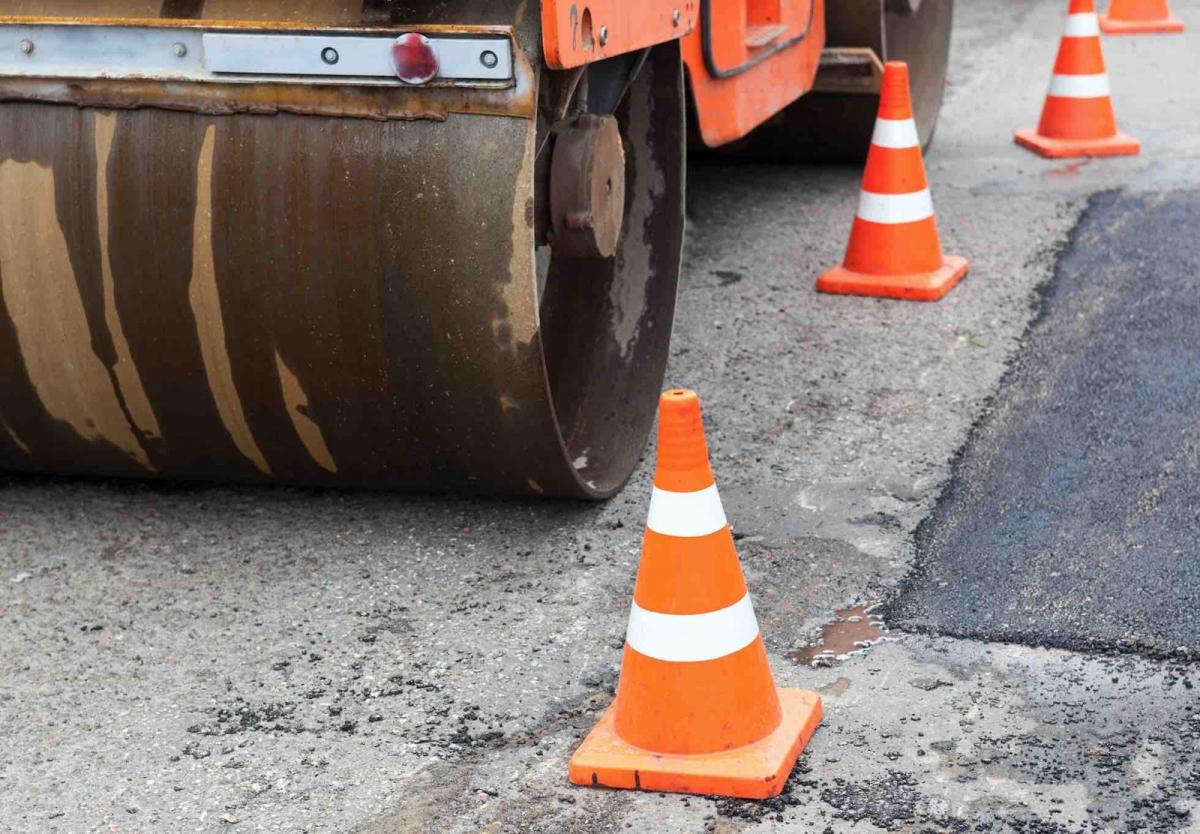 The 2016 report found that over the next decade, without a significant new public investment, the local system faces a $73 billion funding shortfall to bring pavements into good condition, address deficient bridges and fix essential components such as storm drains, sidewalks and signage. An estimated $3.5 billion is needed annually just to maintain local streets and roads in their present condition; however, current funding lags at $1.9 billion per year. To bring local streets and roads to optimal condition would take an estimated $7 billion annually. The report forecasts that without any legislative action to increase transportation funding, the unmet funding need will grow by $20 billion in the next two decades.

Readers of the 2014 report may notice that current funding has increased by $2 billion, which can be attributed to the fact that in recent years many jurisdictions have passed local revenue measures to support their local streets and roads because state and federal support is insufficient.

Although the estimated 10-year shortfall has dropped from $78.3 billion in 2014 to $73 billion in 2016, road funding is still drastically lower than what is needed. The shortfall remains staggering, and even if the Legislature passes a transportation package, it will not be enough to completely turn this tide.

The estimated shortfall has shrunk for a number of reasons. Local agencies remain committed to being as careful and prudent with their resources as possible when completing public works projects. In addition, the technology of road construction continues to improve, with newer techniques being developed and implemented that save money and employ state-of-the-art recycling methods. 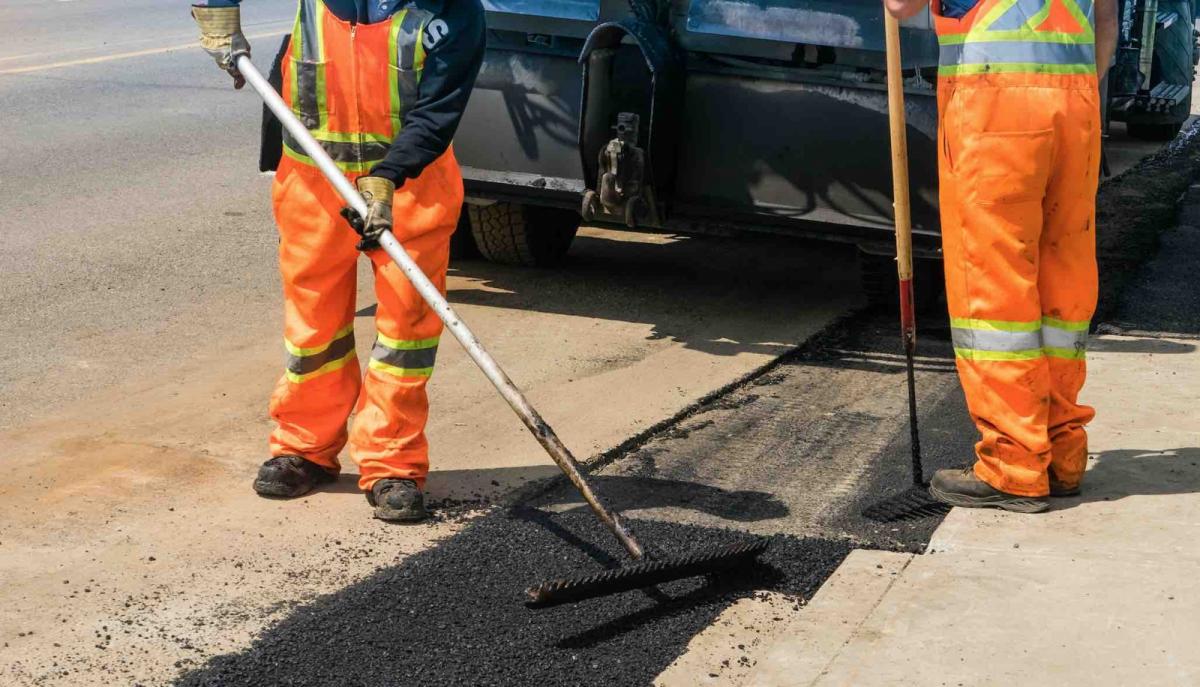 The Extraordinary Session on Transportation called by Gov. Jerry Brown in 2015 ended on Nov. 30, 2016, without the Legislature and the governor reaching an agreement on how to fund state and local highways, streets and roads. Just two weeks before the 2017–18 Legislature was sworn into office, Gov. Brown, Senate President Pro Tem Kevin de León (D-Los Angeles) and Assembly Speaker Anthony Rendon (D-Lakewood) sent a letter (at www.cacities.org/roadsletter) to all transportation stakeholders, in which they committed to tackling transportation funding early in the coming session.

The proposals include many of the core principles the League adopted with its partners in the Fix Our Roads Coalition (www.FixCARoads.com). Each proposal would generate approximately $6 billion annually for transportation, with $2.14 billion dedicated to local streets and roads.

The proposals would also provide funding for the state highway system, self-help counties, active transportation programs, goods movement, loan repayment, transit and intercity rail. The early introduction of these proposals is a positive sign to the Fix Our Roads Coalition that California is close to having a bipartisan sustainable transportation funding package.

A Reliable Transportation System Is Essential to California’s Future 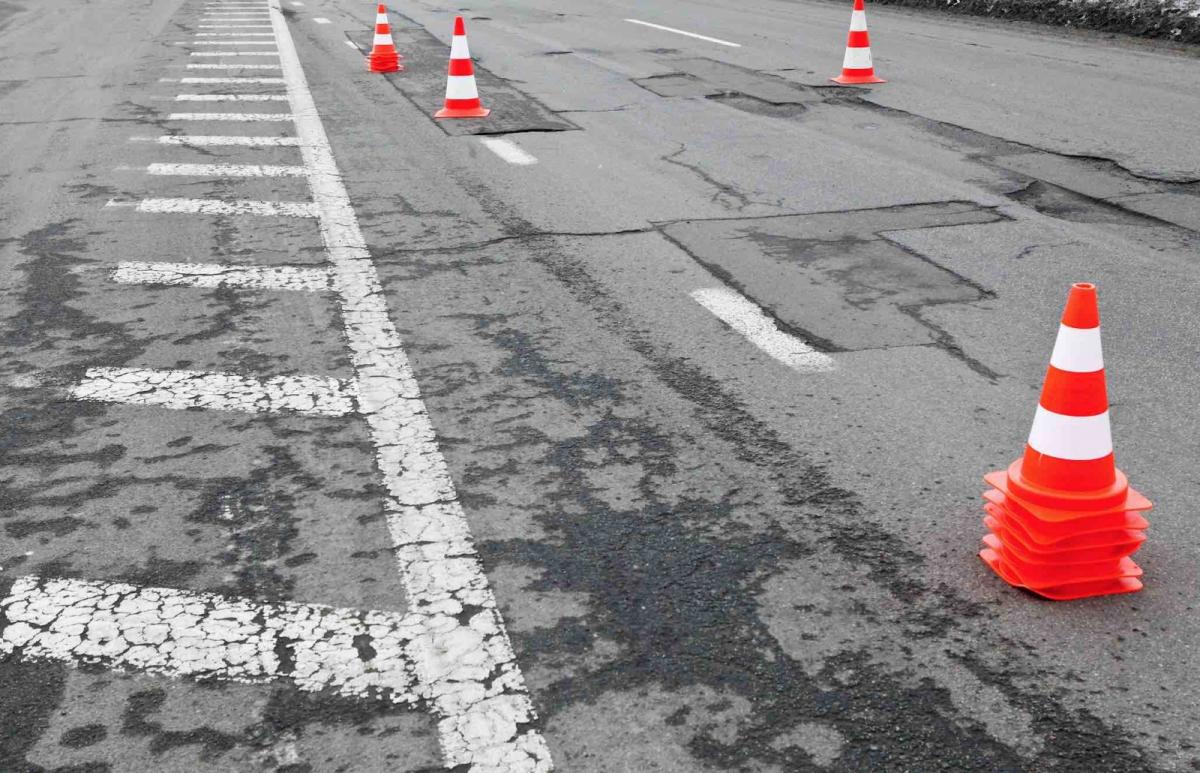 Transportation affects almost every aspect of daily life, and a reliable transportation system is essential for public safety and the health of California’s economy. Local governments, transportation advocates and other stakeholders have been advocating for action in discussions with legislators and plan to keep this important effort going until a funding agreement is reached.

The full report and interactive maps showing the street and road conditions for every California city and county can be found at www.SaveCaliforniaStreets.org.

The League’s New Mayors and Council Members’ Academy, held Jan. 18–20, 2017, in Sacramento, presented an opportunity for the newly elected city officials to hit the ground running as advocates for their cities.

Shortly after the academy sessions began on Jan. 18, hundreds of newly elected California mayors and council members joined representatives from the California State Association of Counties and business and labor organizations in a press conference to discuss transportation funding with reporters. Members of the Fix Our Roads Coalition spoke about the dire consequences of not adequately funding California’s transportation infrastructure network. The League and the Fix Our Roads Coalition also conducted two similar press conferences that week in Los Angeles and San Jose.

An innovative public-private-nonprofit partnership transformed a former car dealership site into housing for veterans, comprising 66 units that are 100 percent affordable.