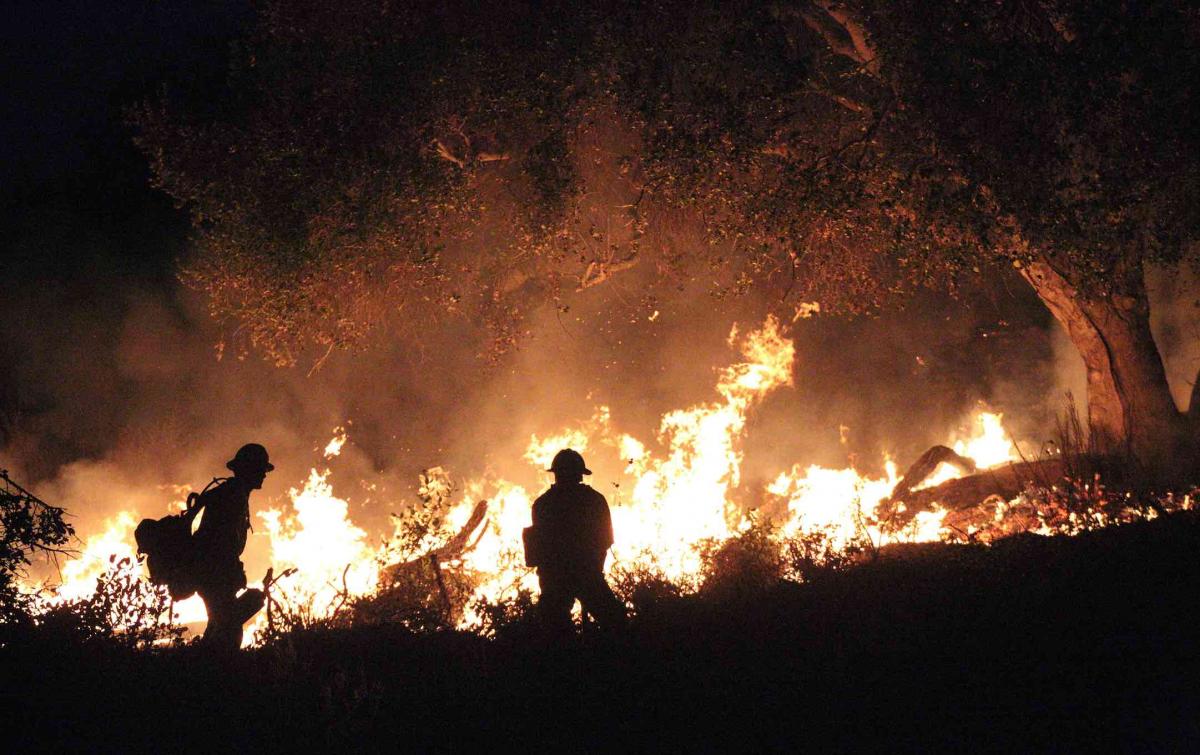 Karalee Browne is sustainable communities program manager for the Institute for Local Government and can be reached at kbrowne@ca-ilg.org.

Historically, the month of August marked the peak of California’s fire season; however, that is no longer the case. Drought-like conditions and dry vegetation persist year-round, and experts refer to this 12-month fire season as the “new normal.” Last year was one of the most destructive fire years in California’s history, causing the deaths of 44 people and over $10 billion in damage. Cities such as Santa Rosa and Ventura are still grappling with the aftermath of the 2017 wildfires that swept through their communities. Officials from these cities will present sound advice from the local perspective in a session titled “Before, During and After California Wildland Fires: The New Normal” at the upcoming 2018 League of California Cities Annual Conference & Expo.

Ventura Responds to the Thomas Fire

Strong east winds pushed the Thomas Fire, the largest in California history at that time, through Ventura County on Dec. 4, 2017. The fire attacked over 1,300 structures, caused the evacuation of more than 100,000 people and severely damaged the watershed.

Firefighting costs exceeded $60 million. Though local agencies anticipate receiving reimbursements for the majority of those costs from both the state and federal governments, the City of Ventura still has a potential financial exposure of over $5 million. The Ventura City Council committed funds to assist residents whose insurance policies did not cover the total cost of debris removal and adjusted water bills for residents who had abnormally high bills because they tried to protect their property.

As the fire subsided, city staff worked overtime to meet the needs of the community.

“The council’s normal goals were immediately put on the back burner as the devastating effects of the fire became apparent,” says Deputy Mayor Matt LaVere. “The city’s number one priority immediately became fire recovery and getting residents back in their homes.”

The city streamlined the permitting process for residents who lost their homes and passed an emergency ordinance that provided an expedited path forward for homeowners seeking to rebuild. Although these steps were essential to moving forward, ongoing communication was key to the recovery effort. The council held community meetings early and often to ensure that the public was as informed as possible. “Weekly community town hall events to update the public on the fire and recovery efforts ended up being one of the most important things we did in the immediate aftermath of the fire,” says LaVere. “I heard from dozens of community members who were so thankful we held those meetings.” 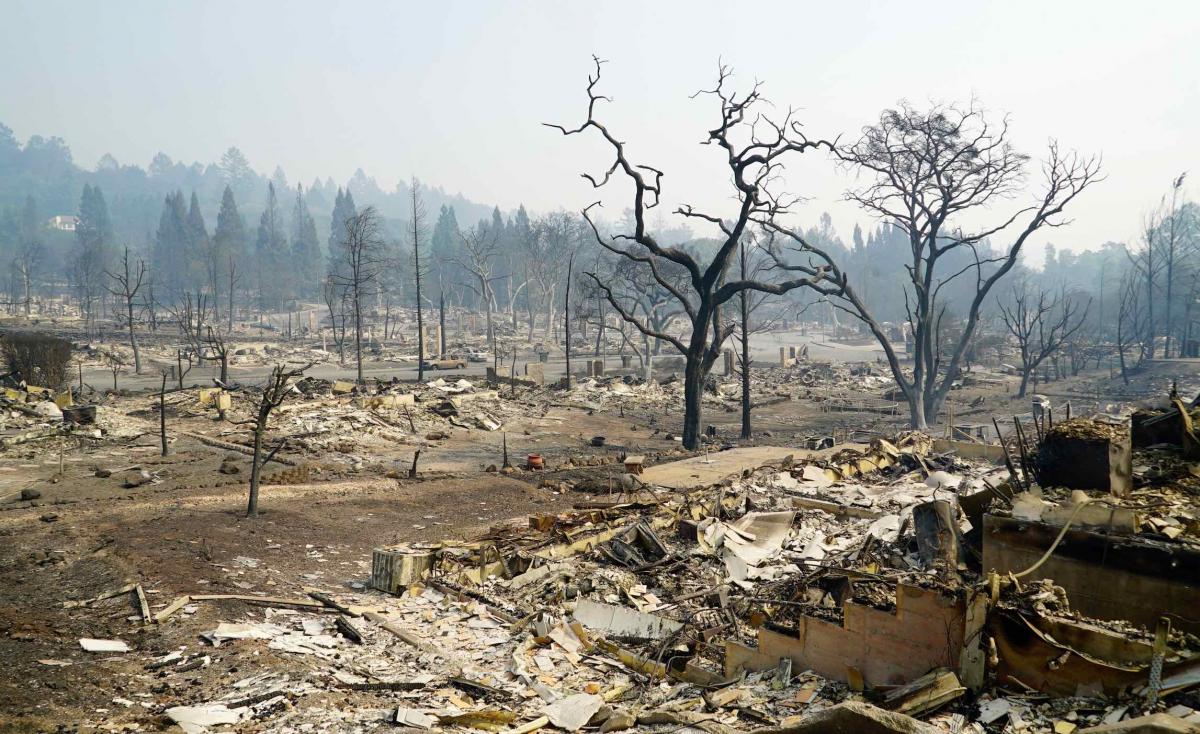 While the Thomas Fire in Ventura had the distinction of being the largest in California’s history at the time, the Tubbs Fire that burned through Santa Rosa was the most destructive so far. The Tubbs Fire consumed 36,807 acres and destroyed or damaged more than 5,900 structures, including nearly 3,000 homes in Santa Rosa. The city lost 5 percent of its housing stock and 400,000 square feet of commercial space. Of the $3 billion in damage the fire caused to Sonoma County, $1 billion occurred in the City of Santa Rosa.

Santa Rosa Mayor Chris Coursey is a former public information officer very familiar with the importance of communication. To get a better understanding of what his community needs and to advocate for support and collaboration, Mayor Coursey has appeared at dozens of events since the Tubbs Fire struck his city. The City of Santa Rosa and Sonoma County immediately joined forces to provide information and comfort members of the community. The city and county held meetings and created a Sonoma County Recovers website, an official page for all things concerning the unprecedented disaster. Although the city and county were criticized for shortcomings in how they issued emergency notifications during the fire’s onset, many have applauded the agencies for their communication, collaboration and processes during and after the firestorm.

“It doesn’t matter how well we are working together or how efficient our processes are. If the community doesn’t feel like things are going smoothly, we need to do better,” says Mayor Coursey.

Within two weeks of the fire, the Santa Rosa City Council adopted a Resilient City Urgency Ordinance to streamline and expedite review for housing permits. The ordinance also waived fees for discretionary planning, demolition and temporary housing permits. The city’s ordinance not only allowed but encouraged the construction of new accessory dwelling units, also known as “granny flats,” prior to the construction of a single-family residence. The mayor says the city is offering incentives to build in a more sustainable way to help the community become stronger and more resilient in the future.

Sonoma County Supervisor James Gore will join Santa Rosa Mayor Coursey and Ventura Deputy Mayor LaVere to share additional details about their experiences and lessons learned in the aftermath of the 2017 wildfires. Attendees will participate in a facilitated discussion and learn:

Attend the “Before, During and After California Wildland Fires: The New Normal” session at the League of California Cities 2018 Annual Conference & Expo. The session will be held Thursday, Sept. 13, from 8:15–9:30 a.m. See the conference program or app for location details.