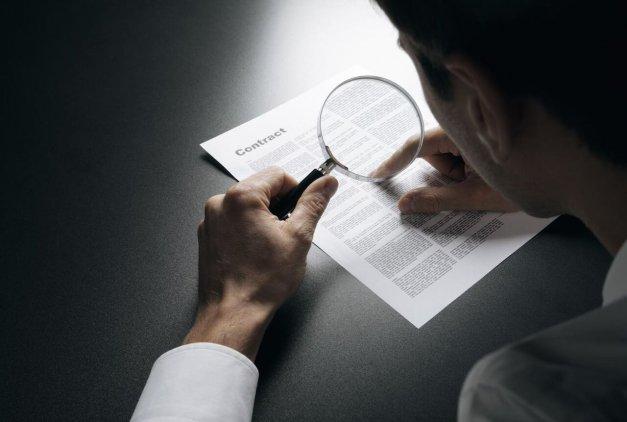 In late 2011, Governor Jerry Brown signed AB 646 into law.1 This legislation authorizes the use of factfinding when local government agency labor negotiations under the Meyers-Milias-Brown Act (MMBA)2 have reached an impasse. The bill was intended to:

This article provides an overview of factfinding under AB 646, its impact on the collective bargaining process and negotiations in cities, and lessons learned since the bill became law.

When a city and a recognized employee organization are unable to reach agreement on matters within the scope of bargaining, an impasse occurs. In addition to any other resolution process the parties may utilize, such as mediation, AB 646 authorizes the employee organization to request that the parties undergo factfinding.4 The factfinding process involves a three-person panel, consisting of one member selected by each party and one neutral member selected by both parties or the Public Employment Relations Board (PERB) if the parties cannot agree on the third selection. The panel makes inquiries as it deems appropriate and ultimately issues findings of fact and advisory recommendations to promote settlement.5 Once the panel has issued its report, the city must make the findings and recommendations public within 10 days.6

The factfinding panel is required to base its findings and recommendations on eight criteria: 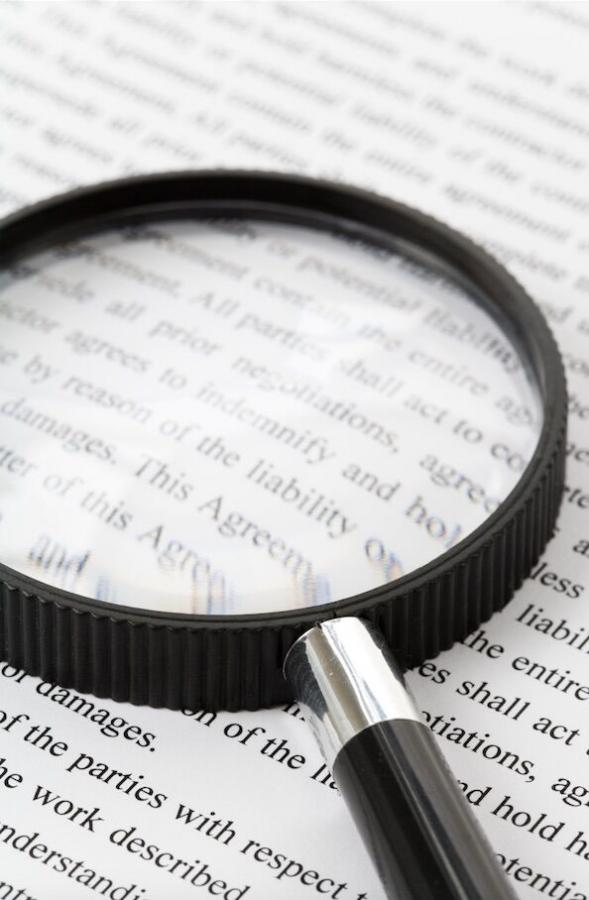 Uncertainty Regarding the Scope of Factfinding

The scope of factfinding under AB 646 has been the subject of litigation. PERB has issued several rulings stating that factfinding is not limited to comprehensive negotiations related to a new memorandum of understanding (MOU), but rather applies to all bargaining disputes regarding any matter within the scope of representation — including under an existing MOU.8 Public agency employers disagree with PERB’s interpretation about the scope of AB 646, and in fact, two superior court decisions have found that factfinding under the statute applies only to disagreements regarding comprehensive negotiations leading to a new MOU.9 Those cases are currently awaiting appellate review, and the League has weighed in with an amicus (friend-of-the-court) brief in support of the county employer in one of the cases.

In an implicit recognition that the statutory language imposes a limited scope for factfinding, in September 2014 the California Legislature passed AB 2126, which would have mandated factfinding for impasse over any negotiable subject of bargaining.10 Gov. Brown vetoed the bill, leaving the current statutory language in place.11 However, until the appellate courts resolve the issue of the scope of factfinding under AB 646, PERB will likely order factfinding for any bargaining impasse, regardless of whether it involves negotiations related to a new MOU.

Of the 53 matters approved for factfinding, 21 reports were issued.14 The factfinding reports invariably focused on salary but also involved other issues, such as employee contributions to retirement, sick and vacation leave, grievance procedures, contracting out
of services, health insurance benefits, and other forms of compensation.

Of the 21 factfinding reports issued during 2013–14, 20 indicated the length of the factfinding panel hearing:

Fifteen of the 21 reports contained dissents. Of reports with dissents:

The Impact on Negotiations

AB 646 has resulted in several tangible impacts on negotiations and the collective bargaining process in cities and other local public agencies. First and foremost, it is clear that factfinding extends negotiations. While factfinding has specific timelines regarding the initiation of the process15 and the issuance of a report after the panel has been chosen,16 in practice, factfinding often lasts considerably longer. For example, delays can occur in agreeing on a neutral panel member. In addition, parties often agree to extend the statutory time frames to accommodate the parties’ or the neutral member’s schedule.

Second, the possibility of factfinding has caused some employers and employee organizations to be more cautious during negotiations, even perhaps holding back potential offers during the pre-impasse stage of negotiations in order to have something to “give” during the factfinding process.

Third, given the specific criteria that a factfinding panel must analyze, some employers feel pressured to base their economic proposals on comparability data and CPI increases — at the expense of their own actual financial condition or internal budget priorities.

Finally, at this juncture, factfinding appears to increase an employer’s negotiation costs, due to the extra time and resources necessary to prepare for and take part in the process.

Experience with AB 646 has shown that cities may be able to minimize any potential negative impacts of factfinding by taking the following steps.

Plan Ahead. Because the factfinding process can add several months to negotiations, whenever a city needs to implement changes to working conditions, it should incorporate extra time into the negotiating process. First, negotiations should start sooner rather than later. Second, agreement should be reached — or if impasse results, factfinding should be completed — in sufficient time to implement the planned changes in working conditions.

Educate the City Council About the Process. Well before negotiations for a new MOU commence, the city council should be aware of the possibility of factfinding and the nature and costs of the factfinding process if it actually occurs — particularly concerning the potential increased time added to negotiations. The council must understand that even though time may be of the essence in making changes, the meet-
and-confer process should not be rushed and must be undertaken in good faith.

Consider the Impact of Comparability and Other Factfinding Criteria When Developing Proposals, but Don’t Lose Sight of City Ordinances, Rules, Policies and Principles and Financial Condition. A city should carefully review the statutory criteria that a factfinding panel will consider (for example, comparability, total compensation and cost of living data) and be prepared to support its bargaining position utilizing that criteria. However, the city should not abdicate its responsibility to do what is prudent based on its own unique set of circumstances. Experience has shown that most factfinders are willing to consider an agency’s financial condition and goals and its labor relations principles when making recommendations. Success requires the city to be forthright, clear, consistent and fair in its application of these factors. For instance, if the city does not believe it is financially prudent to agree to a proposal, notwithstanding claimed comparability data or increases to the CPI, the city should show why such information is not relevant or persuasive; for example, the union’s proposal may not take into account the fact that the city’s contribution toward employee compensation (costs) has risen above the CPI by picking up increased costs of pensions and/or health insurance coverage.

Consider the Wisdom of Holding Back Proposals During Negotiations. Most negotiations reach a successful conclusion without a declaration of impasse or the need to go to factfinding, and generally everyone’s efforts should be focused on reaching agreement during that stage of negotiations. When unions use impasse as a negotiating tool or in cases where the parties remain far apart on terms, it may be tempting to have something in reserve for impasse to “seal the deal.” Before adopting such an approach, city representatives should consider whether “holding back” increases or decreases the likelihood of successfully resolving negotiations promptly and best serves the city’s long-term interests in having good relationships with the employee organizations.

AB 646 has been codified for almost four years. While factfinding has been shown most often to add time and expense to the collective bargaining and negotiations process for cities, it is likely here to stay. As a result, cities will be well served by careful advance planning for upcoming negotiations, effective communications with employee organizations and good-faith negotiating based on solid facts and sound financial principles.

[4] Government Code § 3505.4. Parties may agree to utilize mediation before an employee organization requests factfinding. The time line for requesting factfinding  varies depending on whether mediation is used.

[6] Government Code § 3505.5(a). This timeframe is provided to give the parties an opportunity to consider the report and to meet regarding a possible resolution prior to the report’s publication.

[14] Most fact finding proceedings result in settlement, not the issuance of a report.

This article appears in the December 2015 issue of Western City
Did you like what you read here? Subscribe to Western City