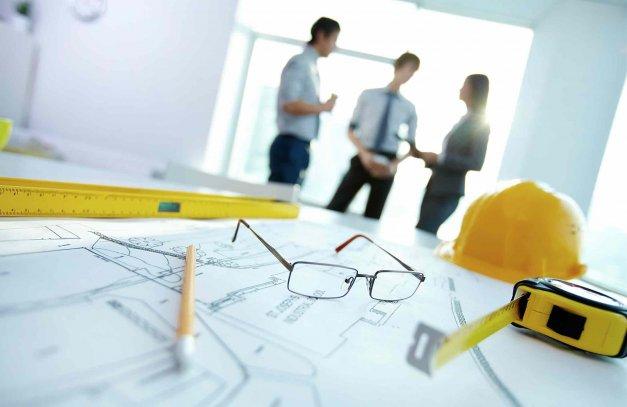 Amanda Cadelago is marketing manager for the League and can be reached at acadelago@cacities.org.

Developer-paid impact fees — imposed by public agencies at the start of a new commercial, industrial, retail or residential development project — mitigate the costs of public infrastructure improvements. To reduce the upfront cost of development, a public agency may allow the developer to defer paying the impact fees until the development is ready for final inspection or occupancy. Cities and counties are partnering with the California Statewide Communities Development Authority (CSCDA) to offer developers a cost-effective solution through CSCDA’s Statewide Community Infrastructure Program (SCIP), which helps maximize project cash flow and provides an alternative to deferring payment.

SCIP is highly versatile and provides low-cost financing of impact fees for commercial, industrial, retail, and multifamily and single-family residential projects. CSCDA has issued over $200 million in tax-exempt bonds since 2003 to pay for roads, water infrastructure, sewers, storm drainage, parks and other capital improvements. Designed to minimize local agency staff involvement by using an experienced team of financial professionals, SCIP is a development impact fee and public improvement financing program.

CSCDA issued SCIP bonds in 2015 to finance impact fees associated with a large multifamily housing development in the City of San Diego. To help manage the improvements’ upfront cost, the developer considered segmenting the project into batches and paying the city’s impact fees as each building permit was issued. Instead, the developer chose to finance the entirety of the project’s impact fees at the beginning of the housing project with a 30-year tax-exempt bond secured by property-owner assessments.

By utilizing SCIP, the City of San Diego gained access to public improvement funding all at once, which allowed the city to move forward quickly with infrastructure improvements. In an effort to be a business-friendly city, San Diego supports many options that a developer may use to fund impact fees. Scott Mercer, the city’s supervising project manager for facilities financing, recognizes SCIP’s advantages. “SCIP allows developers to get cash flow relief if needed, and the city gains access to capital up-front rather than waiting for development to occur. It’s a win-win situation,” says Mercer.

Created and sponsored by the League and the California State Association of Counties, CSCDA has been working to develop effective financing tools to support community-based public benefit projects for nearly 30 years.

To participate in SCIP and allow local developers to access this valuable economic development tool, cities must first pass a resolution to become a member of CSCDA, followed by a second resolution to utilize SCIP. Over 383 cities and 56 counties belong to CSCDA. After a city or county adopts the SCIP resolution, CSCDA administers the program. As an additional benefit of participation, the city or county is absolved from any future liability because there is no cross-collateralization of payments or assessments.