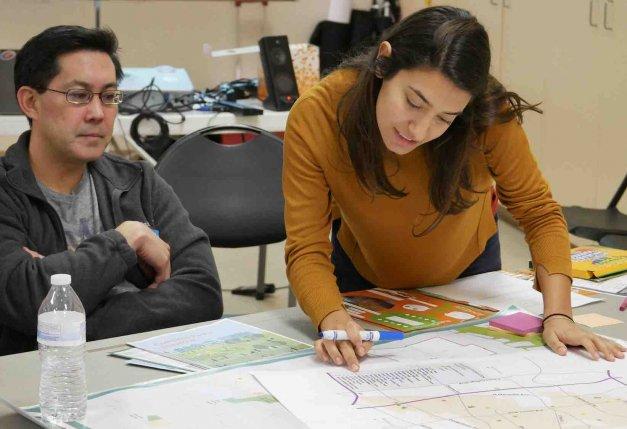 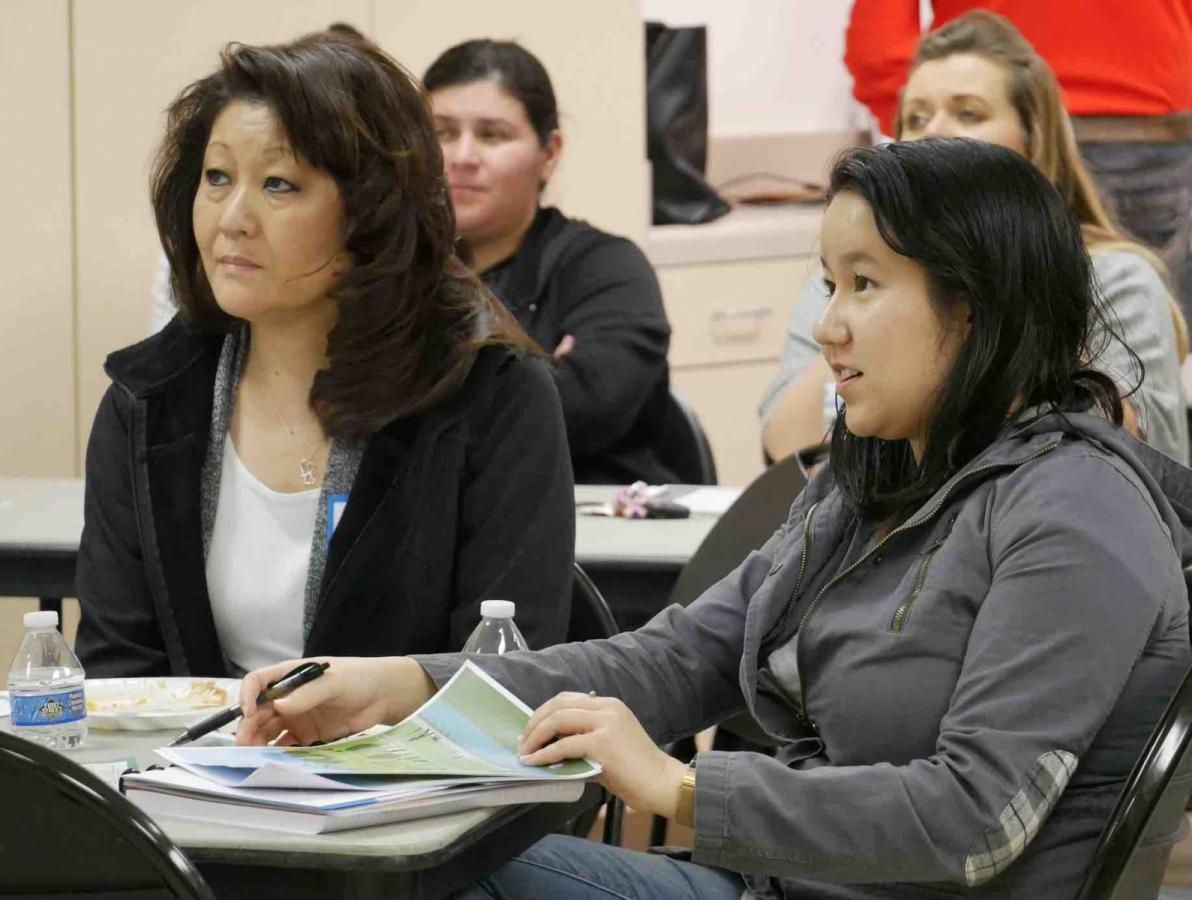 The HEAL Cities Campaign developed two key resources: the Complete Parks Playbook, a toolkit that contains sample policies, and “Local Agency Strategies for Funding the Development and Maintenance of Parks and Recreation Facilities in California,” a white paper that provides resources for funding park development, maintenance and recreational programming. (Find these resources at www.healcitiescampaign.org
and www.changelabsolutions.org.)

The cities of Colton and Placentia are working closely with the HEAL Cities Campaign to implement complete parks systems in neighborhoods lacking access to physical activity opportunities. Leaders and staff of the cities’ Community Services departments are leading year-long processes to engage residents and develop and implement policies to boost park infrastructure and recreational programming. Kaiser Permanente and The California Wellness Foundation are providing funding to support this work.

Participants discussed how best to elicit resident feedback on park design, maintenance and programming. The next round of workshops with residents and staff will address the issues identified in the November 2016 workshops by developing policy recommendations, which will be compiled and shared with city staff and residents in June 2017.

In partnership with the Institute for Local Government, the HEAL Cities Campaign will also conduct resident workshops in 2017 in the City of Merced to assess community needs and identify policy and park priorities with the help of city staff. Ultimately, residents will present the findings and suggest policy solutions at parks commission and city council meetings. 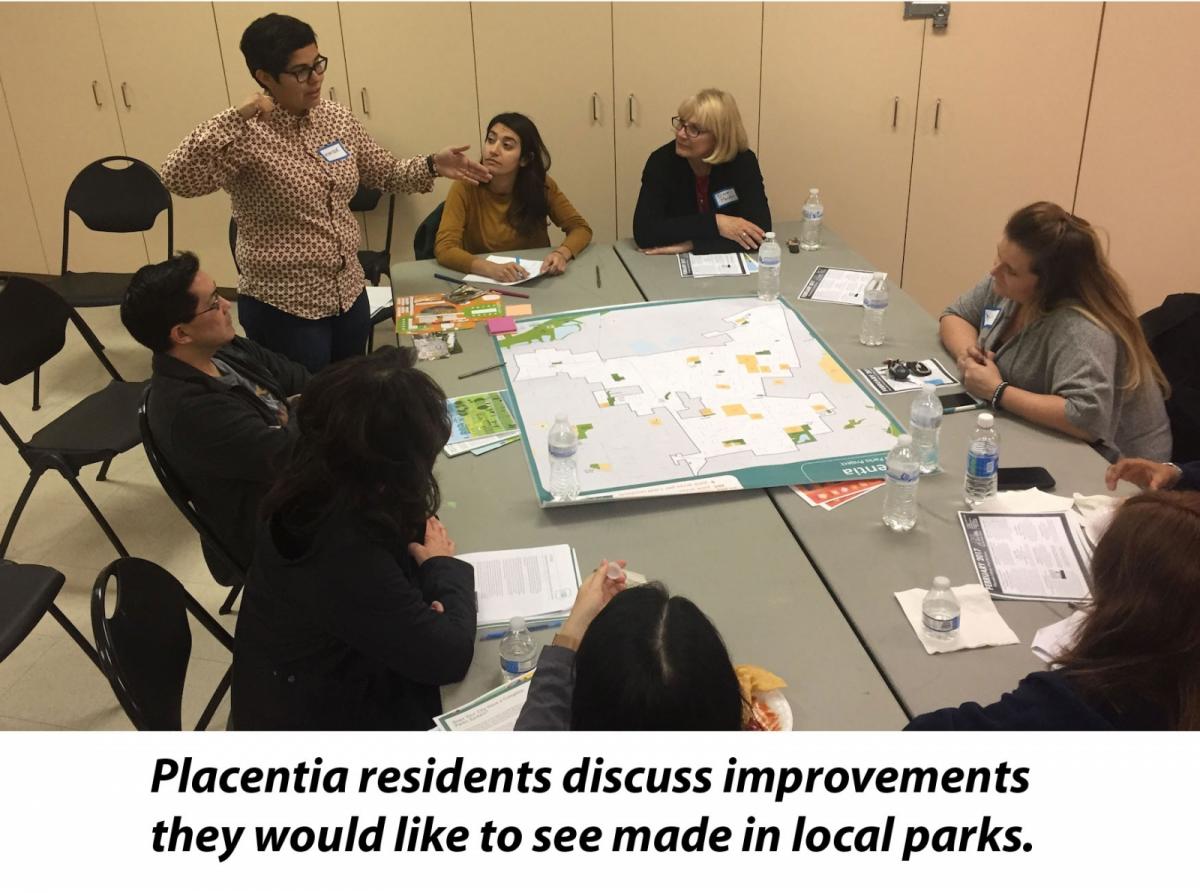 In addition to the Complete Parks Playbook and white paper, the HEAL Cities Campaign offers a Complete Parks System Resolution that cities can use to create a roadmap for improving their parks systems. The City of Lynwood adopted a Safe and Healthy Parks Resolution last year after compiling resident concerns and priorities.

Put the HEAL Cities Campaign to Work for Your City

About the HEAL Cities Campaign

A 2006 League Annual Conference Resolution calling for resources dedicated to helping cities address the childhood obesity epidemic was the catalyst for the Healthy Eating Active Living (HEAL) Cities Campaign. The League and the California Center for Public Health Advocacy (now known as Public Health Advocates) partnered to create the HEAL Cities Campaign in 2007. Kaiser Permanente has supported the campaign since 2008, and Public Health Advocates acts as the campaign’s parent organization. California’s campaign has spurred state municipal leagues in Colorado, Oregon, Maryland and Virginia to launch their own HEAL Cities and Towns Campaigns with support from Kaiser Permanente.