When firefighters respond to a call from a home or apartment where hoarding occurs, rarely is the problem visible from outside. But inside, rooms and hallways can be difficult or impossible to navigate. Towering piles of possessions often block access to doors, windows and exits. Such homes present severe hazards to firefighters, emergency medical technicians and occupants in the event of a fire or medical emergency and pose potential threats to public health.

For example, a home in a Fremont neighborhood appears normal when viewed from the street. “Alice” owns the house, and she is a hoarder. Her mother kept Alice’s tendency to hoard in check for years. After her mother’s death, Alice had a nervous breakdown and refused medical care. Now Alice leaves home every morning and rifles through trash at the train station, which she brings home in plastic bags. Alice’s hoarding has spread to every room of the house.

Hoarding disorder, defined as “a persistent difficulty discarding or parting with possessions because of a perceived need to save them,” affects 1 million Americans. It is a costly problem for cities to tackle, often taking hours of staff time and costing thousands of dollars. Experts estimate that approximately 2 percent of the population has hoarding disorder. Fremont, a city of approximately 217,700, is home to an estimated 4,354 people with hoarding disorder. 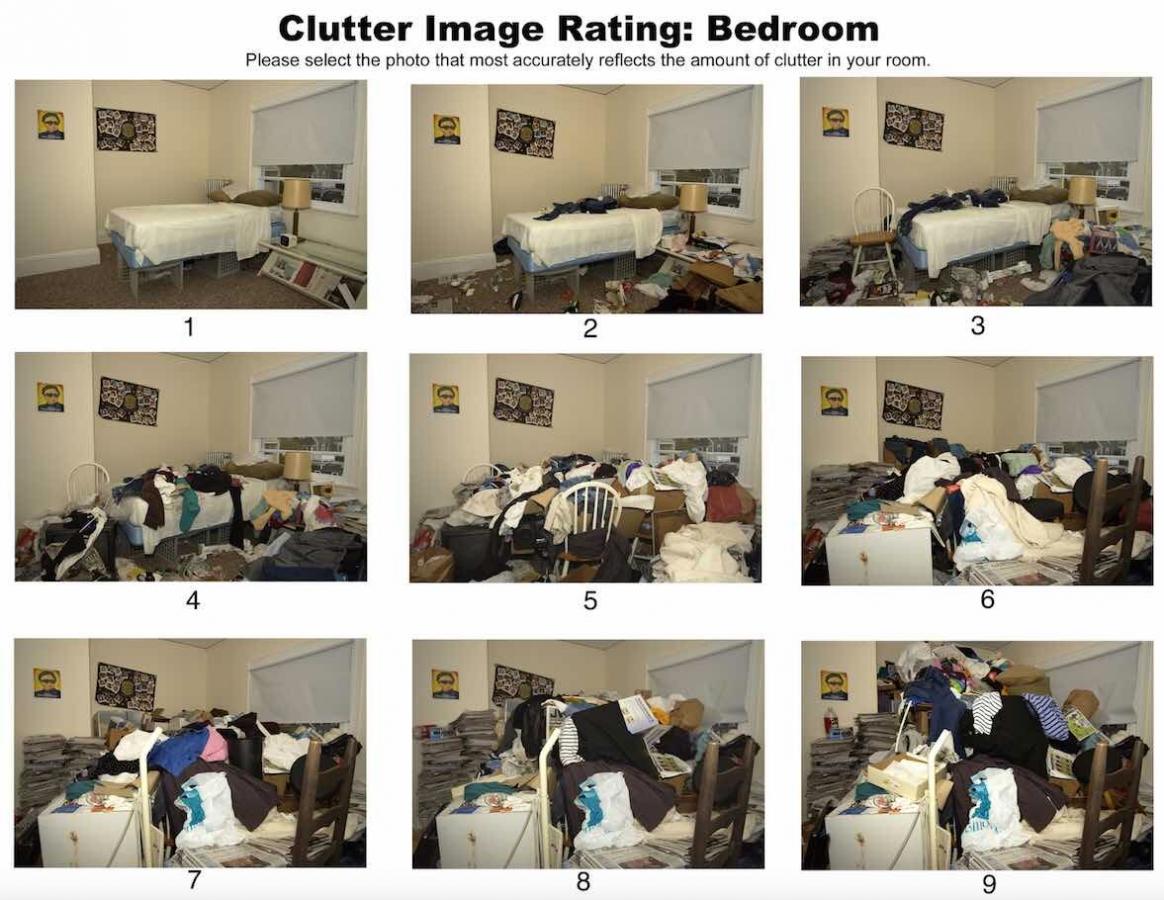 The Limitations of an Emphasis on Code Enforcement

Traditionally, the city’s response to hoarding emphasized code enforcement, but this approach had two significant limitations:

The Fremont Fire Department was concerned that hoarding behavior not only presents a risk to those in its grip, but the substandard living conditions also put firefighters’ safety at increased risk.

In fall 2013, one case changed the direction of Fremont’s response to hoarding. The case itself wasn’t remarkable, but it brought together staff from the city’s fire, police, code enforcement, legal and human services departments who were given the task of mitigating the impacts of hoarding and were willing to rethink the city’s approach.

From the outset, staff shared interest in using a harm-reduction approach, which emphasizes doing the least amount of harm to the hoarder. However, in many cases enforcement is necessary in the interests of public health and safety. The challenge was how to address both the interests of the hoarder and the city when dealing with a complex psychological disorder that often occurs in conjunction with dementia or obsessive-compulsive disorder.

In rethinking the city’s approach, staff agreed that: 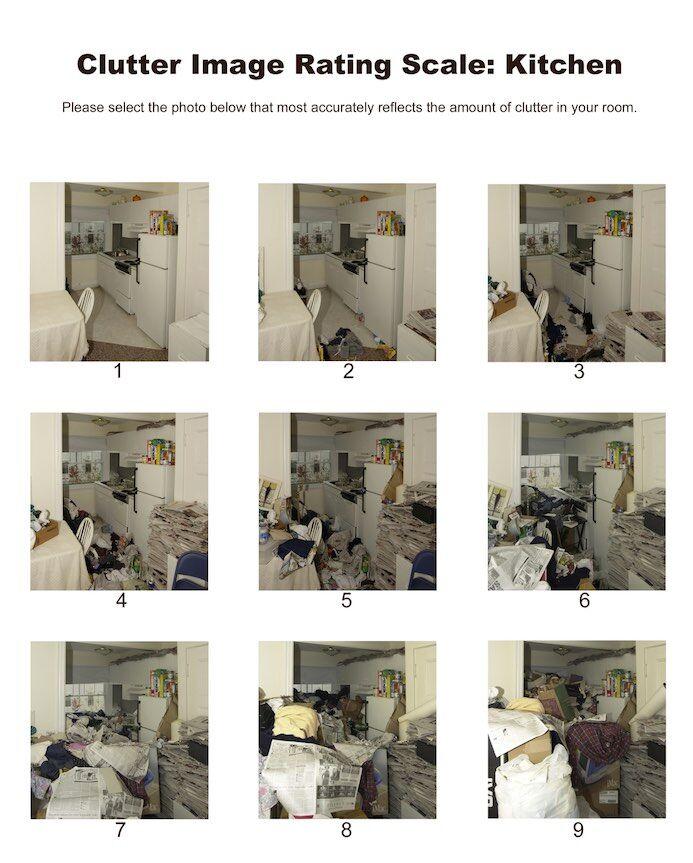 The Fremont Fire Department became a key participant in transforming the intake process. Fire captains who encountered hoarding in the field often reported it because the conditions they observed were unsettling, but their reports rarely provided information that was actionable for code enforcement.

To remedy this situation, the Fire Department equipped firefighters with a Clutter Image Rating Scale (CIRS) designed by Professor Randy O. Frost of Smith College. The CIRS gives firefighters a diagnostic tool to determine if they are dealing with a home with clutter or a person suffering from hoarding behavior. The scale from 1 to 9 depicts rooms containing increasing content, with a rating of 4 and above considered hoarding.

Firefighters use a clutter survey form to document what they observe. The form includes the CIRS rating for a living room, bedroom and kitchen.

Working With the Hoarder

Code enforcement staff has the difficult job of informing the resident of the need to decrease storage, improve unsanitary conditions, repair dangerous conditions and eliminate fire hazards. This is often the hardest part of the process. “We are essentially telling someone who covets their possessions that they must discard or remove them from their home,” says Leonard Powell, community preservation manager. “However, the options available, including fines, prosecution, abatement and court involvement, often encourage the hoarder to seek the support of the Human Services Department. It’s the proverbial stick-and-carrot approach.”

“There are many reasons people hoard,” says Ihande Weber, mental health supervisor with the city’s Human Services Department. “For older adults, fear of failing memory and anxiety may become a driver to hoard. For others, hoarding magazines and newspapers may be perceived as a way to stay connected and socially engaged, even though they are socially isolated. Hoarding may replace work and help the individual feel productive or valuable.”

Hoarders commonly say, “I had work to do. I had everything to look after. I was a great cook. Everything has been taken away from me now! I have nothing to do.” Sometimes an item may elicit a fond memory of time spent with a loved one. Some hoarders want to save everything because they believe they may need an item in the future.

Supporting the hoarder while teaching problem-solving and decision-making skills and encouraging a motivation to change is the primary challenge for the mental health worker. Working with the family — if the hoarder has one — is also important. The mental health worker helps the hoarder begin to visualize what their environment might look like without so much stuff and what advantages might be gained by disposing of some of it. For some it might be the opportunity to once again have visits from family and grandchildren, while for others it is the ability to sleep in a bed or cook in the kitchen.

“We start with three boxes,” Weber explains. “One for things to keep, like family photos, one for things to consider eliminating later and one for things the hoarder is willing to relinquish. It is a slow process that can take months, but behavior change takes time, and both the break from social isolation and medication for anxiety and depression may also help.” 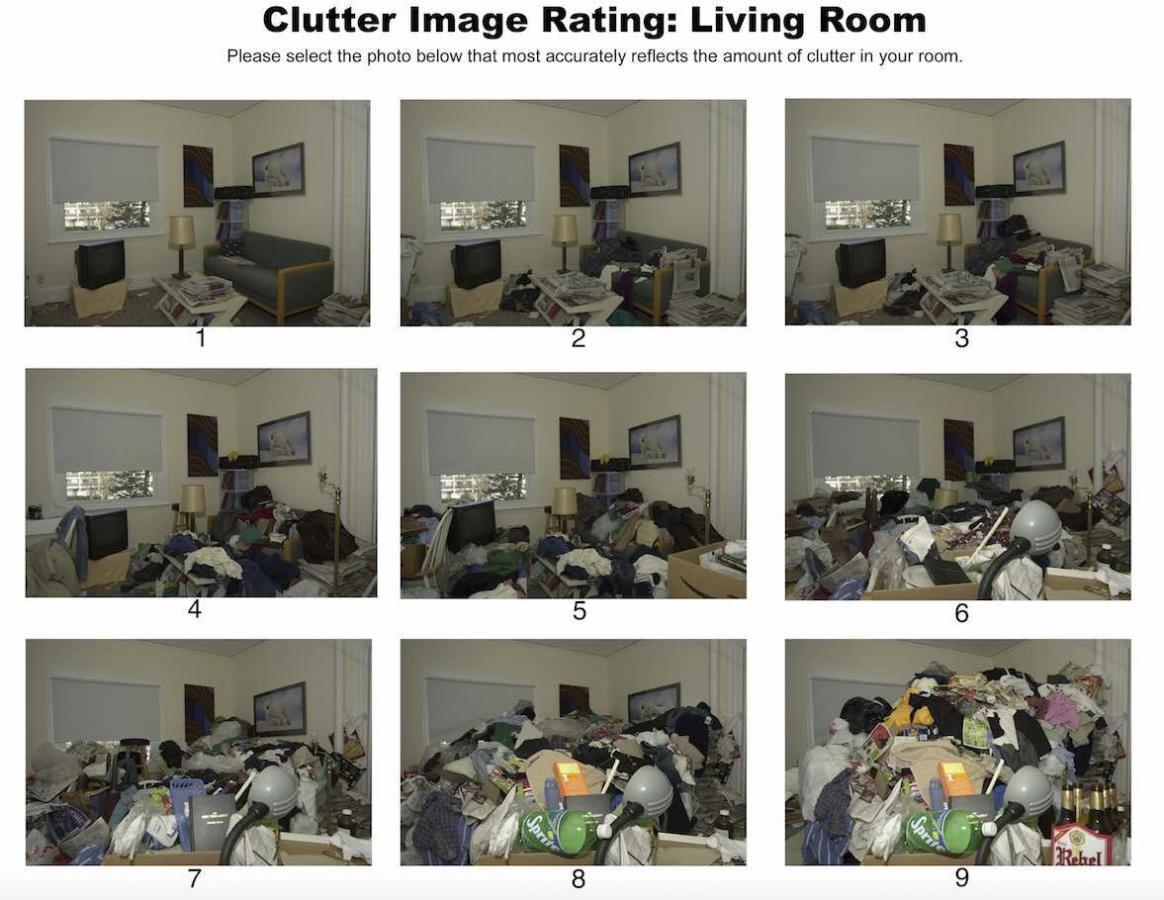 Moving Toward a Safer Community

While the ultimate success of the program in terms of hoarding recidivism is yet to be determined, the changes made by the City of Fremont have resulted in increased cooperation among city staff and the community. The rate at which hoarding is being reported by the Fire Department has increased threefold, and code enforcement staff now notifies the Fire Department of addresses where verified dangerous or substandard housing exists. This helps protect firefighter lives and allows fire command to anticipate a potentially difficult rescue and request additional resources early during an incident.

An In-Depth Look at Hoarding

Stuff: Compulsive Hoarding and the Meaning of Things by Randy Frost and Gail Steketee