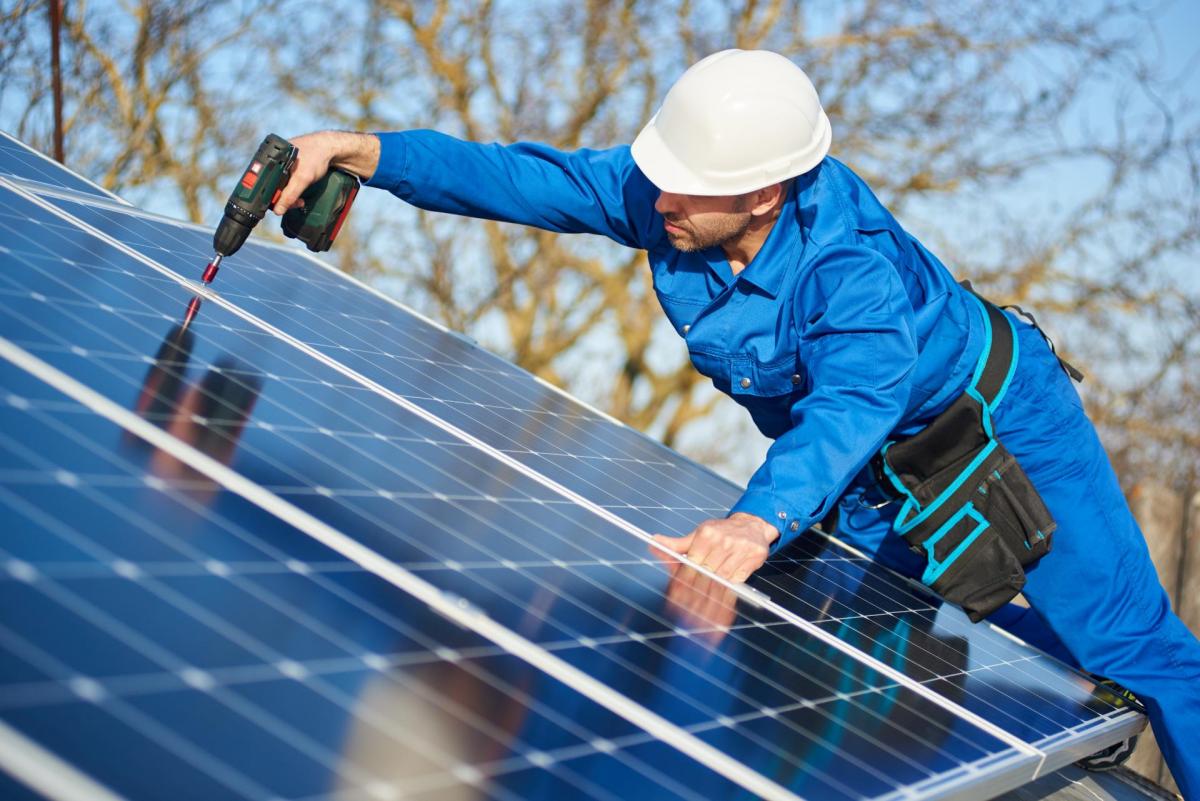 Even if the world meets the goals set forth by the Paris Climate Agreement, the effects of a warming environment will be felt in California for decades. “Historical and unprecedented” wildfire seasons and droughts are becoming the norm and sea levels are predicted to rise by as much as seven feet by 2100. However, many local leaders are doing more than just hardening their communities against climate change; they are also actively working to reduce its effects.

One way cities can mitigate the effects of climate change is by creating more efficient energy systems, which lower greenhouse gas emissions, reduce related utility costs, and help prevent potentially catastrophic environmental damage, both locally and nationally. Here’s how some leaders are creating a safer, greener future for their communities. Learn how you can apply their actions to your city or town during the League of California Cities Annual Conference and Expo. 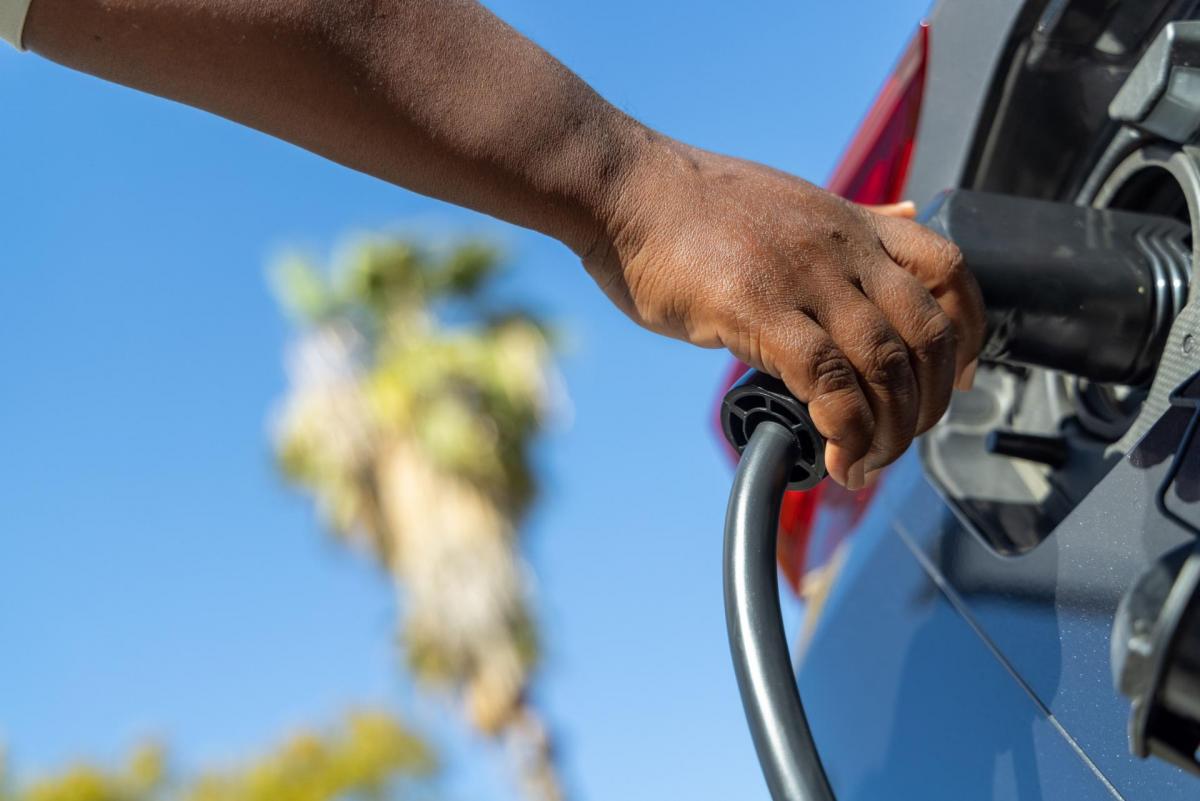 For city decision-makers, COVID-19 has created a financial crisis unlike any other. Most local governments decided to ride out the storm and wait for financial stability before even considering new infrastructure investments. But some leaders understood that even though public attention was focused on the pandemic’s enormous challenges, the intensifying climate crisis demanded immediate action.

In California, three cities located between San Francisco and Sacramento took a major leap forward in sustainability, even as they grappled with the COVID-19 economy. In each city, internal champions relied on creativity, persistence, and pure grit to overcome barriers. Their bold solutions have already significantly improved energy efficiency and public safety — and will continue to pay off for many years to come.

These projects were often the result of small, but mighty changes. For example, the city of American Canyon launched a landmark initiative to reduce its energy usage and improve resiliency. The city took an incremental approach, focusing on the critical technologies that would build towards a fully operational microgrid in the near future. The project included solar photovoltaic generation infrastructure, energy storage, emergency generators, electric vehicle charging stations, HVAC upgrades, and lighting retrofits, which furthered the city’s climate action goals by lowering greenhouse gas emissions over the long term and reducing utility costs.

Sixteen miles to the south, the city of Hercules took bold fiscal action in the early days of the pandemic to reduce energy usage and improve sustainability. Among its initiatives was a recent energy upgrade project, which installed solar arrays and retrofitted city-owned buildings and streetlights with new energy-efficient LED fixtures, resulting in reduced energy costs and more project funding for other critical infrastructure improvements. 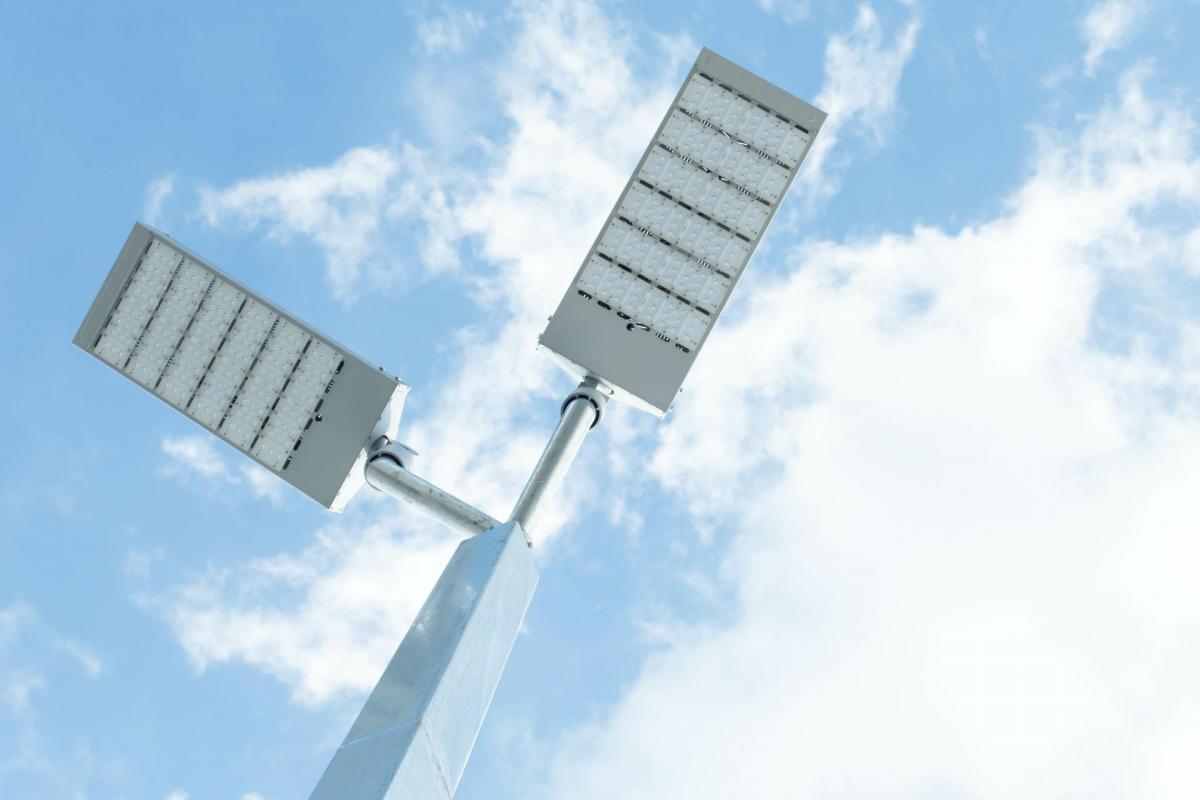 “This initiative moves the city of Hercules closer to its goal of reducing our energy consumption, providing better uses of our assets, and developing long-term sustainability,” stated Hercules Council Member Dan Romero.

In addition to the energy savings, Suisun City improved public safety by installing off-grid LED lighting in five locations where vandalism had led to public safety concerns but connecting to the electrical grid was cost-prohibitive. Each light is battery operated and powered by solar panels and small wind turbines.

Said Mayor Lori Wilson of the overall initiative, “This is a great opportunity, with over $12 million of operational savings, [for] our city to be the leader in our region in regard to sustainability.” City Manager Greg Folsom noted, “The savings are paying for the project.”

Each capitol corridor city faced unprecedented challenges; nevertheless, each found a way to move toward its environmental goals. Investing in these projects at that time took both guts and great communication with stakeholders within the government and the broader community.

With 45% of the nation’s electric vehicle market, California was already at the forefront of zero-emission vehicle adoption even before the state began setting goals. State policymakers, local officials, and industry partners have been working together to help Californians transition to cleaner modes of transportation, reduce greenhouse gas emissions, and improve local air quality.

“Ready, Set, Go! – Zero-emission Vehicle (ZEV) Outlook”, a panel at Cal Cities Annual Conference and Expo, will explore the progress made to date, the challenges that lie ahead, and the practical steps local governments are taking to prepare for greater adoption of ZEVs like electric vehicles in the coming years. The topic has become all the more relevant since the U.S. Senate passed the Biden Administration’s infrastructure bill, which includes federal investment in EV charging and modernizing the grid, as well as funding for clean buses and ferries.