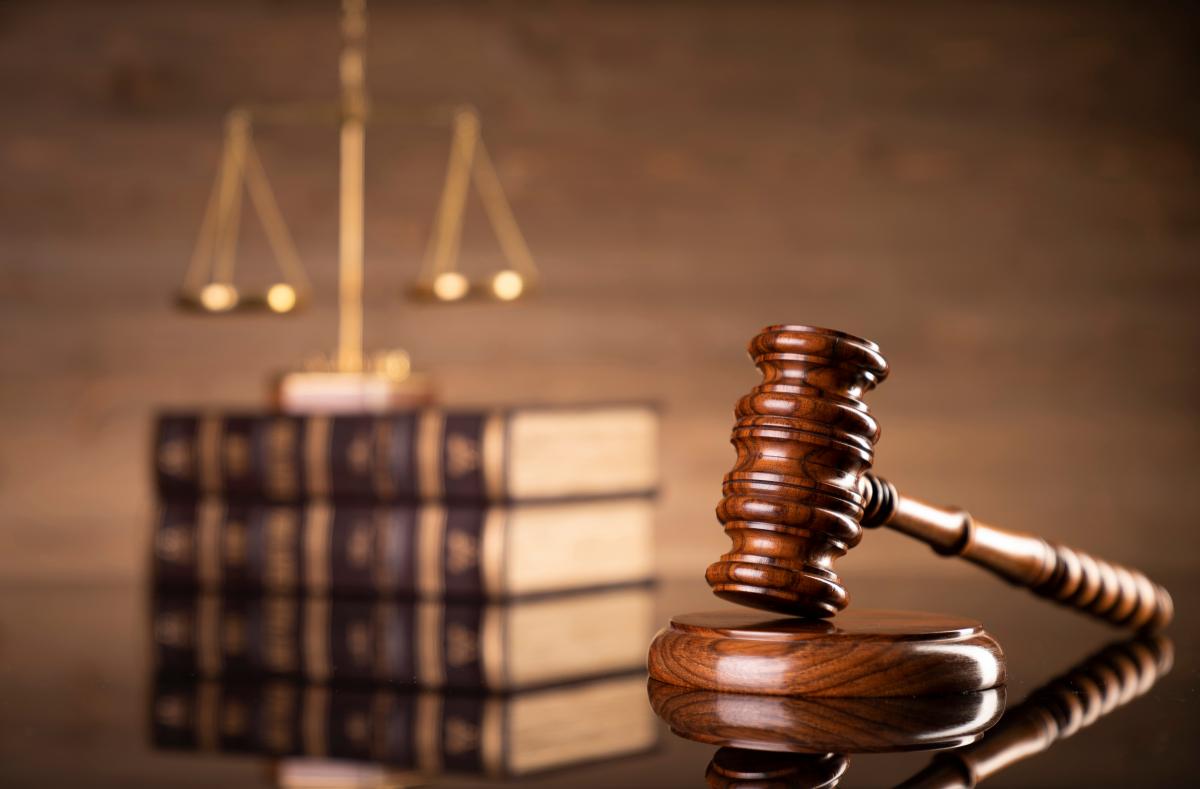 T. Peter Pierce is a partner at Richards Watson Gershon and Natalie C. Kalbakian is an associate attorney. They can be reached at ppierce@rwglaw.com and nkalbakian@rwglaw.com respectively.

Over the summer, the U.S. Supreme Court dramatically reshaped the nation’s firearms laws in New York State Rifle & Pistol Association, Inc. v. Bruen. This decision has far-reaching implications for state and local regulations — including the invalidation of California’s “good cause” requirement for concealed firearms licenses.

In Bruen, the Supreme Court ruled that the state of New York’s law requiring applicants to show “proper cause” to obtain a license to carry a gun for self-defense in public was unconstitutional (1).  Two residents challenged the law after the state denied them a license to carry a handgun in public because neither demonstrated a “special need” beyond general self-defense (2).

The Supreme Court examined New York’s law under the framework set out in District of  Columbia v. Heller and McDonald v. Chicago. At the outset, the court rejected the two-step test that almost all lower courts used in evaluating Second Amendment claims under Heller and McDonald (3).

Under the former test, the government was first required to show that a challenged law regulated activity outside the original scope of the Second Amendment (4). If the government succeeded, the activity was categorically unprotected and the law survived. Otherwise, the analysis proceeded to step two: How close the law came to the core of the Second Amendment right and how severely the law burdened that right.

The Supreme Court in Bruen rejected this two-step framework. Under the new test, courts will assess whether the Second Amendment’s plain text encompasses conduct that the government seeks to regulate, in which case the regulated conduct is presumptively protected. If the conduct is constitutionally protected, a government must then justify its law by showing that the law is consistent with the historical tradition of firearms regulation in the United States. Only then does the regulated conduct fall outside of the Second Amendment’s protections (6). 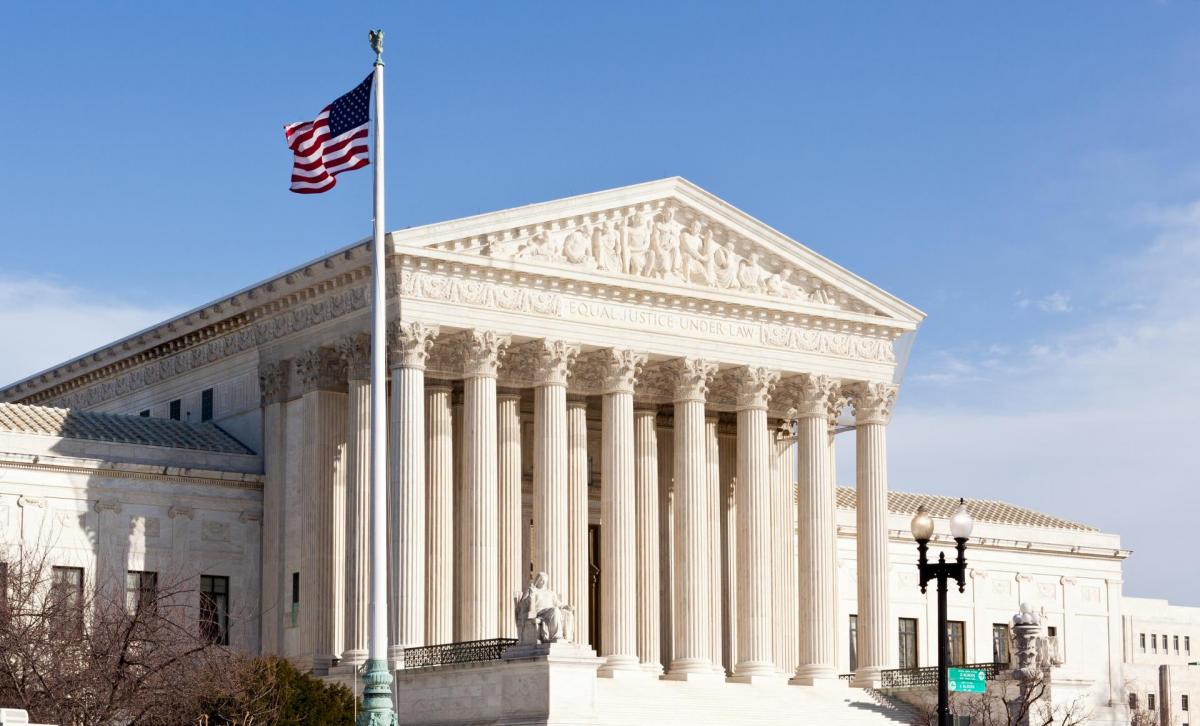 The Supreme Court offered a few general guidelines for evaluating future gun laws. For example, if the societal problem giving rise to a gun regulation existed when the Second Amendment was ratified in 1791, the lack of a similar regulation suggests that the modern gun law is unconstitutional.

In searching for a historical analogue to justify a proposed firearms law, the analogue must be well-established and “analogous enough.” However, it does not need to be a twin to the proposed modern law. Only if a court concludes that the modern gun law and its historical analogue are “relevantly similar” will the court uphold the modern law (8). Otherwise, that law is unconstitutional.

Applying this framework to New York’s law, the Supreme Court concluded that the Second Amendment’s text does not distinguish between one’s home and public spaces with respect to keeping and bearing arms (9). The text encompasses a right to carry a firearm in public and the Second Amendment presumptively protects that right.

The Supreme Court then canvassed firearms regulations dating from the late 1200s in England to the early 20th century in the United States (10). After an exhaustive inventory, the Supreme Court found a lack of a broad tradition restricting the public carry of firearms (11). Therefore, New York’s “proper cause” requirement was ruled unconstitutional.

The Bruen decision has far-reaching implications for state and local regulations. First, the decision clearly invalidates the requirement in California Penal Code Sections 26150 and 26155 that concealed firearms license applicants prove “good cause” for issuance (12).

Less clear is whether California’s “good moral character” requirement will survive. In Bruen, the Supreme Court expressed concerns about allowing licensing officials too much discretion to determine concealed carry license eligibility. As a result, it is important that officials focus on objective standards when reviewing applications and issuing licenses for carrying concealed firearms.

While the California Attorney General suggested evaluating personal characteristics such as honesty, respect for the law, integrity, and absence of hatred and racism as permissible contours of the “good moral character” inquiry, licensing officials must avoid transforming the separately surviving “good moral character” requirement into a discretionary inquiry that runs afoul of Bruen.

One other such permitted objective measure is whether a person is a danger to others. The Supreme Court has historically allowed the disqualification of felons and people with mental illness adjudicated as a danger to others. Since the constitutionality of many other “red flag” laws was intended to prevent dangerous persons from possessing firearms, a strong argument can be made that such laws are rooted in the nation’s historic traditions.

The precise contours of the new test outlined in Bruen remain uncertain, as does its application to an ever-expanding body of firearms laws. Cities should consult legal counsel to evaluate their licensing policies and procedures in order to reduce the chance of a successful challenge under Bruen.