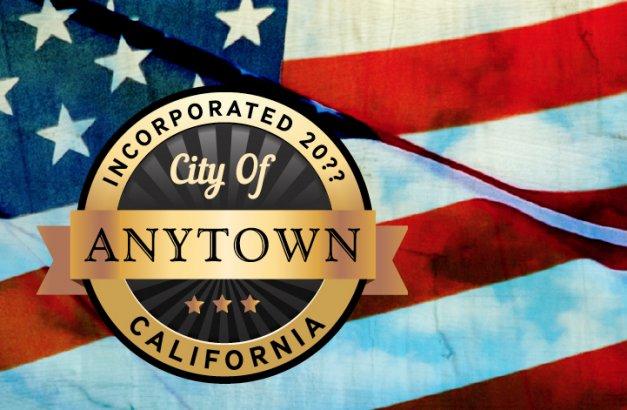 For the past seven years, despite that state’s population increasing by 2 million residents, no new cities have formed in California. That’s a problem — both for residents seeking to form a more local and more responsive government and for the implementation of state growth-management goals that include reducing sprawl, promoting orderly growth and combating greenhouse gas emissions. A fix for this is quite simple, but it will require legislative action to remedy the effects of a 2011 law that caused the problem. 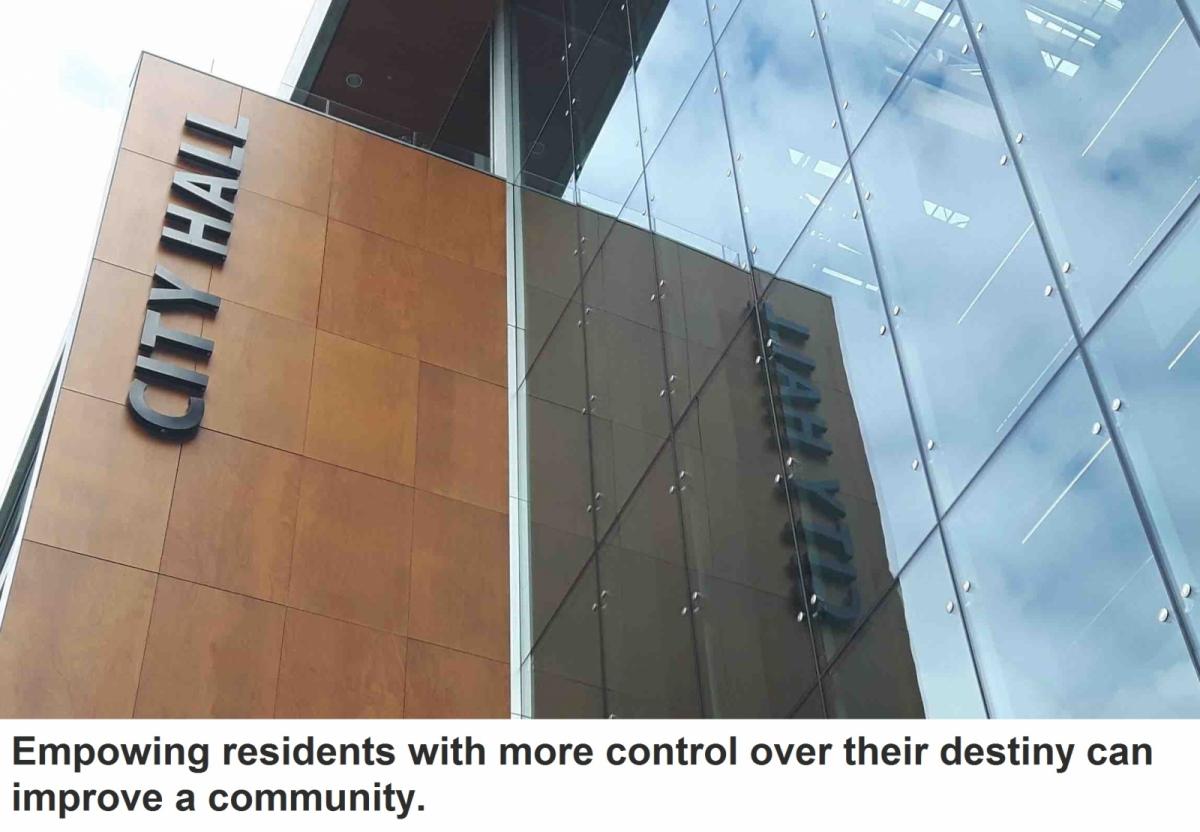 The urge for cityhood and local self-government springs from the residents of a community as they seek the benefits of local democracy; it’s a chance to control their destiny and improve services and quality of life. And these local efforts also serve a larger purpose.

When I first joined the League as a land-use lobbyist in 1998, one of my early assignments was working with the residents of the unincorporated community of Rancho Cordova in Sacramento County who were struggling with multiple obstacles in pursuit of cityhood. It was inspiring and a great lesson in local democracy. These residents pursued a vision of improving the quality of life and services in their community with more local control. They achieved the dream of cityhood in 2003, and now the City of Rancho Cordova — along with the neighboring cities of Citrus Heights and Elk Grove — has become an outstanding example of how empowering residents with more control over their destiny can improve a community.

While that was my own experience, the desire for local self-government has much deeper roots. “Local assemblies of citizens constitute the strength of free nations,” wrote Alexis de Tocqueville in his 1835 treatise Democracy in America.

Since statehood, as California’s population has grown, there has been a corresponding increase in the number of cities. Beginning with eight cities in 1850, succeeding generations of new residents have continued to form cities. Today, with the state’s population over 39 million people, California has 482 cities serving as centers of commerce and culture, with many of their names — from Los Angeles, San Diego and San Francisco to Carmel, Palo Alto and Napa — known throughout the world. And each has been shaped and made unique by the varied decisions of its residents.

As part of a push to close the enormous state budget gap in 2011, the Legislature passed SB 89 (Chapter 35, Statutes of 2011) several hours before a legislative deadline, without any public hearing. The measure swept allocations of the Vehicle License Fee (VLF) from all cities as part of a state scheme to fund the transfer of state responsibilities for various programs to counties. These local VLF revenues included special funding allocations dedicated to assist newly incorporated cities.

With SB 89’s passage, four recently incorporated cities — Eastvale, Wildomar, Menifee and Jurupa Valley — all experienced severe financial hardship and lost up to 40 percent of their General Funds when the state took these revenues. All other incorporation efforts in the state also ground to a halt because they were no longer financially viable.

With the four cities struggling on the verge of bankruptcy, the League drafted, sponsored and supported various measures to address the harmful impacts of SB 89. But year after year, the governor vetoed all such measures that reached his desk.

A breakthrough finally occurred, however, with the passage of SB 130 in May 2017, which provided a fix for the four cities by allocating shares of property tax to offset the amount of VLF revenue they would have otherwise received.

The solution crafted for the four cities is based upon an agreement between local governments and the state in 2004 known as the VLF-Property Tax Swap. The swap allowed all cities and counties in existence on that date to permanently exchange dollar for dollar the amounts the state owed them after the Legislature decided to reduce the VLF, a local revenue source, and then promised to offset local losses. Back in 2004, when negotiations were occurring over the swap, the League advocated for the formula to also include future incorporations and annexations, but the change did not make it into the final legislative package.

SB 130 (Chapter 9, Statutes of 2017) adds the four cities to the swap formula and makes adjustments in future years according to the same rules that apply to all other cities. By changing a few words in the statute, the Legislature can provide the same option for future city incorporations. 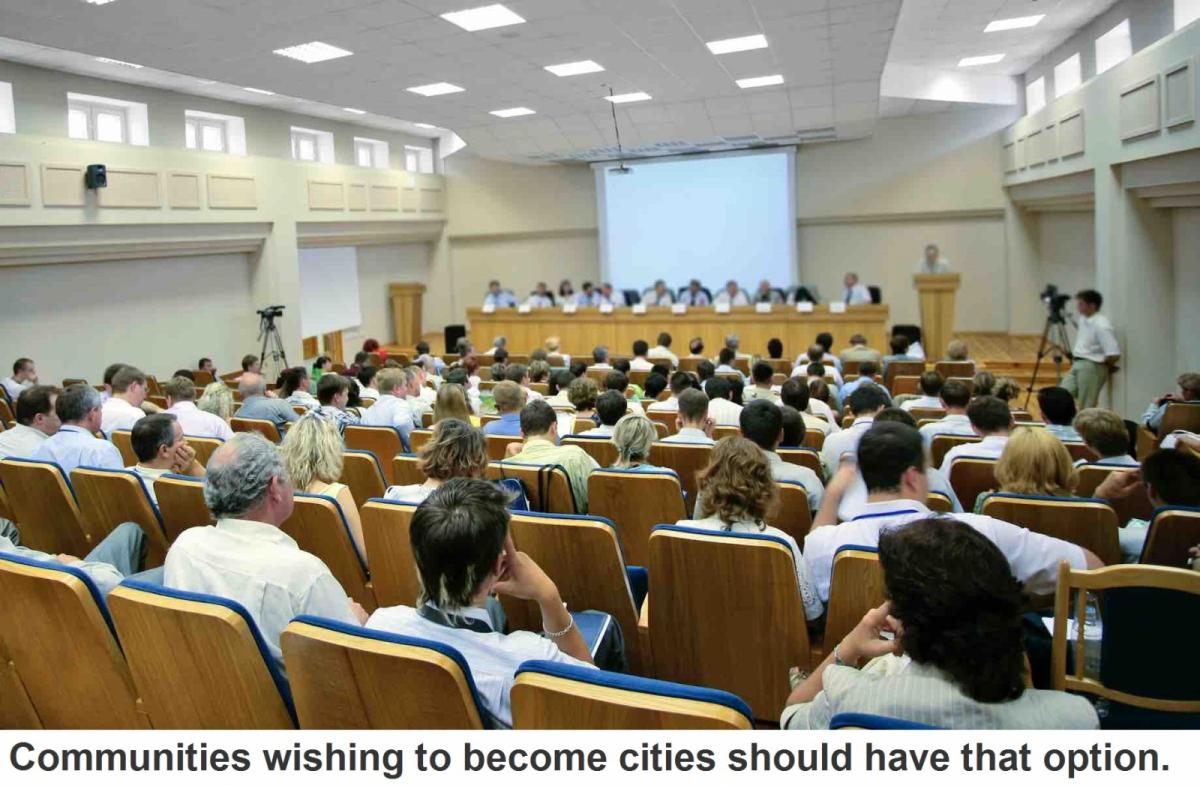 Since the Great Recession, state policy has focused on stabilizing the state budget, expanding programs to assist the poor and combating global climate change. Amid this state- and global-centric environment some in the Capitol may wonder why future city incorporation even matters, but it does. Besides enabling a new generation of residents to pursue the democratic benefits and additional community empowerment of local self-government, allowing for city formation also advances several state growth policy objectives.

California is projected to grow to 50 million residents by 2050. Some of this growth will be absorbed by increasing population densities within the footprint of existing cities, but a significant portion of that growth will also occur in county unincorporated areas where more open land is available.

Traditional county development patterns often include larger lots, septic tanks and wells, and less infrastructure. The land-use patterns of unincorporated areas often have not been subject to state-established Local Agency Formation Commission (LAFCO) review. A LAFCO’s primary role is to approve boundary changes while reducing sprawl and promoting orderly development, including protecting sensitive open space and farmland. LAFCOs must review the fiscal viability of any proposed city, which then must also be approved by local voters. After a city is incorporated, LAFCO must approve any future expansion of the city limits.

Residents sometimes pursue city incorporation because they are unhappy with the quality of service delivery and view the county government as too remote to effectively address community issues. In contrast, cities primarily focus on local issues. After incorporation, the new city and its residents focus on improving the quality of infrastructure and enhancing levels of essential community services, including libraries, parks and recreation, public art and cultural venues, police, fire, water, sewers, waste disposal, sidewalks and streets. These actions have a direct positive impact on the quality of life for residents. In addition, with available land restricted by city limits, land-use patterns tend to become denser.

State law also has policies in place that support the formation of new cities:

The seven-year de facto moratorium on new city formation has run its course. The budget desperation of 2011 has been resolved, and the state now has the strongest budget reserves in memory. The fiscal challenges of the four recently incorporated cities, deprived of VLF by SB 89, have finally been addressed with the passage of SB 130.

It’s time to move forward. As California’s economy recovers, it’s time for the Legislature to appreciate the role that city formation has played in the state’s history and the benefits provided by such formation — as well as the positive contributions cityhood can offer to future generations of Californians while also advancing state growth policies. It’s time to restore options for new city incorporation.

SB 89 also had negative impacts on state policies that created incentives for cities to annex inhabited unincorporated areas. Fontana, San Jose and many other cities suffered financial losses, and cities lost any incentive to annex and serve inhabited unincorporated areas. To avoid confusion, the impacts of SB 89 on annexations should be dealt with separately, but must also be addressed by the Legislature to advance state policy goals.

The state’s revenue neutrality law (Section 56815 of the Cortese-Knox-Hertzberg Local Government Reorganization Act of 2000), which passed in 1992, slowed city formation compared to prior levels. The law requires aggressive negotiations between a county and incorporation proponents to mitigate fiscal impacts of a potential new incorporation on counties. While this law slowed the pace of city formation, it did not stop it. The passage of SB 89, however, which removed a major funding source relied upon by incorporating areas, must be addressed by the Legislature or it is unlikely California will have any new cities in the future.

In recent years, the State of California has enacted key legislation that focuses on reducing greenhouse gas emissions in an effort to address the impacts of climate change:

A Perspective From a Community Wishing to Become a City 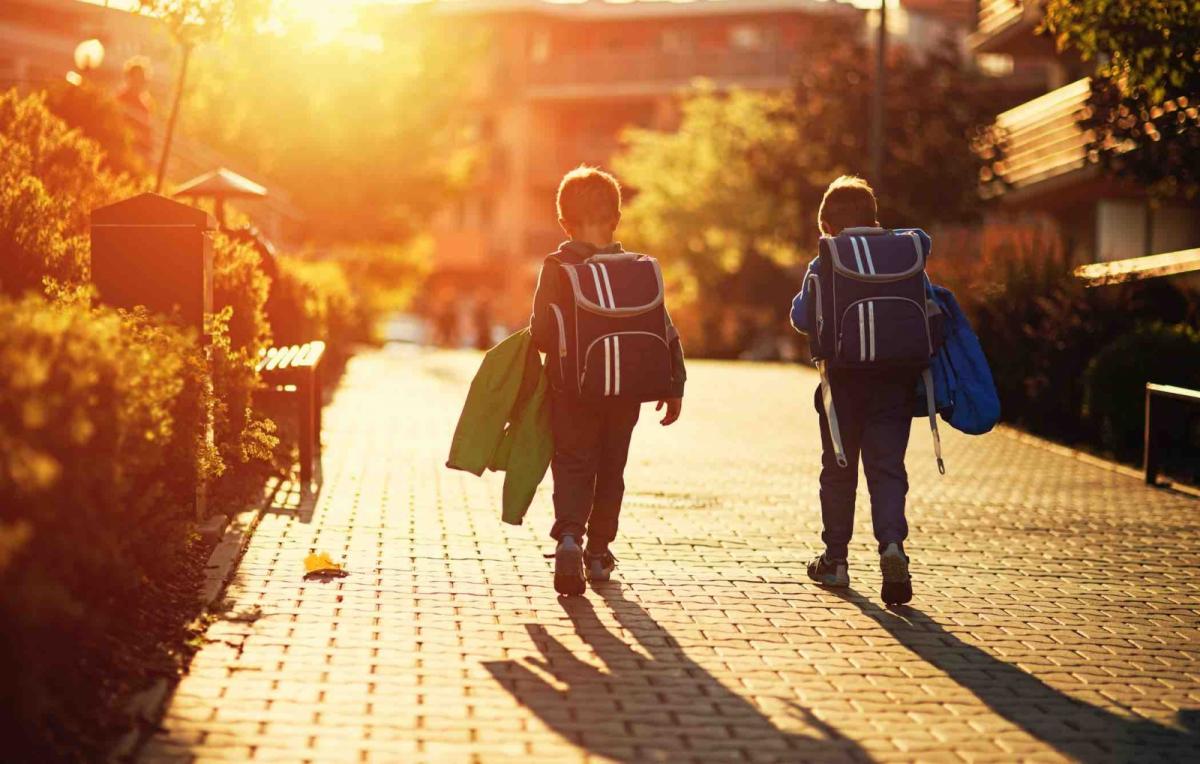 Michael Kusiak is a founding member of Castro Valley Matters and serves as its president. He is working with residents of unincorporated communities statewide in a newly formed group called California, (un)Incorporated. He can be reached at michaelkusiak@gmail.com.

I am a resident of Castro Valley, an urbanized, unincorporated community of about 63,000 in Alameda County in the east San Francisco Bay Area. I’ve been working with fellow Californians statewide in unincorporated communities that would like the option of becoming cities, including Salida, Arden Arcade, Mountain House, East Los Angeles and Isla Vista.

Our communities live every day with the impact of little to no local control. Instead of sidewalks, for example, we have dirt paths. If there is a sidewalk, it might just stop in the middle of the block. A mishmash of planning and zoning approaches adversely impacts business development and means that many residents must travel to neighboring cities for access to retail establishments, restaurants and other amenities. These are among the reasons that our communities seek new pathways to greater local control, enhanced democratic participation and greater accountability.

Ultimately, we need voter approval to incorporate. (In my community, we have attempted this previously and wish to do so again.) However, SB 89 (Chapter 35, Statutes of 2011) removed any opportunity for new cities to be financially viable. Communities seeking cityhood already face numerous issues to work through — but because SB 89 makes it fiscally unrealistic to pursue incorporation, these issues are moot.

We should have the ability, just as existing cities did, to give local voters the option to choose cityhood and to incorporate.

In an encouraging move, the Legislature recently corrected the harm that SB 89 caused to the state’s four most recently incorporated cities: Menifee (2008), Wildomar (2008), Eastvale (2010) and Jurupa Valley (2011).

The next step is for the Legislature to ensure that the same opportunities for incorporation, which these cities and all other cities in California have benefited from, exist for communities like mine — so that if we take our quest for cityhood to the voters, the possibility of incorporating is financially feasible.

Unincorporated communities are asking only for a level playing field in their pursuit of local control and cityhood. We encourage legislators and all stakeholders to work with us to make this a reality.