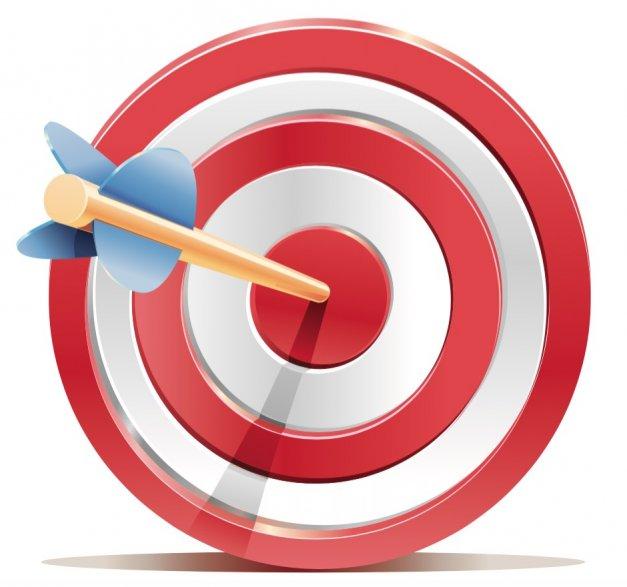 You might think there would be an element of danger in asking about 100 city officials to come together each year to review our progress and to chart the League’s strategic direction for the year ahead. I recall a city official asking me years ago, “Do you really expect city officials to agree on much of anything, given the great diversity among cities in California?” I wish that same official could have attended our annual goal-setting workshop on Nov. 19, 2015, in Sacramento. Once again the officers and directors of the League’s board, divisions, diversity groups, departments and policy committees proved with energy and enthusiasm that it can be done.

Each year we ask this group of city officials to tell us which policy envelopes we need to push, which walls we need to scale and what partnerships we need to build. Bringing together local leaders who are close to the challenges facing their cities and knowledgeable about state policies and politics is the key to getting the job done.

After intense discussion in small groups, reports to the entire group and distillation of 18 initially suggested strategic goals into eight options, the individuals cast their ballots for the choices and collectively selected three strategic goals for 2016.

Any student of history knows that the great nations of the world depended on the free flow of goods, people and basic services via a network of what we used to call “public works.” Ancient Rome was known as much for its aqueducts and system of roadways as it was for its military might; its military and the stretch of its empire depended on the maintenance and construction of public works. Innovations in what we now call “infrastructure” can well determine the success of economies and the level of individual creativity and accomplishment.

As the center of the innovation economy for decades, California has a legacy of investment in its infrastructure. In recent years, however, that legacy has become tarnished as we have accumulated extensive unfunded maintenance liabilities in our transportation infrastructure ($78 billion locally and $59 billion in the state system). The result of this neglect is unacceptable traffic delays, increased risk of injury to Californians and damage to their personal vehicles and a waste of previous public investments as we are forced to replace failed parts of the system at a far greater cost than if we had simply maintained them.

Our water and sewer infrastructure is showing similar strains, and we know we can do much more to capture and recycle stormwater, manage and reuse flood waters, recycle wastewater, conserve potable water and improve the integrated use of all forms of water. We need flexible and practical financial tools to build and maintain the water, sewer and flood control infrastructure that is essential throughout our state.

In the year ahead the League will seek to partner with our local government allies (the Association of California Water Agencies and California State Association of Counties), nonprofit groups like the California Water Foundation, leading business and environmental groups, the governor and the Legislature to modernize our laws that address financing the operation, maintenance and construction of our critical water, sewer and flood control infrastructure. If nothing else, our long statewide drought has taught us we have no choice but to get to work and solve this problem.

Fifteen years ago the author Malcolm Gladwell introduced the concept of the tipping point, “that magic moment when an idea, trend or social behavior crosses a threshold, tips, and spreads like wildfire.” His description seems apt when we consider the rapidly increasing interest at the state and local levels in developing resources and tools to address chronic homelessness and improve housing affordability and availability. Few people doubt that the cost of housing is growing faster in some areas of the state than many people of even moderate incomes can afford. And absolutely no one seems to believe we are doing a good job of addressing the large number of homeless Californians.

While there are no easy solutions to these very difficult problems, the situation was made much worse by the loss of $1 billion annually since the state government dissolved local redevelopment agencies. This tragic loss of resources ($4 billion over the past four years) can and should be made up by state government, and local governments should be provided additional tools and resources to expand the supply of affordable housing to low- and moderate-income individuals and families, near where they work.

While some advocates suggest we should make it easier for the homeless to sleep and stay on public sidewalks and parks and even occupy private property, other states such as Utah and certain cities are experiencing significant success in ending chronic homelessness through “housing first” programs that focus on getting the homeless into housing first with supportive services as a close second, realizing that all the services in the world can’t eliminate homelessness as effectively as a home can.

The League will be working with the Legislature, Gov. Brown, our local government association partners, advocates for the homeless and others to develop responsible policy recommendations for a coordinated intergovernmental effort to reduce chronic homelessness and to serve these populations compassionately until the housing and services they so desperately need can be made available.

In Proposition 1A (2004) and again in Prop. 22 (2010), the League and our allies persuaded the voters to protect local taxes including property, sales, utility, business license, transient occupancy and others. What those ballot measures could not do, however, was ensure that the taxes remained relevant as the economy grew, changed and evolved.

The explosion of Internet-based shopping in recent years has eroded the local sales and use tax as online merchants fail to collect use taxes on out-of-state purchases and remit them to the state and local agencies that levy the taxes. Long before the advent of online commerce, however, the pattern of consumer purchases began to shift and consumers began purchasing more services, such as repairs, and fewer manufactured goods.

As this pattern has grown dramatically in the past decade, the sales and use tax base has become increasingly narrow, and the number of items we purchase and for which we never pay taxes has grown. For example, when we have our cars repaired because of the growing number of potholes and other road hazards (see Strategic Goal No. 1), we pay sales taxes on the parts used in the repair but not on the labor costs, which often dwarf the costs of the parts. This pattern has probably also fueled pressure to raise local transaction use tax rates.

In pursuing this goal, which was first introduced in the 2015 goals, the League’s Revenue and Taxation Policy Committee will continue to study and advise the League board of directors on viable opportunities for modernizing our state and local tax structure so that the tax revenues on which cities rely to finance critical services to their residents don’t become more obsolete and end up undermining the success of cities.

This won’t be easy, but it is a very important undertaking. It is worth noting that the term “tax reform” appears nowhere in this strategic goal. That is probably because, as the late U.S. Senator Russell Long said, “Tax reform means don’t tax you, don’t tax me, tax that fellow behind the tree.” In the long run, the widest tax base with the lowest tax rates possible is probably the fairest and most responsive way to finance government, but achieving that goal won’t happen unless the options are examined and debated. We will continue that process this year in partnership with League members, the Legislature and our local government association partners.

While the League will work on many other policy issues during the year ahead, the board, divisions, departments, diversity groups and policy committees will pay special attention to these strategic goals. Throughout 2016 we welcome your ideas, suggestions and criticisms as we tackle these daunting challenges.

This article appears in the February 2016 issue of Western City
Did you like what you read here? Subscribe to Western City