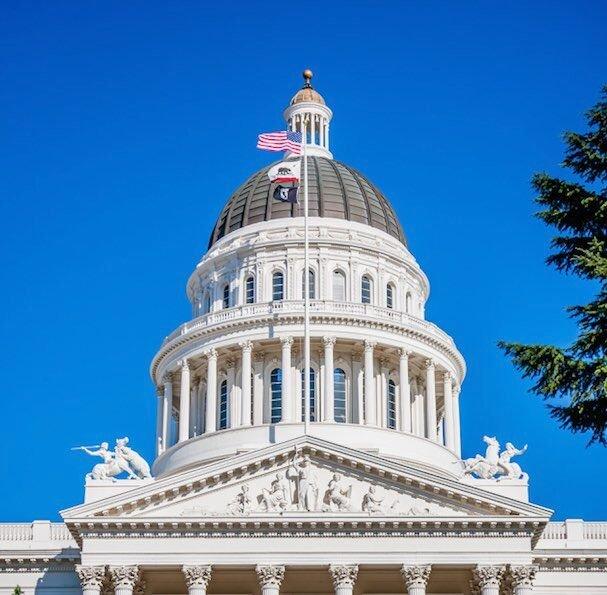 The League has represented the collective voice of California cities since its founding in 1898. That collective voice, however, comprises diverse individuals and groups that come together on the policies and priorities shared by all cities. The League’s Latino Caucus, one of those voices, celebrates its 25th anniversary in 2015, making it the oldest of the organization’s five diversity caucuses.

A group of Latino city officials formed the Latino Caucus in 1990 to help the growing numbers of California’s Latino elected officials network, collaborate and develop their leadership skills through a League-connected sub-organization. They wanted to bring issues of importance to the Latino community to the table, help shape League policy and support the League in engaging the Legislature on those issues. 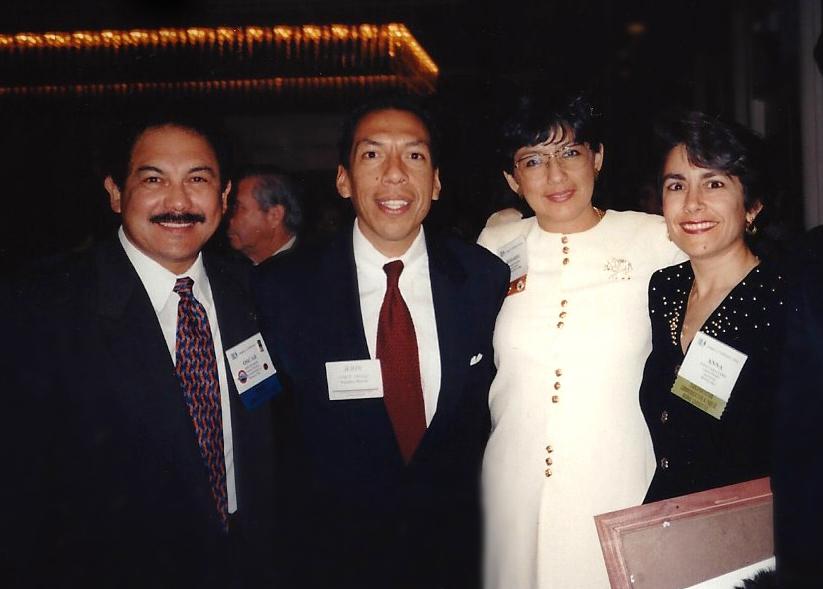 Then-recently elected Watsonville City Council Member Oscar Rios headed up the effort, along with then-Pomona City Council Member Nell Soto, who later served in the California State Assembly and Senate. They organized a meeting of Latino city officials during a summer 1990 League event in Monterey, set up a governance structure and elected Rios as the first president.

“The caucus’s founders knew that the League was a vehicle to bring more Latinos into city government,” says Rios. “We also knew that eventually this would be a vehicle to develop these Latino city officials into supervisors, Assembly members, senators and state constitutional officers, like Secretary of State Alex Padilla.”

Rios later served on the League board of directors and as a board officer. “Our intention when we started the caucus was to make the League stronger as a whole,” he says. “When I meet young people I always try to encourage them to run and get involved at any level, but especially at the local level. If Latinos don’t run for these positions, we won’t be represented.”

San Francisco Treasurer José Cisneros currently serves as the League’s immediate past president. He credits the caucus with giving Latino elected city officials an important resource reflective of California’s demographics. “California is home to one of the most diverse populations in the world. The Latino community is one of the fastest-growing and largest groups in the state — one that can still use a great deal of support. That is the role of the Latino Caucus,” says Cisneros. “It offers support to both newly elected Latino city officials and those in office. The caucus enables these elected officials to be more effective for their communities and the entire state.”

The Latino Caucus built relationships with Latino city officials throughout California and affiliated with the National Association for Latino Elected and Appointed Officials and the Southwest Voter Registration Education Project. Early on, John Arriaga became the group’s executive director, a position he still holds today. “The caucus focuses on issues that are important to the Latino community,” says Arriaga. “We have the dual mission to create strong Latino city leaders and engage them in the League as well as to develop Latino city officials into candidates for higher office.”

Secretary of State Alex Padilla became involved in the Latino Caucus soon after he was elected to the Los Angeles City Council in 1999. Padilla, at age 26, was the youngest person elected to the council and the first Latino. He learned more about the League through the caucus and eventually served on the League board of directors. Padilla served as League president from 2005–06 before his election to the California Senate in 2006.

“Latino elected officials and elected officials who represent predominantly Latino communities all care about the same things, like housing and public safety, but cultural nuances come with representing our constituents,” says Padilla. “The caucus looks at those broad areas and focuses on what it means for our community.”

According to current Latino Caucus President Alicia Aguirre, a council member in Redwood City, the caucus serves an integral role for Latino elected officials. “We are really proud of being able to represent the issues of the Latino community by working on large issues including water, immigration and civic engagement,” says Aguirre.

The Latino Caucus holds numerous events throughout the state each year. The various networking events provide an opportunity for Latino city officials to meet face to face and learn about priority issues in their region of California. These meetings are held in different cities as a way to engage larger numbers of Latino elected officials in the caucus and the League because many serve smaller, less affluent communities that cannot afford to send them to educational conferences.

“The Latino Caucus was my first introduction to the League. It gave me a way to network with other elected officials outside San Francisco,” says Cisneros. “I was immediately impressed with the caucus’s work supporting city-level Latino officials so they can be more effective in office.”

During the League of California Cities Annual Conference & Expo each year, the caucus hosts a forum and a reception as well as a booth in the Expo Hall where city officials can learn more about its mission, work and offerings.

Training the Next Generation of Leaders

Leadership development is one of the Latino Caucus’s core missions, and it accomplishes this through a number of efforts. Caucus training sessions focus on public policy issues as well as leadership. The original founders believed it is crucial to help current Latino city officials hone their public service skills and prepare them to ultimately serve in higher office.

A number of caucus members have served on the League board of directors and its Executive Committee. Oscar Rios was in line to become League president before he termed out of office. In addition to Alex Padilla and José Cisneros, other League past presidents from the Latino Caucus include former Pinole Mayor Maria Alegria.

The caucus places a heavy emphasis on education. “The better informed and trained Latino city officials are, the more they are prepared to serve their community,” says Padilla.

California Business, Consumer Services and Housing Agency Secretary Anna Caballero served on the Salinas Planning Commission prior to being elected to the Salinas City Council in 1991. She fondly refers to herself as one of the “founding mothers” and looked to the caucus as a forum for education and mentorship. “The things I learned by participating in the caucus have been very helpful as I moved on to the Assembly and now as a cabinet secretary in Gov. Jerry Brown’s administration,” she says. Caballero also served on the League board of directors for a number of years prior to her election to the Assembly.

Each year the caucus offers $15,000 in college scholarships (divided between Northern, Central and Southern California) to Latinos who aspire to run for city government. Each of the three regions determines how to distribute those scholarship dollars among students and institutions of higher education. The caucus reports that in five years, more than 15 scholarships have been awarded to students planning for a future in local government.

Two new caucus-sponsored programs are taking the educational mission of Latino elected city officials to the next level. In partnership with the University of Southern California Price School of Public Policy, the caucus offers an executive education program in public policy and administration for newly elected Latino city officials. This two-day event in November will focus on critical issues for newly elected mayors and council members so they are prepared to serve their communities in their new leadership roles. The caucus board of directors will be selecting 25 individuals to participate in the course.

The caucus has also affiliated with Marymount California University on the Palos Verdes Peninsula. The second Marymount Latino Leadership and Policy Summit was held June 26–27, 2015, and brought together 100 local and state elected officials to discuss issues affecting the Latino community. The Latino Caucus will work with Marymount California University to offer an 18-month certificate leadership program in fall 2016. Participants will complete their coursework both in person and online.

As the Latino Caucus celebrates its silver anniversary, its leaders and members remain committed to the organization’s original vision of a “big-tent” group within the League that mentors informed and engaged Latino local leaders who serve their communities. The strength of the caucus continues to inspire future generations of elected Latino local officials.

“We are really proud of being able to represent the issues of the Latino community,” says Aguirre. “All of us on the board are very involved with the League, because we believe in strength in numbers. We need to be at the table to help make decisions.”

The League’s Latino Caucus website (www.cacitieslatinocaucus.org) provides a membership application form. City officials who are interested in joining the caucus can download the form and mail it to: League of California Cities Latino Caucus, 770 L Street, Suite 1030, Sacramento, CA 95814. For more information, visit the caucus events and booth at the League of California Cities 2015 Annual Conference & Expo.