Editor’s note: The controversial Bay Delta Conservation Plan is the recent subject of extensive attention and media coverage statewide. The views expressed in this article and its sidebars represent the authors’ opinions and not the policies or positions of the League.

Martha Lennihan is an attorney with Lennihan Law, specializing in water law, and can be reached at mlennihan@lennihan.net.

The Bay Delta Conservation Plan (BDCP) raises a number of questions related to existing law. The following list highlights some — but by no means all — of the key legal issues likely to come into play if the BDCP goes forward.

Area-of-origin laws. The federal Central Valley Project (CVP) and the State Water Project (SWP) were built based in part on laws referred to as the “area-of-origin” laws, which provide that those projects would not deprive Northern California communities of water needed for their present and future needs. One of the legal issues presented by the BDCP is how the CVP and SWP facilities will be operated to comply with these laws while enabling the new Delta diversions that the BDCP proposes.

Endangered Species Act and/or Natural Community Conservation Planning Act. The BDCP may be the largest and most complex effort to obtain permits for harming or killing endangered and threatened species, which is also referred to as “incidental take.” The BDCP’s goal of improving conditions for those species in the Delta will need to consider the effects for those same species, and other threatened and endangered species, in the Delta’s tributary waterways. For example, the hydrologic analyses referenced earlier should indicate whether the BDCP will have no effect on, enhance or reduce cold-water storage in upstream reservoirs. Cold-water storage is an important tool for maintaining tolerable conditions for endangered fish species in upstream tributaries, such as the Sacramento and American rivers.

Coordination between the SWP and the CVP. The state and federal projects are large efforts that both impact and benefit many Californians and many aspects of the environment. They also impact one another, given that they are managing and affecting rivers, streams and reservoirs in the same hydrologic system. They are now operated pursuant to a coordinated operation agreement (COA). Whether or how the BDCP will alter the balance previously achieved in the COA is a significant unknown factor.

Water quality. When flow amounts, rates, and timing change, as they may in many locations included in the BDCP, the associated water quality can change. This includes a range of water-quality considerations from temperature to turbidity (cloudiness caused by sediment). These affect the source quality for other users and instream aquatic resources, such as fisheries, that can be very sensitive to temperature and other conditions. Existing water-quality regulation is complex and extensive. The present criteria to protect the Delta and Suisun Marsh environments, permits for wastewater dischargers and many other legal rules may need to be changed in order to address changes effected by the BDCP. It will be necessary to understand these changes — and the ripple effect of their ramifications — to understand the impacts of the BDCP.

Operational assurances. One contentious issue has been legal “assurances” that Delta export facilities will be operated in ways that do not injure fish and people in and north of the Delta. The export facilities and other CVP and SWP facilities can and may need to be operated in many different ways. Assuming such assurances are needed, determining how to provide the necessary legal protections while also preserving flexibility to address changing hydrologic and other conditions presents a significant challenge. 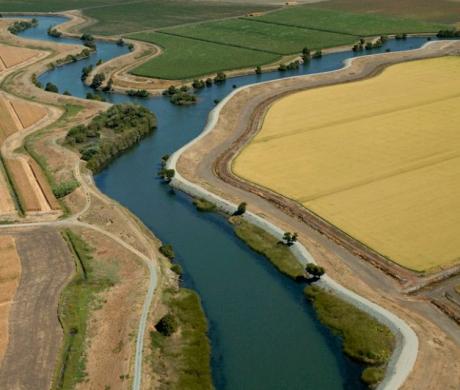 The Bay Delta Conservation Plan: An Overview and Local Perspectives

The Delta supplies a large share of the water used in Southern California and other parts of the state. A new plan proposes dramatic changes to how water is moved from the Delta. 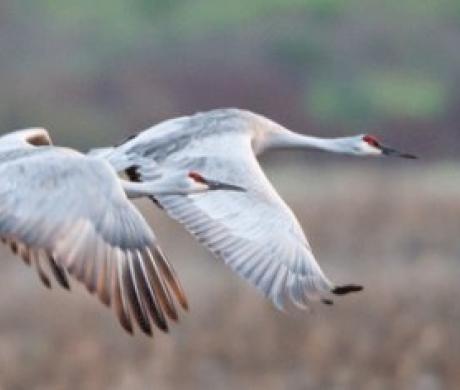 The Current Plan is Flawed 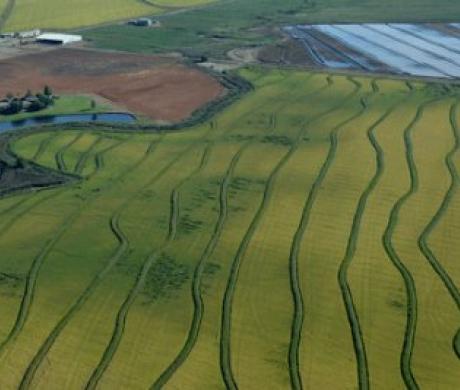 Big Challenges and a Huge Need for Leadership 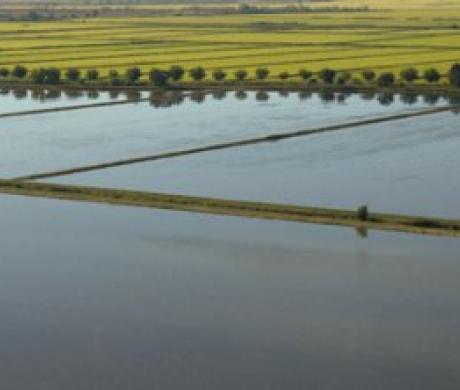 Pitting North Against South is Not the Solution