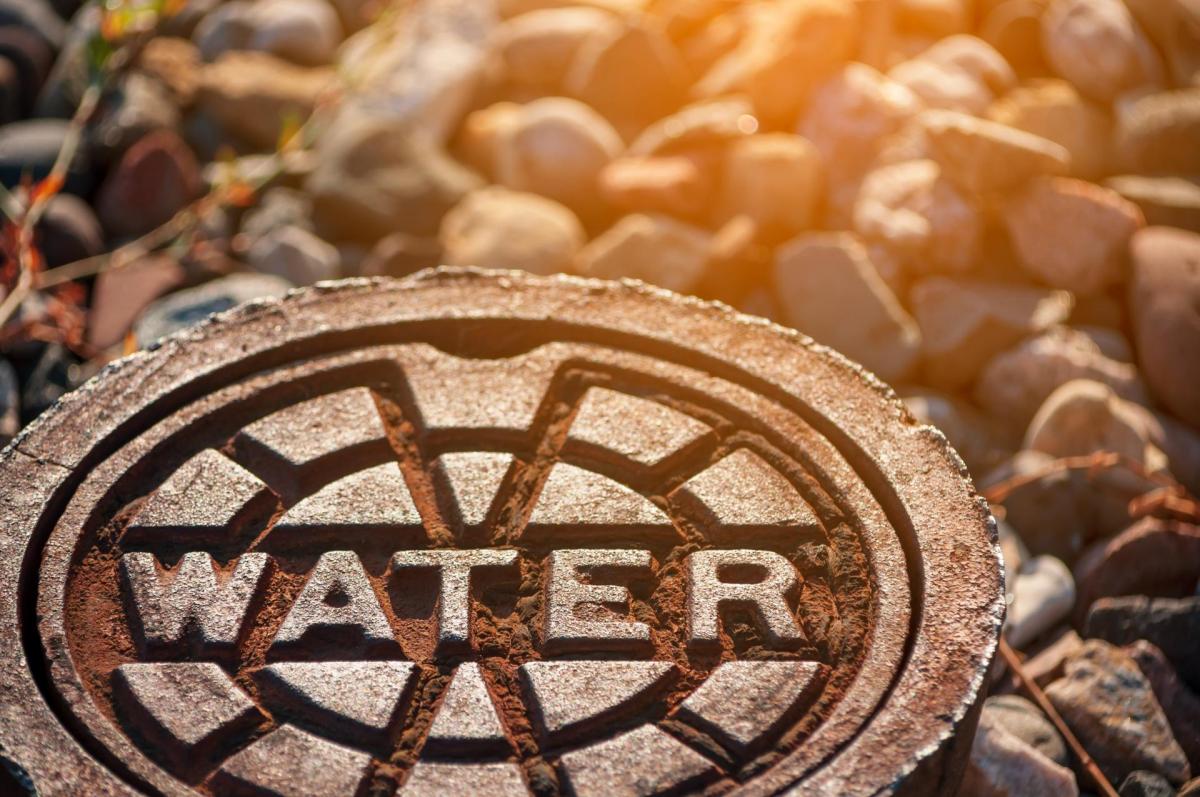 Michael G. Colantuono is a shareholder with the firm of Colantuono, Highsmith & Whatley, PC, a municipal law firm with offices in Solana Beach, Pasadena, Sonoma, and Grass Valley, and can be reached at mcolantuono@chwlaw.us.

Ben Franklin famously said, “When the well is dry, we know the worth of water.” The recent California Supreme Court decision in Wilde v. City of Dunsmuir is an important win for public utilities and local governments that boosts stability in local finance by holding that water rates are not subject to referendum. The logic of the case also suggests that utility fees, like solid waste, sewer, and power fees, are not subject to referendum either.

Referendum is a power granted to voters by Article II, section 9 of the California Constitution. It essentially allows the electorate to put statutes adopted by legislative bodies to a vote of the people, subject to certain exceptions.

The Dunsmuir case clarified one important exception. In the case, a Dunsmuir business owner, Leslie Wilde, filed a referendum petition after the city established new water rates. The city rejected the petition on the grounds that the water rates are not subject to referendum. The California Supreme Court agreed. At the heart of the case is the Court’s statement that “Article II, section 9’s exemptions from referendum reflect a recognition that in certain areas, legislators must be permitted to act expediently, without the delays and uncertainty that accompany the referendum process.”

The Court’s holding in the case is narrow but significant, especially as to its implications for revenue bonds backed by utility rates. The Supreme Court noted that the language of Article II, section 9 of California’s Constitution makes clear that the referendum power does not extend to “statutes providing for tax levies.” The Court defined “tax levies” broadly to include most government revenues and determined that it does not matter whether a government revenue funds a service, such as water, that private parties also provide. It matters only that the service is a non-trivial part of the government’s operations. 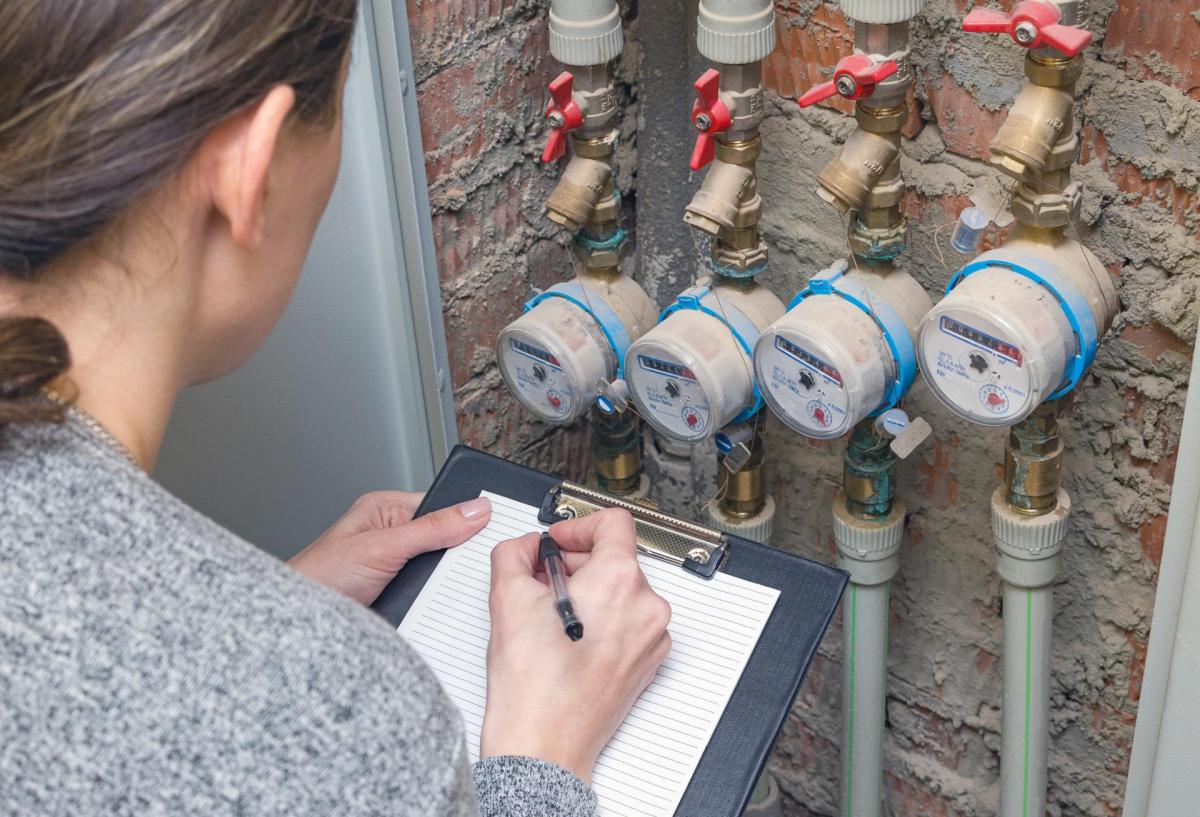 Water rates and other utility charges must still comply with voter- and property-owner approval requirements under Proposition 218, and they remain subject to the initiative power, but not to referendum. This ruling helps stabilize public finance, allows revenue bonds to issue without incident or risk and, once debt issues, allows the contracts clauses of the state and federal Constitutions to protect rates from initiative repeal to the extent necessary to honor the debt. Had the case come out differently, it might have been difficult to issue revenue bonds backed by new or increased rates until the time for a referendum petition had run. A circulating petition could have impaired the power to borrow for months.

In addition to its central holding, the Court’s decision established several other points, a handful of which are worth noting:

All in all, Dunsmuir is a helpful case for local governments, their bondholders, and those who depend on their services.