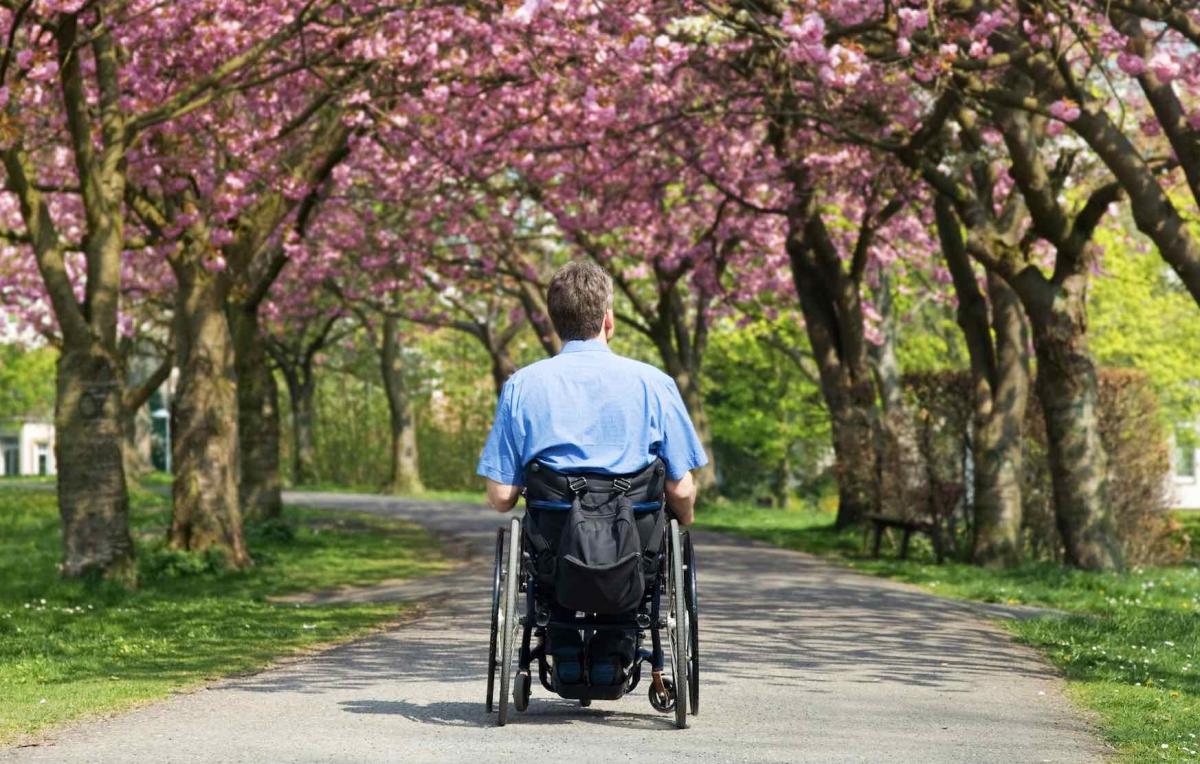 Jimmie Johnson is an attorney with the law firm of Leone & Alberts and can be reached at jjohnson@leonealberts.com.

The Ninth Circuit Court of Appeals issued a decision in 2017 that further clarifies for local governments in California their obligations under the Americans With Disabilities Act (ADA). In Kirola v. City and County of San Francisco1, Ivana Kirola — a person with cerebral palsy — filed a class-action lawsuit against San Francisco alleging that the city’s public libraries, pools, recreation and park facilities and pedestrian rights of way were not readily accessible to and usable by individuals with mobility impairment and were thus in violation of Title II of the ADA.2 The trial court ruled in favor of San Francisco, but the Ninth Circuit reversed in part, permitting Kirola to proceed with some of her claims.

Cities can learn some specific lessons from the Ninth Circuit’s decision. This article highlights some of these lessons.

Lesson 1. A Qualified Individual With a Disability Who Encounters an Access Barrier Can File a Class Action Lawsuit.

Although Kirola’s lawsuit covered all public libraries, pools, recreation and park facilities and pedestrian rights of way throughout the city, she had personally visited only a few of them. Additionally, the barriers she had encountered were limited to: 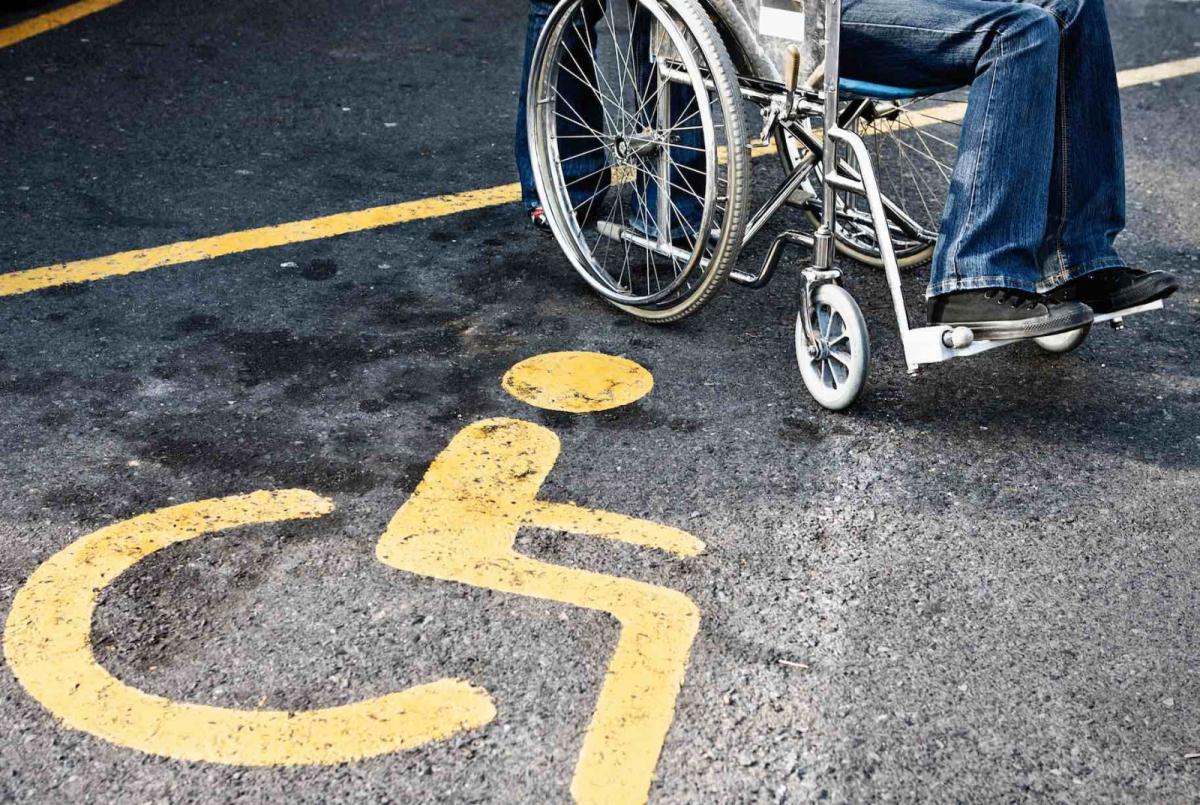 The trial court held that Kirola did not have standing to bring the lawsuit because the evidence presented failed to establish that she had been deprived of “meaningful access” to the public facilities in question.4 However, the Ninth Circuit reversed that decision, holding that a plaintiff bringing a claim under Title II of the ADA can establish standing by providing evidence that he or she encountered an access barrier of any degree and either intends to return to that facility or is deterred from returning due to the barrier.5 Furthermore, the Ninth Circuit held that after a plaintiff has established standing to bring an ADA accessibility claim, that plaintiff can proceed with a class action lawsuit even against barriers not personally encountered as long as the prerequisites for class certification have been met.6

Lesson 2. City Facilities Must Meet Certain Standards, Depending on When They Are Built or Altered.

In addition to identifying the various access and use barriers she encountered, Kirola also argued that the city facilities violated the ADA because they were not fully compliant with certain standards and federal regulations. In addressing this argument, the Ninth Circuit clarified which standards and regulations apply to which government facilities.

At the same time, however, it is important to note that ADA regulations do require government entities to undertake efforts to make their programs readily accessible to individuals with disabilities where doing so would not fundamentally alter the nature of the program and would not impose an undue financial or administrative burden — such as potentially moving a program from an inaccessible building to an accessible one, assigning aids to assist individuals with disabilities regarding accessibility, etc.12 In addition, the U.S. Department of Justice (DOJ) has recently encouraged local government agencies to conduct a new self-evaluation of their facilities similar to the one required by federal law in 1991.13 Because DOJ often encourages today what it will require tomorrow, local government agencies should consider getting ahead of the game and conduct a new self-evaluation consistent with the 1991 federal requirements — by reviewing all current services, policies and practices and providing an opportunity for public comment to identify access barriers and potential remedies.14 In addition, because government employees sometimes face public or political pressure regarding the results of self-evaluations, local government agencies may want to consider hiring an independent third party, such as a licensed certified access specialist inspector, to perform the evaluation.

ADA Guidelines for Buildings and Facilities 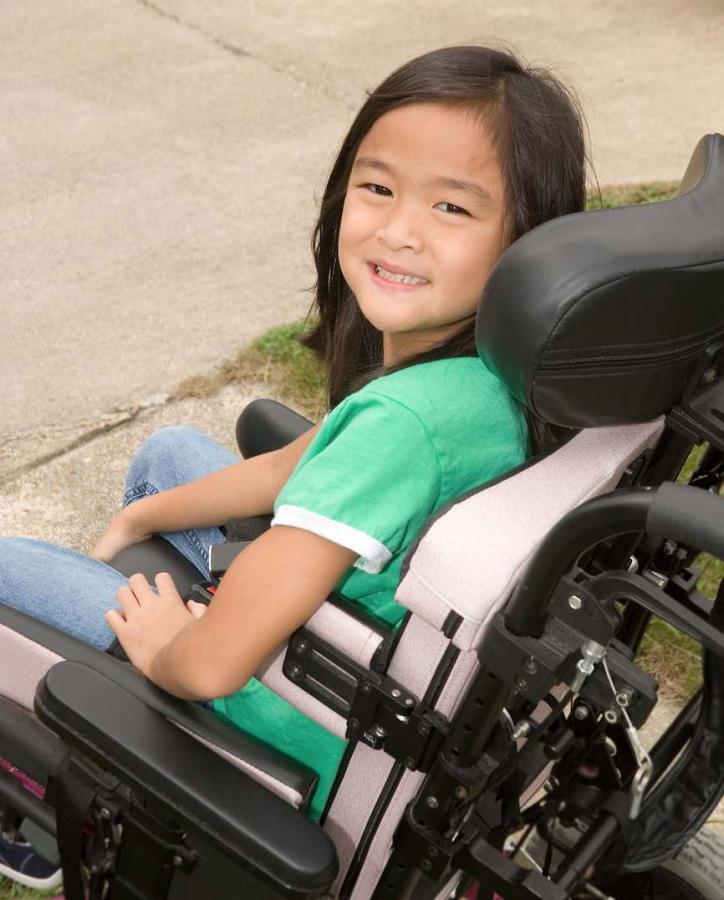 Regarding which regulations apply to which facilities, the ADA requires the Architectural and Transportation Barriers Compliance Board to issue compliance guidelines, known as the Americans With Disabilities Act Accessibility Guidelines (ADAAG) for buildings and facilities.17 In turn, DOJ is required to implement federal regulations consistent with the ADAAG.18 As explained in Kirola, the ADAAG are not binding.19 The DOJ regulations, on the other hand, are binding and must be consistent with the ADAAG — but not necessarily identical to them.20

The 2010 ADA regulations adopted by DOJ established a three-tier system of compliance. Based on this three-tier system, government facilities are subject to different standards depending on when they were built or altered:

Because these standards vary, it is important that local government agencies expressly elect which sets of standards they are adopting. Without an express election, a court could ultimately decide which standards apply, and that decision could result in significant liability that otherwise could have been avoided.

2 Kirola, 860 F.3d at 1169. Title II provides that “no qualified individual with a disability shall, by reason of such disability, be excluded from participation in or be denied the benefits of the services, programs or activities of a public entity or be subjected to discrimination by any such entity.” 42 U.S.C. § 12132.