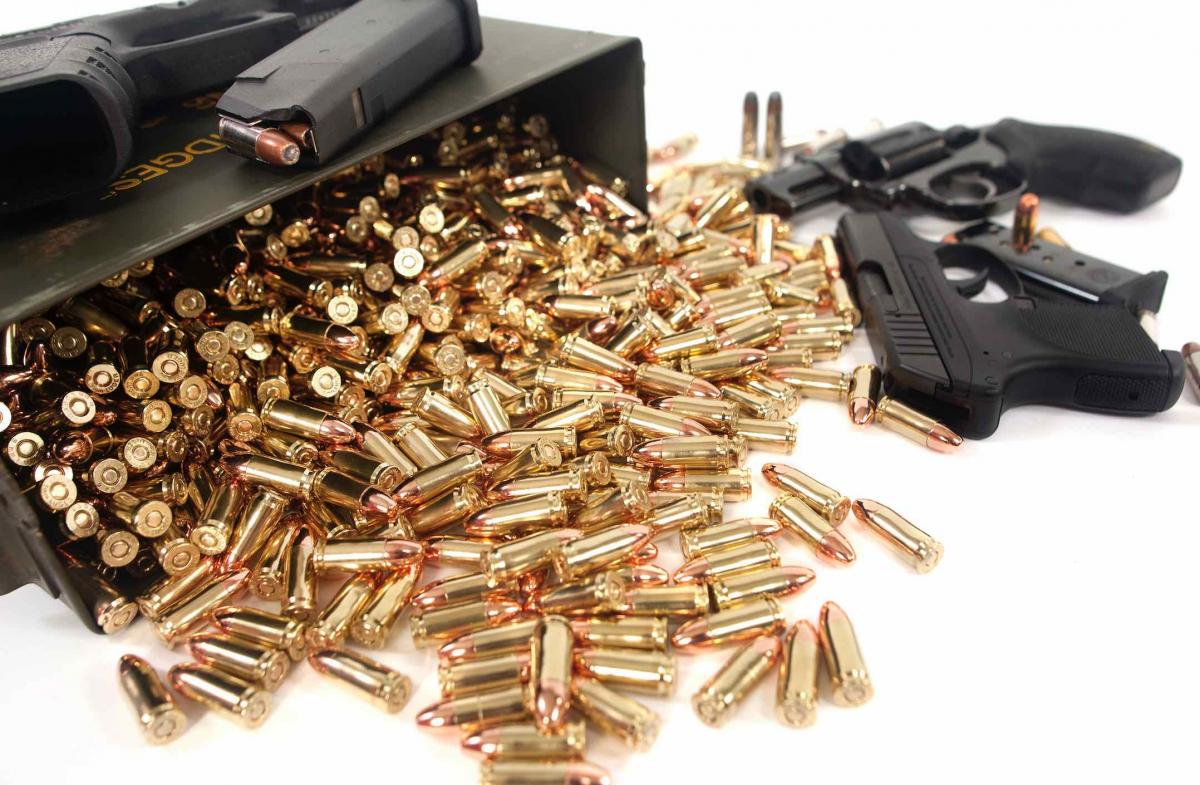 T. Peter Pierce is a shareholder in the law firm of Richards, Watson & Gershon in its San Francisco and Los Angeles offices; he can be reached at ppierce@rwglaw.com.

As the national debate about gun regulation continues, tough questions are arising, even at the local level. Constituents may be turning to their local elected officials for answers to questions such as: Can our city regulate businesses that sell firearms? If so, what types of regulations may our city adopt? And how will our city enforce those regulations?

Any local regulation of firearms must be consistent with the Second Amendment to the U.S. Constitution.1,2 The law is clear (per a 2008 U.S. Supreme Court ruling) that “the Second Amendment protects a personal right to keep and bear arms for lawful purposes, most notably for self-defense within the home.”3 Local regulations also must not conflict with federal statutory law or California statutes.4 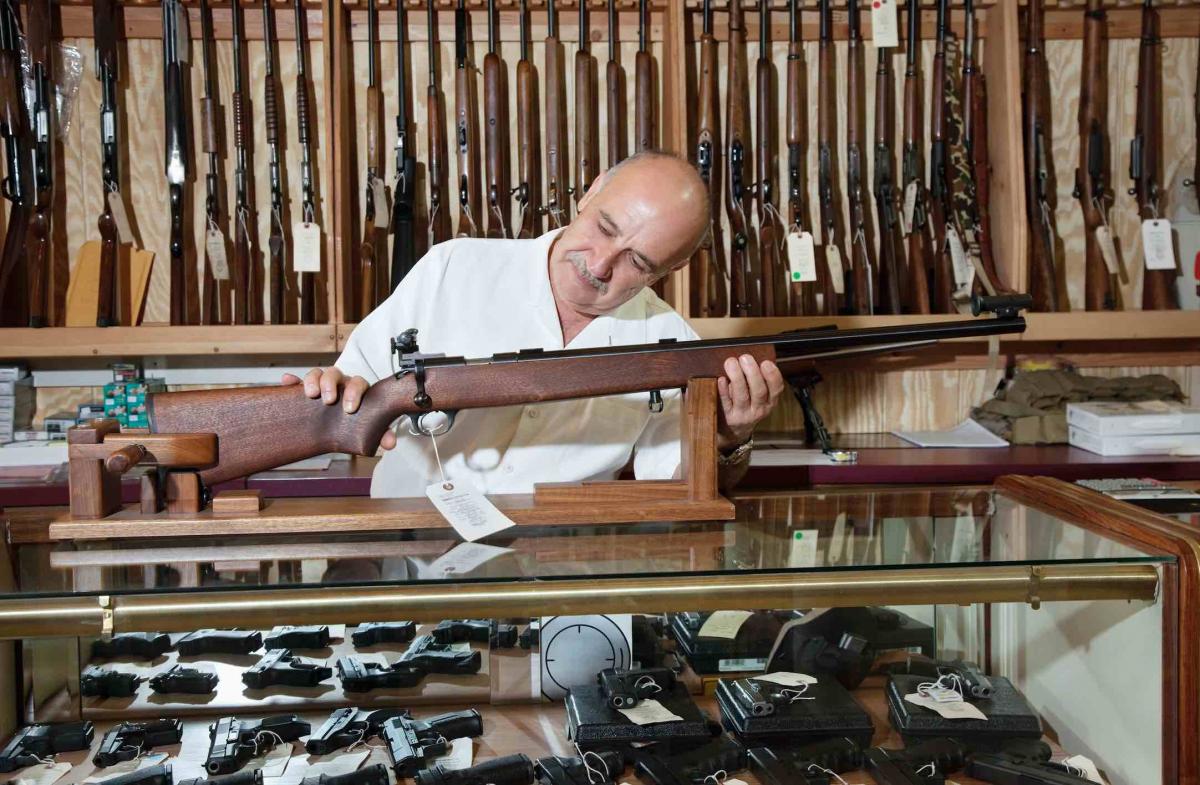 Adopting and Applying Zoning and Safety Regulations to Firearms Retailers

In 2017, in Teixeira v. County of Alameda, the U.S. Court of Appeals for the Ninth Circuit upheld an Alameda County zoning ordinance that:

The plaintiffs in the case wanted to open a gun shop less than 500 feet away from the closest residentially zoned property.6 After Alameda County denied their application for a conditional use permit, the plaintiffs sued, seeking to vindicate the Second Amendment right of their potential customers to acquire firearms and their own Second Amendment right to sell firearms.7

With respect to the asserted right to acquire firearms, the court recognized that the “core” right to keep and bear arms for self-defense would be hollow without a subsidiary right to acquire firearms.8 However, the court declined to define “the precise scope of any such acquisition right under the Second Amendment.”9 Noting that at least 10 gun stores already operated in Alameda County, one less than 600 feet away from the plaintiffs’ proposed site, the court readily concluded that the plaintiffs failed to state a claim that the zoning ordinance violated that subsidiary right.10 The court held that “gun buyers have no right to have a gun store in a particular location, at least as long as their access is not meaningfully constrained.”11

In light of the court’s rejection of a Second Amendment right to sell firearms, some have wondered whether a local government could outright ban within its borders the retail sale of firearms. No court appears to have answered that question directly. A ban on sales would burden any right to acquire firearms, and therefore may be carefully, if not skeptically, scrutinized by a court. Indeed, a dissenting judge in the Teixeira case opined, “All would agree that a complete ban on the sale of firearms and ammunition would be unconstitutional. History supports the view that the Second Amendment must contemplate the right to sell firearms if citizens are to enjoy the core, fundamental right to own and possess them in their homes.”13 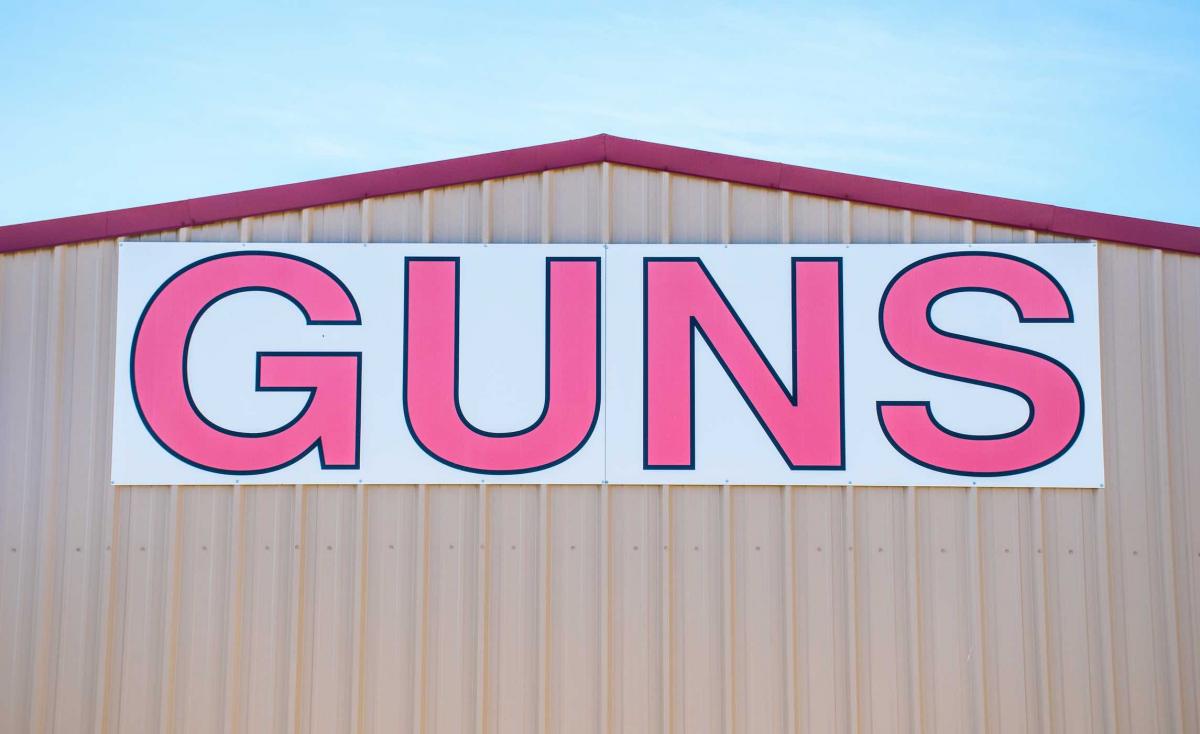 Teixeira clarifies that local governments within the jurisdiction of the Ninth Circuit may regulate the location where firearms may be sold, as long as any right to acquire firearms is not “meaningfully constrained.”15 However, the parameters of that phrase are not immediately clear, and in Teixeira the court did not address them. Teixeira resolves that it was permissible for Alameda County to adopt minimum distance requirements between a firearms retailer and other uses. However, Teixeira also suggests that the resolution depends on the particular facts and circumstances of each case. It is possible that the same ordinance adopted by Alameda County might not be upheld when applied under different circumstances in another jurisdiction. Whether a particular requirement infringes a Second Amendment right depends on the specific circumstances.

Regarding local regulations that are intended to protect public safety, other Ninth Circuit case law establishes that local governments may regulate certain operational aspects of gun stores to protect public safety without running afoul of the Second Amendment: for example, prohibiting sales of certain types of ammunition such as hollow-point bullets or specifying that firearms offered for sale at gun shows must be secured to prevent unauthorized use.16

Neither federal statutory law nor California law regulates the zoning of businesses that sell firearms. Federal and California laws also leave open for local regulation the operational aspects of those businesses — regulations intended to ensure the safety of the community.17 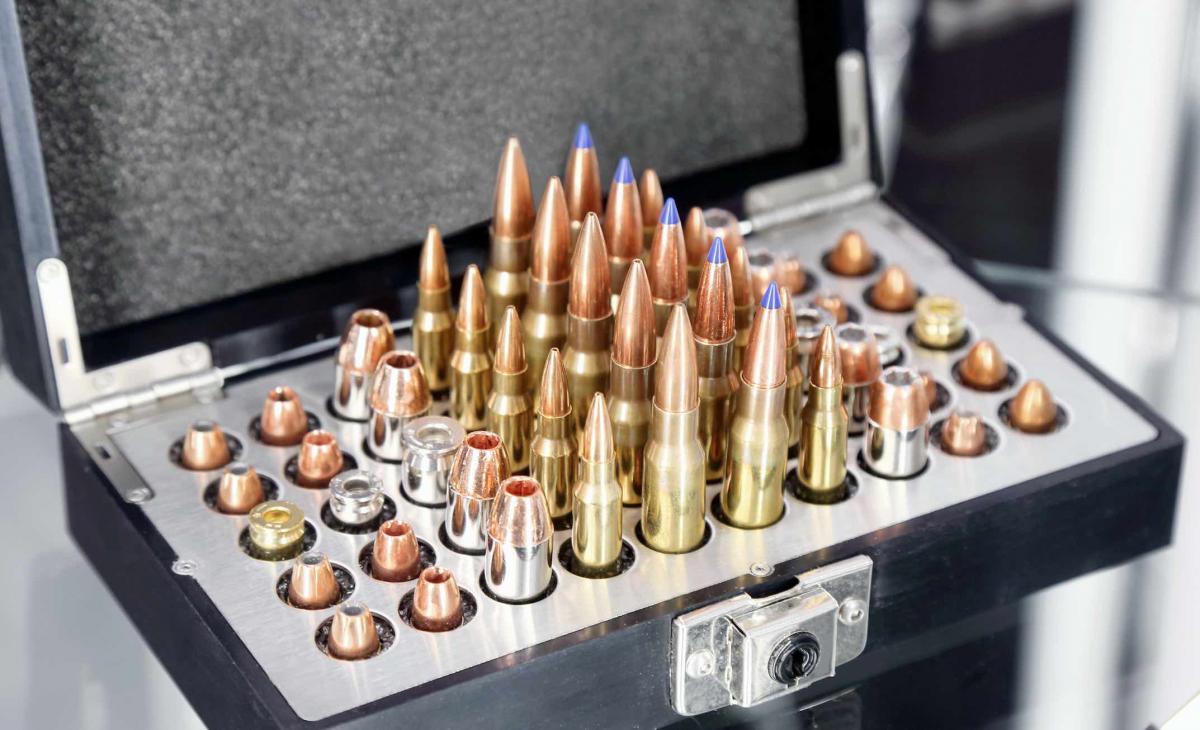 Short of banning the sale of firearms within their jurisdictions — which would be vulnerable to legal challenge as discussed earlier — local governments may adopt many types of zoning and safety regulations for businesses that sell firearms. California’s regulatory landscape not only leaves many areas open to local regulation but also expressly authorizes local regulation.20

Local governments may require a person who plans to open a business selling firearms or the owner of an existing business (given proper amortization) to obtain a discretionary land-use permit — typically a conditional use permit. Through this process, the local government may impose conditions such as:

Local governments may also require a business selling firearms to comply with specified safety standards. Those standards may be imposed through a separate permitting process that involves review by law enforcement, though local governments are free to include some standards at their discretion as part of the discretionary land-use permit process.

To ensure that a firearms retailer operates safely, local governments may require submission of information such as:

Finally, local agencies may find that an owner or applicant is ineligible to open a business selling firearms under certain circumstances, including when an owner, applicant or employee has:

The preceding lists of requirements, conditions and disqualifying factors are not exhaustive. They include conditions that several municipalities in California have imposed on firearms retailers. Local governments may consider other conditions depending upon the particular circumstances. Before doing so, it is best to inquire whether any proposed condition would be consistent with the Second Amendment and whether federal and state laws leave room for local agencies to impose such a condition.

[4] The California Constitution does not protect any right to possess, acquire or sell a firearm.

[14] Looming in the background of any Second Amendment analysis is the Supreme Court’s yet unexpressed view on the extent to which local zoning regulations may permissibly burden any Second Amendment right to acquire firearms. As noted above, the Supreme Court declined to review Teixeira. That refusal cannot be construed as an indication of the Court’s view of the merits of any local regulation impacting the acquisition of firearms.