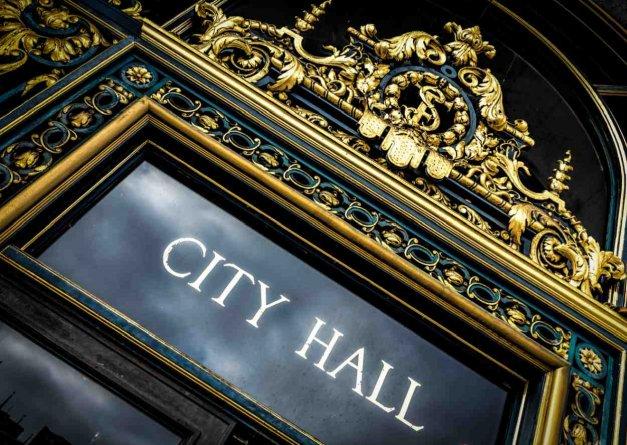 Make Your City Hall a Star 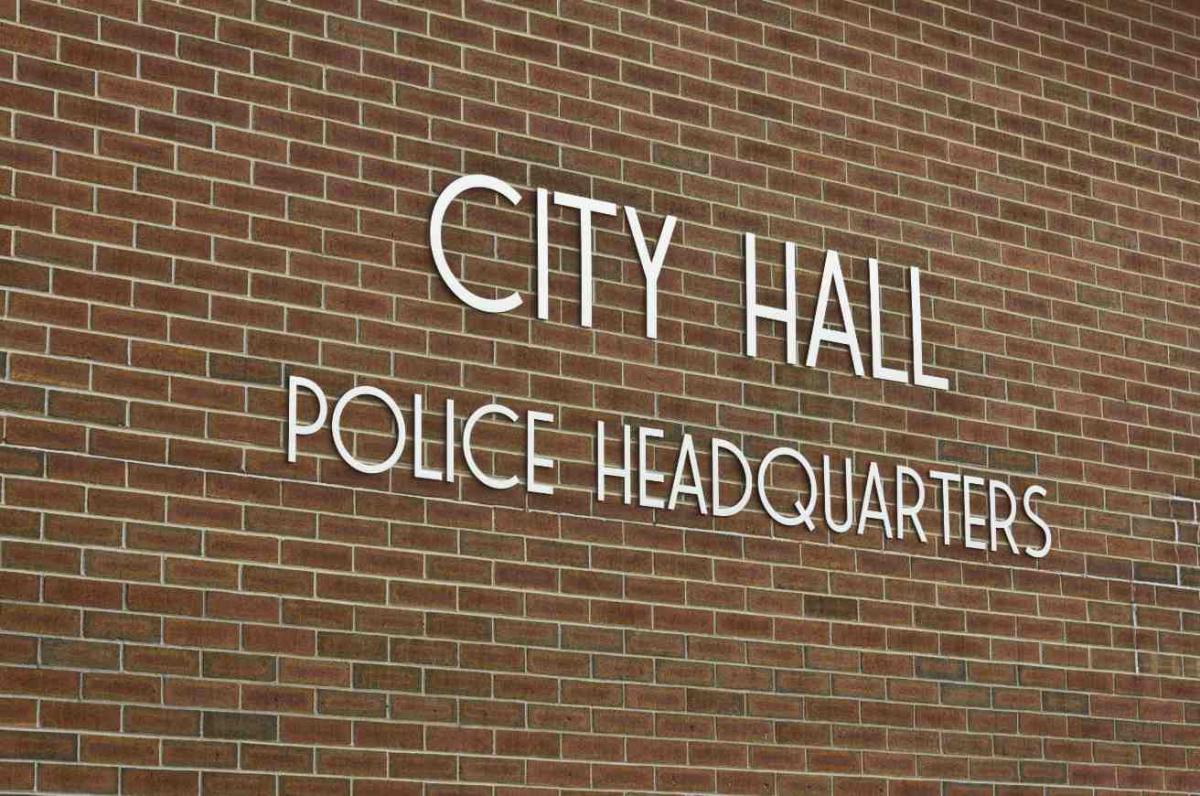 The League and Western City are looking for a wide range of city hall images to help showcase the diversity of California city government. City halls serve as a hub of community engagement, and these buildings are essential elements of local democracy. In many cases, a city hall’s architectural style reflects the time period when the city was formed. In other cases, city halls are repurposed buildings given a second life.

The types of images we are seeking include: 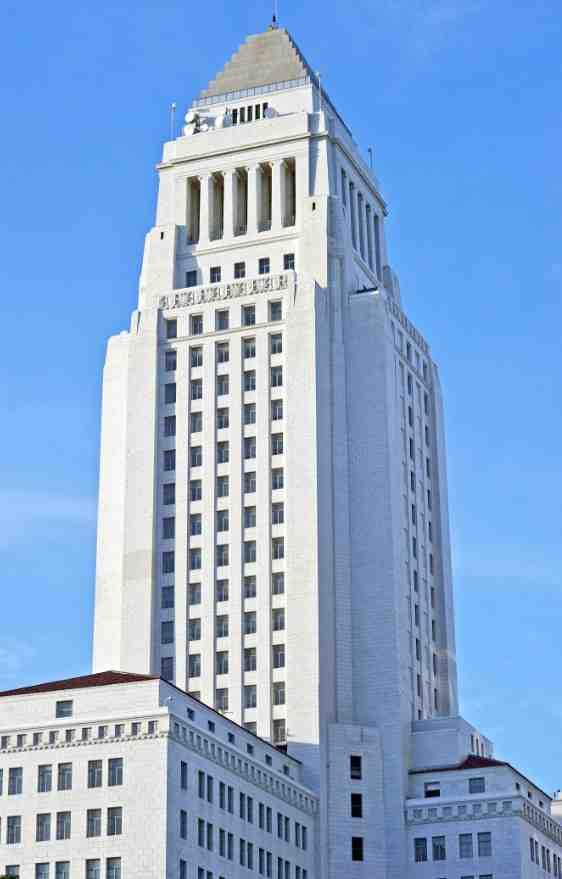 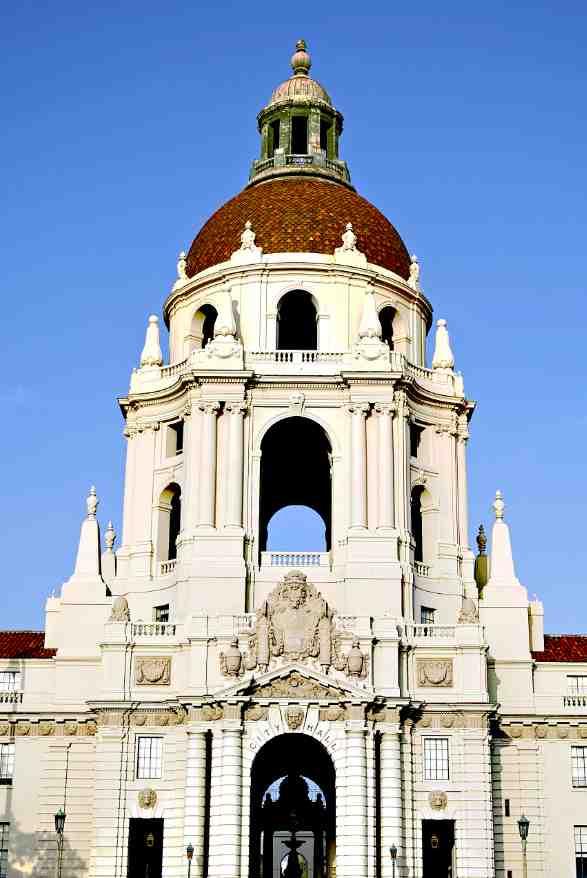 The League and Western City are also interested in learning about your city hall and what makes it unique. Cities that submit photos should also include a paragraph or two describing the building and its history.

Photos must be high resolution — a minimum of 300 dpi (dots per inch) at 5 x 7 inches or larger size — and in color. Caption information must be included in a separate file or in the text of the email. Please do not embed the caption in the image.

Send your photos, captions and brief description of your city hall’s history to Western City at westerncitymag@gmail.com. 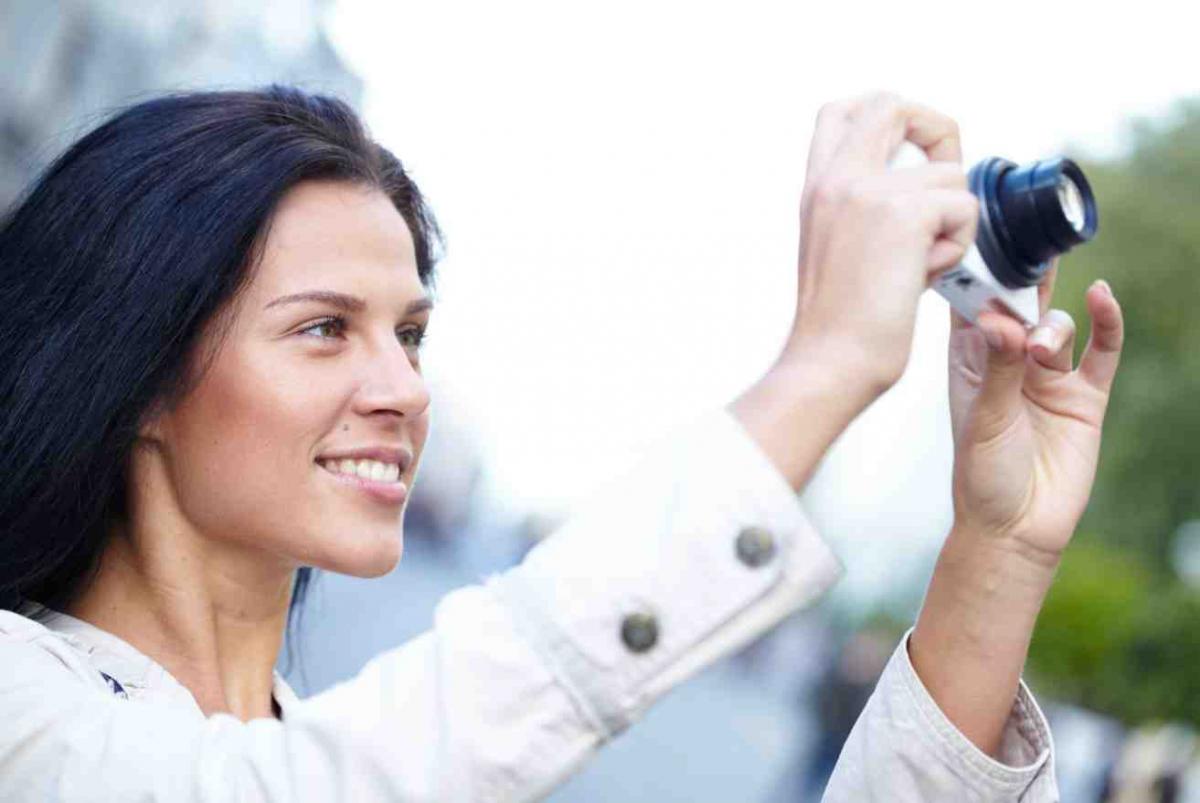 Help make your city hall a star, and assist the League in building its archive.