The City of Malibu is known worldwide for its beautiful beaches and rugged mountains. Now its 19-acre Legacy Park is putting the city on the map as a place where environmental leadership and innovative financing help address community concerns. 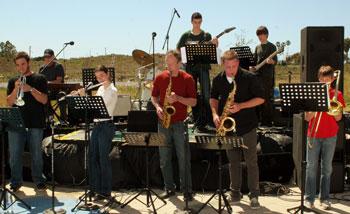 The park provides a public gathering space for thousands of visitors every year in the center of Malibu. Residents and visitors have access to 15 acres of open space, with walking trails that meander through the natural landscape. Numerous community events are held in the park, including the yearly Earth Day Celebration and the weekly Story Time Hour. An outdoor classroom enables students to gather and learn about the importance of preserving and protecting local watersheds and habitats. As Council Member Laura Rosenthal says, “Legacy Park serves as a gateway to our Civic Center and is a place for respite that also benefits the entire Malibu Creek watershed. Its ecological purpose and design promote the Malibu mission of preserving our natural resources.”

Less visible than the recreational aspect — but of prime importance to the city — is the clean water element of Legacy Park. Stormwater and urban runoff are known sources of water quality degradation in Malibu Creek and Santa Monica Bay. “Malibu Creek watershed has historically exceeded the total maximum daily loads for bacteria and nutrients established by the State Water Resources Control Board,” says Bob Brager, Malibu’s public works director. “The park’s primary goal is to eliminate unnecessary contaminants from entering the ocean, and the city council took bold steps to ensure that happened.”

Malibu leaders looked beyond regulatory minimums and sought innovative and sustainable solutions to improve coastal water quality and preserve the local ecology for future generations. Legacy Park treats and beneficially reuses water that would otherwise discharge into Malibu Creek, local beaches and Santa Monica Bay. It diverts stormwater and urban run-off from a 330-acre watershed area through a system of bio-filtration devices and into the park’s 8-acre vegetated detention pond, which holds 2.6 million gallons. The collected water is sent to the nearby Civic Center Stormwater Treatment Facility for ozone disinfection. The treated water is then sent back to the park and dispersed through a subterranean irrigation system. 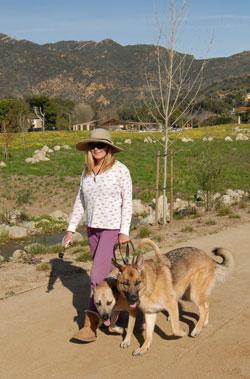 Financing for the 19-acre park combined General Fund dollars with bonds, grants and private fundraising to proactively address clean water in the coastal community. The site includes three commercial properties in addition to the open area used as park space. A total of $35 million was raised to acquire and build Legacy Park, including $5 million in private donations from more than 1,000 people and local organizations. The park opened on Oct. 2, 2010.

Malibu raised the majority of funding for the site acquisition from the sale of certificates of participation (COPs), which are similar to bonds. The city then executed a public-private partnership lease with a local developer to renovate the one large vacant commercial property. The lease generates sufficient revenue to pay the annual COP debt service and the park’s maintenance costs.

“As the debt on the Legacy Park project is reduced through revenue generated by the commercial property, excess money is directed toward other high priority community projects,” says City Manager Jim Thorsen. “The park is fiscally self-sustaining while protecting natural resources for future generations.”

The park has earned recognition and awards for its engineering and design achievements from numerous sources, including the American Society of Civil Engineers, California Stormwater Quality Association and American Public Works Association.

Malibu Council Member Lou La Monte sums up the project succinctly, “Legacy Park is an efficient stormwater cleaning machine that is encased in a beautiful, natural environment. It is an inviting, educational and innovative solution to keep our ocean clean using sophisticated financing and community buy-in.” 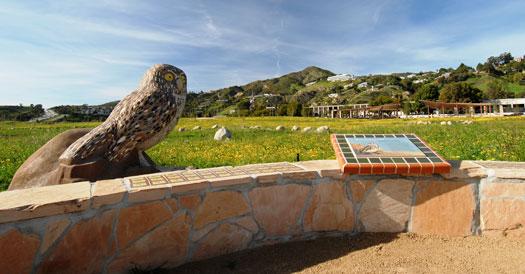