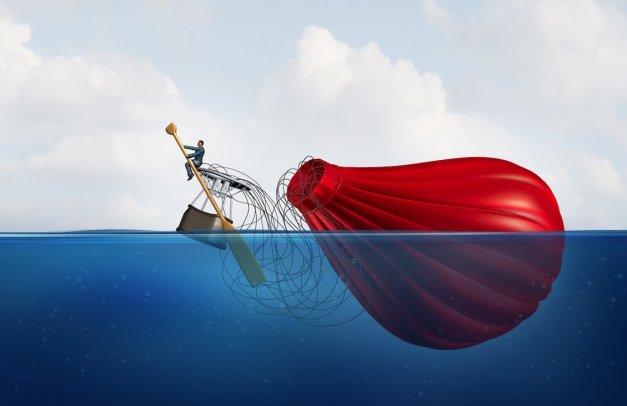 By definition, effective public managers are both problem-solvers and leaders, but it requires a special type to take the helm of a public agency in crisis. These managers are experts in rebuilding public and employee trust, identifying opportunities for growth and innovation, building teams and changing organizational cultures. At times they also have to be ministers of hope, faith and democracy for their agencies, employees and the public.

Public managers who accept such risky assignments work to restore internal respect for the basic principles of effective public administration while they engage their governing bodies and colleagues in the extremely difficult work of repairing the damage and reinventing the agency. These CEOs understand intuitively the opportunity for significant change presented by a major crisis and how vital it is to act quickly before fear and institutional resistance dissipate the momentum.

One of the most effective crisis managers in state government I have observed in recent years is Anne Stausboll, CEO of the California Public Employees’ Retirement System (CalPERS). Stausboll took the position in 2009 after CalPERS experienced crippling investment losses at the start of the recession. The CalPERS board had just fired her predecessor due to allegations of misconduct, and there was growing criticism of the agency’s fiscally imprudent recommendations to employers a decade earlier to expand pension benefits for local and state employees.

During this time of deep internal crisis, Stausboll moved quickly and worked with the board to retain an independent investigator, who subsequently reported that CalPERS likely spent millions of dollars unnecessarily because the former CEO had steered contracts to clients represented by a former board member turned placement agent. When the formal report was delivered to the board, Stausboll reported that she had already implemented many of its recommended ethics reforms. The investigator’s report was turned over to prosecutors, and it resulted in criminal convictions for corruption and fraud.

Stausboll has also helped the CalPERS board make some very controversial policy changes to increase the sustainability of the pension program. These changes required employer contribution rate increases to allow CalPERS to more quickly recover from the 2008 investment losses, address the cost of retirees’ longer life expectancy and take steps to reduce the volatility in its investment portfolio by reducing its assumed rate of return. With each of those decisions CalPERS’ outreach and stakeholder engagement has improved, allowing many local agencies to participate in the decision-making process and express concerns or support.

As the CalPERS staff and board can attest, I am no apologist for the agency. As a representative of a key stakeholder organization, however, I know Stausboll has worked tirelessly and effectively with her colleagues to rebuild a culture of integrity and professionalism at CalPERS. During her tenure she has embodied the best qualities and values of professional public management. By stepping forward to lead CalPERS at its time of greatest need, Stausboll has made enduring contributions to the organization, its beneficiaries and the public at large that will survive long after she retires on June 30, 2016.