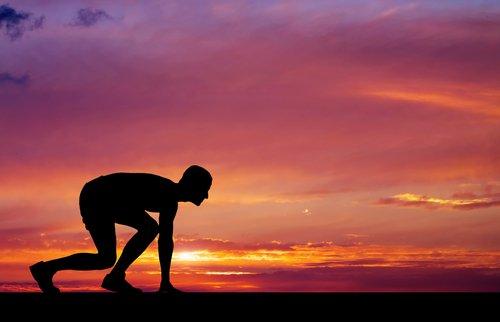 Educating local officials is one of the League’s core missions, and the organization engages newly elected mayors and council members in their first months of office for three days of specialized training. The League’s New Mayors and Council Members’ Academy, held each January in Sacramento, features seasoned experts who present the nuts and bolts of city council operations. Because more city council members’ terms expire in even years than in odd years, the Jan. 14–16, 2015, conference is expected to draw more than 400 of California’s most recently elected city officials.

The League designs the academy to be jam-packed with informative sessions on a wide range of topics and issues that mayors and council members will encounter while serving their cities, such as laws, regulations, municipal finance, the council-manager form of city government, running effective meetings, communication and ethics. Attendees will have an opportunity to meet some of the League’s leadership as well as the regional public affairs manager for their division.

A Look at the Sessions

Wednesday begins with the Basics Boot Camp, which helps prepare newly elected officials for their new role behind the dais, followed by a session on the League’s resources and the important policy-making and advocacy relationship between the organization and its members. Each year, city attorneys Michael Jenkins and Christi Hogin present a skit contrasting the right and wrong ways to conduct city council meetings. This informative session creatively demonstrates the fundamentals of proper meeting procedures.

State law requires elected and appointed officials to take training biennially in specific ethics laws and principles. (This law is often referred to as AB 1234, which was the legislation that created it.) The League consistently offers AB 1234 training during the academy to help newly elected officials meet the requirement to complete it within one year of becoming a public servant. Conducted by the Institute for Local Government, this lively, example-laden session gives newly elected mayors and council members a solid understanding of the general ethics principles related to public service. The two-hour AB 1234 session concludes the academy on Friday, Jan. 16.

Attendees will also have time to break into groups based on the League’s 16 regional divisions and facilitated by its regional public affairs managers. Networking opportunities abound, and attendees will have several chances to connect with their new colleagues from throughout California. These collegial relationships frequently help elected city officials share resources and learn from each other’s experiences on similar challenges. The academy schedule provides breaks when mayors and council members can get to know each other and includes a networking reception with legislators on Wednesday, Jan. 14.

Registration opened in early November and will close on Dec. 30. The cost is $550 for elected officials from League member cities. New mayors and council members can also book their lodging when registering for the conference online at www.cacities.org/Events.

This article appears in the December 2014 issue of Western City
Did you like what you read here? Subscribe to Western City