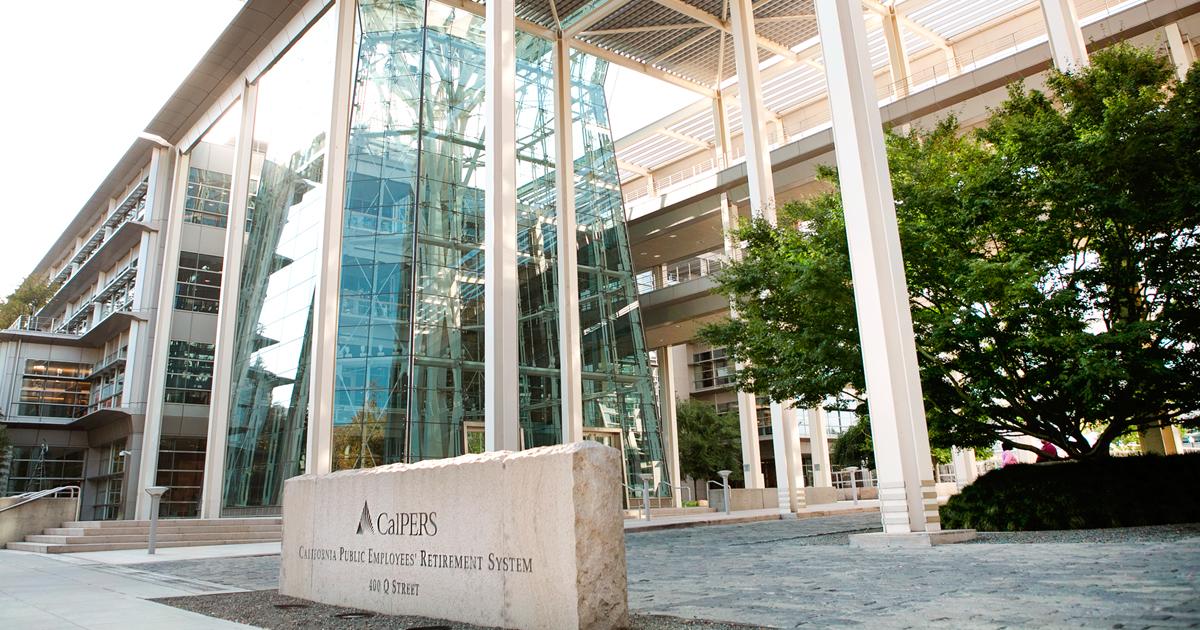 Steven M. Berliner is a partner at Liebert Cassidy Whitmore. He can be reached at sberliner@lcwlegal.com.

The growing cost of providing pensions and the impact that those increases have on the public sector are well-known. For many cities, costs are expected to reach unsustainable levels in the next few years, something that has already led to many difficult decisions.

Even statewide public pension reform laws that became effective in 2013 could not stop pension costs from increasing, although they may have slowed the growth. Public agencies have responded in different ways, including by limiting compensation increases or cutting reportable compensation, keeping positions vacant, shifting compensation to greater medical and other benefits that will not increase pension costs, and securing financing for unfunded pension liabilities.

A new law that went into effect at the beginning of this year, SB 278 (Leyva), only exacerbates the issue. This statute creates new liabilities for errors in public agencies’ memoranda of understanding with represented employees when reporting compensation to the California Public Employees’ Retirement System. Notably, CalPERS can later disallow this compensation — sometimes decades later. In some cases, it can even apply retroactively to errors made before Jan 1, 2022. The law shifts exposure for such mistakes from retirees almost exclusively to the employer.

Under SB 278, public agencies will undoubtedly be forced to pay significant, unbudgeted funds for reporting errors based on negotiated agreements between employee associations and the public agency. Since the law applies to items of compensation that are collectively bargained, the number of individuals impacted can be significant. This can exponentially raise the cost of any error for public agencies.

Often, such errors are not made purposely, but are the result of good faith efforts to interpret vague and confusing statutes and regulations. Other times, CalPERS has access to a labor agreement and does not immediately see problems, giving an agency a false sense of security. There is nothing to stop CalPERS from later disallowing the compensation, even though the employer and employee have been paying all the required contributions to CalPERS to fund the higher benefits. 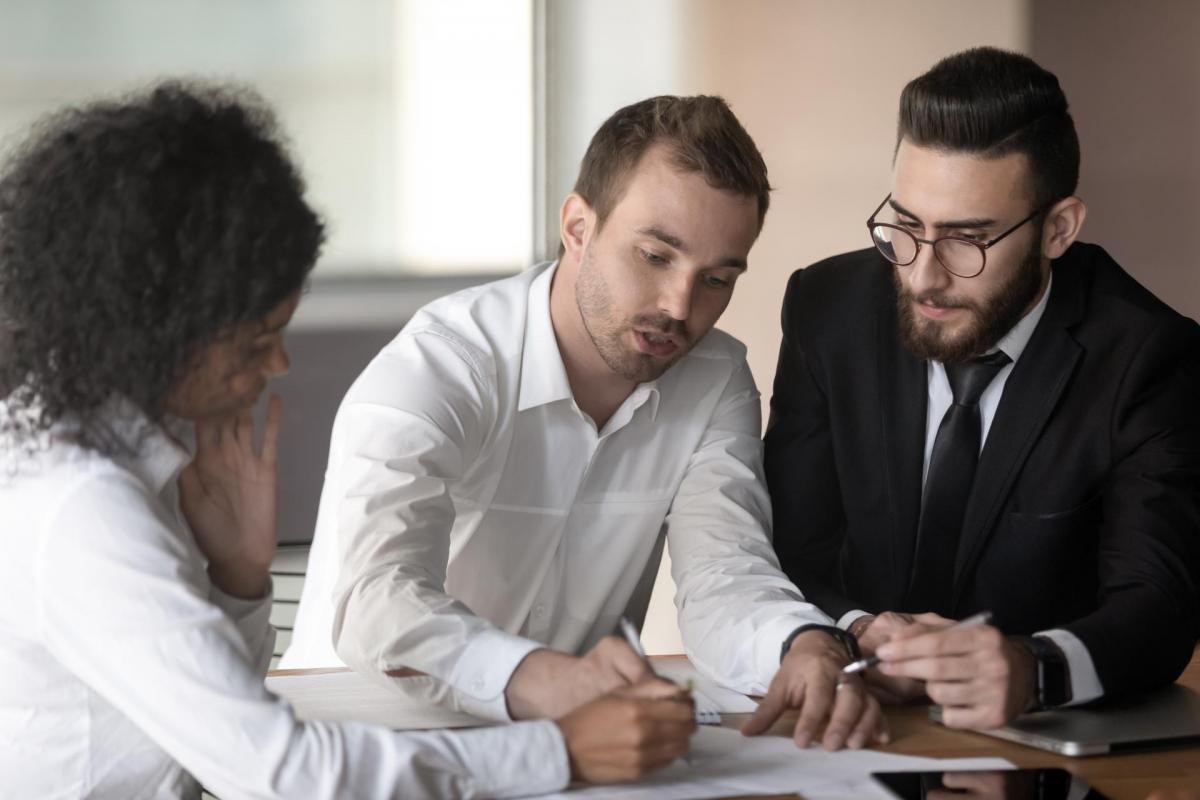 How reportable compensation is determined in the CalPERS System

The Public Employees’ Retirement Law provides a defined benefit retirement plan for public agency employees administered by CalPERS. In general, the higher the employee’s final compensation, and all other things being equal, the higher the pension that person will receive in retirement. The Public Employees’ Pension Reform Act of 2013 limited the categories of compensation that can be reported for some employees — mostly for those hired in 2013 or later — and reduced the available pension benefits for the impacted employees when they retire.

The statutes, regulations, and administrative guidance concerning which types of pay are reportable are complex and can be confusing, which sometimes leads to unintended reporting errors. Specialty pay is particularly prone to reporting errors. Since these pays are the result of the give and take of labor negotiations, they often vary by agency.

For example, longevity pay is a fairly common form of specialty pay, but one city may have a very different description than another. For either description to be reportable compensation to CalPERS, they must fit squarely into the CalPERS regulations’ technical requirements for longevity pay. Moreover, many of these pays were negotiated many years ago and have been reported as compensation without objection from CalPERS. This creates an unwarranted sense of comfort that continuing to do so is acceptable. CalPERS can audit an agency’s practices at any time and determine that misreporting has occurred, despite accepting it without question for years or even decades.

Before SB 278, individuals had to pay back any benefits received in the last three years that were in excess of what the law allowed. The retiree’s pension benefits were then prospectively reduced to what they should receive, with the disallowed compensation excluded from the calculation. In mitigation, the contributions that were paid on the disallowed compensation during employment are returned.

SB 278 requires that public agency employers, rather than retirees, reimburse CalPERS for the full amount of the overpayments made to the retiree. Moreover, the employer must pay a lump sum penalty equal to 20% of the value today of the future reduction in benefits. Since the penalty is less than 100%, retirees are sharing in the cost of the prospective loss. Under SB 278, 90% of the penalty is paid directly to the retiree and 10% is paid to CalPERS. When multiplied by the potentially large number of retirees impacted, the penalty is a substantial new liability for the employer:

With respect to retirees, SB 278 applies if the following conditions are met:

For current employees, SB 278 does not make significant changes, as it allows the contributions on the disallowed compensation to act as a credit towards a public agency’s future contributions, and any excess contributions paid by the employee are returned to the employee. There are no overpayments to address because the employee has not yet retired or started receiving a retirement allowance.

Outstanding issues that need to be resolved

Third, the statute of limitations applicable to repayment needs to be resolved, likely through litigation. In the past, CalPERS has taken the position that the three-year statute of limitations that applies to the recovery of overpayments from retirees does not apply to collections of overpayments from employers. SB 278 is silent on how far back collections can be pursued against employers for overpayments that come within the statute’s reach. 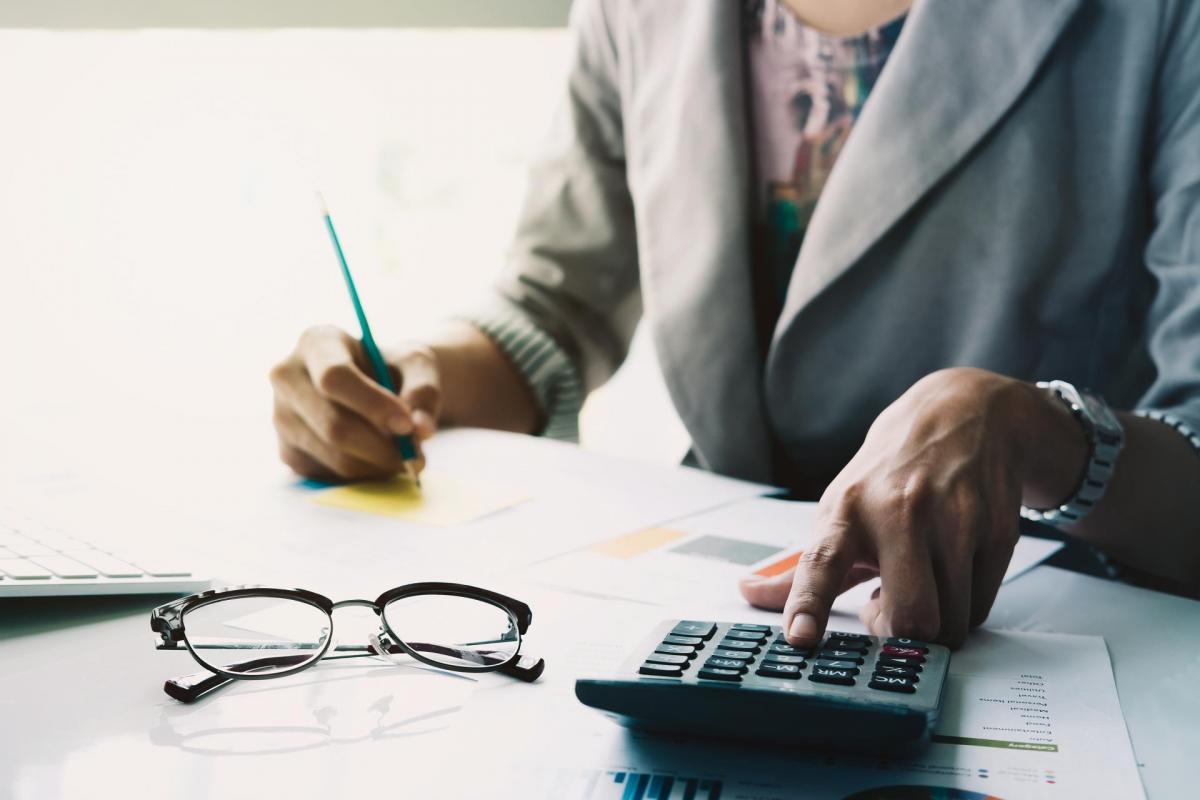 What can public agencies do to prepare for SB 278?

Public agencies should review all their collective bargaining agreements covering CalPERS members and scrutinize each item of compensation that is reported to CalPERS to ensure that the item is indeed reportable under applicable statutes, regulations, and administrative guidance. If not, the agency should take action to correct the language or the practice that makes it non-reportable. This will not resolve existing liability for overpayments in case of an audit by CalPERS, but it may reduce potential future liability.

These changes would also require the employer to first negotiate the issues with its labor organizations. Depending on how aggressively the statutory language is applied, agencies may need to start looking at more drastic measures, such as moving away from special compensation items and to higher base salary, as most of these issues are likely to involve misreported items of special compensation.