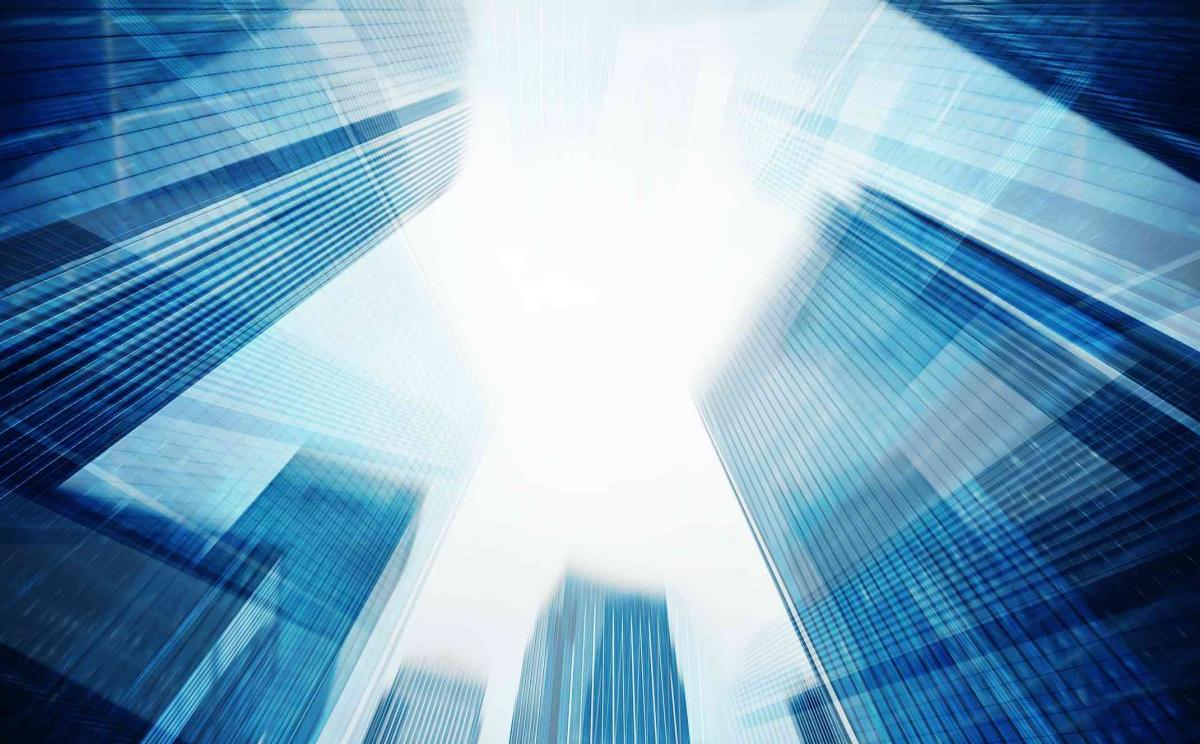 Newly Proposed CEQA Guidelines Are Coming to Your Town

Charity Schiller is a partner in the law firm of Best Best & Krieger and can be reached at charity.schiller@bbklaw.com. This article is adapted from an earlier feature that appeared in the PublicCEO newsletter.

In the alphabet soup of municipal law, four letters are likely to appear together again and again: CEQA, the California Environmental Quality Act. Join us and our public agency and CEQA consultant co-panelists at the League of California Cities 2018 Annual Conference & Expo, where we will discuss changes to CEQA and how they will impact the entitlement and CEQA processes for future projects. Meanwhile, here is a sneak peek at those changes.

CEQA is intended to protect the environment while furthering public disclosure. The law requires that state and local agencies identify the significant environmental impacts of their actions and mitigate those impacts whenever possible. When conducting CEQA review, agencies can start by asking these three questions:

Subsequent and supplemental EIRs, addenda, subsequent mitigated negative declarations and other options may also be appropriate.

The Governor’s Office of Planning and Research (OPR) released a proposed, comprehensive update to the CEQA Guidelines in November 2017. According to OPR, the proposed changes to CEQA “consist of refinements and clarifications of existing requirements.” Several of the proposed changes focus on efforts to account for and reduce greenhouse gas emissions in response to SB 743 (2013), which required a CEQA update to address transportation impacts.

While not yet adopted, these changes are moving through the formal rule-making process and will likely become law later this year. (For the status of the updates, visit http://opr.ca.gov/ceqa.) With that in mind, agencies should take note of the proposed guidelines and what these changes may mean in terms of future CEQA compliance.

Although the proposed guidelines include too many changes to list here, the following major changes may interest municipalities and private developers alike.

Courts Weigh In on CEQA

Although the legal standard of review limits court review of an agency’s fact-based determinations to whether those determinations are supported by substantial evidence, courts are applying the substantial evidence test with ever-increasing rigor. Agencies need only look to the Newhall RanchCalifornia Supreme Court decision to see courts are asking the question of “why” factual conclusions were reached as part of judicial review.

Further, CEQA litigants are pressing for an increasingly broad approach to which documents are included in an agency’s administrative record (that is to say, the evidence relied upon in court) under California Public Resources Code Section 21167.6. Often, CEQA litigants press to obtain documents through Public Records Act requests or discovery demands that are arguably outside the statutorily defined CEQA record and even seek evidence beyond what was before the agency at the time its decision was made.

Given these litigation trends, agencies should take note of the following:

To learn more about this important issue, plan to attend the “Newly Proposed CEQA Guidelines Are Coming to Your Town” session at the League of California Cities 2018 Annual Conference & Expo. The session will be held Thursday, Sept. 13, from 8:15–9:30 a.m. See the conference program or app for location details.