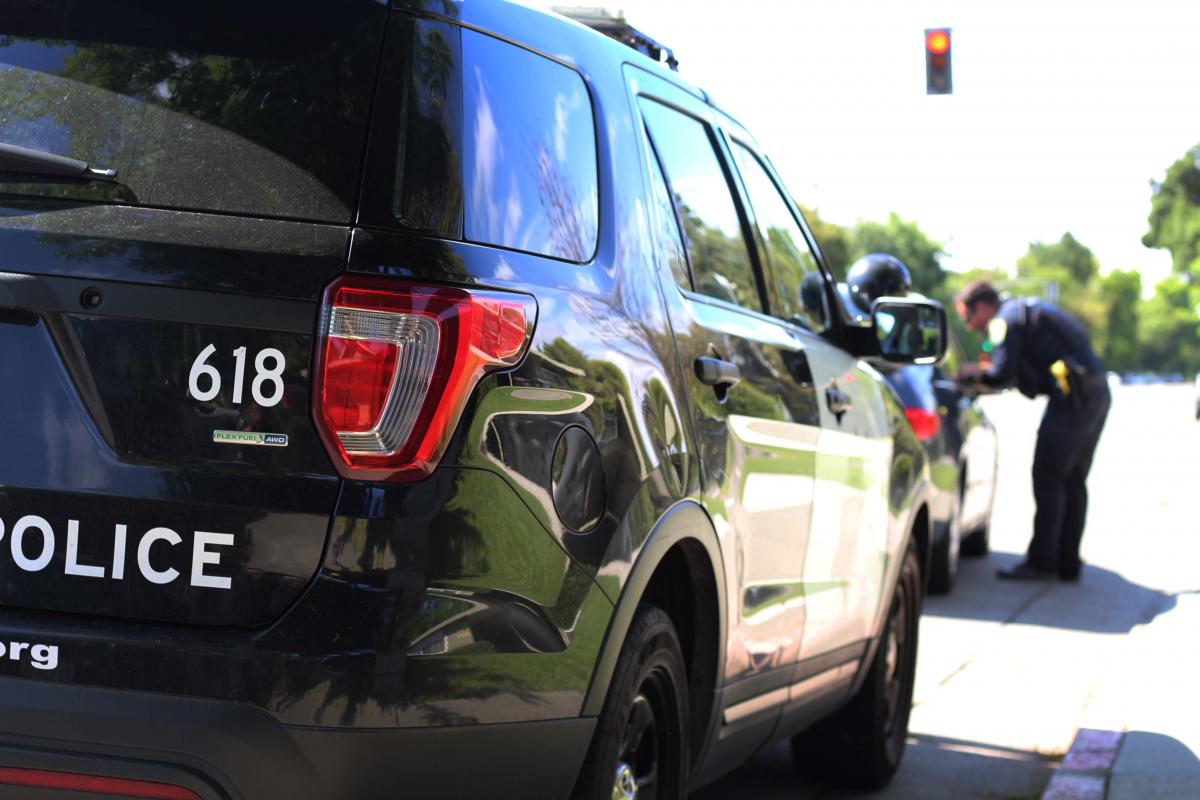 The perfect storm: policing in the era of decriminalization and unfunded budget pressures

Deanne Machado is the deputy director of police services at the city of Davis. She can be reached at dmachado@cityofdavis.org.

In a decade, how might city leaders recall this period of policing in California? Will it be remembered as a period of great reform or one of great posturing? The evidence appears to support the former, as criminal justice reform in the domains of drug decriminalization and property crime have significantly affected the role and expectations of California law enforcement agencies. Whereas misdemeanors have historically accounted for most arrests, recent legislative reforms mean that officers are increasingly expected to issue citations or provide referrals to social services and diversionary programs in lieu of arrest.

This should serve as a strong signal to law enforcement agencies about their future role as feeders into a rehabilitative system. Law enforcement executives can use this unique opportunity to create substantive change by leaning into innovation.

How did we get here?

Offender realignment and decriminalization have exponentially increased over the last decade. These reforms represent a shift in public opinion and are a stark contrast to the early 1990’s “tough on crime” policies — which led to an explosive growth of the criminal justice system. Today’s voters have repeatedly expressed a preference for the enforcement of violent crime over drug and property crime. They have also signaled a growing distaste for incarceration as a response to many misdemeanors. A recent study found that nearly 3 in 4 voters support “alternatives to incarceration such as community service or electronic monitoring”; 6 in 10 support “alternatives to incarceration for individuals convicted of nonviolent crimes.” 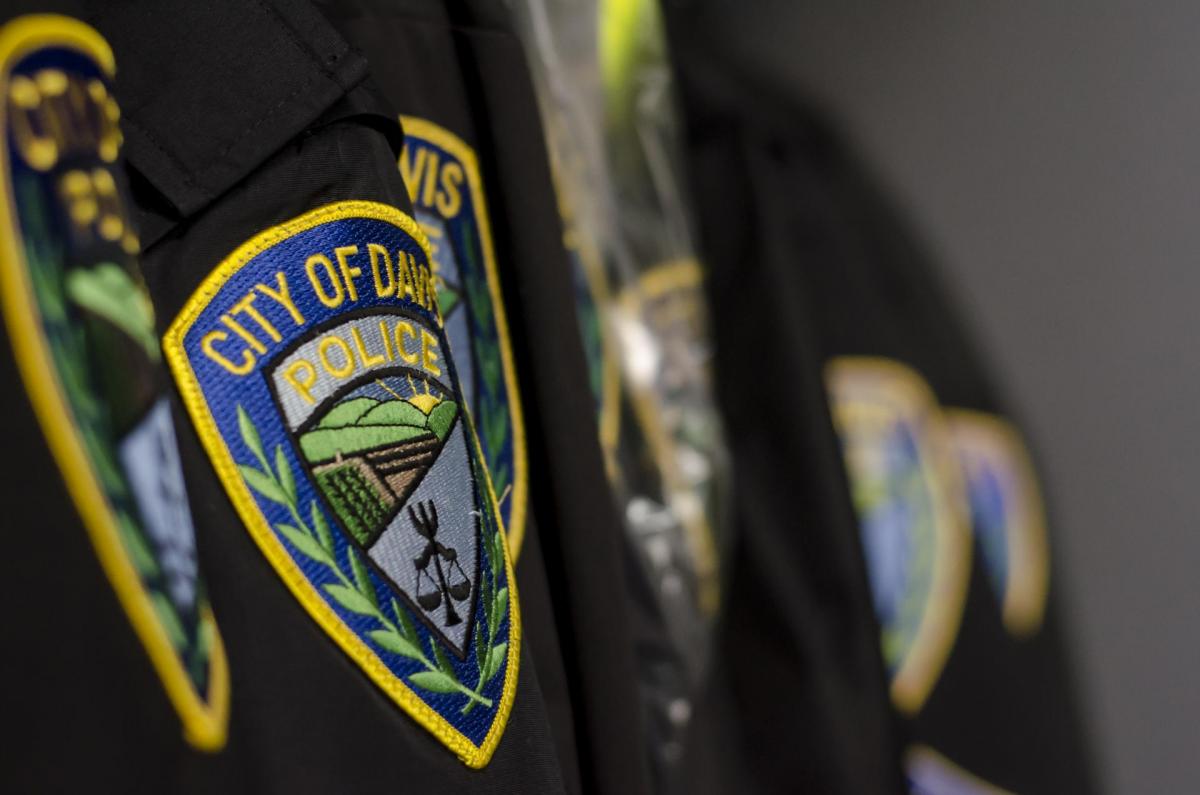 While the appetite for rehabilitation and decriminalization appeared to increase in 2021, it is important to note that these efforts began with two prior initiatives: AB 109 (Committee on Budget, 2011) and Proposition 47 in 2014. Although both have been discussed among law enforcement professionals for years, a brief review of both provides thoughtful context for our present circumstances, which include even greater reform.

Although often touted as a movement to end prison overcrowding, the real impetus behind AB 109 can be traced to a severe funding shortfall within the California prison system, made evident by the landmark ruling in Brown v. Plata (2011). In that case, the U.S. Supreme Court held that deficiencies in medical care caused by overcrowding violated prisoners’ Eighth Amendment rights. The state had two choices: reduce the capacity of each prison through new construction or reduce capacity through some other approach, such as early release or displacement into local jails. California simply did not have the required resources to retrofit or build additional prisons and thus AB 109 was imposed as the prevailing compliance measure.

Following the passage of AB 109, known as the California Public Safety Realignment Act, defendants convicted of less serious felonies serve their time in local jails rather than state prison. Local law enforcement had few tools to manage this new population of offenders other than flash incarceration or arrests for “fresh charges.” The utility of either appeared questionable, as local jails were already at capacity and thus forced to make daily releases to keep up. Ultimately, the individuals who were released as a result of realignment either reintegrated back into their communities, recidivated, or became homeless.

With jails at capacity, California needed a plan to ease overcrowding at the local level. Prop. 47 redefined the thresholds and consequences for many low-level, misdemeanor crimes to include shoplifting, petty theft, and drug offenses. The proposition de facto decriminalized these crimes, as local law enforcement was increasingly expected to issue citations or provide referrals to services and diversionary programs. This outcome greatly impacted the daily work of police officers, with some studies suggesting a 20% decrease in overall arrests. As law enforcement considered the most appropriate way to respond to these changes, questions about resource deployment took hold. 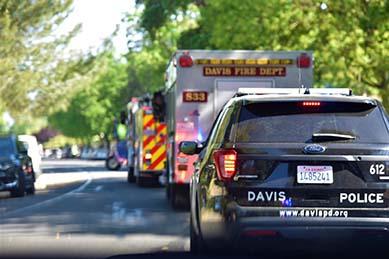 Should they expand their services through community policing? Should they increase the number of civilian employees used for non-enforcement tasks, such as taking burglary reports or responding to nuisance-related calls for service? Should they shrink their overall presence entirely? As law enforcement began to react, several other key reforms were passed, including:

California’s criminal justice system has continued to shift and transform itself from a punitive model to one built around concepts of rehabilitation. Accordingly, the traditional role of law enforcement has also changed. Instead of interdicting low-level crimes and drug offenses — which formerly constituted much of the workload for police — agencies are in a position to redefine their mission. This comes at a critical time, as recent polls suggest record low public opinion toward police, with approval ratings dipping below 50% for the first time in recorded history.

What can law enforcement leadership do?

As law enforcement responds to these changes in public opinion and new legislation, they have an opportunity to optimize and redeploy resources with potentially significant cost savings — with the understanding that their strategies ought to mirror the public’s priorities and preferences. This has the added benefit of addressing a pressing challenge: growing and often unfunded pension obligations.

A study by the League of California Cities found that by fiscal year 2024-25, cities’ dollar contributions are projected to increase by more than 50%. The problem is much worse for cities with sizeable retiree liability and public safety professional staff. For these cities, the average contribution rate as a percentage of payroll is projected to be 67.5%” by fiscal year 2024-25. To address unfunded pension obligations, many cities have been forced to raise taxes, reduce services, or require employees to pay more. 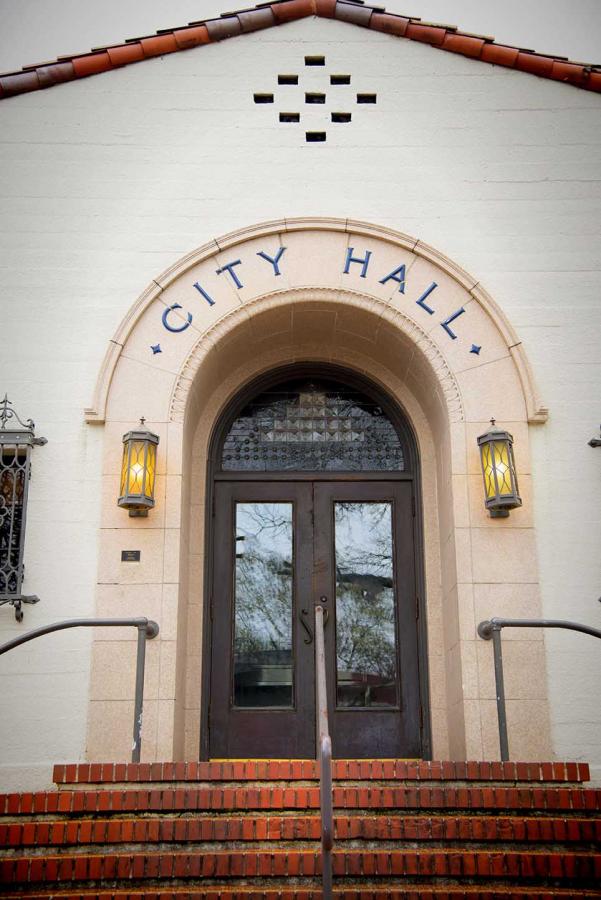 Alternatively, cities could increase the ratio of civilian staff to sworn officers, which would reduce their pension liabilities. This can be achieved through attrition in cases of future vacancies or through the addition of new civilian positions. Although this approach bucks the status quo, studies demonstrate that this approach can significantly and positively impact local budgets, increase efficiency, and create conditions that allow officers to return to work in core policing roles.

This approach is already used in the United Kingdom. For example, as a result of the Police Reform Act of 2002, the UK created police community support officers; their primary role is to help deter crime by responding to nuisance offenses. Community support officers can seize vehicles, issue tickets, and even detain individuals under certain circumstances. Two years later, the Surrey, UK Police implemented mixed civilian-sworn Criminal Investigations Department, which led to a 42% increase in efficiency and reduced the time to investigate undetected crimes from 47 to 36 days.

Another alternative is to partner with community organizations for intervention efforts, something the public has demonstrated a strong preference for. Successful examples of this approach can be seen in Vacaville, with their Family Resource Center, and in Yolo County, where nonprofit partners such as the Yolo Conflict Resolution Center work with police agencies to divert offenders from entering the system. These arrangements are unique, as sworn officers often serve in these types of capacities in addition to their regular patrol duties, especially at mid-sized or smaller agencies.

Another solution some municipalities may want to consider is to enter into consortiums or other shared service agreements. Efforts to do this in the domain of juvenile justice are already underway as a result of SB 823. As prescribed by SB 823, California will shutter its Division of Juvenile Justice and all three of its remaining state-run juvenile facilities by 2023. Similar to AB 109, SB 823 transfers the responsibility for juvenile offenders, including all rehabilitative treatment services, to each county. This presents obvious challenges for smaller jurisdictions that may not be able to support or build the infrastructure required to run these programs.

Consortium approaches provide great solutions for these emerging issues as they help to pool risk and involve “less administrative burden with more focus on outcomes.” Yolo County has signaled a move toward a consortium approach in response to SB 823 which would “allow youth to be relocated to other counties, based on the need of each youth” as opposed to building redundant infrastructure to support a relatively small number of offenders.

Law enforcement leaders should consider these recommendations — or some variation — to help address the relevant issues in today’s policing environment. Since none of the recommendations are mutually exclusive, each one can be used simultaneously to achieve significant cost savings without disruptions to or reductions in service.

Regardless of the approach each agency ultimately pursues, the realities of the present era must be addressed. These realities involve scarce and costly resources, a troubled pension system, and a public who increasingly want their police to focus on felonious crimes as opposed to low-level ones. Effective resource allocation and an awareness of priorities informed by the community will ultimately place agencies in an optimal position to withstand the challenges ahead.