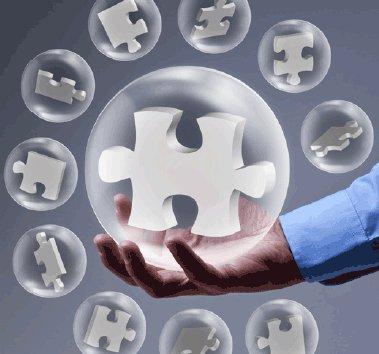 Article September 1, 2013 News from the Institute for the Local Government

Pondering Innovation at the Local Level

How does innovation occur in local government? What can local officials interested in seeing their agencies engage in innovation do to support innovation? The Institute for Local Government (ILG) board of directors considered these topics at its May meeting.

A recent report by the New America Foundation’s California Civic Innovation Project provided the basis for this discussion. A six-month study based on surveys and interviews with city managers and county administrators in California, the report addresses how local government administrators perceive innovation and the role that knowledge-sharing plays in the spread of innovation from one locale to another.

According to the report:

Another key finding was the role that support from local elected officials plays in an agency’s pursuit of innovation.

Drawing on their collective experiences as local agency officials and those who work closely with local agencies, the board members mulled over the barriers to innovation. Failure — and the fear associated with its potential consequences — topped the list of such barriers.

One of the private-sector members of the ILG board noted the distinctions between the private and public sector when it comes to risk. In the private sector, innovation is encouraged; trial and error are key parts of successful innovation. In the public sector, on the other hand, the “error” component of innovation can be characterized by the media and others as incompetence.

This suggests a key leadership role that local officials and the public can play: supporting the organization in responsible risk-taking, including the risks associated with doing new things or the same things in different ways. As Board Member Mike Kasperzak noted, “Failure is a learning opportunity.”

Another role that local officials and their communities can play is to support their colleagues and staff in participating in networking. Such activities can help local agency leaders learn from their colleagues about what is working in other jurisdictions and share lessons learned from the agency’s own efforts at innovation. Learning which approaches worked for other jurisdictions can help reduce the risks associated with trying new things — this is the difference between being an early adopter and being an early adapter. Both are worthy roles to play in the innovation process.

More About the Report

ILG acknowledges researcher Rachel Burstein, author of the New America Foundation’s April 2013 report, for sharing the report’s findings with the board. Titled The Case for Strengthening Personal Networks in California Local Government: Understanding Local Government Innovation and How It Spreads, the report is available at http://bit.ly/localgovinnovate.

The California Civic Innovation Project in August 2013 released a follow-up report to The Case for Strengthening Personal Networks in California Local Governments. The follow-up report, Creating Networked Cities, offers recommendations on how local government leaders, professional associations and foundation professionals can promote and improve knowledge sharing through developing, strengthening and leveraging their networks.