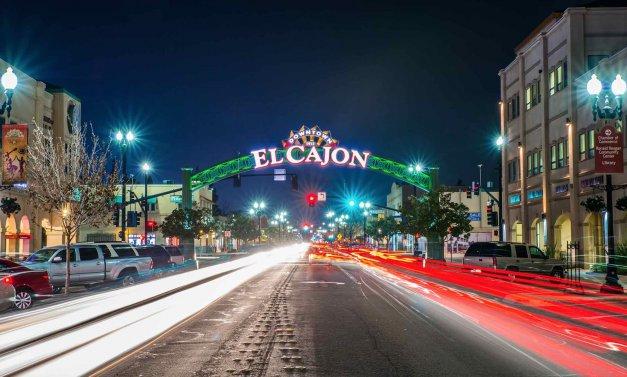 Gary Kendrick is a city council member for El Cajon and can be reached at gary.p.kendrick@gmail.com. Morgan Foley, city attorney for El Cajon and a partner with the law firm of McDougal Love Eckis Boehmer & Foley, also contributed to this article.

The City of El Cajon (pop. 100,000) lies among the rolling hills of eastern San Diego County. Throughout the 14-square-mile city, 138 on-premises and off-premises sale locations offer alcohol, including restaurants, bars and grocery, drug and liquor stores. That translates to one alcohol outlet for every 725 residents.

For years, small-business owners and residents complained of aggressive panhandlers, transients and serial inebriates, and minors reported that buying alcohol was easy.

Grappling With a Far-Reaching Problem

The situation took a toll on local businesses and the quality of life in El Cajon and imposed a heavy burden on local law enforcement. These problems also served as deterrents to new business investment and development.

In California, the Department of Alcoholic Beverage Control (ABC) has the exclusive authority to issue and revoke alcohol licenses. However, ABC’s limited enforcement resources make it difficult to systematically enforce state alcohol laws. In a state as large as California — with an estimated 89,000 liquor licensees — it may be prudent to look beyond the traditional, state-only enforcement model. However, numerous challenges face local governments that seek to regulate the activity of businesses with existing liquor licenses.

El Cajon utilizes its land-use authority to regulate the location and manner of alcohol sales through a conditional use permit. The conditional use permit process gives local government the opportunity to define operating conditions for each alcohol retailer. The provisions also allow flexibility to determine whether a proposed alcohol outlet will provide a benefit to the community and is compatible with neighboring land uses. However, conditional use permits have little impact on existing alcohol licensees “grandfathered in” under these new regulations. In El Cajon, nuisance problems frequently involved these grandfathered businesses. The city needed new local regulations to curb these outlying violators.

El Cajon proposed using a Deemed Approved Ordinance to manage problematic alcohol outlets that received a license before the establishment of a conditional use permit. The ordinance would require alcohol retailers to comply with existing state laws and to reduce the crime or nuisance activities affecting the community. It would also provide an opportunity for the city — with input from a wide range of stakeholders — to develop a set of business standards and practices.

In addition, the task force offered residential treatment vouchers for retailers to distribute to serial inebriates who frequented their stores. To prevent negative impacts on the surrounding community, alcohol retailers promised not only to police themselves, demonstrating voluntary compliance with existing laws, but also to control nuisance activities in and around their business.

Local substance abuse prevention organizations documented conditions at and surrounding alcohol retail businesses both before and after these voluntary efforts were implemented. The task force also conducted surveys regarding the perception of public safety in one affected neighborhood.

These initial strategies did not produce significant improvements. “In spite of a yearlong effort to improve conditions, alcohol-related crime (other than driving under the influence) increased by 59 percent between 2010 and 2012,” says former El Cajon Police Chief Jim Redman.

It was time to try a different approach.

Involving Residents and the Business Community

The local chamber of commerce hosted a series of special meetings for its members to discuss the details of the proposed Deemed Approved Ordinance. While chamber members typically favor fewer business regulations, the chamber recognized the Deemed Approved Ordinance as pro-business because it would improve local conditions for existing businesses and pave the way for new business development in El Cajon.

However, confronted with the prospect of increased local regulation, the Neighborhood Market Association voiced its resistance to the proposed ordinance and even threatened a lawsuit.

“We gave them every opportunity to employ responsible business practices,” says El Cajon Mayor Bill Wells. “Their efforts were always short-lived, and then it was back to business as usual: alcohol sales to minors and serial inebriates.”

Before a crowded room of sign-bearing supporters, the city council unanimously voted to adopt the ordinance in August 2013. In doing so, El Cajon became the 21st city in California employing a Deemed Approved Ordinance to exercise local control over alcohol sales and service.

Overcoming Challenges to the Ordinance

“The Deemed Approved Ordinance is pro-business and pro-resident, protecting our community from illegal activity,” says El Cajon City Manager Douglas Williford. “This ordinance is part of the council’s comprehensive strategy to clean up elements that are harmful to the public.” 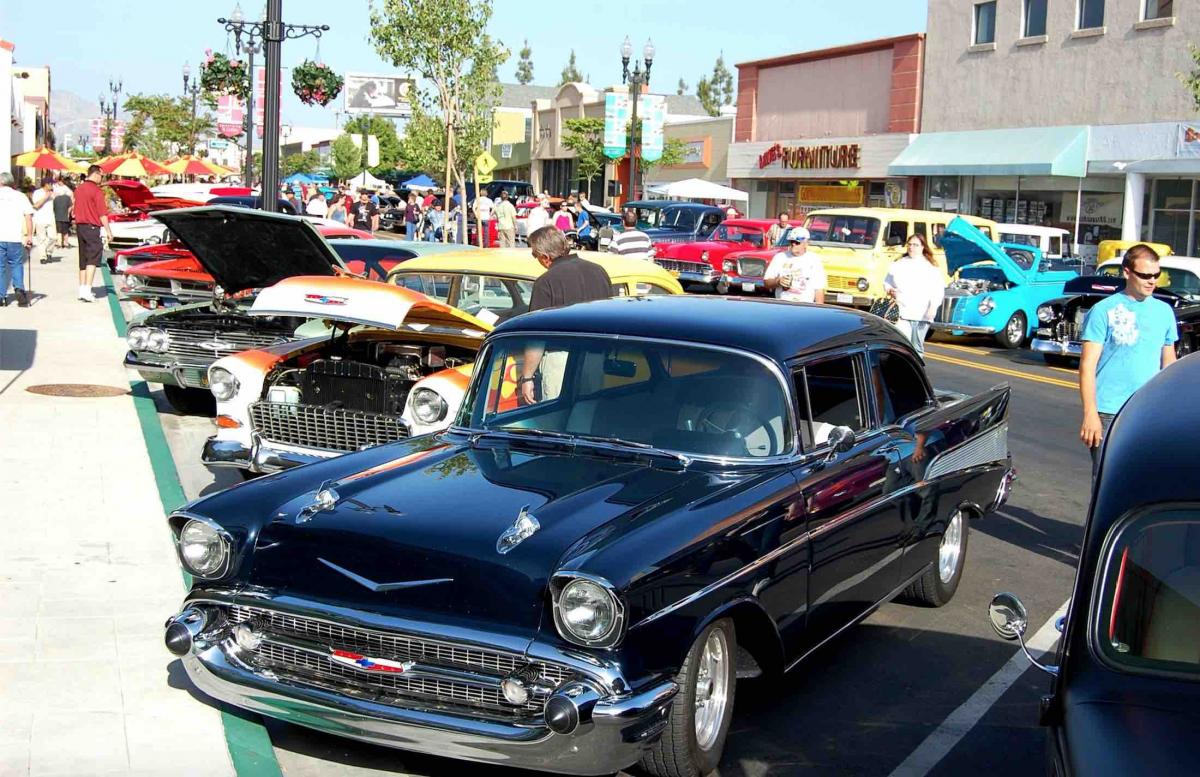 The Deemed Approved Ordinance rapidly produced positive results following its adoption. Employees and managers of all off-sale alcohol retailers have completed the required responsible alcohol sales and service training. Code compliance officers now monitor alcohol retailers to ensure they comply with the Business and Professions Code Section 25612.5 (often referred to as the Lee law), which limits off-sale storefront window advertisements to 33 percent of the total window area and requires law enforcement personnel be provided an unobstructed view of the interior.

Enforcement of the Deemed Approved Ordinance has reduced the number of violations. Retailers that violate the ordinance receive warnings and education for first violations, and repeat violations have been few. Three retailers that sold alcohol to minors more than once were brought before the Planning Commission and the El Cajon City Council, resulting in the revocation of their “deemed approved” status. As a result, retailers previously without conditional use permits were required to apply for them, making those retailers subject to specific conditions. One retailer already possessed an existing conditional use permit, which was modified to include new conditions consistent with the Deemed Approved Ordinance. In each of these cases the retailers now operate with a new conditional use permit, which contains more strict conditions for operation, including conditions such as:

The ordinance not only helps keep liquor sales in check, but also sets a precedent of no lenience for violators. “It sends a clear message that the city will not tolerate such behavior,” says Mayor Wells.

According to former Chief Redman, the city has seen a significant improvement since 2012, including:

El Cajon’s new safer, more polished image has attracted development commitments from two 4-star hotels, a new luxury car dealership and the largest upscale residential development in the past 30 years, all of which likely would not have been possible without the efforts of the city council and the community to reverse the growing trend of alcohol-related crimes.

Photo credit: Courtesy of the City of El Cajon (all photos)