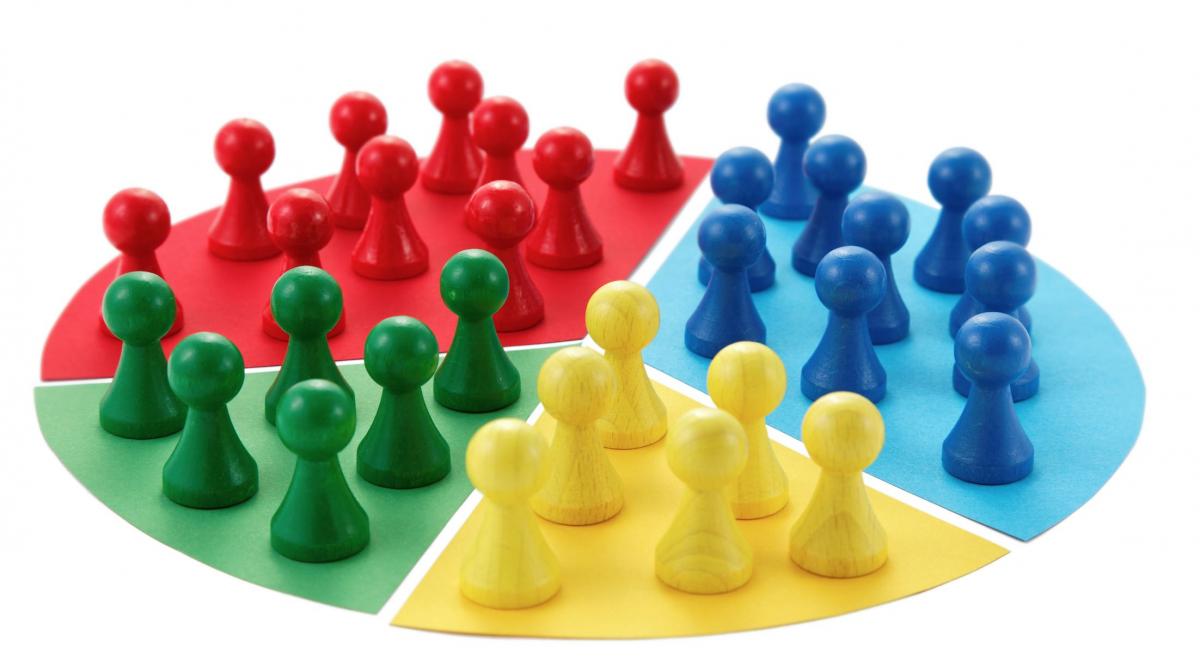 Article April 1, 2019 News from the Institute for the Local Government by Hanna Stelmakhovych

Hanna Stelmakhovych is a program coordinator for the Institute for Local Government and can be reached at hstelmakhovych@ca-ilg.org.

California cities can play an active role in helping to make the 2020 census fair and accurate, especially for historically underrepresented populations such as racial and ethnic minorities, young children and renters. The 2010 census undercounted 95,000 (or 0.26 percent of) California residents. Though the overall count was an improvement from the previous undercounts (2.74 percent in 1990 and 1.52 percent in 2000), the rate of underrepresented populations remains consistently high, and that has many cities concerned about getting an accurate count in the upcoming census.

One of the main implications of undercounting is the loss of annual federal, state, local and philanthropic funding for social programs and services. “A complete count in the 2020 census is critical for California. Not only are billions of dollars in federal funding at stake, but so is fair representation,” says Ditas Katague, director of the California Complete Count Office for the State of California. “State and local governments rely on census numbers for policy and local representation decisions.”

Obtaining an accurate and complete count poses challenges due to several factors. The housing affordability crisis has forced more Californians to move into unconventional housing and overcrowded dwellings or to become homeless, making it difficult to find and count all residents. For the first time, more than 75 percent of California households will be receiving an invitation to complete the census online — even though not every household has a broadband subscription. And courts throughout the nation are grappling with the U.S. Department of Commerce’s decision to include a question about citizenship on the 2020 census, which raises concerns that this question may decrease participation among those who are foreign-born and racial and ethnic minorities. Federal courts in California and New York have blocked use of the question, and the U.S. Supreme Court is expected to hold hearings on the citizenship question in April and issue a final decision as soon as June 2019.

What Can Your City Do to Help Ensure a Fair and Accurate Count?

Consider these steps when crafting your city’s approach:

For additional tips, see the Institute for Local Government’s 10 Things You Can Do to Ensure a Complete Census Count (at http://bit.ly/2Ekvj44).

California has made a historic commitment to the 2020 census by investing $90.3 million to help ensure a complete count. Governor Gavin Newsom’s proposed budget for 2019–20 includes a $50 million increase in funding for census outreach efforts, bringing the total to $140 million. With a majority of these funds directly allocated for county, tribal and community outreach, the state is taking special care to reach hard-to-count communities. And philanthropic organizations, such as the California Endowment and the Irvine Foundation, made a $20 million commitment in 2017–18 to support local and regional census work by allocating funding and sustaining coordinated efforts like the Census Policy Advocacy Network. Aside from forming local census complete count committees, cities should consider partnering with federal and state agencies, tribal governments, counties and community-based organizations and tap into existing initiatives.

This article appears in the April 2019 issue of Western City