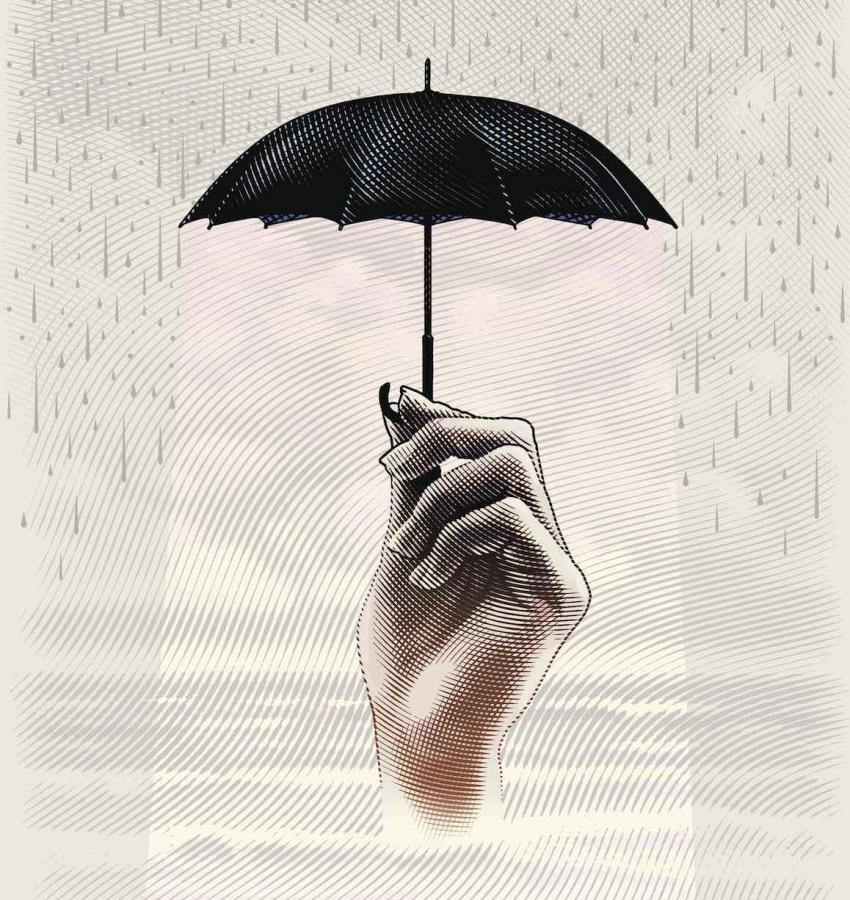 Preparing for the Next Economic Downturn

The U.S. economy is entering its 10th year of expansion, which is the second longest in our nation’s history since World War II. In less than another year, it will be the longest stretch of economic growth ever for the United States.

Given the length of the current expansion, it’s no surprise that economists, Wall Street and policymakers at all levels of government are bracing for the inevitable next recession. When it will happen? That’s the million-dollar question. Although we can’t know for sure, rough consensus among economists polled by the Wall Street Journal indicates that the next economic downturn will arrive in 2020.

Despite this uncertainty, local governments can take action now to get ready. The quality of your preparation will determine how well and how quickly your city recovers from a downturn.

The Impact of a Recession on City Finances

When preparing for the next recession, it’s important to understand how this phenomenon affects city finances. The most commonly recognized impact is a decline in tax revenues. The Great Recession dramatically affected state and local governments: From the last quarter of 2007 to the second quarter of 2009, state and local government revenues (excluding federal grants) declined by $111 billion. In response to the considerable financial pressures brought on by the recession, states nationwide slashed over 130,000 jobs and local governments were forced to cut more than 524,000 positions. Cities were also compelled to institute cuts in services and delay or cancel infrastructure projects.

Depending on the mix of services your city provides, a recession also affects the expense side of the budget. As the economy slows, unemployment rises and individuals need more assistance from government in the form of social safety net programs, many of which — such as unemployment insurance, food stamps and Medicaid — are administered at the state or county level. This increase in spending is often a better leading indicator of economic stress than tax collections, because it often occurs earlier than the decline in revenues. For example, state and local government spending on social-benefit payments to individuals surged more than 25 percent in fiscal year 2008, a full three quarters before the first year-over-year declines in revenue.

In economic terms, a lag often occurs between economic conditions changing and those conditions having an impact on city revenue collections. In general, cities may begin to feel the impacts of changing economic conditions quite early; however, because most fiscal reporting occurs on an annual basis, those impacts tend not to become evident until some point after they have begun. For California cities, the lag attributable to property tax collections can be anywhere from 12 to 24 months because the recessionary effects on housing prices are not as immediate or precipitous compared with other economic activity such as jobs, income or taxable sales. Property tax bills are based on assessments from previous years, so changes in assessed value rarely occur simultaneously with an economic downturn. Sales tax revenues, on the other hand, are more volatile and more immediate in terms of sensitivity to economic changes so the lag is only 60 to 90 days. Because business taxes are generally paid annually based on prior year gross receipts, there is also a lag between the change in the economy and this impact showing up in a city’s budget. The lag is not as applicable for the state. With the state’s heavy reliance on personal income taxes, a downward turn in the economy and income levels could show up fairly quickly and dramatically in state revenues. This means that before cities see the full impacts of a downturn in their revenues, the state is already grappling with fiscal distress and may be considering shifts and cuts to local governments. Fortunately, Proposition 1A, Prop. 22 and other protections we have championed over the years provide cities with strong constitutional protections of our revenues from a state raid.

Cities can do three things to help navigate the next downturn.

First, explore the use of budget forecasting tools or models to understand how different scenarios will impact the city’s long-term fiscal conditions. The City of Stockton’s experience with such a tool provides an instructive model. Like many cities, Stockton (pop. 320,554) formerly budgeted one year at a time and assumed that the next year would look like the previous one. When the Great Recession hit, high-cost decisions made in prosperous times ultimately led to bankruptcy for Stockton and serious cutbacks for other cities throughout California and the nation.

As part of its adjustment plan, Stockton prepared a 30-year budget forecast to demonstrate financial solvency to the bankruptcy court. The city continues to use a long-term financial plan in its recovery today. This tool has not only been beneficial for the city, but it also helps residents understand how new debt, pay increases, pension costs, revenue changes and inflation will impact the city’s finances — not just this year, but far into the future.

To better comprehend how a recession could affect your city and learn about your options to mitigate the impact of a downturn, look for a forecasting model that relies on a variety of data to examine various potential future scenarios. By looking at key variables such as payroll growth, pension rates, property taxes and sales taxes, cities can customize a forecasting model specific to their community’s unique situation.

Second, engage your residents in a meaningful way in the budgeting process if you’re not already doing so. Each year, cities throughout California face difficult budgeting decisions. The demand and need for services can far exceed the available resources. Because budgets communicate a very public message about the city’s priorities, it is essential that the community be involved in the budget’s development and understand the tradeoffs and compromises inherent in any budgeting process.

The need for public engagement in the local budgeting process is even greater when cities are in the midst of an economic downturn with revenue shortfalls and increasing expenses. To hold the line on costs, local policymakers will face difficult choices about whether to reduce staff, delay a much-needed infrastructure project, close parks and libraries and cut essential services — or a combination of all of these.

Engaging the public in the process of making these budget choices ensures that they have a better understanding of the process and how difficult decisions are made. Such engagement also increases the transparency of the city’s finances, promotes greater trust in government and builds a stronger community understanding of budgeting choices, taxes and public benefits.

In the mid-2000s, the City of Vallejo (pop. 116,224 in 2005) was enjoying a decade-long economic recovery following the decommissioning of Mare Island, a large naval base that had long been a mainstay of the local economy. Given its proximity to San Francisco and the state capital, Vallejo was positioned as a prime destination for private-sector companies that were drivers of the new economy.

Despite this rosy economic picture, city-funded services were fiscally unsustainable. The Great Recession and growing liabilities forced Vallejo to declare bankruptcy in 2008. As a result, the city drastically reduced services and programs, and its image suffered along with its credit rating. Residents’ frustration with their government became the new norm.

The city emerged from bankruptcy in early 2015 but continued to face public distrust due to a lack of transparency, accountability and resident involvement. After voters narrowly passed Measure B, a 1 percent sales tax increase to restore and enhance services, a city council member proposed a bold idea: Invite residents to help decide how to spend a portion of the new tax revenues. In 2012, the city council established an innovative, award-winning citywide participatory budgeting program that directly engaged residents in developing and recommending projects for the annual budget. This program continues to be a mainstay of the city’s budgeting process today. Over the past five budget cycles, the city has engaged more than 20,000 residents and allocated over $8.3 million to fund a total of 47 projects.

For more information on public engagement in the budgeting process, visit www.ca-ilg.org/budgeting.

Third, cities should make it an ongoing practice to understand the connection between their fiscal systems and their underlying local economies. This helps build local policymakers’ awareness of which revenue streams are most vulnerable during a downturn and potential options for preserving essential services and navigating through the recession to the subsequent recovery.

Recessions are inevitable, but they don’t have to mean a fiscal crisis for your city. It’s never too early to put in motion today strategies that will protect your budget and your local economy later.