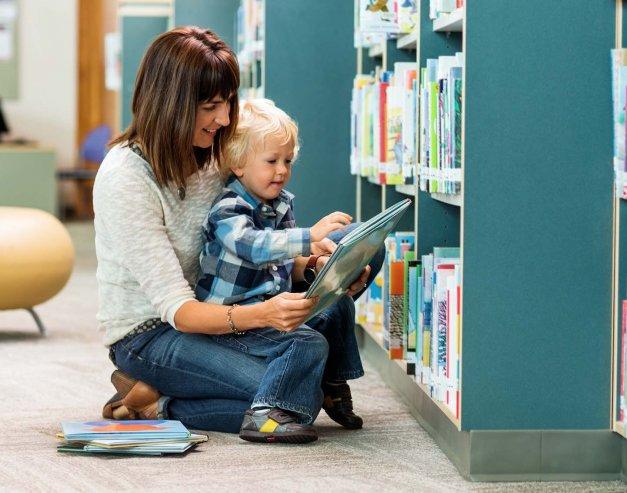 Libraries perform a unique and important function in American society. According to the U.S. Supreme Court, “a public library [is] a place dedicated to quiet, to knowledge and to beauty.”1 Public libraries give people of all ages and backgrounds access to a vast array of topics and literature and ways to learn about current events, explore the internet, perform schoolwork and become better connected with their communities. The public, therefore, has a right to enter and use public libraries under the First Amendment.

At times, however, open library access leads to difficult dilemmas — for example, situations involving patrons who bring in excessive amounts of personal belongings and use the library as a temporary shelter. In such circumstances, other library patrons may complain that this interferes with their right to use and enjoy the library. Preserving the public’s right to use the library for its intended purposes can present difficult legal challenges under the First Amendment and Due Process Clause.

A Library Is a Limited Public Forum

Federal court decisions analyzing library access issues agree that “the First Amendment does not merely prohibit the government from enacting laws that censor information, but additionally encompasses the positive right of public access to information and ideas.”2 The First Amendment, therefore, protects “the right to some level of access to a public library.”3

Adopting Library Rules That Comply With the First Amendment

Because the First Amendment protects library access, library conduct rules are subject to careful scrutiny. The exact level of scrutiny that applies depends on the nature of the rule in question.

In Kreimer v. Bureau of Police for Town of Morristown, the Third Circuit Court of Appeals identified two basic standards of review for library regulations. The first standard of review, which is lenient and relatively easy to survive, generally applies to “conduct” rules. These rules do not limit traditional First Amendment activities and therefore “need only be reasonable and not an effort to suppress expression merely because public officials oppose the speaker’s view.”5 Examples of reasonable conduct rules include:

The second standard of review applies to rules that may limit permitted First Amendment activities, such as those that control appearance or hygiene. These rules require greater scrutiny because they may “require the expulsion of a patron who might otherwise be peacefully engaged in permissible First Amendment activities within the purposes for which the library was opened, such as reading, writing or quiet contemplation.”6 Therefore, these rules “are constitutional only if they are narrowly tailored to serve a significant government interest, and … leave open ample alternative channels for communication of information.”7

If a library is going to impose a personal hygiene requirement or odor regulation for library users, it should pay close attention to the court’s analysis in Kreimer and Armstrong v. District of Columbia Public Library.8

In Kreimer, the court of appeal upheld a library rule that stated, “Patrons whose bodily hygiene is offensive so as to constitute a nuisance to other persons shall be required to leave the building.”9The court concluded the rule was narrowly tailored to serve the government’s significant interest in ensuring that members of the public can use the library to the maximum extent possible and left open alternative channels for communication. The court further concluded that the hygiene requirement was not vague because it applied only to the extent the hygiene was so bad that it created a nuisance — a sufficiently objective standard for enforcement.

Armstrong dealt with a slightly different rule. In that case, a patron was denied access to a public library under a rule that prohibited patrons with an “objectionable appearance,” defined as “barefooted, bare chested, body odor, filthy clothing, etc.”10 The court concluded that this rule was unconstitutionally vague because, unlike the rule in Kreimer, “the ‘objectionable’ nature of these conditions is not accompanied by any cognizable legal definition to clarify exactly what appearances or degree of filth and odor are meant to be prohibited.”11 As a result, the rule lacked an objective standard for enforcement. 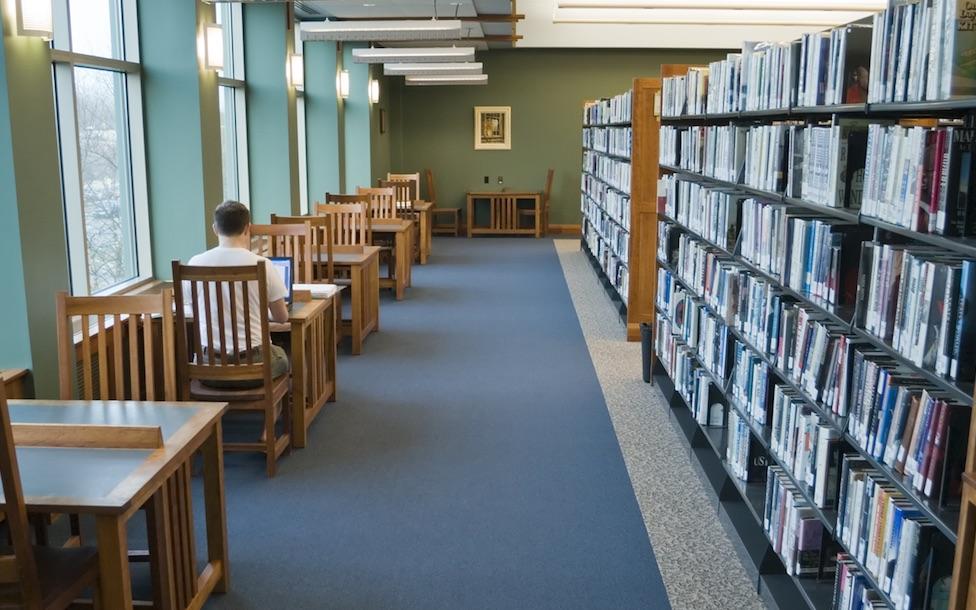 The lesson from these cases is that drafters of library rules must identify a specific problem when drafting hygiene, appearance and odor rules. If there is no objective standard to guide enforcement or to differentiate between conditions that truly affect the public’s access to the library and those conditions that are merely annoying, a court is likely to strike down the rule.

Another common dilemma arises when library patrons bring excessive amounts of personal belongings to the library in bags, luggage or wheeled devices such as shopping carts. The Kreimer court noted, “The library need not be used as a lounge or a shelter.”12 At the same time, however, a restriction on personal belongings could effectively bar a patron from a library by forcing him or her to choose between library access or leaving his or her only belongings unattended. Any rule that addresses this issue would likely be scrutinized more closely because it could result in the expulsion of someone who is otherwise quietly using the library.

Drafters of library rules should make sure the rule focuses on the potential to disrupt the library and includes some objective standard. For example, not all wheeled devices will cause a disruption; in fact, some are smaller than an average stroller. A blanket prohibition on push carts or on luggage may not be narrowly tailored enough to survive scrutiny. In addition, a library that bans push carts but not strollers may have a difficult time establishing a link between the rule and the asserted interest of maintaining adequate space and passageways inside the library. The rule, therefore, should target certain specified negative impacts rather than specific property items. Using this approach, a library may be better positioned to avoid claims that it is banning a specific class of people.

Develop Enforcement Procedures That Comply With Due Process

The cases dealing with legal challenges to library rules demonstrate that how the rules are enforced is as important as the rules themselves. Due process requires notice of the violation and an opportunity to be heard.13 The extent of the due process protection required depends on what the particular situation demands.14

A simple ejection from the library typically requires a clear explanation of the applicable library rule and an opportunity for the offending patron to address the alleged violation with a member of the library staff.15 A lengthier banishment from a library may require a more formal appeal process.16

Before engaging in any enforcement, it is critically important to document the problem or violation. Library staff should create a detailed record of the unpermitted conduct that describes all incidents with specific details, lists all witnesses and explains why the conduct violates a library rule. In Kreimer, the court relied heavily on an extensive factual record, including the library’s written log of incidents involving Kreimer’s disruptive behavior and foul odor. In Armst rong, on the other hand, the library could not even recall the situation in which it banned Armstrong from entering, which put the library at a distinct disadvantage.

As Armstrong instructs, it is also important to document how notice was provided to the offending patron, and that he or she was provided an opportunity to be heard on the matter. In Armstrong, there was no evidence that Armstrong “was ever told either that an appearance regulation existed or exactly which provision of such a regulation he had violated.”17 At most, he was told that he needed to “clean up.” This was insufficient notice.

When carefully drafted and enforced, library conduct rules can withstand legal challenges and help ensure that libraries remain accessible for the public’s use and enjoyment. In addressing issues related to disruptive behavior, it is important to identify and document the problems that need to be addressed, develop objective standards of conduct to the greatest extent possible, and ensure that offenders receive adequate notice and an opportunity to be heard.