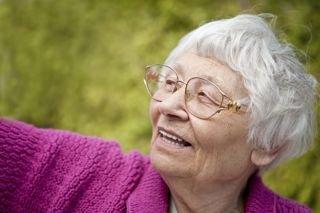 I authored AB 2231 with my colleagues Assembly Members Jim Patterson (R-Fresno) and Marc Levine (D-San Rafael) to address the increasing number of fixed-income Californians facing property tax bills they cannot afford. With the passage of AB 2231, many seniors and Californians with disabilities can postpone payment of their property tax bills without generating negative financial implications for cities, counties or the state. 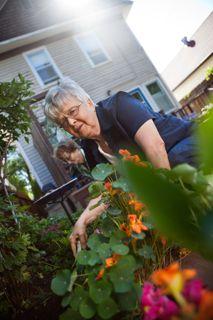 How the PTP Program Works and Who Qualifies

The PTP Program is essentially a loan program offered by the state to eligible seniors and individuals with disabilities. The program allows qualified homeowners to defer payment of all — or a portion of — the property taxes on their residence. For these low-income homeowners, the state controller instead makes payments to county tax collectors to ensure cities, counties and schools are kept whole. Qualified participants include low-income homeowners over the age of 62 and certain low-income individuals with disabilities. Participants must hold equity of at least 40 percent of the value of the property and will lose eligibility if they subsequently refinance their residential property or elect to participate in a reverse mortgage.

The state acts as a lender for eligible property owners by paying their property tax bills owed to counties until the home is sold. In exchange, the state places a lien on the property, which is repaid with interest when the property owner sells the residence, moves, allows a senior lien to become delinquent or dies. The interest accrued generates revenue for the state and eventually offsets the cost of administering the program. When paid, money secured by the state’s lien on the claimant’s property will be deposited into a revolving PTP Fund, rather than the state General Fund.

History of the Program

The PTP Program was created in California after voters approved Senate Constitutional Amendment (SCA) 16 in 1976. During 32 years of successful operation, the program helped nearly 6,000 seniors and residents with disabilities remain in their homes and generated an estimated $41 million in revenue for the state General Fund.

But budget cuts in 2009 led to the PTP Program’s suspension. Thousands of participants received property tax bills they had fully expected would be deferred. For many, this meant choosing between buying food and medicine or paying the taxes.

Eliminating the PTP Program not only adversely affected many at-risk Californians, it also imposed financial burdens on cities and counties as the state was faced with a significant number of residents who could no longer afford to stay in their homes. 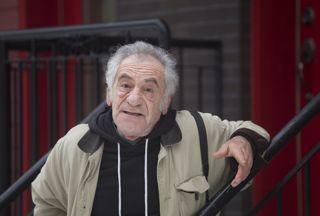 AB 2231 reinstated and made several changes to the PTP Program to ensure its long-term financial viability. These changes included increased eligibility requirements and the establishment of a revolving PTP Fund maintained by the state to protect the program’s fiscal health and sustainability.

The original version of the PTP Program brought much-needed relief to communities throughout the state by giving seniors and Californians with disabilities financial flexibility and relieving financial burdens for cities and counties. Under the revised PTP Program, the state will now provide the financial support needed for this program to operate, and local property tax revenues will be protected without forcing low-income seniors and Californians with disabilities from their homes.

Counties were granted immediate authority to halt tax sales for eligible Californians when the governor signed the bill in September 2014. The State Controller’s Office is preparing to fully implement the program, and applications for deferment will be accepted beginning July 1, 2016.