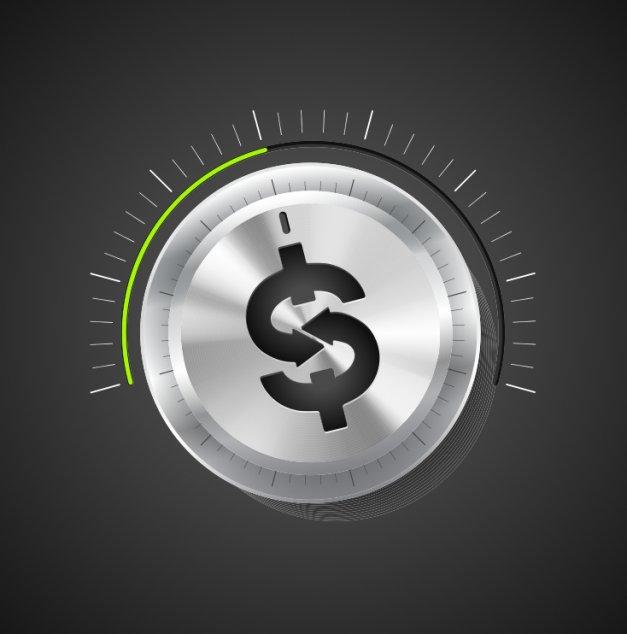 With an economic crash, double-digit unemployment, widespread foreclosures and the dissolution of redevelopment and enterprise zones in recent years, good news has been hard to come by for city economic development, but now it appears that things are moving in a more positive direction. 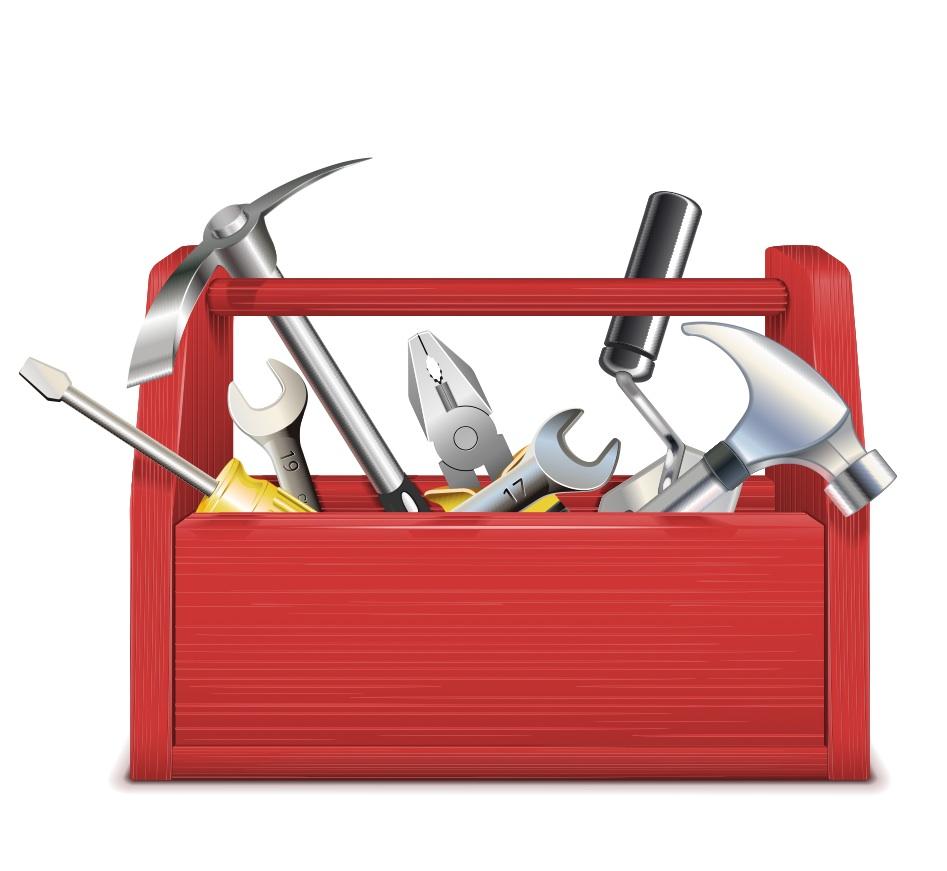 Communities will have to determine how to best use these new options.

This year, the League continues to support more tools to help cities address economic development, affordable housing and infrastructure issues. Policy-makers are looking at the following issues, and a number of related bills are pending in the Legislature.

Re-establishing a redevelopment tool. AB 2 by Assembly Member Luis Alejo (D-Watsonville) represents the latest effort to restore redevelopment authority to cities. The League has been working with Assembly Member Alejo for the past three years on this effort. Although Gov. Brown vetoed last year’s bill, AB 2280, his office indicated an interest in it if it was redrafted into a separate statute outside of former redevelopment law. AB 2 accomplishes that goal, so the objective is to get the bill back to the governor’s desk.

Expanding infrastructure investment. The League is engaged in a broad range of efforts to:

Your Support Is Needed

While the past few years have been tough for local economic development, things are looking up. The League encourages city officials to support the efforts described here to create or expand tools and resources that benefit cities and improve the local quality of life. To track the pending bills mentioned in this article, visit www.cacities.org/billsearch.