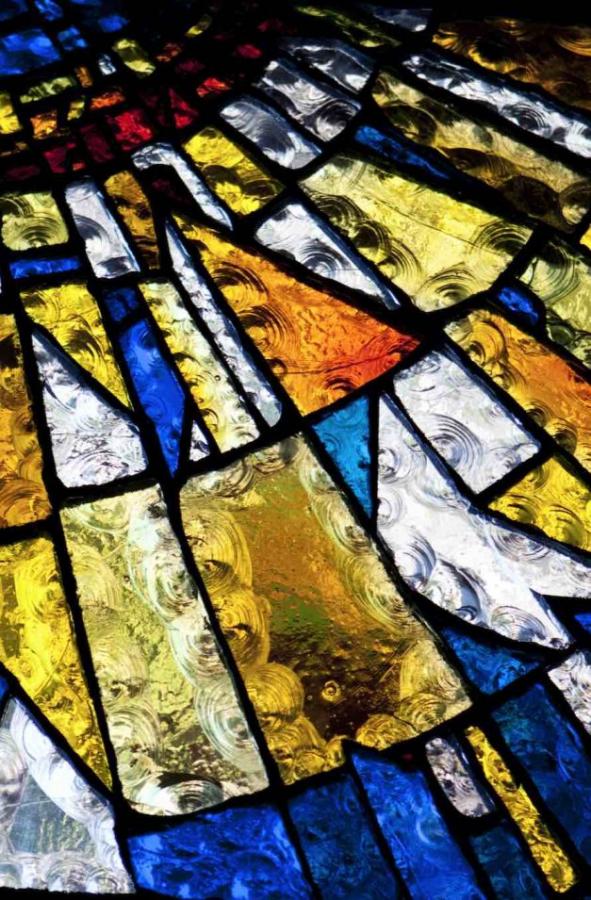 Religion in the Public Sector Workplace

David Urban is senior counsel for the law firm of Liebert Cassidy Whitmore and can be reached at durban@lcwlegal.com.

Christianity, Judaism, Islam, Buddhism and Hinduism are typically cited as the major religions of the world, though many other faiths have tens of millions or more adherents. The United States has no official established religion and since its founding has guaranteed its citizens the right to free choice and exercise of religion.

For state agencies and local governments, these principles are not just abstractions but issues that can arise in daily work. Public employers often face situations in which the religious beliefs of their employees become a major legal issue. The U.S. Constitution, the California Constitution, and state and federal statutes all set boundaries that can guide public agencies in how to address these issues but, unfortunately, the lines are often blurry. What constitutes a “religion” can be the subject of legal debate.1 The scenarios can also involve firmly held, personal beliefs on matters ranging in significance from the timing of daily religious practices to the very meaning of life. Accordingly, workplace conflicts in this area can quickly escalate into matters of high emotional intensity that affect morale, harm productivity and can easily develop into a grievance or lawsuit.

This article explains the primary legal doctrines related to religion in the public sector workplace and addresses some common scenarios.

What are a public agency’s options if employees seek to proselytize in the public sector workplace?

What if an employee spends a substantial amount of time in the government workplace talking to co-workers about religion? What if he or she uses the email system to invite co-workers to religious events or to explain positions on matters of faith? These questions involve all of the sources of law mentioned earlier. Specifically, the First Amendment of the U.S. Constitution prevents the government from:

The laws sometimes appear to conflict — public employers cannot use their resources to promote religion (under the “establishment” clause) but cannot discriminate against employees on the basis of religion (under Title VII and the FEHA) and are restricted in their ability to allow expression of some viewpoints but not others (under constitutional free speech law), including views on matters of faith.

Given these potentially contradictory requirements, how does a public employer respond to employees who wish to speak, email or otherwise communicate about religion in the workplace? One approach many employers use is to establish a policy limiting employees’ use of work time and the employer’s email system to work-related matters only (typically with an allowance for incidental personal use and an exclusion for use mandated by labor relations laws). In accordance with this type of rule, employees may freely express their views on their own time as long as they do not interfere with the work of others. But if an employee spends too much time at work talking with co-workers about non-work-related matters, including religion, this can be addressed as a violation of the policy. This also applies to use of the employer’s email system. Lengthy emails on religious topics can be found to violate the policy, not because of the viewpoint expressed, but because they are not work-related.

What if employees seek to take time out for prayer meetings during the workday or on the agency’s property?

This raises the same concerns as the previous scenario. The First Amendment and the California Constitution limit a public agency’s ability to curb employee free speech and association. But again, the use of government property to promote religion can infringe principles of separation of church and state and violate the First Amendment’s establishment clause. A public employer making special accommodations for and expending resources to support prayer meetings can be problematic, because it could easily be viewed as the government promoting religion.

To navigate these challenges, many government employers adopt an approach similar to that described in the previous section. They allow employees to use a break room or facility to talk about basically any topic on their own time. Employees can then use the break room for prayer to the same extent employees are allowed to use the room to talk about any other type of topic. For example, if employees are allowed to use empty areas to congregate on their own time and plan social events, employees should not be prohibited from using the area just because their speech happens to be about religion.

This is the simple answer; many circumstances will present issues that are not easily resolved. If organized religious activities by some employees tend to create a hostile environment for other employees, this will raise concerns under state and federal laws prohibiting workplace harassment. Also, as described in the next section, an employee may reasonably come forward and explain that his or her religion requires prayers at particular times during the workday and request a particular type of accommodation. Federal and state statutes require reasonable accommodation of religious practices, and the employer must evaluate the situation carefully to comply with those laws.

What if employees request workplace accommodations for religious dress or practices?

One of the most important and sometimes confusing obligations employers face is responding to requests for workplace accommodations based on religion. Requests can include those related to religious dress — for example, headscarves, turbans or burqas. Others can be more difficult. What if an employee requests for religious reasons to carry a kirpan — a Sikh symbolic sword or knife that is supposed to be worn at all times — in the workplace and even in areas where weapons are prohibited? What if an agency employee asks to have religious icons or images in offices or cubicles visible to the public whom the employee serves? Similar issues can arise related to Christmas or other holiday decorations, Bible quotations or religious content as part of workplace communications, refusals to take certain oaths or requests not to work on certain days of the week.

First, look to California law for answers. In general, it requires reasonable accommodation of employees’ religious grooming and practices unless accommodation would impose an “undue hardship.” This obligation includes the employer’s exploring “the possibilities of excusing the person from those duties that conflict with his or her religious belief or observance or permitting those duties to be performed at another time or by another person.”2 Under FEHA, undue hardship means “an action requiring significant difficulty or expense,” when considered in light of factors such as the “nature and cost of the accommodation needed,” financial resources of the facilities and of the employer, the size of the business and the type of operations.3 The applicable federal antidiscrimination law4 imposes its own accommodation requirement on employers, including public employers, and is in many ways similar to California law, though its accommodation requirements are considered not as extensive.

In practice, applying these standards often depends very much on individual facts and circumstances. An employer should be proactive and diligent in considering accommodations and cautious in asserting the defense of undue hardship. Undue hardship can often be shown where accommodation of the employee’s religious practice would require significantly more than ordinary administrative costs, impair workplace safety, cause co-workers to inordinately assume the burden of work or conflict with a statute or regulation.

In terms of practicalities, legal issues related to religion in the workplace can have a strong emotional dimension for the individuals concerned. Sensitivity and tolerance are extremely important in crafting solutions to these issues. In addition, managers should consider at the outset that employees asking for accommodation of religious beliefs or practices will likely understand what is at stake for managers and their co-workers and will probably help managers arrive at a mutually agreeable resolution.

[1] See Friedman v. Southern Cal. Permanente Medical Group (2002) 102 Cal.App.4th 39 (setting forth California’s test for defining a religion and determining that veganism is not a religion).