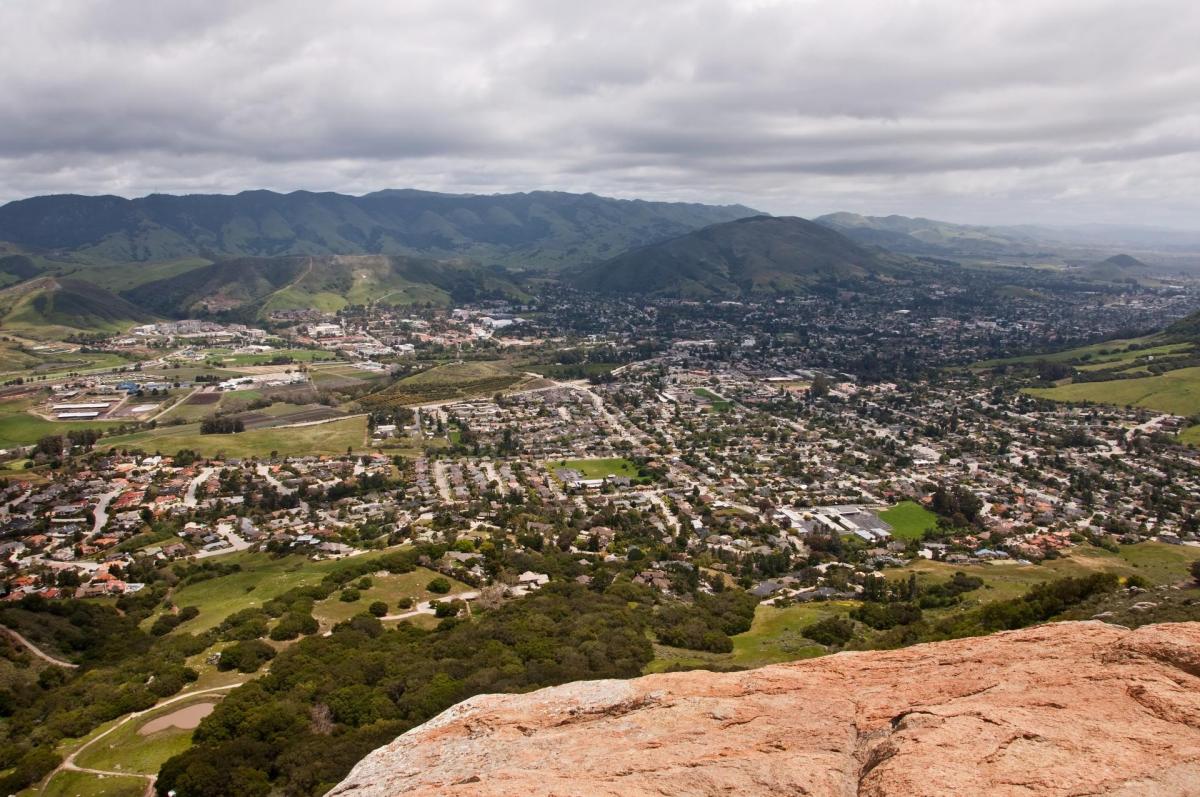 Article September 1, 2021 Local Works By Erica A. Stewart, Any Peaase, and Beya Makekau

A roadmap to advancing diversity, equity, and inclusion in a predominately white, affluent community

Last year, many people across the world took in a collective breath, filled with horror as they watched the brutal murder of George Floyd by someone in a uniform they were supposed to trust. Mirroring protests all over the country, San Luis Obispo’s streets were filled with thousands of residents marching in anger, sadness, frustration, and disappointment, pausing to acknowledge the nine minutes and 29 seconds George Floyd could not breathe. People used their freedom of speech to come together and be heard, despite the challenges brought about by the COVID-19 pandemic.

The San Luis Obispo community and city council knew that we had to make serious, intentional changes locally. While diversity and inclusivity have long been core values on which our city government’s decision-making process is built, it became clear that there was much more work to be done and that we needed to engage the community more directly and involve marginalized communities in those efforts.

The City of San Luis Obispo (SLO) is known as a laid-back and idyllic place to live, with rich history and beautiful natural surroundings. Our city is located on the central coast of California, nestled between rolling hills, lush vineyards, and the beautiful Pacific Ocean. Sometimes referred to as a “college town,” we have the blessings and challenges of having a university as a major part of everyday life. With over 47,000 people, SLO is just big enough to enjoy culinary delights that please foodies and quaint enough to enjoy a stroll among the locally-owned shops in our downtown. Many enjoy hiking the area’s well-maintained trails, biking, visiting the neighboring communities for wine, beer, and spirit tasting, or going to the beach.

There is so much to love about SLO — but one thing it lacks is racial and ethnic diversity. When looking around the city, it is clear that people of color are far and few between. The city is over 71% white within a county that is over 69% white. The average household income in the city is $82,864 and the median house value is $643,200. Approximately 50% of adults hold a bachelor’s degree or higher.

Communities of color, tired of being marginalized in their own city, are standing up as powerful advocates for meaningful change in SLO. The many white allies in the community also share their frustration with the lack of diversity in our city. It is clear that many in the historically marginalized and dominant communities know that there are, and will continue to be, injustices that need to be confronted. The city council started by listening, specifically to Black, Indigenous, and People of Color (BIPOC) communities, with the intention of making change.

In July 2020, the council unanimously decided to create a Diversity, Equity, Inclusion (DEI) Task Force to develop a plan to become more welcoming and create a sense of belonging for all in SLO. The task force immediately went to work and was given six months to develop recommendations for concretely advancing diversity, equity, and inclusion in San Luis Obispo. This task force started with a steering committee made up of Mayor Heidi Harmon, Councilmember Erica A. Stewart, City Manager Derek Johnson, and Consultants Dale Magee and Beya Makekau, who provided staffing and facilitation support. 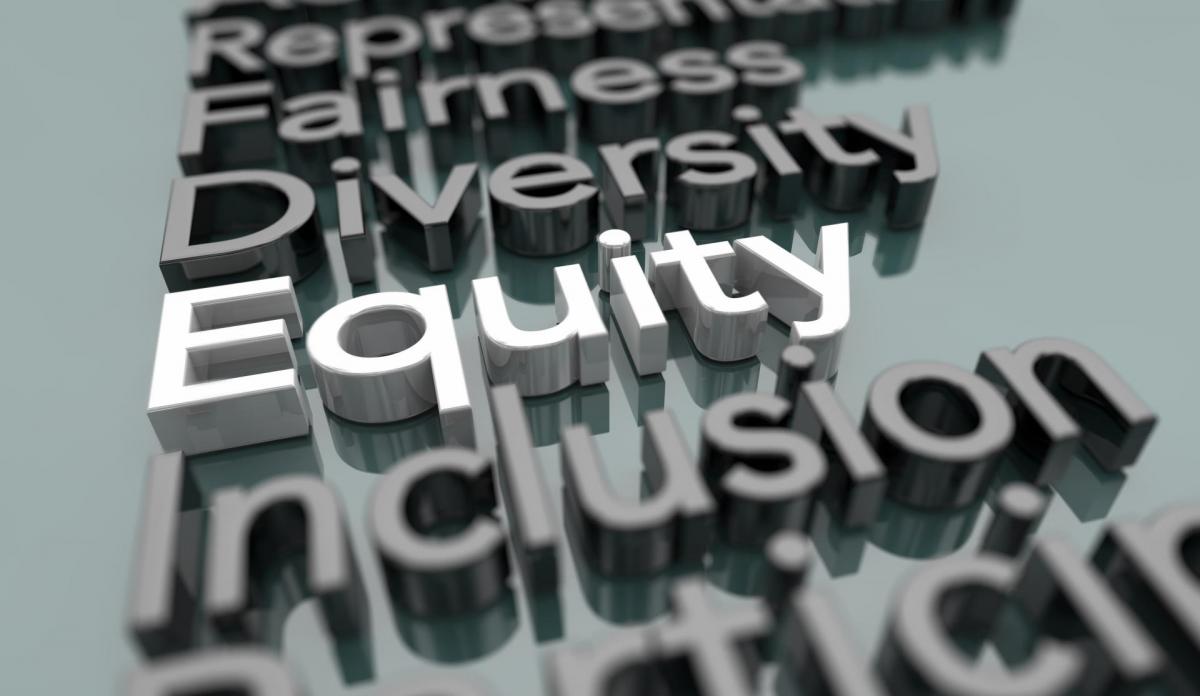 The steering committee created a plan to solicit applications for task force members, designed a process for holding meetings online, and mapped out what could truly be achieved in six months. They were driven by the knowledge that prejudice, discrimination, and hate affects age, sexual orientation, gender identity and expression, differing abilities, race, socioeconomic status, and more. Additionally, in light of the Black Lives Matter protests, increased violence aimed at people of Asian American, Pacific Islander, and Desi American heritage, as well as the problems rooted in systemic racism, the steering committee decided to focus the task force on support for the most historically marginalized racial, ethnic, and cultural groups in our community.

An intensive six-week process was undertaken to recruit, interview, and select volunteer community leaders and change agents to serve on the DEI Task Force. Applicants who were residents of the county — not just the city — were eligible to participate in the task force, as it was critical for the city to reach more marginalized communities, more people with lived experience, and more experts and representatives of the communities that we needed to elevate. More than 90 applications were received; 11 volunteers were selected to serve.

Based on hundreds of hours of meetings, learning sessions with leaders from different communities of color about barriers and unmet needs in SLO, and community workshops, the DEI Task Force ultimately produced a comprehensive roadmap of actionable recommendations focused on enacting systemic change across city functions, departments, and policies. The recommendations — which are aimed at creating a culture of access and representation, equity, and inclusivity throughout the community — consist of sustained city funding, a strategic planning initiative, dedicated DEI staff, and progress toward a multi-cultural center, as well as a willingness to continually engage in the challenging work of advancing racial justice. 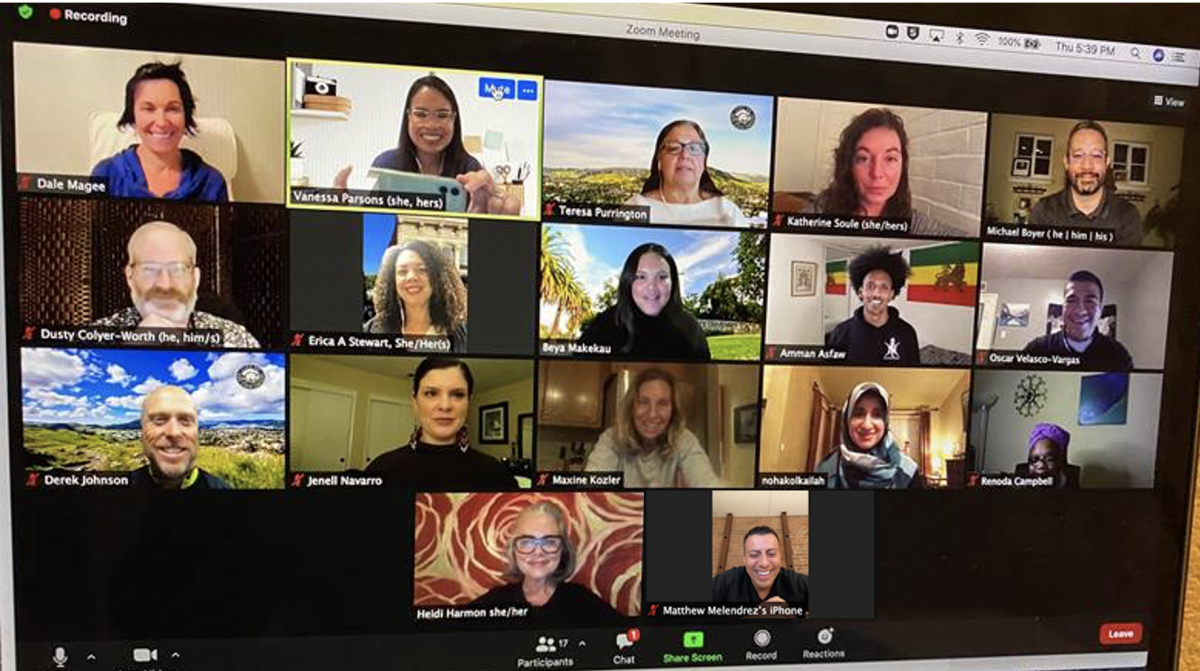 Readied with the roadmap created by the DEI Task Force, the city and greater community are now responsible to plant and water the seeds of change. Through a dedicated, transparent, collaborative, and accountable process, the city can send a message that the work of advancing diversity, equity, and inclusion will continue and show that all community members are seen, heard, and valued in SLO.

Interested in learning more? This topic will be the subject of a session titled “Roadmap to Advancing Diversity, Equity, and Inclusion in a Predominately White, Affluent Community” at the League of California Cities Annual Conference and Expo on September 25, from 9:30 a.m. – 10:45 a.m., in  Ballroom B1.