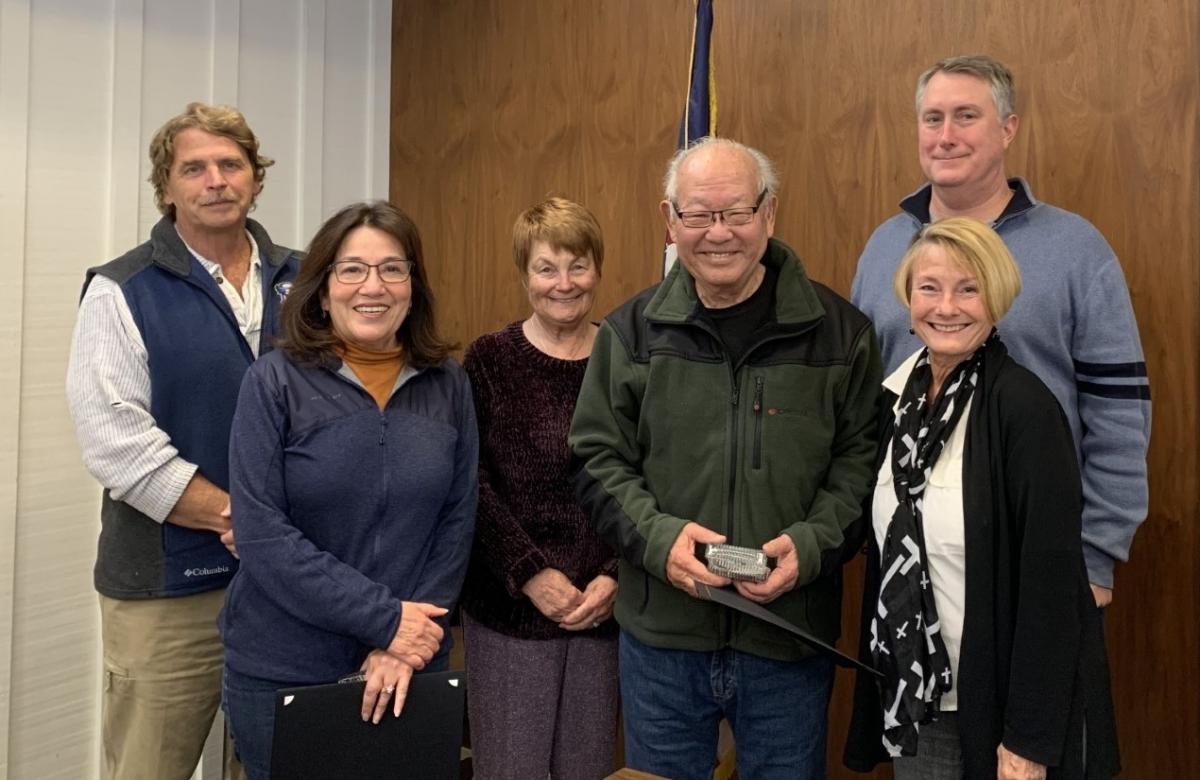 The city of Rolling Hills won the 2021 Helen Putnam Award for Excellence in the Enhancing Public Trust, Ethics, and Community Involvement category. For more information about the award program, visit www.helenputnam.org.

The city of Rolling Hills is a picturesque suburban community of 1,739 perched on the Palos Verdes Peninsula southwest of downtown Los Angeles. Like many of California’s suburban or rural communities, Rolling Hills is located in a very high fire severity zone, meaning the area is extremely vulnerable to wildfires.

Despite this, the community is conflicted between protecting its privacy and being emergency prepared. Residents are attracted to Rollings Hills because of its rural, secluded nature, and properties are often separated by dense vegetation. However, thinning the vegetation — which would decrease the risk of fire — would remove some of that privacy.

City officials have long attempted to engage the community on policies that enhance wildfire safety, like vegetation removal. However, these attempts were often interpreted as infringements on individual freedoms, such as property rights.

However, attitudes began to change following several major fires in the area, including the Corral Fire in 2007 — then one of the worst fires in Malibu — and the Rancho Palos Verdes Fire in 2009. The latter burned 230 acres of brush, damaged multiple homes, and forced the evacuation of more than 1,000 homes, including parts of Rollings Hills.

Today, attitudes have shifted considerably thanks to a community-city partnership known as the Block Captain Program. Working in tandem with regional organizations, the program is a model for both civic engagement and cross-agency partnerships.

“The Block Captain program is one of the most effective and personable programs I have ever seen throughout my 33 years of service,” said James Powers, captain of the Los Angeles County Lomita Sheriff’s Station, which services Rolling Hills. “It is evident, that the Rolling Hills Block Captain Program is engaged and committed to ensuring their community is safe. Everyone has a vested interest and strives for improvement and effectiveness.” 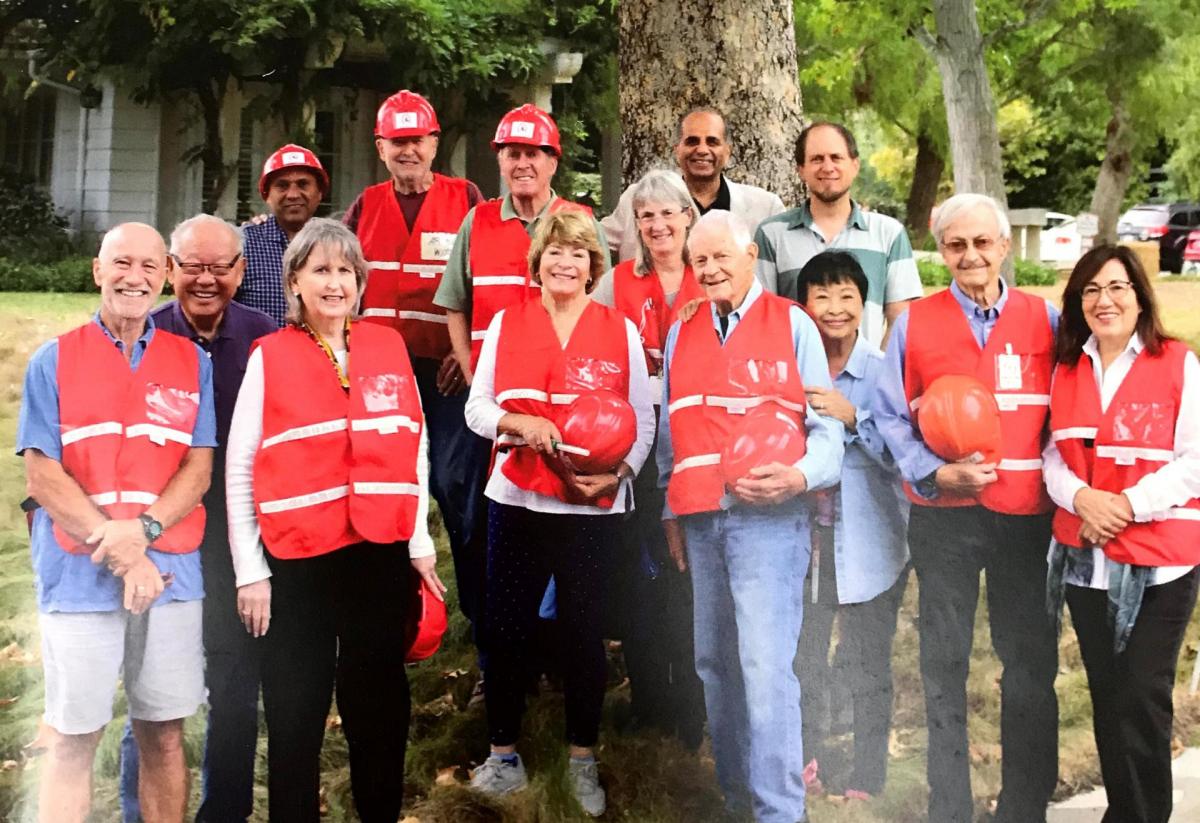 The Block Captain program was first formed as a resident-sponsored program in 2003 but became inactive in 2014 after the program’s leader fell ill. The program was reinitiated as a city-funded and resident-led program on Jan. 1, 2019.

Under the program, the city is divided into 24 zones. Within each zone, a resident serves as a Block Captain. The duties of Block Captains are simple but crucial. They form relationships with neighbors, help them prepare for an emergency, and serve as a liaison between first responders and the city’s emergency operations center.

To that end, Block Captains work closely with the city of Rolling Hills, Los Angeles County, and the Rolling Hills Community Association to ensure that residents are prepared for a variety of disaster scenarios. This is essential, as studies show emergency planning, response, and recovery are most effective when residents form partnerships with each other and local agencies.

The program succeeds in large part because Block Captains are tasked with building a sense of community. Each one is expected to hold at least one neighborhood meeting per year, where they get to know residents within their zones, disseminate information from the city, discuss new policies, collect contact information for emergency notifications, and gather resident feedback for the city.

Additionally, Block Captains help determine community priorities by encouraging neighbors to participate in public meetings and serving as a source of information for many municipal activities. Although Block Captains are officially tasked with increasing community fire safety, they often advocate for the community on related local and regional activities — such as budget decisions — and encourage their neighbors to do the same.

“We have solid partnerships and interact together on important priorities, even though many may have different perspectives,” Lead Block Captain Arlene Honbo said. “We continue to make progress making Rolling Hills a safer place to live. Each year we assess our progress and make new priorities, if needed.” 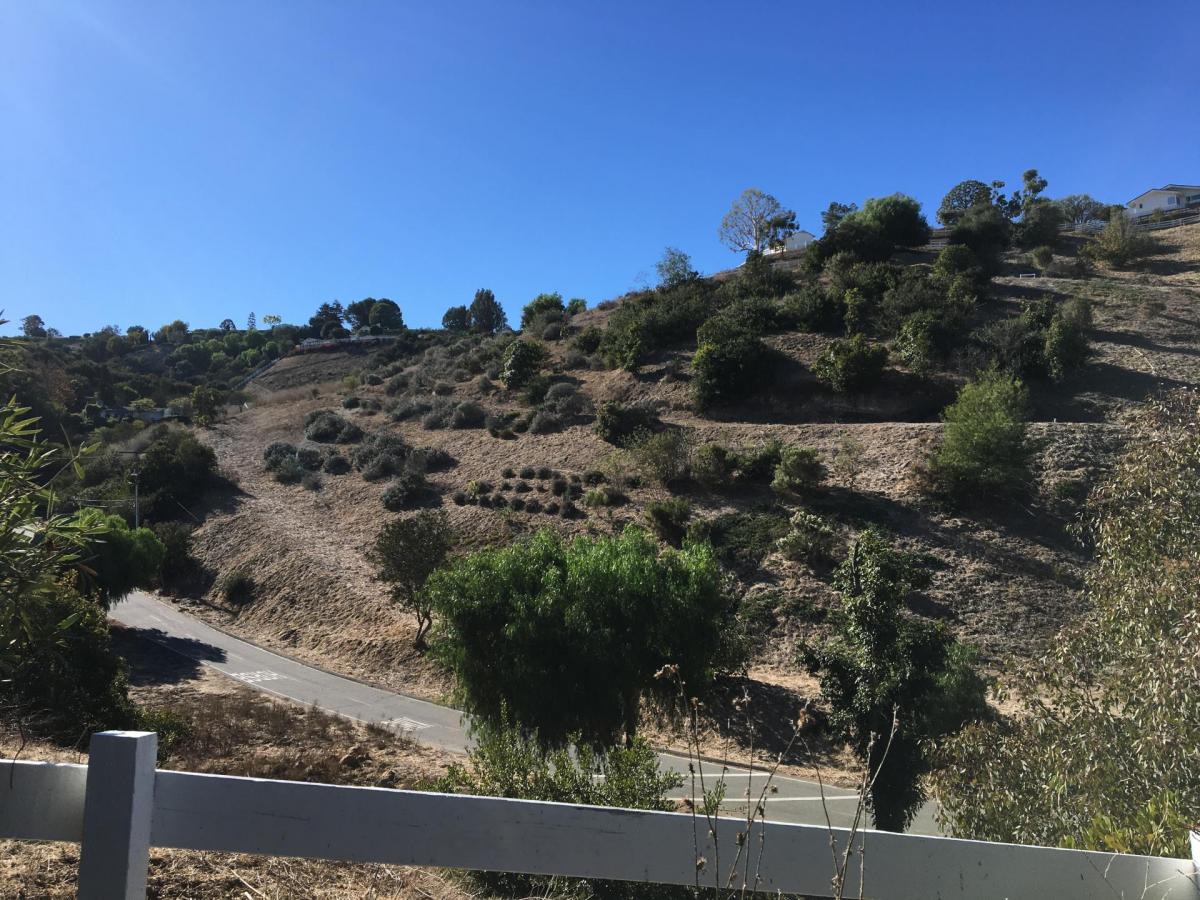 The program’s community-focused and community-led nature has allowed the city to pass several important policies. For example, over a six-year period, the city unsuccessfully attempted to adopt a Community Wildfire Protection Plan. After a year of work through the Block Captain Program, the city adopted its first protection plan in July 2020, a guiding document that identified residents’ top safety issues based on a wildfire mitigation survey in November 2019, and prioritized communitywide actions to eliminate wildfire risks.

“In our very high fire severity zone city, our Block Captain Program has been very resourceful in tapping into the specialized knowledge, training, and experience of our community members and partners,” Rolling Hills Council Member Bea Dieringer said. “As a result, the Block Captain Program has provided our community with effective, collaborative wildfire protection plans, and strategies that not only mitigate our wildfire risk, but also help our residents to be better prepared and safe in the event of a wildfire.”

Similarly, over a ten-year period, the city tried to get the community to manage roadside vegetation to ensure evacuation routes are ready for emergency access. Through the Block Captain Program, and in partnership with the Los Angeles County Fire Department, the community reached record high volumes for a citywide vegetation clean-up event in March 2020.

Building on this momentum, the Fire Department intensified inspections to include year-round citations for residents who fail to keep their roadside properties clear for evacuation purposes. City staff anticipated that the increased inspections would be met with resistance, but the community demonstrated widespread support for enforcement — thanks in part to the Block Captain Program.

Block Captains also collaborate with the Fire Department to provide complimentary home inspections and educate residents about the importance of hardening homes against wildfires by taking simple actions, such as clearing roof gutters, installing mesh coverings on vent openings, and creating defensible space.

Although residents enjoy the peacefulness offered by the community’s rural nature, emergency evacuation is a grave concern. Rolling Hills has narrow, two-lane roads, and many dead-end streets due to its terrain. The Sheriff’s Department, along with the Fire Department, are assisting the city by designing a citywide notification drill simulating an evacuation order.

Additionally, Block Captain Gene Honbo — who leads the program with his wife, Arlene Honbo — worked with the Los Angeles County Forestry Division to create a five-part series of educational videos for residents titled “Hardening the Home,” which instruct residents on how to prepare their homes for wildfires. These videos are available on the city’s website and have been viewed more than 500 times.

“The community involvement of Rolling Hills is amazing,” said Powers. “The quality of life with the Rolling Hills community is a top priority and everyone cares. This partnership includes the station patrol deputies, who are welcomed, included, and valued.” 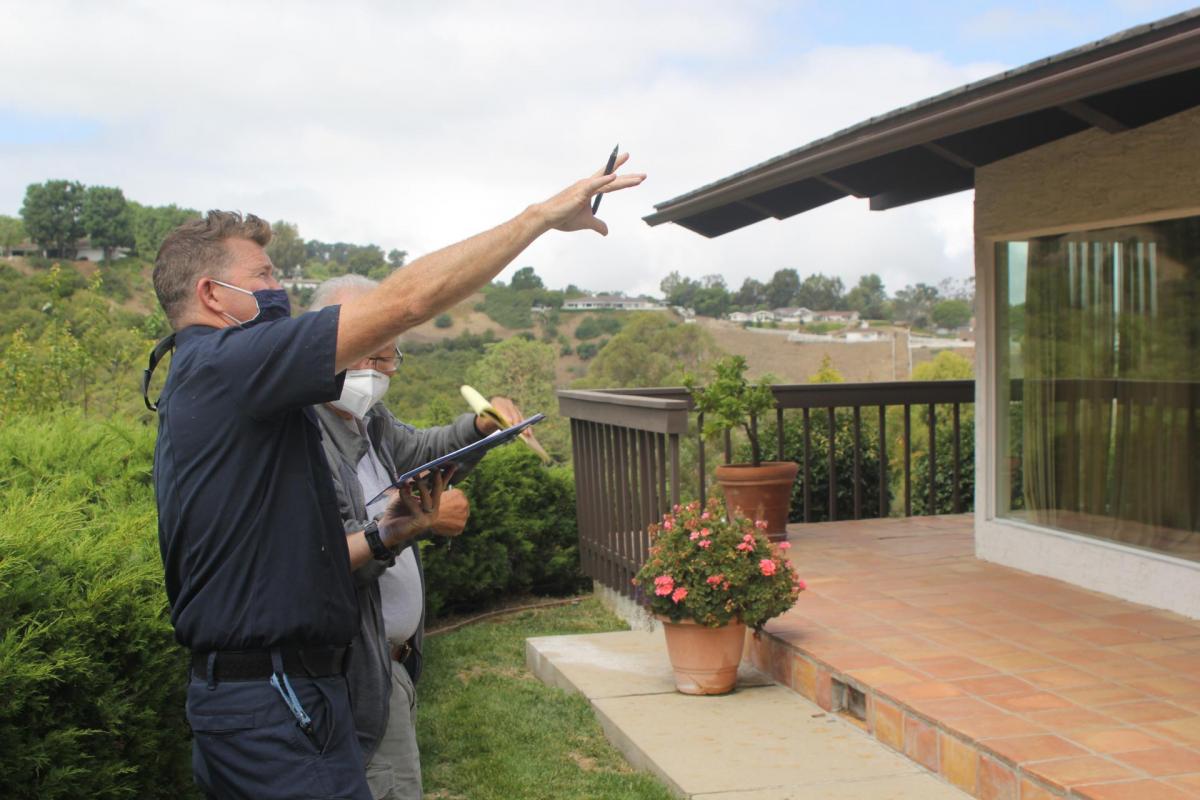 Unexpected benefits during a global pandemic

Recently, the benefits of the program have begun to extend beyond fire safety and disaster preparedness. Following the 2020 statewide COVID-19 public safety orders, Block Captains helped seniors and other homebound residents by coordinating transportation needs and other types of support.

“The Block Captain program has already made a significant contribution to the safety and preparedness of our community and is continuing to strive in that direction,” Rolling Hills Council Member Leah Mirsch said. “In addition to serving during times of emergency, the Block Captains rose to the occasion during the COVID-19 pandemic, providing assistance to the homebound population during lockdowns.”

Most importantly, with its members made up of residents of Rolling Hills, the program provides a sense of community, trust for city policies, a source for sound information, and an avenue for resident feedback.

Elaine Jeng, P.E., is the city manager for the city of Rolling Hills. She can be reached at (310) 377-1521 or ejeng@cityofrh.net. Watch this video for a brief overview of the project.