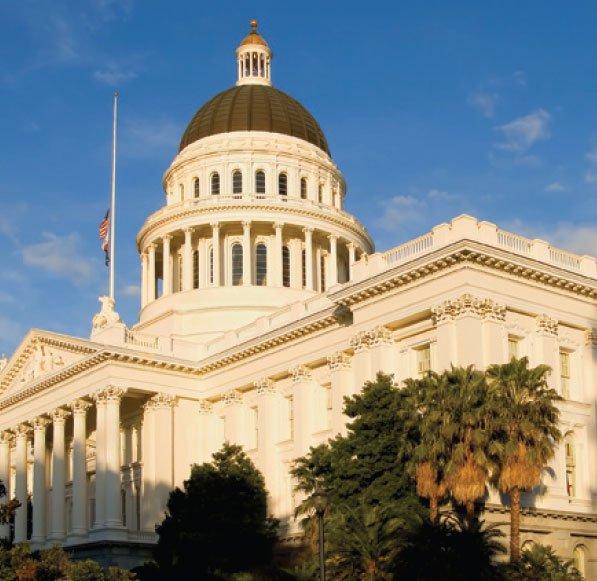 The Rules on Lobbying: What Every Local Official Should Know

Craig Steele is a shareholder with Richards, Watson & Gershon and serves as city attorney for Agoura Hills, and Monrovia. He can be reached at CSteele@rwglaw.com.

Where did the term “lobbying” originate? Some historians speculate that it harkens back to the corridors or lobbies outside Parliament in 19th-century England, where interested citizens tried to corner their representatives before they went in to vote. Others believe the term was coined with disdain by President Ulysses S. Grant in reference to the influence-peddlers who interrupted his visits to the lobby of the Willard Hotel, across the street from the White House, for a brandy and a cigar. Regardless of its origin, many members of the public view the term “lobbyist” as akin to “ne’er-do-well,” mainly because some high-profile lobbyists have not bothered to follow the rules of the trade.

In this era of tightened budgets and increasing control from Washington, D.C., and Sacramento, many California city officials find themselves lobbying. This article provides an overview of some of the laws that control what local officials can and cannot do when they put on their “lobbying hats.”

In addition to lobbying on their own, local government agencies are permitted to enter into associations with other parties to lobby in favor of or against matters of interest to the members of the association.2 The costs of participating in such associations are permissible local government expenditures as long as the legislative and administrative aims of the association involve items that will directly affect the local government agency, either beneficially or detrimentally.3 By resolution, a local agency may withdraw from membership in this type of association at any time.4 Local agencies can contribute to an association even if some of the association’s funds may be used for more broad public outreach and marketing purposes.5 When 10 or more entities pool their funds to hire a lobbyist or undertake lobbying activities, California’s Political Reform Act (PRA) classifies that group as a “lobbying coalition.”6

The PRA7 is a starting point to define the rules that govern what local officials can and cannot do as they advocate on behalf of their agencies at the state government level. However, the PRA does not regulate individuals or entities that lobby the federal government or local or regional agencies.8 In addition to defining what lobbying is and which lobbying activities must be reported, the law sets limits on the tactics advocates may employ to influence legislative or administrative action.

Local Agencies May Not Spend Public Funds on Grassroots Lobbying

Throughout our country’s history, courts have recognized that “[a] fundamental precept of this nation’s democratic electoral process is that the government may not ‘take sides in political battles.’”18 While it is difficult to argue with the idea that public funds cannot be spent to influence the results of elections, an appellate court and the Attorney General’s Office have taken the more extended view that government agencies may “lobby,” but may not engage in grassroots lobbying. In Miller v. Miller,19 the court disapproved of grassroots lobbying efforts by the California Commission on the Status of Women, which used public funds to promote legislative ratification of the Equal Rights Amendment. The commission argued that grassroots lobbying was just another way of contacting the legislators it was trying to influence. But the court concluded that the “real issue” to be addressed was not the purpose of the informational activity, but the audience to whom the communication was directed, saying, “It is one thing for a public agency to present its point of view to the Legislature. It is quite another for it to use the public treasury to finance an appeal to the voters to lobby their Legislature in support of the agency’s point of view. The latter undermines or distorts the legislative process just as clearly as the use of the public treasury to mount an election campaign distorts the integrity of the electoral process.”20

The California Attorney General’s Office has relied heavily on Miller to support its opinion that public funds may not be spent on grassroots lobbying efforts unless specifically authorized by statute.21The bottom line in this regard is that a city may not spend public funds to pay for mailers or phone calls or other outreach efforts designed to encourage residents to lobby their legislators.

The Lobbying Disclosure Act (LDA) provides rules that govern what advocates can do when they lobby the federal government. Significantly, however, communications made to federal officials by a public official acting in an official capacity are not considered lobbying contacts within the LDA.22Thus, when a local government official, such as a city council member or staff member, acting in an official capacity, contacts a federal official covered by the LDA, this communication is not subject to the reporting requirements of federal law. Contract lobbyists employed by local government agencies, however, are subject to the LDA’s reporting and registration requirements.

Getting Local Government’s Message Out

Obviously, private and non-government entities have certain advantages over public agencies in lobbying government agencies. Public agency advocates must find ways to communicate with government decision-makers that work within the PRA’s lobbying framework and do not violate state law. The time-honored, traditional lobbying techniques of testifying before legislative committees, monitoring bills, presenting written evidence and input and maintaining strong personal contacts between local officials and state and federal representatives still provide the best lawful opportunity for cities to influence legislative and administrative action.

[8] Congress and Federal agencies have their own registration and reporting requirements for lobbyists. See generally, 2 U.S.C. § 1601–1614 and 31 U.S.C. § 1352. Similarly many local and regional agencies in California have adopted various agency-specific lobbying laws of which advocates appearing before those agencies should be aware.

[10] Cal. Govt. Code § 85300 (prohibiting spending or accepting public monies for the purpose of seeking elective office); Penal Code § 424 (prohibiting the use of public funds for purposes not authorized by law).

[21] See, 42 Ops.Cal.Atty.Gen. 25 (1963) (the mailing of information and recommendations regarding pending welfare legislation to voters at County expense was not permitted by statute); 66 Ops.Cal.Atty.Gen. 186 (1983) (County funds may be spent under Cal. Govt. Code Section 50023 only to “attend” the legislature and “present information”).