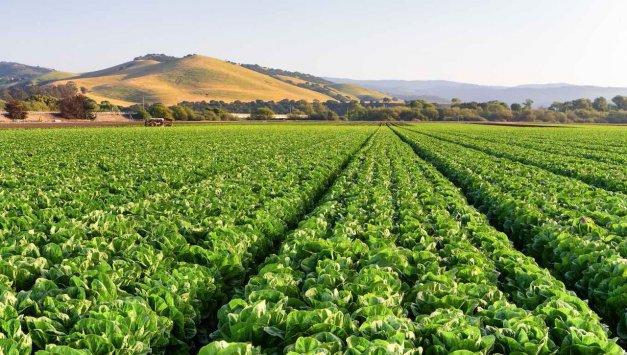 Just as it has transformed much of the world, technology will soon radically transform agriculture, one of the world’s oldest industries, and increase efficiency and boost food production. These changes have the potential to significantly disrupt traditional ways of life in communities that rely on agriculture as new technologies make old jobs obsolete. One such community is the Salinas Valley on California’s central coast, located less than an hour south of Silicon Valley and home to an agricultural industry that generates over $8 billion annually. The City of Salinas, in partnership with area businesses, educational institutions and other local governments, has been actively endeavoring to embrace the coming changes.

“Agriculture is undergoing a significant change as technology is incorporated into the business model,” says Salinas City Manager Ray Corpuz. “Salinas is working to provide an environment where these changes benefit both our businesses and our community.”

Local leaders are taking action through the development of the Steinbeck Innovation Cluster, a network for innovation focused on the development of agricultural technology (or “ag tech”) businesses and products within the Salinas Valley. The Steinbeck Innovation Cluster leverages the power of civic, academic, technological, corporate and philanthropic partners to link the Silicon and Salinas valleys.

The City of Salinas seeded the Steinbeck Innovation Cluster in 2012, launching a new regional model for local government to support economic growth through a partnership with regional businesses and academic visionaries. This prompted $1 million in initial pledges by local companies to support Steinbeck Innovation Cluster programs. The city continues to provide monthly funding as the project works toward becoming self-sustaining. City leaders also offer guidance and practical assistance.

This effort led to the creation of the Steinbeck Innovation Foundation, a nonprofit entity dedicated to creating the environment necessary for ag tech to thrive. In partnership with the City of Salinas and a Silicon Valley investment and advisory firm, the Steinbeck Innovation Foundation has implemented initiatives to link agricultural innovators with their counterparts in technology. This generated several new initiatives that are expected to yield substantial benefits both locally and globally.

One of these initiatives, CoderDojo, is part of a global network of free computer programming clubs for young people, providing youths age 8 to 17 with educational opportunities in science, technology, engineering and math. Students learn how to write code; develop websites, apps, programs and games; and explore technology in a creative environment. Conducted in partnership with Salinas-based Hartnell College, CoderDojo consists of a six-session module offered five times per year. The program provides computers and other essential tech-related items, and the students are invited to attend field trips to Silicon Valley. The goal is to help prepare area youth for the tech jobs of the future. Now in its fourth year, CoderDojo reached 307 participants in 2015, and the groundwork has been laid to increase the program’s capacity by 50 percent in 2016. 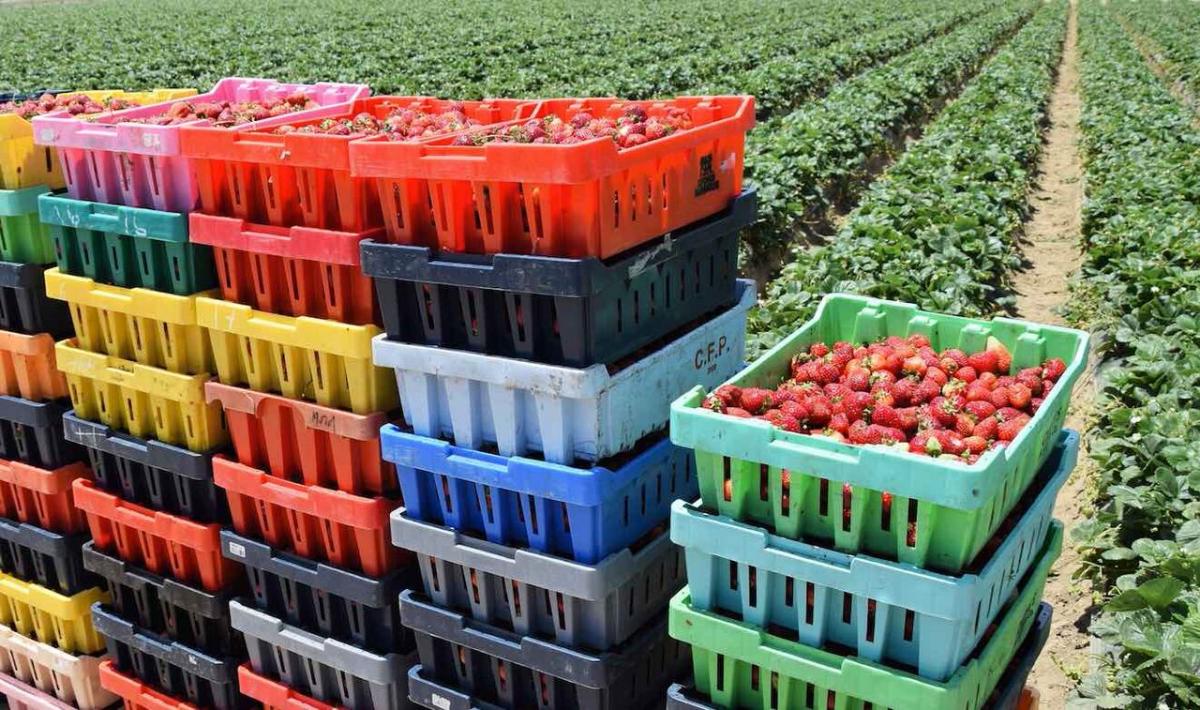 In a further boost to entrepreneurial development, Western Growers Association (a 90-year-old trade association of produce farmers in California, Arizona and Colorado) is opening a new Innovation Center in downtown Salinas. The Innovation Center will focus on providing access to technical assistance and support for ag tech entrepreneurs.

Salinas is also home to another ag tech incubator. The Thrive Accelerator offers a highly selective mentorship and investment program for technology-enabled startups in ag tech. More than 40 companies from around the world applied for 10 spots in the Thrive Accelerator in 2014; those selected gathered in the Salinas area for mentorship, collaboration and direct access to some top agricultural companies.

These efforts are attracting national and international attention. Forbes, in partnership with a Silicon Valley firm and the Steinbeck Innovation Cluster, came to Salinas in July 2015 to host an event titled “Forbes Reinventing America: The AgTech Summit.” This event brought together several hundred of the brightest minds in Silicon Valley and global agriculture to tackle some of the world’s most critical challenges.

The City of Salinas, Steinbeck Innovation Foundation and its partners continue building on the model of public-private innovation, with more efforts planned for 2016. Local leaders are confident that the Salinas Valley is positioned to be a leader in the ag tech industry. Salinas Mayor Joe Gunter says, “We’re excited about our progress in developing the Steinbeck Innovation Cluster, and we will continue to build on that success here in the Salinas Valley — the emerging ag tech capital of the nation.”