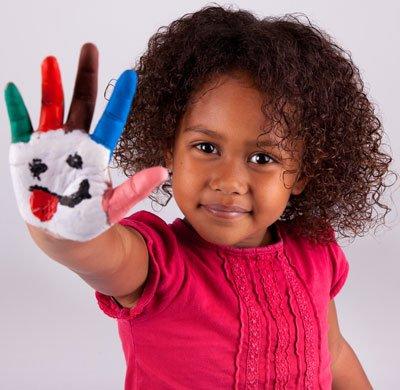 This article was adapted in part from the New America Foundation report Kindergarten to College.

In 2010 San Francisco launched Kindergarten to College — the first publicly funded, universal children’s college savings account program in the United States. Its goal is simple, yet ambitious: to make sure every child in San Francisco can save for post-secondary education.

A college degree is the price of admission to compete in the 21st century economy. The average salary of someone with a bachelor’s degree or higher is nearly three times more ($1,150 per week) than the earnings of a high-school dropout ($444). California is projected to have a severe shortage of college graduates by 2025. This lack of knowledgeable workers will be a drag on the California economy, because college-educated people are a critical part of a city’s success. They’re more likely to have jobs, open businesses and contribute to the tax base. For San Francisco, Kindergarten to College is a powerful, ongoing investment in a stronger, healthier city.

The Numbers Tell the Story

Too many students don’t make it to college. In my city, a high dropout rate greatly concerns community leaders, as it does in many cities throughout California. In the San Francisco Unified School District, the dropout rate is 17.9 percent for students overall, but 35.9 percent for African-Americans and 21.8 percent for Latinos. Dropping out of high school has steep costs — for the students themselves and for society. The unemployment rate for high-school dropouts is three times as high as it is for Californians with a bachelor’s degree.

Furthermore, research shows that children with savings accounts are several times more likely to attend college than those without an account. This is true regardless of the family’s income, race or educational attainment, and savings of as little as $500 can make a big difference. Research also shows that saving has other positive effects on children and their parents. Specifically, saving is linked to increased math scores among youth, a greater sense of financial inclusion, increased financial literacy and fiscal prudence, protection against economic shocks, and better health and educational outcomes.

One in three San Francisco children will be born into families with no savings or assets of any kind. This number increases to one in two for African-American and Latino children. In a local survey, almost 100 percent of parents said they plan to save for college, but only 50 percent are actually doing so. Low-income families lack access to the savings products that build wealth. In San Francisco, 11 percent of families do not have a checking account and more than 40 percent have a subprime credit score.

College costs are skyrocketing, and families will likely need to pay a bigger chunk of these costs than they have in the past.

In an effort to address these issues, I joined with other city and community leaders in San Francisco to create the Kindergarten to College program. The idea behind Kindergarten to College is relatively simple: Help families start saving earlier and save more by removing barriers to opening an account and providing incentives to spur contributions. 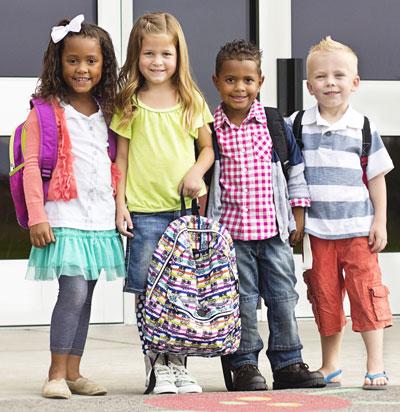 Kindergarten to College launched in the 2010–11 academic year by opening college savings accounts for more than 1,000 kindergarteners in the San Francisco Unified School District. The city “seeds” every account with an initial deposit of $50. Children enrolled in the National School Lunch Program receive an additional $50 deposit. This initial pilot phase rolled out in 18 schools, representing 25 percent of all kindergarten classes. In the subsequent two years, it expanded to include all children entering kindergarten in the San Francisco Unified School District, approximately 4,500 students per year.

Philanthropic and corporate foundations, community organizations, local businesses and individuals have strengthened the program’s appeal by providing funds for matching incentives to encourage family savings and boost account balances. Families can earn a $100 savings match for the first $100 of savings and an additional $100 “Save Steady” bonus for saving every month for six consecutive months.

The Kindergarten to College account also helps integrate financial education into the classroom. Many adults are ill-prepared to navigate the increasingly complex financial services landscape. And students typically learn little, if anything, about money or finance in school. Studies suggest that financial education is more effective when paired with accounts and investments. The Kindergarten to College account gives teachers a powerful real-world tool to teach students about savings, financial institutions, compound interest and budgeting.

The program has created more than 13,000 accounts since it began. More than 1,400 families have started to save in their accounts and so far have invested upward of $500,000 of their own money.

Participating families ascribe a great deal of the program’s success to the fact that the accounts are created automatically. One parent with a daughter now in second grade says, “We’d probably be saving anyway, but this provides a much better avenue.”

In addition, Kindergarten to College is changing the way many families think about their children’s educational future. Another parent with a child in the program says, “We always intended for our girls to go to college, but it used to be on the back burner, and now it’s front and center. It sends a message to the next generation. We have to do this together.”

New America Foundation Case Study
Kindergarten to College: A First-in-the-Nation Initiative to Set all Kindergartners on the Path to College
See page 11 for Key Recommendations for Other Cities.
One page, two-sided informational flyer for parents

This article appears in the April 2014 issue of Western City
Did you like what you read here? Subscribe to Western City