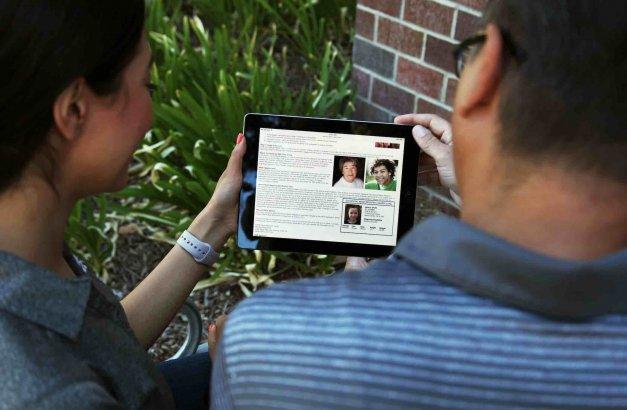 Imagine you’re distracted for just a moment, and in that instant your 5-year-old child wanders out of the house and is nowhere to be found — every parent’s worst nightmare. Now imagine that your missing 5-year-old has autism and lacks the ability to communicate at the most basic levels, speak her name or address or tell someone her parents’ names.

Autism is a neurological development disorder that can result in significant impairments affecting an individual’s ability to communicate and interact socially. These individuals also have a higher risk of wandering off.

At the other end of the age spectrum, the Santa Clarita Valley Senior Center estimates that over 700 local families currently care for a loved one affected by some form of memory impairment.

A person with autism is seven times more likely to have a police encounter, during which the person’s unusual behavior can make communicating a challenge.

The Santa Clarita Sheriff’s Department conducted 174 critical rescue searches in 2014 and 2015 involving individuals affected by autism, Down syndrome, dementia or another form of health or memory impairment. Rescues require significant public safety resources, typically involve the reallocation of more than a third of all patrol vehicles in Santa Clarita and can take two to eight hours or more to resolve. It became clear that a public safety program was needed to help meet the needs of this growing group of people who cannot speak for themselves. 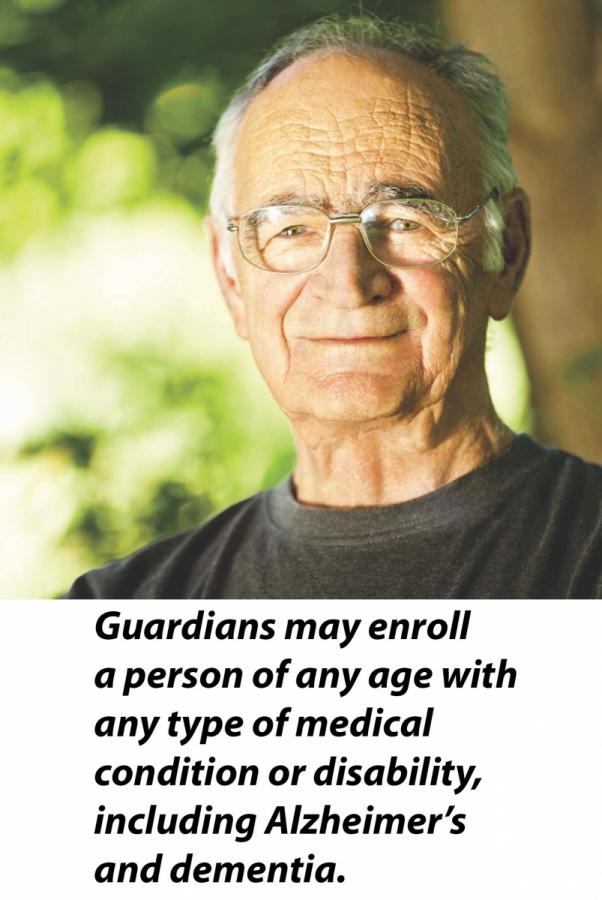 In 2014, the City of Santa Clarita, the Los Angeles County Sheriff’s Department, Santa Clarita Autism Asperger Network and local school districts came together to reintroduce the existing Special Needs Registry, a collaborative resource deployed in 2009 by the city and the Community and Law Enforcement Aware Response (CLEAR) Project.

“The tool is free to residents and provides local law enforcement with essential information prior to an emergency,” says registry founder Emily Iland. “Guardians can upload vital information to the registry, including the family member’s name, photograph, address, emergency contact and medical diagnosis and suggestions on how to approach the individual.”

In its original format, the registry was paper-based and relatively unknown within the community. The process to sign up was often time consuming, and the format made it difficult for deputies to quickly find and share information.

To improve the registry’s efficiency, the City of Santa Clarita’s information technology staff worked with community partners and law enforcement to develop a web-based version (www.santa-clarita.com/SNR).

“The registry was upgraded to be easily accessible 24/7 and now provides sheriff’s deputies with real-time information securely stored in the cloud,” says Iland. “We can also send automated emails to remind families to update their profiles so that our information is always current.”

The registry added mobile enhancements in 2015 to allow sheriff’s deputies to generate a missing person’s flyer and share with the community via social media and the city’s online public safety notification system. Since its launch, nearly 400 individuals have been registered.

To ensure the registry was being used to its full potential, Santa Clarita trained sheriff’s deputies in the registry and launched community outreach to build awareness.

Santa Clarita Autism Asperger Network leaders and Captain Roosevelt Johnson of the Los Angeles County Sheriff’s Department reached out in 2015 to the local Santa Clarita Valley Special Education Local Plan Area Team, which comprises every school district in Santa Clarita, to provide them with an overview of the registry and informational postcards to distribute.

Expediting the Search When Minutes Matter

“The community has embraced the Special Needs Registry as an emergency services program for families with special needs members,” says Santa Clarita Mayor Bob Kellar. In one case, when a nonverbal autistic teenage girl went missing from home, deputies used the Special Needs Registry to locate her at her favorite store, which was listed as one of her frequently visited places.

“The registry saves sheriff’s deputies an average of three hours of internal administrative work typically required to obtain a photo from the family, drive to the station, create and make copies of a missing person’s flyer and then distribute the information to search units,” says Captain Johnson. “Having this information readily available alleviates the challenge of coordinating with individuals while they are dealing with the stress of a missing family member.”

At its inception, the registry was unique to Santa Clarita; no other city had a program designed to improve everyday interactions between deputies and the special needs community. Today, this tool can be duplicated using third-party applications readily available in the marketplace.

“The benefits of the registry to our most vulnerable citizens and to law enforcement make it an invaluable safety tool that can benefit communities everywhere,” says Kellar.

Photo credit: Courtesy of the City of Santa Clarita and League of California Cities