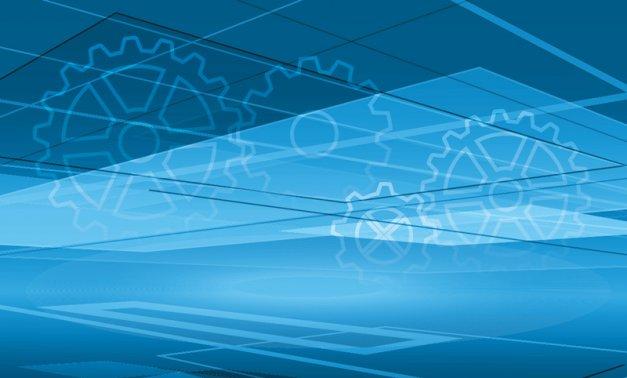 The League adopted four strategic goals for 2015. The strategic goal-setting process occurs each fall, and representatives from all of the League’s policy committees, departments, divisions and diversity caucuses as well as its entire board of directors participate in the process. The League is involved in many issues each year, and these goals reflect key areas of city concern and help focus the organization’s activities. This article reports on the goals and the significant progress made on those goals in 2015.

Great progress occurred in this area with the adoption of AB 2 (Alejo and Garcia), which authorizes the use of redevelopment authority to assist disadvantaged communities. This success followed a three-year legislative effort and builds upon the adoption of two other tax-increment tools that established Enhanced Infrastructure Financing Districts, which the League supported during the 2014 legislative session, and another to address infrastructure deficits as part of an annexation of a disadvantaged unincorporated area.

Goal #2. Implement Additional Pension, Other Post-Employment Benefits (OPEB) and Related Reforms to Help Reduce Unfunded Liabilities and Insolvency Risks. Support responsible implementation of recent pension reforms by the California Public Employees’ Retirement System (CalPERS), and urge the adoption of additional pension, OPEB and related reforms by the Legislature and cities to better manage the long-term growth of unfunded pension and OPEB liabilities and reduce the risk of fiscal and service-level insolvency by cities.

This has been a high-priority strategic goal for the League over the past several years. The League has continued its engagement with the CalPERS board and staff by inviting CalPERS leaders to address the League board and policy committees as well as city managers’ meetings and other gatherings of city officials. The League’s executive director, lobbyist and other representatives also attended numerous CalPERS meetings to discuss pending issues, including:

The League board also approved issuing a request for proposals to help the League create a new health-care insurance exchange for active and retired city employees. An advisory committee of city officials reviewed the many qualified proposals submitted, and the League board authorized staff to negotiate a contract to create a League health-care insurance exchange to provide coverage no sooner than July 1, 2016. The League expects the exchange to provide an opportunity to reduce the cost of coverage and offer a wider range of health-care insurance options for both retired and active city employees. Such savings will provide important opportunities to lower unfunded OPEB liabilities.

Throughout the 2015 legislative session the League engaged in various legislative efforts to address deficits in available funds for highway and local street and road maintenance. Gas excise tax revenues have been eroded: This per-gallon funding source was never indexed for inflation, and increases in fuel economy and the use of electric vehicles mean fewer drivers are contributing at past levels. In July 2015, the League helped establish the Fix Our Roads Coalition, a diverse group of stakeholders that support additional funding for highway and local street and road maintenance. The coalition has engaged key legislative leaders in this effort. Gov. Jerry Brown called a special legislative session to address the issue, and a conference committee met during the fall, raising expectations for action in 2016. The League also continues to work with other local government and water quality groups to develop additional funding options for treating stormwater. More action is expected on these issues in 2016.

Goal #4. Update the Local Government Tax Structure to Respond to the “New Economy.”Consistent with the constitutional protections for property, sales and local taxes contained in Propositions 1A (2004) and 22 (2010), develop policy options, where feasible, for responding to the erosion of the major local government revenue sources from the expansion of e-commerce, increased consumption of retail services rather than goods, changing patterns of commerce and innovations in technology.

The League’s Revenue and Taxation Committee began work on this goal at its January 2015 meeting by having several “table-setting” briefings on emerging trends and issues regarding both the sales tax and property tax. Work continued throughout the year and resulted in the League board approving a set of preliminary committee recommendations related to sales tax. While support exists for efforts to expand the sales tax base, the committee will need to do more work in this complex policy area to more fully understand the range of options and impacts. The League also supported legislation that sought to limit sales tax agreements that shifted funds from local agencies without their knowledge or consent. In addition, the League conducted several briefings on property tax issues, but took no action.

The League’s strength lies in its member cities that speak with a united voice on these strategic priorities and many related issues. Many thanks to all the city officials who provide their time and expertise as leaders in the League and support our efforts to protect local control and improve the quality of life for all Californians. Your commitment makes all the difference in the League’s success on behalf of its member cities.

For a summary of the League’s legislative progress in 2015, see 2015 Legislative Year in Review.