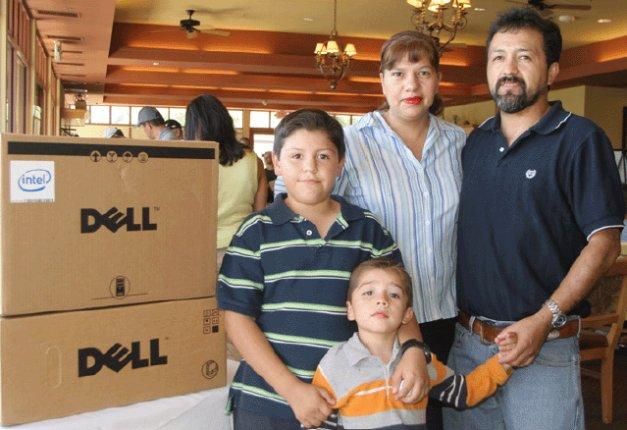 Riverside was one of the nation’s wealthiest communities in 1900. Jobs were plentiful, and businesses were thriving. By the late 1990s, things had changed dramatically. Riverside had evolved into a commuter community with low-paying local jobs, and many permanent residents lacked college degrees. Some neighborhoods had deteriorated, and crime rates had risen. Many residents were commuting two hours daily seeking higher-paying, more attractive career opportunities elsewhere.

The community and Riverside’s leaders were concerned about five key issues:

As a result of these recommendations, Riverside’s high-tech businesses, city leaders, community organizations, universities, government agencies, high-tech suppliers and venture capitalists joined together in 2005 as SmartRiverside to help create one of the country’s leading digital cities with economic development hot spots, regions for job growth, and attractive places to live, work and enjoy. SmartRiverside took action in these areas:

Providing Free Citywide Wi-Fi. SmartRiverside launched a citywide project to deliver free Wi-Fi to all Riverside residents. The city partnered with AT&T, which expanded the network to cover 78 percent of the city’s developed area (50 square miles) before transferring the network to the city in 2010.

Free Computers and Internet Access. Low-income families (approximately 10 percent of the city’s population) willing to spend eight hours in free certified classroom training (available both in English and Spanish) receive free refurbished computers loaded with software, a wireless broadband access device, free support (including replacement) and free Internet access, as long as they reside in Riverside and earn $45,000 or less in family income.

Thirty-five high-tech companies have established headquarters in Riverside, and five have created high-tech incubation and commercialization centers where 15 startups have initiated operations during the past three years. Attraction incentives include collaboration with Riverside’s most successful companies, a single point-of-contact ombudsman service, tenant improvements — so far, 12 companies have received $20,000 — employee relocation dollars, electric bill discounts (of 40 percent) and mortgage assistance.

Three former “at risk” youth are now full-time employees of Xerox. One supervises the digital inclusion program. All are pursuing college degree programs and have learned skills that qualify them for employment in a technology position. One former staff member recently found a career position with a health-care facility in another state.

SmartRiverside’s e-waste center collects more than 10,000 pounds of e-waste each month, which generates $5,000 in credits toward components needed for its computer refurbishment program. Its sponsorships and charity golf tournament generate more than $150,000 each year. These funds help sustain all costs associated with the digital inclusion program.

SmartRiverside serves as Riverside’s platform for innovation. It has helped transform the city by promoting high-tech businesses, encouraging collaboration and creating a forum for communication between students and high-tech organizations.