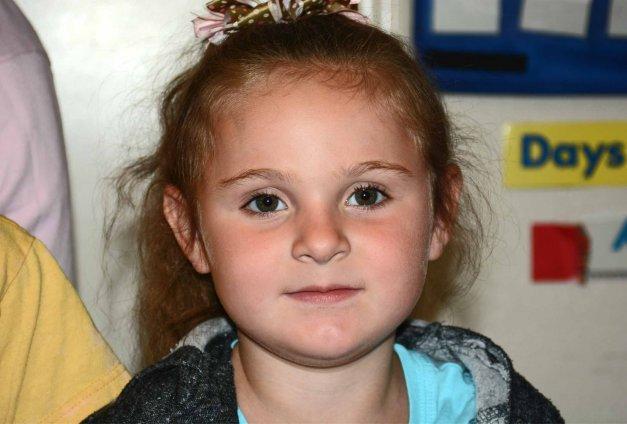 I see them every day on my walk to work, but how many depends on the route. If I take the fastest route, I see about 10 or so. If I want to walk five minutes longer, however, I can avoid them altogether. If I keep my head down and act like I didn’t see them, I can avoid catching their eye or talking to them so I won’t be asked for money or to even exchange a kind word.

By now you probably know I am talking about homeless individuals on the streets of our cities. They move me with compassion, overwhelm me and, if I am brutally honest, these encounters frustrate and depress me. I am particularly moved by those who are disabled, mentally ill or veterans — some of them have all three challenges. In other words, I am a lot like you — people in power who don’t know quite yet what to do about the homelessness dilemma of our cities.

It’s Not a New Phenomenon 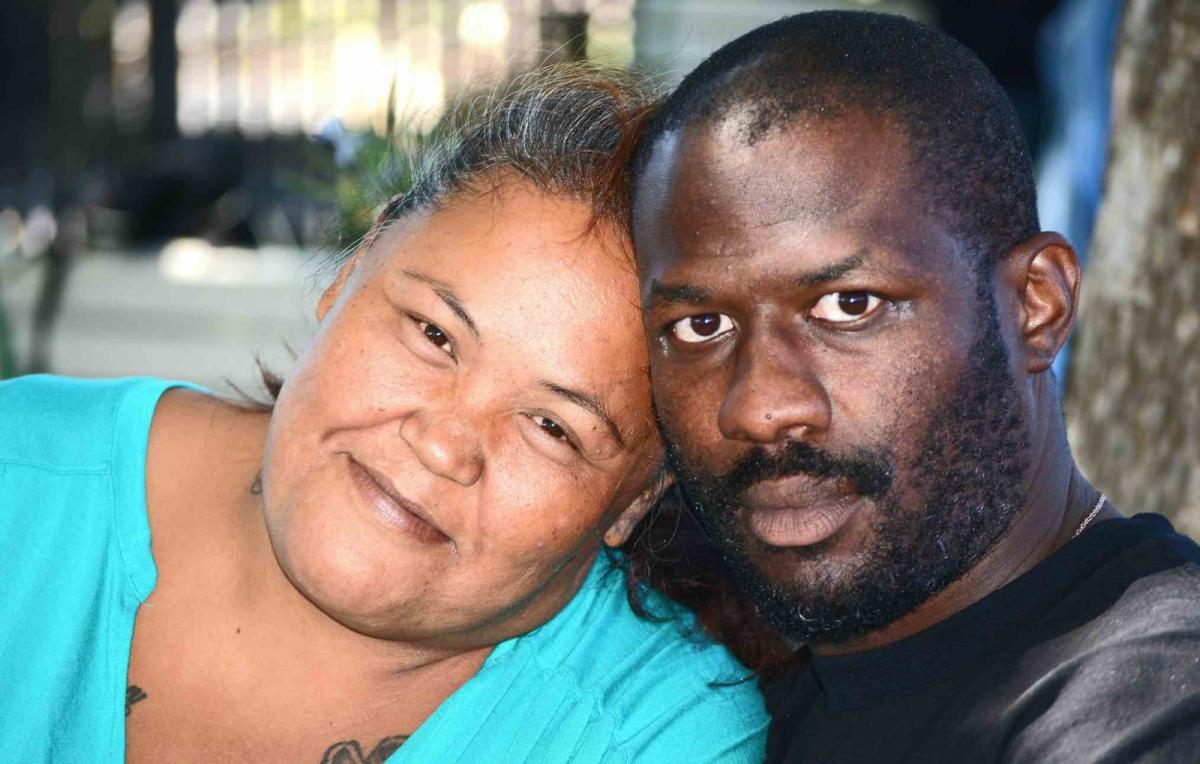 The term “homeless” came into usage about 1649, according to Merriam-Webster’s dictionary. Growing up in a middle-class neighborhood in the Midwest in the 1950s and ’60s, however, I never heard the term used. My parents told me stories about the “hobos,” “bums” and other poor migrants who traveled across our nation during the Great Depression, risking everything for a chance of a better life, often in California. As a youngster I did not know anyone who was homeless, much less without a job.

In the 1930s approximately 2.5 million people (pejoratively called “Okies” at the time) fled the great Dust Bowl of Oklahoma, Texas, Arkansas, Missouri and other Plains states, and a quarter million settled in the Central Valley, Southern California and elsewhere throughout the state, often in camps, working any job they were lucky enough to find. They were what my parents used to call “dirt poor,” but many of them — especially their children — put down roots in California and contributed to our success as a state.

When the leaders of the League gathered in fall 2015 and decided that one of our annual strategic goals should include addressing chronic homelessness, they did so with a strong belief that cities have a responsibility to work with their county, state and federal partners to provide the services needed to deal with this issue. While it is likely no one believes we can eliminate homelessness, the remarkable progress made in recent years in California and nationwide in housing previously homeless veterans suggests substantial gains are indeed possible.

Although city leaders, police, housing officials and other city service providers see the up-close and personal dimensions of homelessness all the time, they are not alone in providing services to this at-risk population. Our county colleagues provide a range of human services to homeless residents of our cities — in partnership with city departments but too often in isolation from cities as well. Nonprofit and faith-based organizations in every city also play key roles in serving the homeless. Finally, the state and federal governments can provide resources and support to cities and counties in confronting, addressing and reducing the impacts of this serious problem. 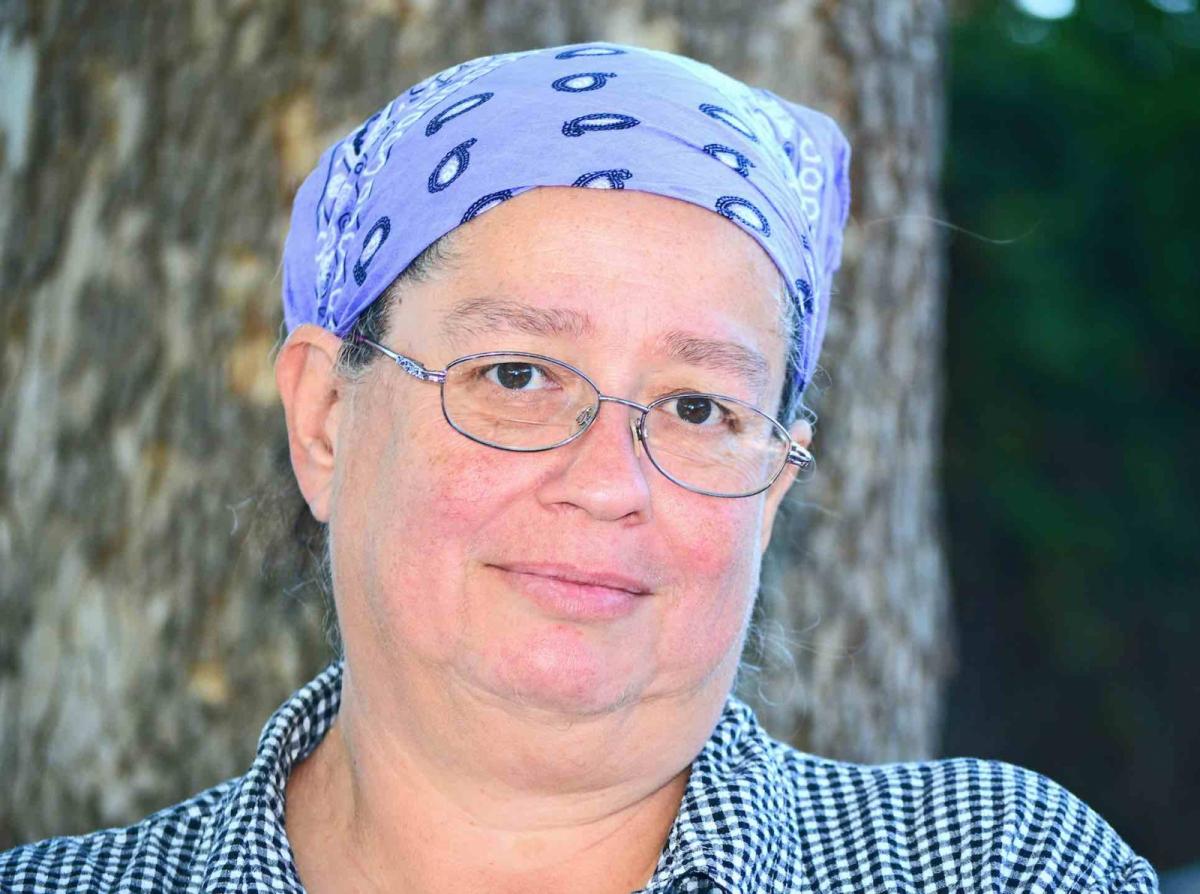 Given the intergovernmental response that is necessary to truly confront homelessness, the boards of directors of the League and the California State Association of Counties (CSAC) have launched what is believed to be the first-ever joint task force of the two organizations to provide guidance and support to cities and counties that are facing this important need in their jurisdictions. One of the joint task force’s most important jobs will be to identify and share some of the best practices for housing the homeless in our state and nation, particularly when cities and counties collaborate. Some truly exciting efforts are underway in California’s cities, and we want to spread the news.

It will be equally important, however, for the task force to develop recommended state and federal policies and funding initiatives that will help enlist our state and federal partners in helping address this challenge. The Legislature’s recent passage and Governor Jerry Brown’s approval of the “No Place Like Home” housing initiative, which funds permanent supportive housing for homeless people with mental illness, is a great example of this type of proactive legislation. 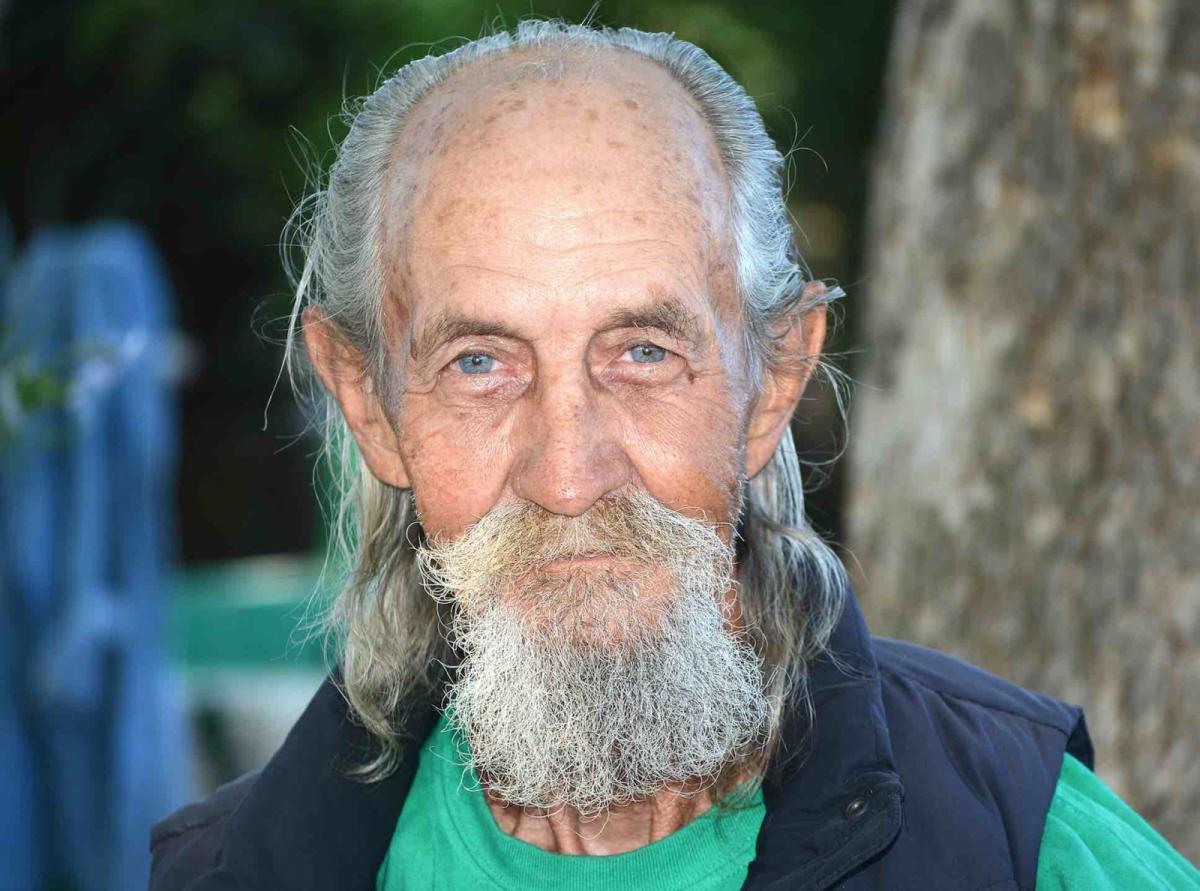 Homelessness Is a Constant Threat for Many

Doing research for this column reminded me that the condition of being homeless has always had a stigma attached to it. Some of us are fortunate enough never to have faced this condition, but day after day we hear stories of families who have lost their homes due to rent increases or job losses, college students who are going hungry or who are homeless, and neighbors with mental illness — including the many veterans who live with post-traumatic stress disorder — who can’t afford a permanent home. And some of us have mentally ill family members who have voluntarily chosen to be homeless at times when they were unable to remain permanently employed. 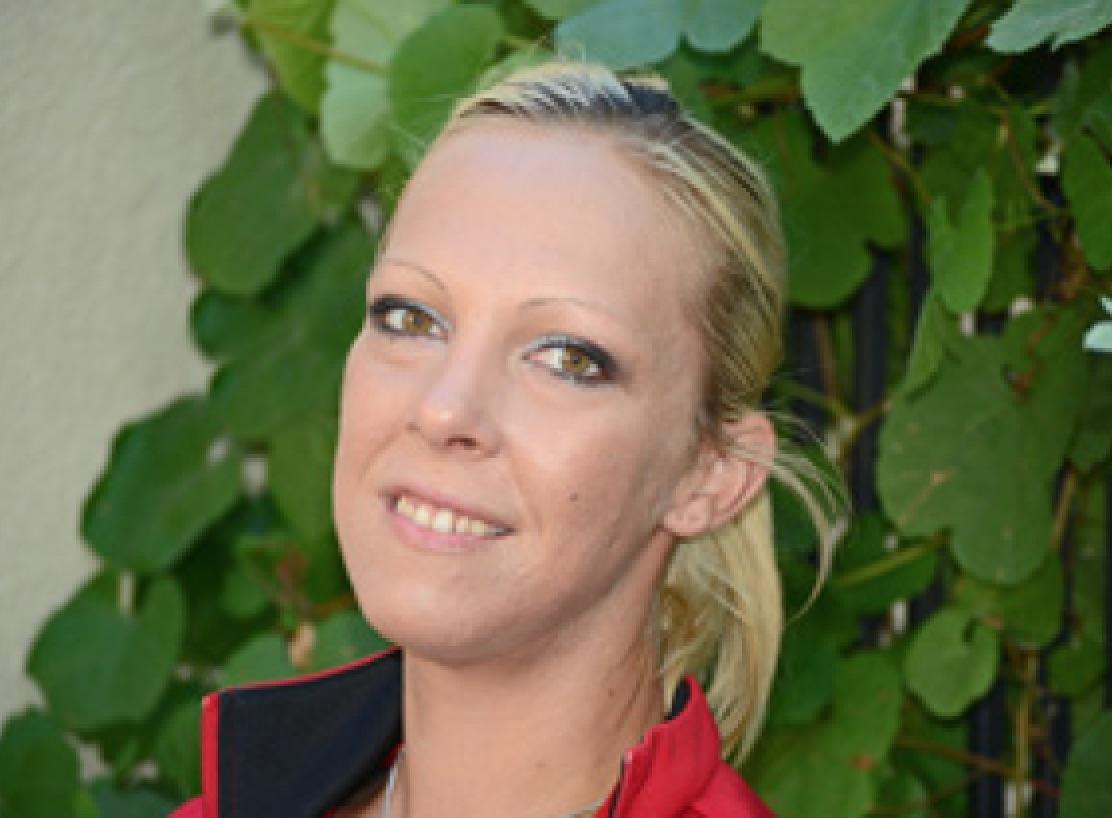 A Commitment to Take Responsibility

Whatever the circumstances associated with homelessness, California city, county and state leaders are coming together to address our common responsibility to be “our brother’s keeper.” No one said it was going to be easy, but it is an imperative commitment to make in this day and age. The homelessness epidemic will continue spreading unless responsible public officials — and there are thousands of them in California and nationwide — own a piece of this problem and work on it together.

In the midst of our national concern about police-community relations in recent weeks and months, we have been reminded of the importance of confronting our own inherent racial biases. We also should acknowledge our discomfort about homelessness if we are going to be effective in working with others to address it. That’s why it is important that we “speak the truth” about homelessness to ourselves — the people who are actually vested with the real governmental power to work with others and do something about it.